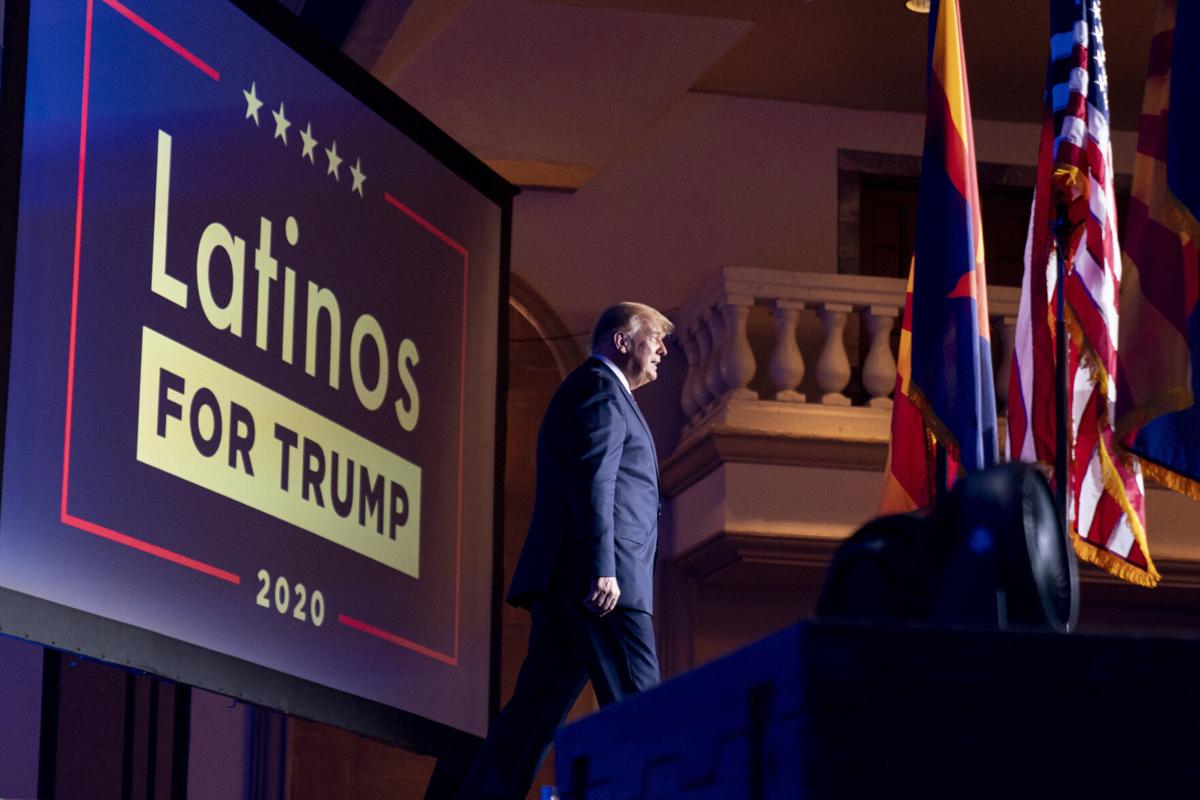 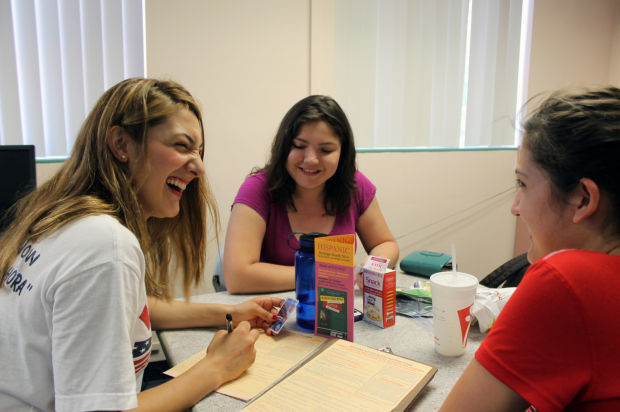 In 2016, when it became clear that Donald Trump would become president, media outlets across the U.S. were blindsided by the results. They pledged to do better representing the larger communities that make up America. That included conservatives, those in rural areas (a complex group on its own) and, yes, Latinos.

Four years later, though Trump did not win reelection, former Vice President Joe Biden’s narrower margin of victory in spite of polls predicting a landslide have media outlets asking similar questions all over again. The increased percentage of Latino voters for Trump in particular caught many off guard. How could pollsters get it wrong again? And is the media, and a lack of diversity in newsrooms, part of the problem?

Last time around, a national publication made a show of announcing it was expanding its coverage teams and hiring people that brought those unique perspectives. I applied for a spot to cover immigration even though I knew that coming from a smaller newspaper, it would be a long shot. Still, if it was serious about diversifying the newsroom, I thought, I had a chance.

I’m a first-generation immigrant, born in Ciudad Juárez and raised across the border in El Paso, in a middle-class family. While my dad had been an engineer in Mexico, he became a life insurance salesman when we emigrated, then a truck driver, something he is still doing in his mid-60s. There’s no 401(k) for him, there’s no deep savings account or a fully paid mortgage.

When I applied for the position, I had been an immigration reporter for about a decade; I had experience writing about immigrants and refugees from a dozen countries. Spoiler alert, I didn’t get the job, neither did another person of color.

It didn’t have to be me, by any means, but we’ve made so little progress in diversifying our newsrooms. Newsrooms are a window into America. Journalists have the great power — and responsibility — to choose whose voices we represent and how. We are part, or should be, of the communities we cover.

While Hispanics are credited with helping Biden in Arizona, Trump made significant gains in the Hispanic vote in Florida and Texas. That jump was particularly stark in South Texas, where Biden won in most counties but by a much narrower margin than Hillary Clinton did four years ago.

As a country, we continue to be surprised that Latinos are not a monolithic group and that not all vote for Democrats. Since President Richard Nixon’s 1972 reelection, Republican candidates have pretty consistently received one-quarter to one-third of the Hispanic vote, according to Geraldo L. Cadava, an associate professor at Northwestern University who wrote a book on the topic.

The reasons that Latinos voted for Trump in Florida are different from those who did so in Texas. For Cuban Americans and Venezuelans, among other issues, it was the perceived threat of “socialism” from Biden, while for Mexican Americans in Texas the pull was in part secure borders and support for law enforcement.

The press, pundits and politicians at the national level still see immigration as the key issue for Latinos. If you want to win “their” vote, talk about Dreamers, talk about citizenship, talk about the border. But just as for any other group, there are so many other issues that are important. More than 18% of the U.S. population is Hispanic — 40% in Texas — yet we represent roughly 7% of the newsroom workforce, according to the News Leaders 2019 Diversity Survey. Latinos account for 10% of the staff at ProPublica, 21% at The Texas Tribune and 30% of our joint newsroom partnership.

When trying to make a point about the diversity within this community, I often turn to my family. My grandfather was born in New Mexico to a father who worked at a smelter. At some point his family went back to Mexico, where my grandfather grew up, got married and had kids.

Eventually, he returned to the U.S. for work. The older siblings — including my mom — didn’t fully learn English, prefer to watch Telemundo and identify more as Mexican than American. The younger siblings, though, graduated from high school in El Paso, speak Spanglish and have a split identity between both countries.

And their children? Well, out of all the cousins very few of us can still communicate fluently in Spanish, and even fewer of us can read and write in our parents’ native tongue. Most grew up with “Sesame Street” and not “El Chavo del Ocho” and prefer Flaming Hot Cheetos instead of Churrumais. They have few ties to their parents’ country.

Within the family, there are small-business owners, a nurse, mechanics, military members — even a journalist. There are those who support Trump, those who are religious and conservative, those who are apathetic and disillusioned. There are those who sympathize with immigrants but feel “we” have our own problems here, and those for whom the border should be an imaginary line. Abortion, health care and equal rights are all defining issues — just like for the rest of America.

That’s what we fail to understand. That even within one group, such as Mexican Americans, there can be a wide range of views, of beliefs, of priorities. Growing up in El Paso, immigration or the Border Patrol didn’t control my life, even when you could see Juárez from our backyard. That’s not what my parents talked about at the kitchen table. They worried about paying the mortgage and making sure we graduated.

When I became a border reporter, I strived to go beyond the important but well-covered stories of migrant deaths in the desert, about unauthorized migration and Border Patrol shootings. It was hard, and I didn’t always succeed. In this country, immigration is often covered as a problem, as a wave of people coming across, an invasion. The story of assimilation or divergent views and experiences among immigrant families is much tougher to tell and to sell, but they are now more important than ever.

These areas, these communities, are vibrant places with issues including limited access to well-paying jobs, quality education, health care and civic engagement. But that’s not the story of the border we are generally exposed to.

My hope is that once again, as journalists reflect on what we did well and what we can improve on, we remember that immigrants, border communities and people of color are not homogenous and we must engage them as readers, as voters, as residents, day in and day out, not just before an election.

Only then will we, as a country, have a better understanding of who we are and what we represent. Only then will we stop covering immigrants, Latinos, rural communities, conservatives, Native Americans as something more than “us” versus “them.” Only then, will it be “we.”

Growing up in El Paso meant taking certain things for granted, like speaking two languages and living in two cultures. It was simply a way of life. 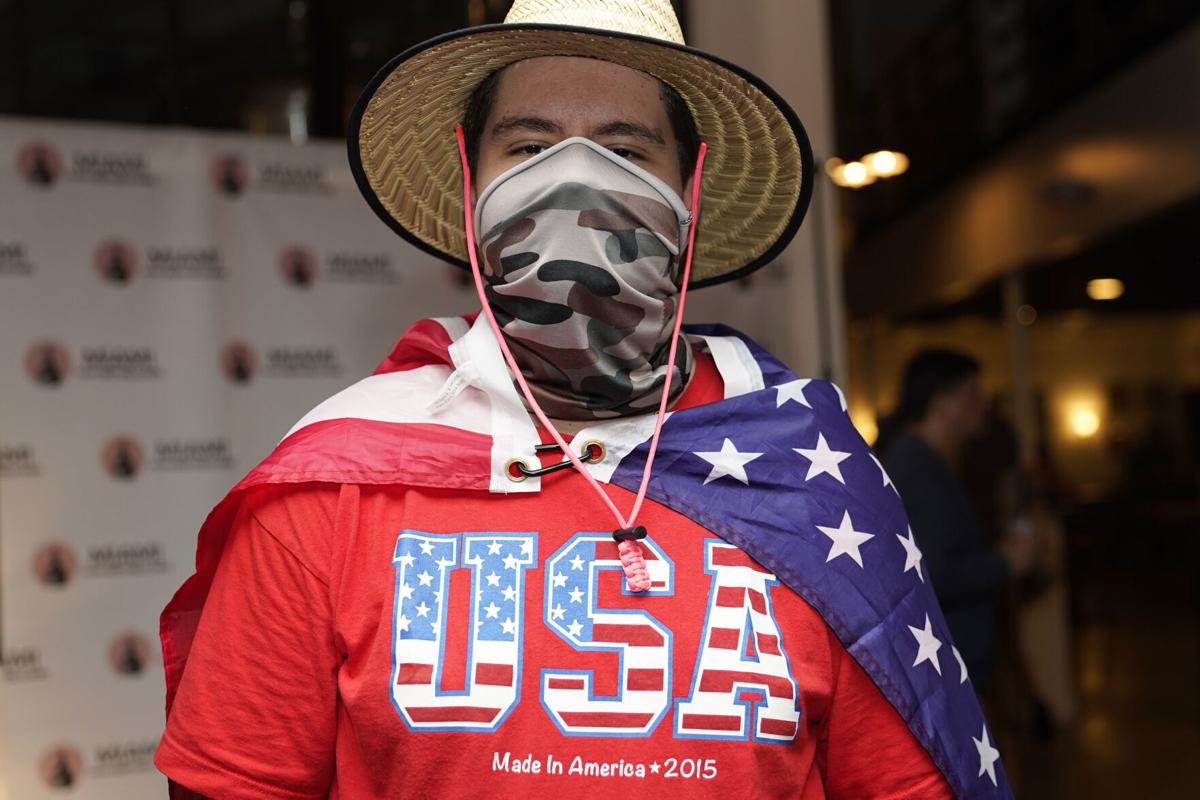 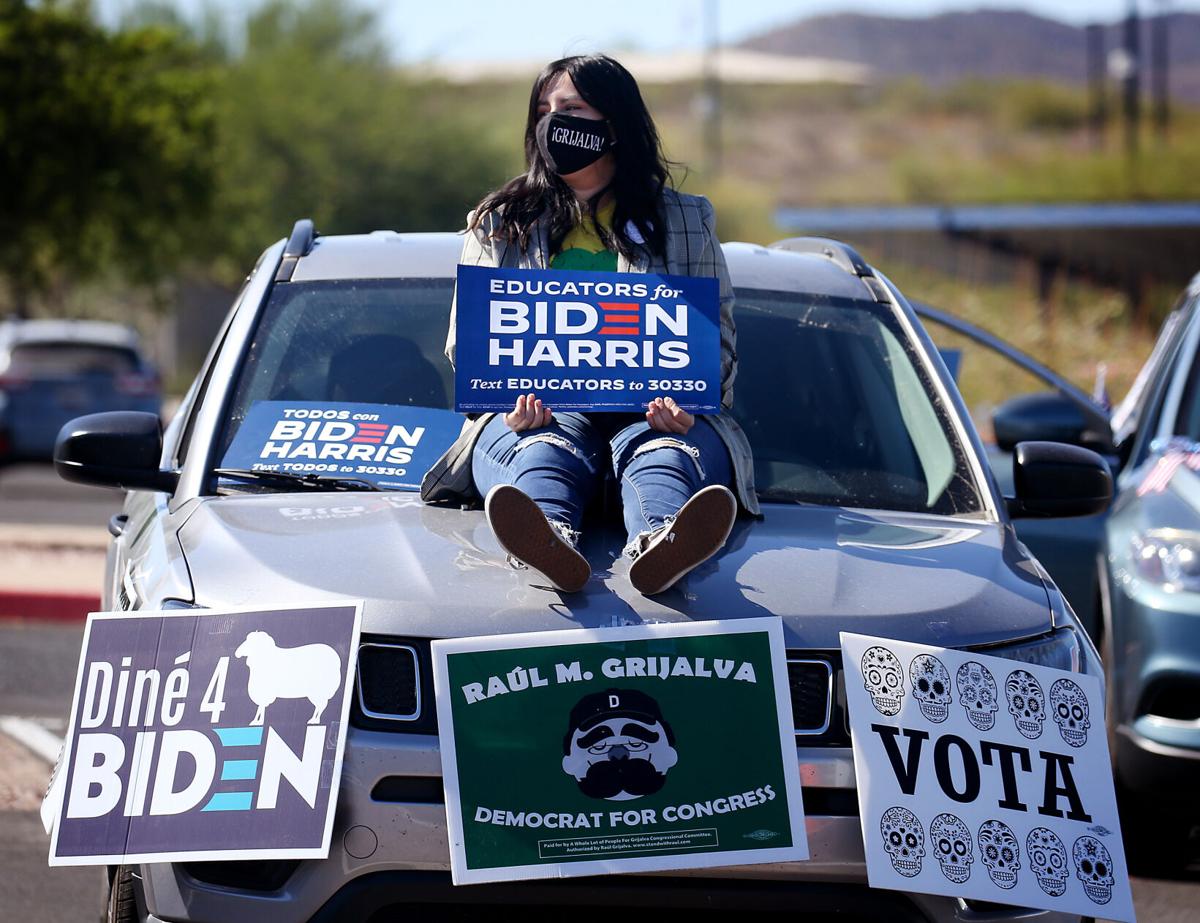 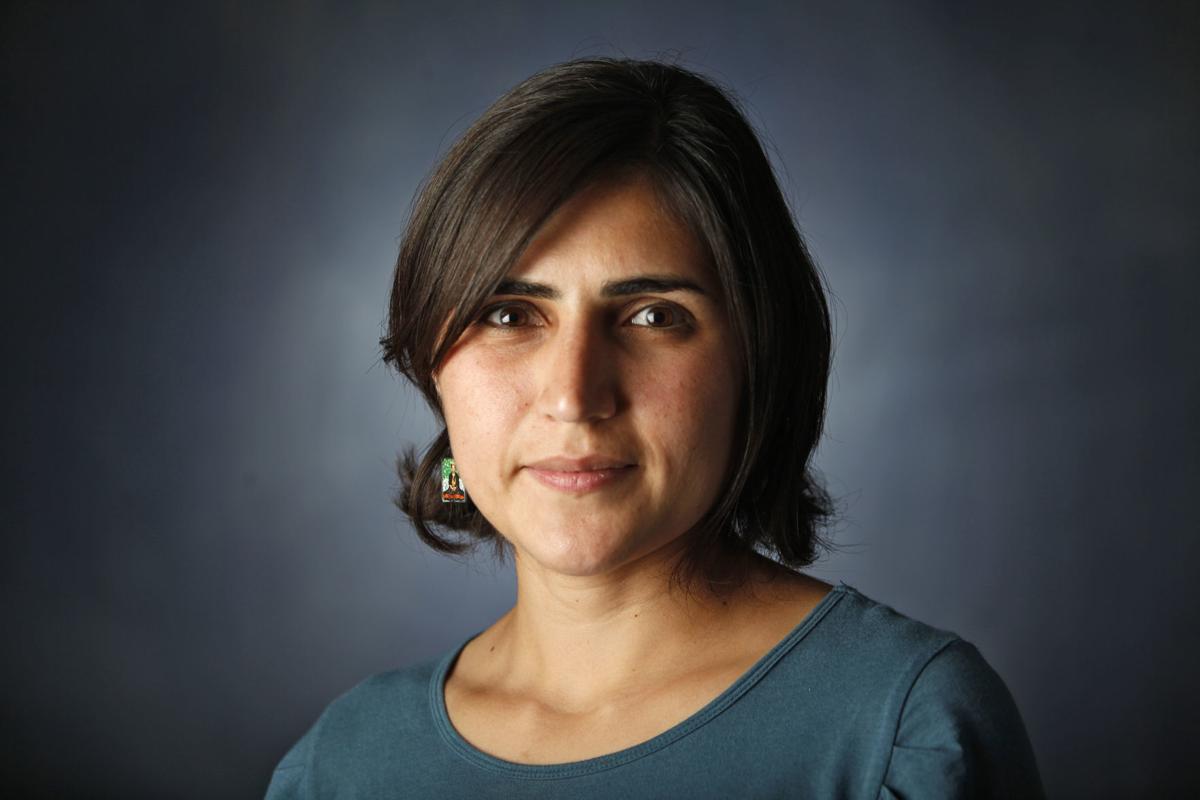