Hoping to take a quick vacation out of Tucson? Here are some breweries to explore while you're away from the Old Pueblo.

Cool acts for hot days: 3 shows by artists not afraid of Tucson's summer

Heck, when the mercury hits the century mark, even we Tucsonans can't bear the heat.

Tucson's Gaslight goes where no theater's gone before, sort of

Restaurant side of downtown "brewstillery" to close Jan. 21.

Beer, bears and a good cause: 2018 Brew at the Zoo is Saturday

Grab a pillow and put on some pajamas because the Loft Cinema is hosting its fifth annual all-nighter science fiction screening.

Restaurant will specialize in Turkish and Mediterranean cuisines.

Surf's up, kind of, at Hotel Congress

The desert beach party is free, there will be fish tacos and cold beer to buy.

If you’re headed to Arizona towns beyond the Old Pueblo over the next week, you might want to take in some entertainment. This summer, we’re h…

Get an inside look at cloud reading, photographing lightning and keeping safe while you’re doing it.

Today should continue this week's near normal daytime temperatures before a slight drop by the weekend.

Authorities have identified a man who was found dead southwest of Tucson on Wednesday.

A brush fire that burned around 41 acres in Amado was completely contained as of 12 p.m. Thursday, according to fire and state forestry officials.

Female brewers are making their mark in Tucson and beyond. 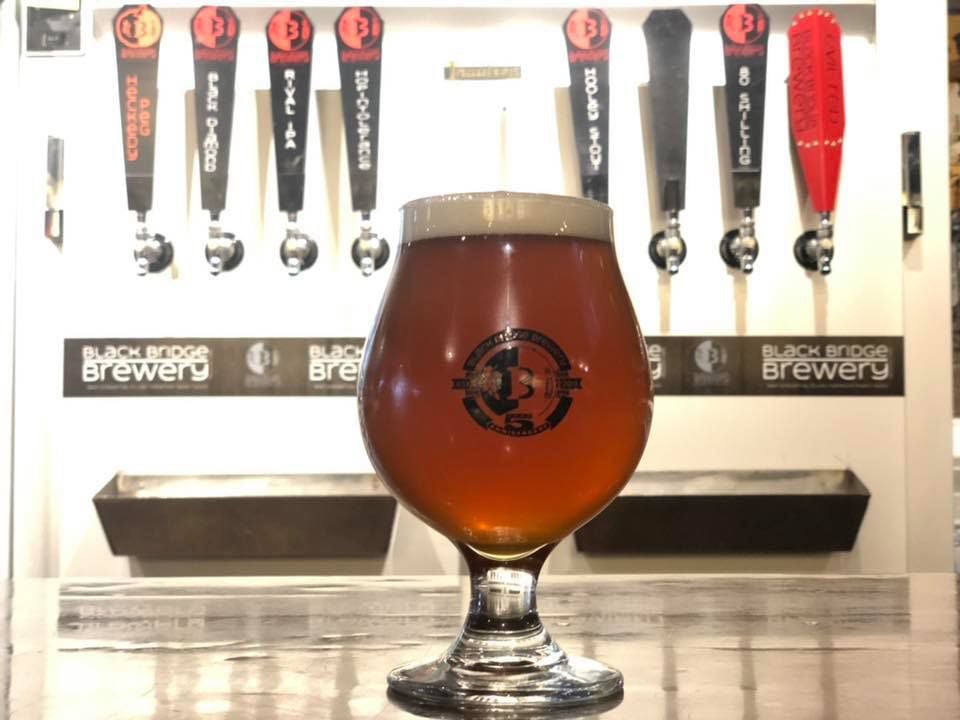 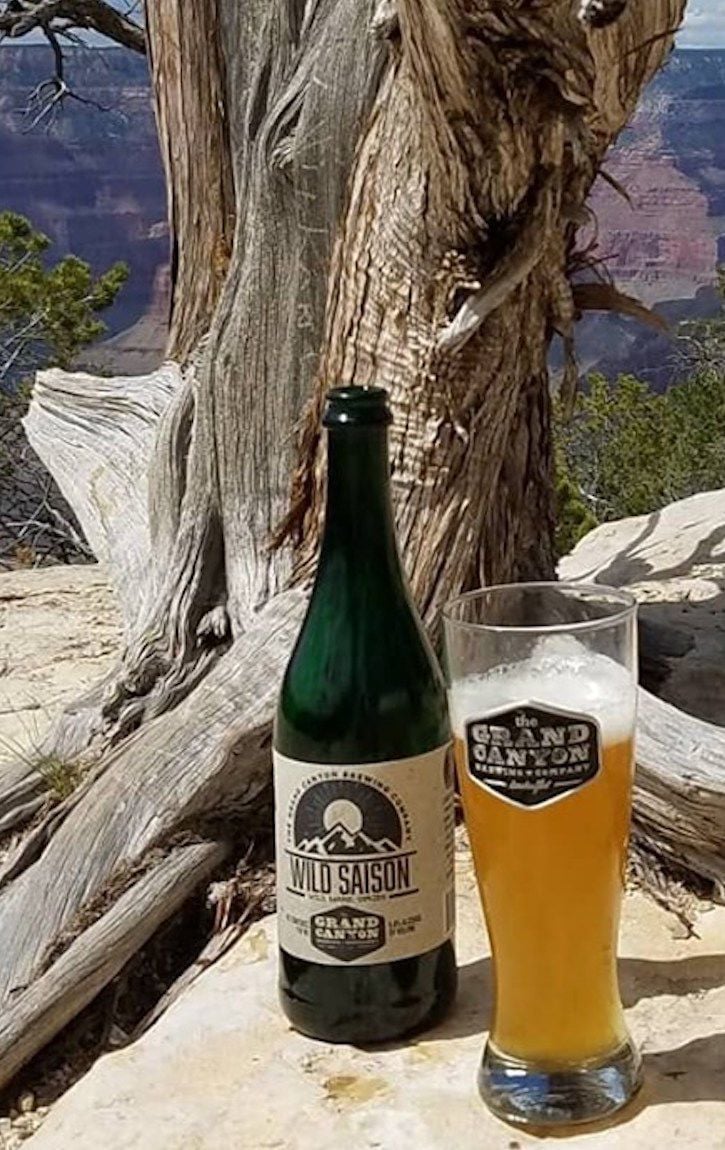 Grand Canyon’s seasonal Wild Saison is a bit lemony and tart, the perfect antidote for the summer heat. 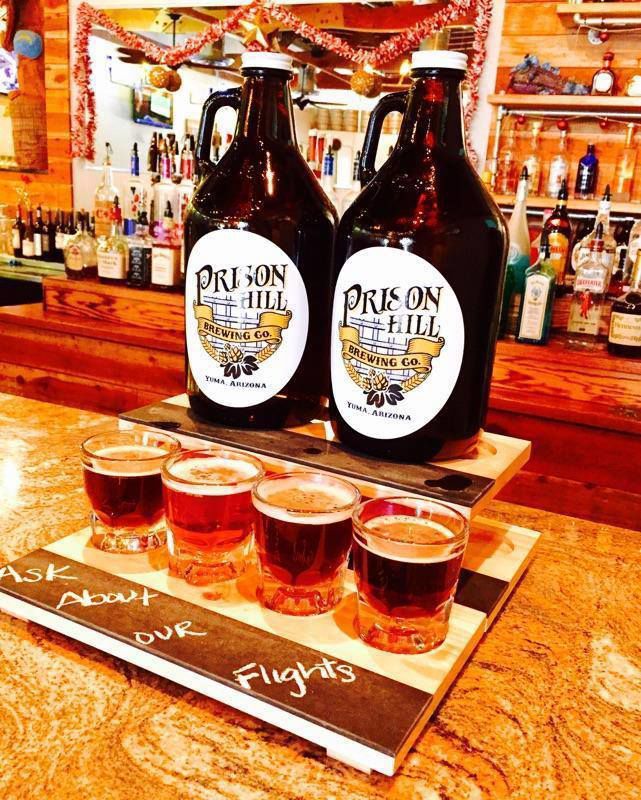 Prison Hill Brewing is the only craft brewer in Yuma and is a good pitstop on the road to San Diego. 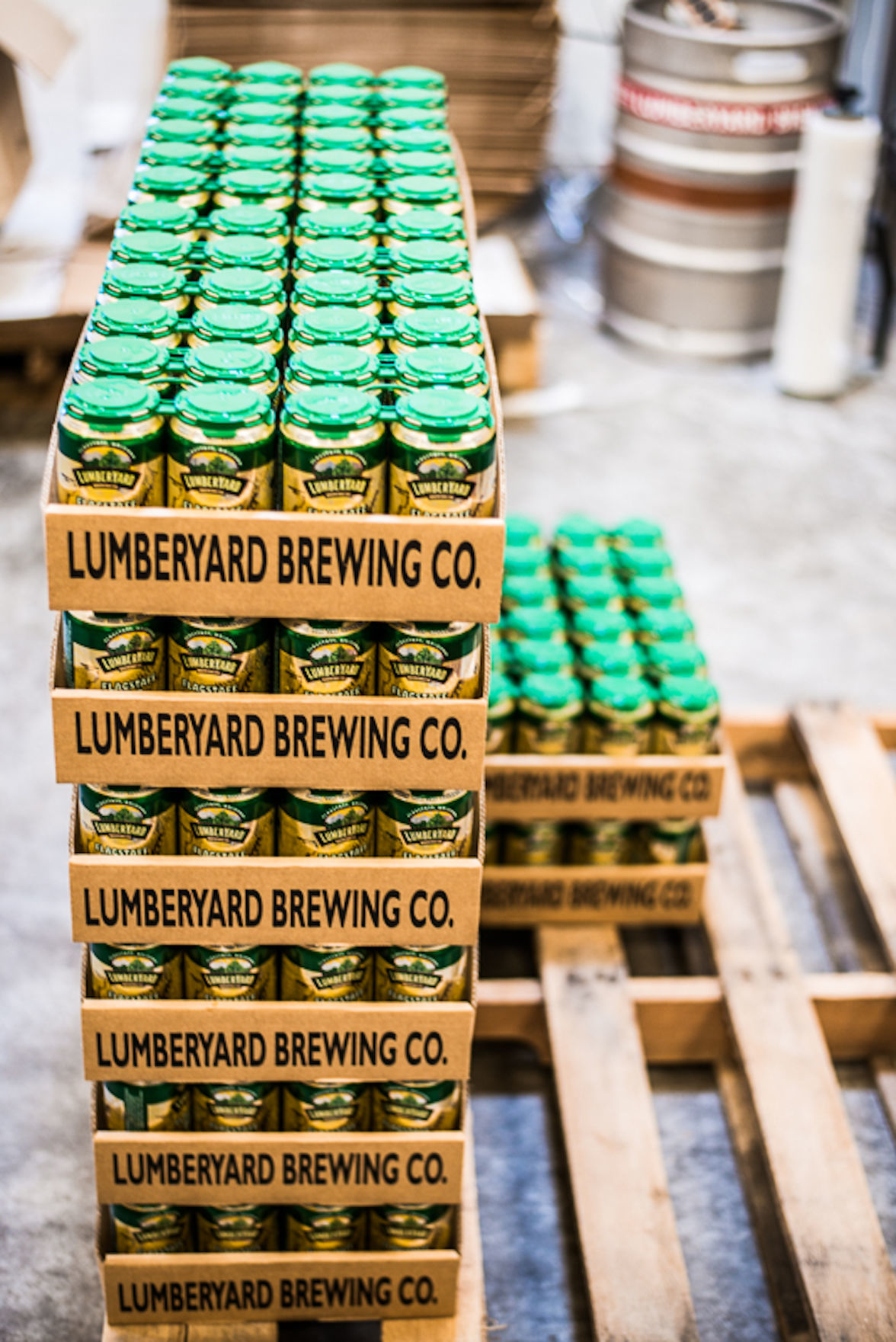 Flagstaff is a mecca for craft brewing and Lumberyard is one of the most popular. 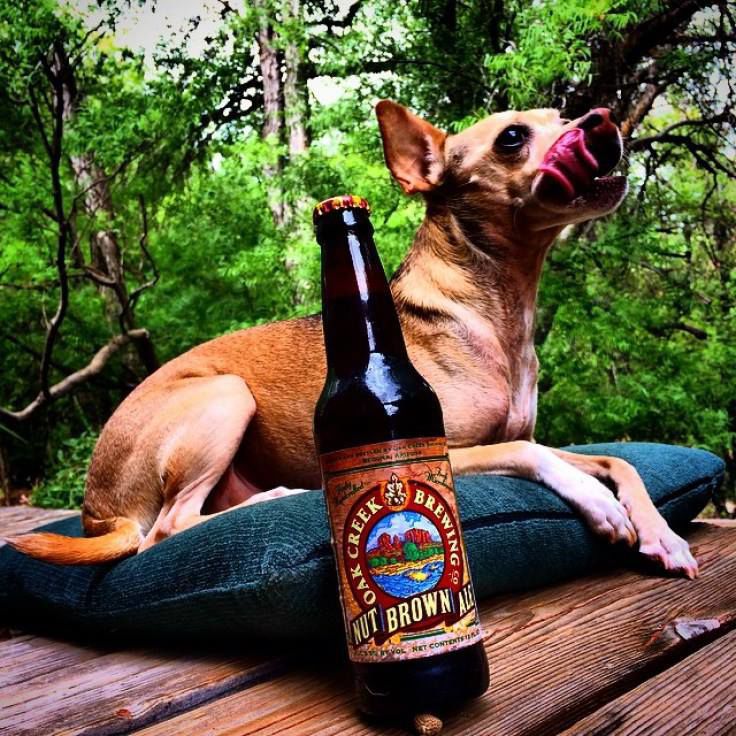 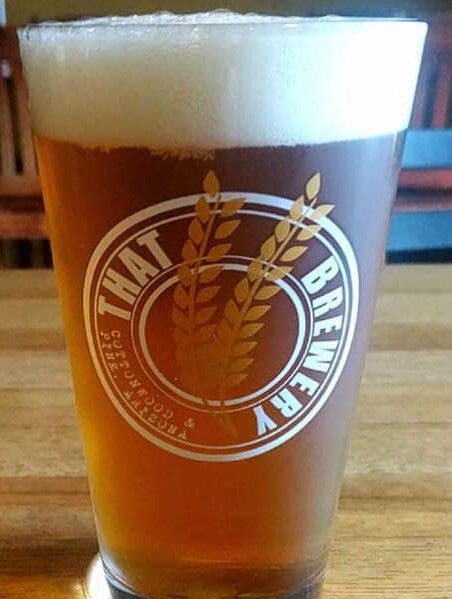 Cottonwood’s That Brewery has some interesting brews to go along with its intriguing name. 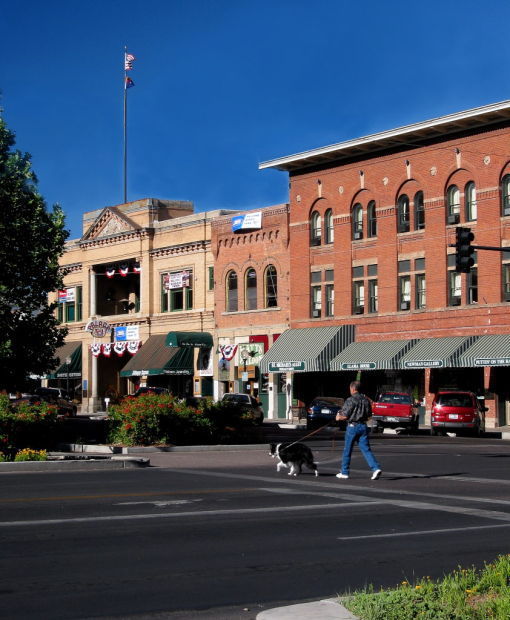 Prescott is home to the microbrewery Granite Mountain Brewing, which will participate in the Mile High Brew Fest. 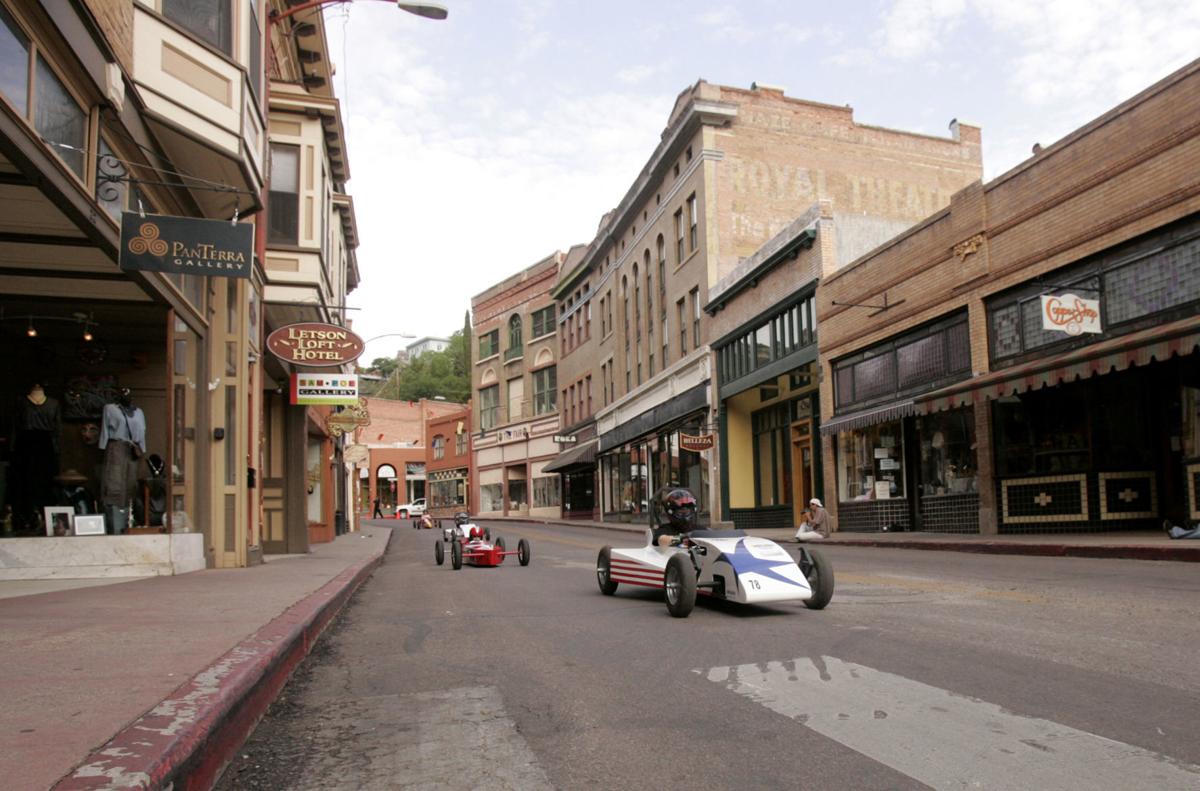 Old Bisbee Brewing Company offers a primo spot on its elevated patio for taking in the Fourth of July celebrations, which include a parade and other festivities. 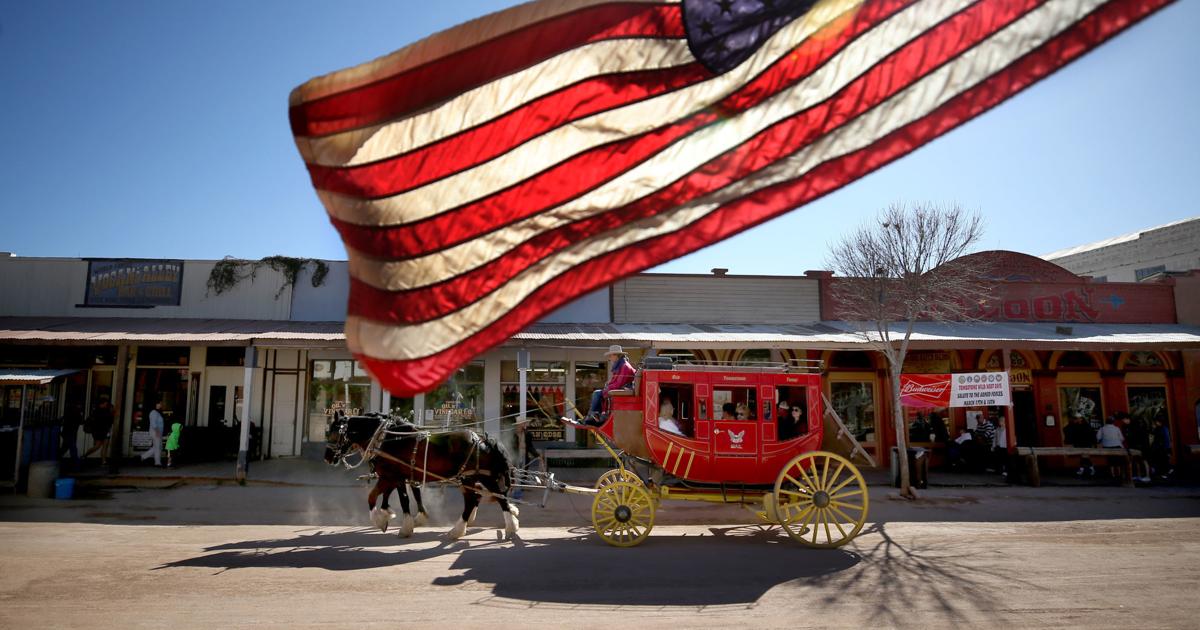 Tombstone continues to be a draw for tourists, mostly because of the famous 1881 Earp-Clanton gunfight. It is home to Tombstone Brewing Company.