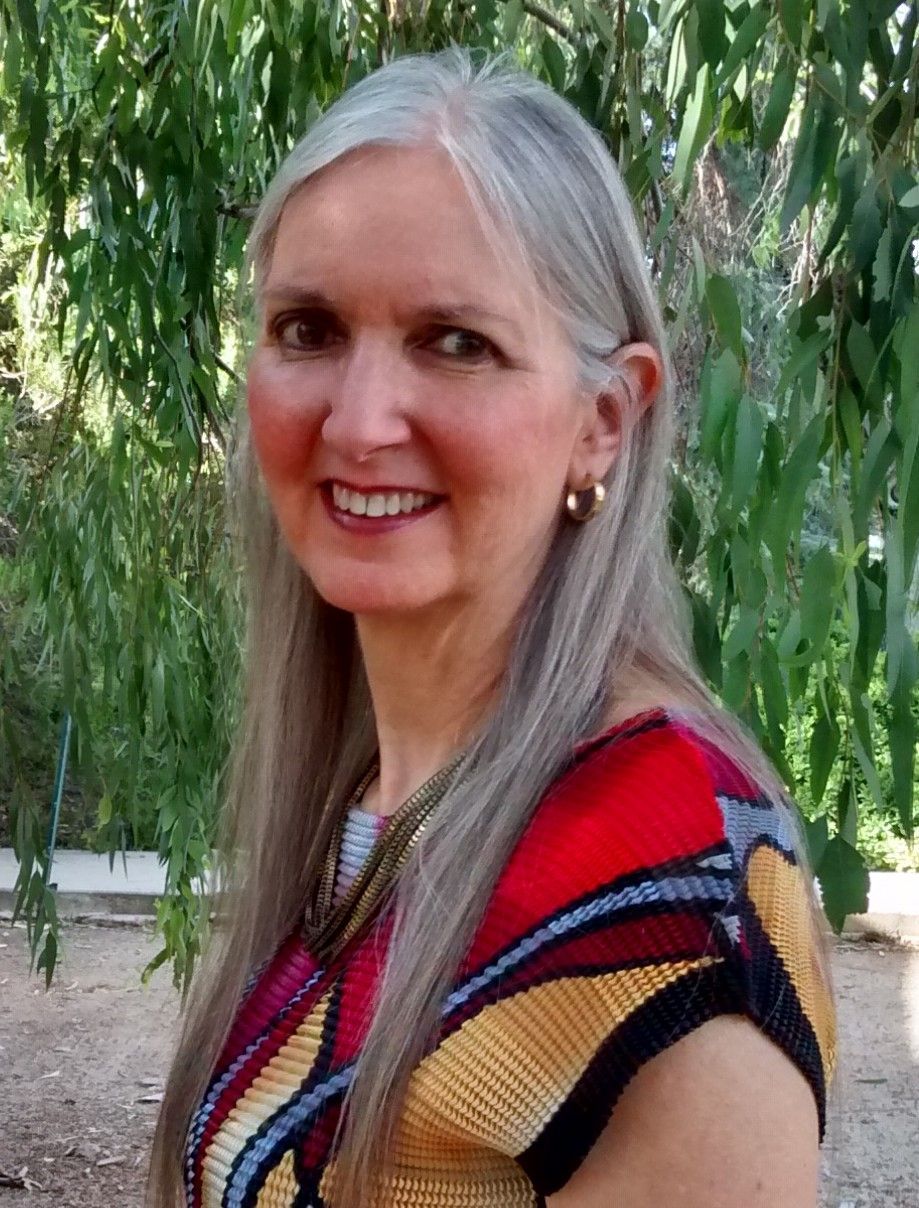 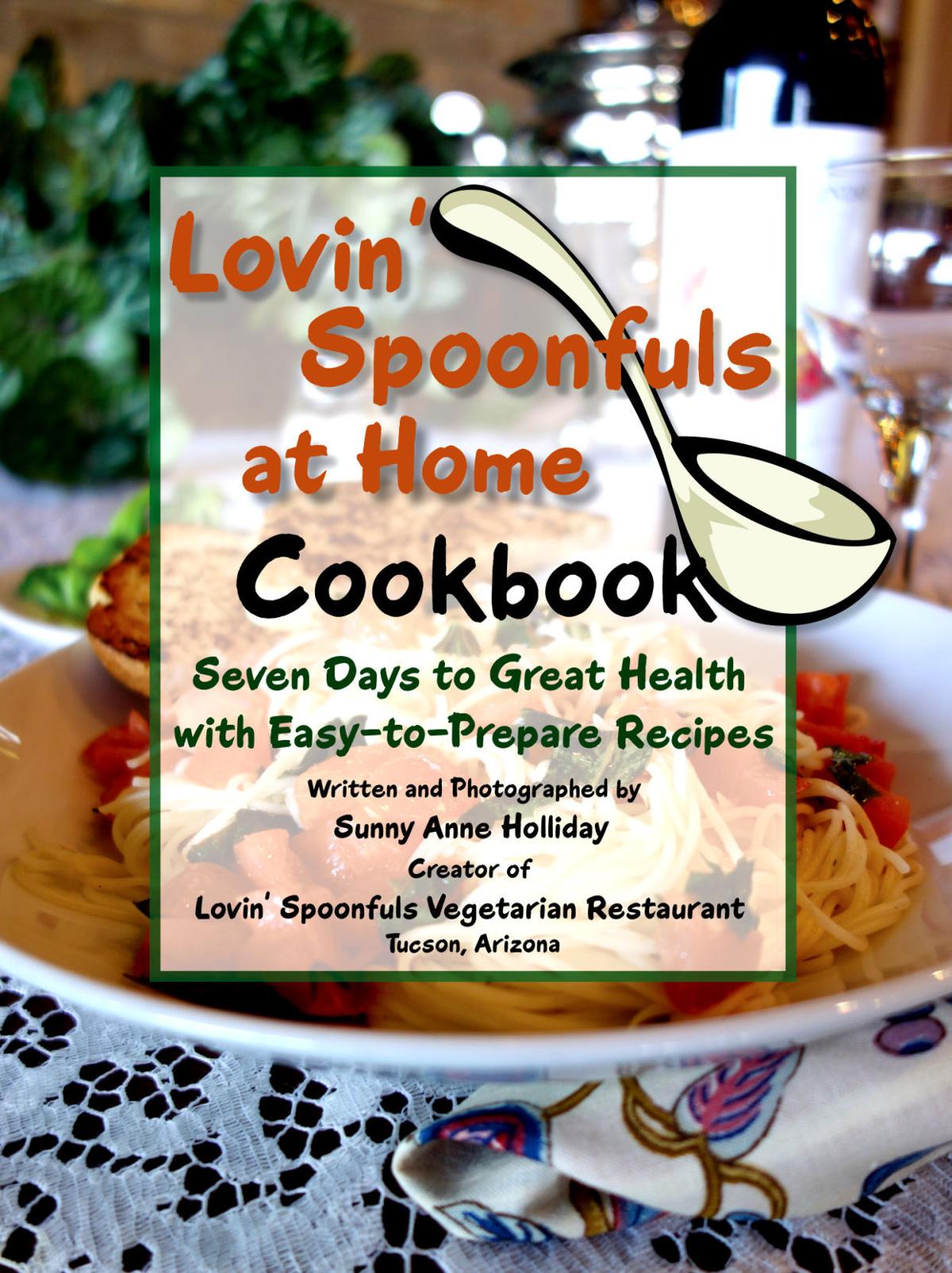 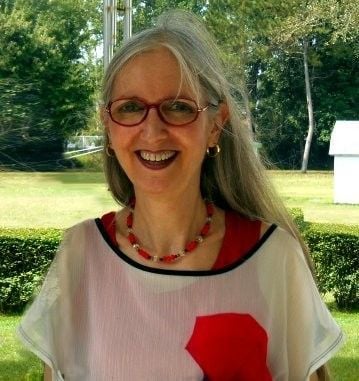 Aug. 14, 1989. Sunny Anne Holliday, (formerly known as Margaret “Penny” Raisglid ), joined a friend for a presentation on vivisection, the surgical dissection of animals for research, or in the case of this particular event, the practice as it relates to food preparation.

It was the day Holliday became a vegan.

“I was a diehard carnivore up until that moment,” she says. “I came out of there knowing I could never finance those industries again. It just went against my sense of ethics.”

Holliday, who holds a doctorate in chemistry and “played chemist” for most of her life, would go on a 26-year journey developing recipes and studying the benefits of living a vegan life. In 2005, she took all of her research and original recipes and opened her own restaurant to promote a plant-based lifestyle, Lovin’ Spoonfuls, 2990 N. Campbell Ave., No. 120.

“For years friends had been telling me I should take all of the recipes I’d developed and open a restaurant or write a cookbook,” she adds. Now, she has done both.

Taking the most popular recipes from customer favorites over the past 10 years, Holliday has published “Lovin’ Spoonfuls at Home.” The Loft will host a book signing 5-7 p.m. Friday.

“So many people are learning about the benefits of a plant-based diet,” Holliday says. “One of the most common frustrations people express is not knowing how to get started. I wanted to put together a really simple cookbook that uses ingredients that are easy to get, that show people exactly what to do and event suggest what meals to make for a particular day.”

In writing the book, Holliday says she prepared each dish, then personally photographed the finished dish so people could see exactly what it should look like when prepared. Then she ate each dish to make sure it tasted just right. Fans of the restaurant may notice props from the restaurant used in the photography.

Holliday has already been thinking about her next book, “Lovin’ Spoonfuls At Home for the Holidays.”

“I thought about this first book for years,” she says. “It took nine months to produce, so I’m planning the next edition for next year.”

We had some other questions for Holliday:

What are three ingredients that are always found in your fridge?

Currently, there’s almost nothing in my fridge besides my husband’s beer. I have all my meals at the restaurant since I’m almost always there. I do like a bedtime snack, which is generally grapes or toasted nuts, or my favorite, fresh ripe cherries when they’re in season.

What is the one piece of advice you offer folks when they ask about why vegan is a better way to eat?

I like to remind them that it’s so win-win. The health benefits are enormous, the environmental impact is greatly reduced and, of course, you no longer contribute to the suffering of farmed animals.

What is your favorite comfort food?

I am a huge fan of mashed potatoes. Sometimes I’ll even have them for breakfast topped with guacamole and garlic salt.

Mary Minor Davis is a Tucson writer. She can be reached at mary@write-attitude.com

Et cetera: The Loft will host the book signing as part of the premiere of the new documentary “PlantPure Nation,” cq solid the sequel to “Forks Over Knives.” There will be all-vegan food vendors in the food court on the patio, and a discussion on the advantages of a plant-based diet with Tucson's Dr. Guy Borders will follow the film.

Lovin’ Spoonfuls won an award for this recipe from Vegetarian Times magazine.

In 2 tablespoons of water, sauté mushrooms, onion, garlic, curry powder, cumin, garlic salt and sherry in a covered 2-quart pan until onions are translucent. Remove lid and cook until most of the liquid is gone. Transfer contents of pan to a food processor and process until smooth. Add cashews and process until the cashews are finely ground. Take care not to over process. Mixture should still have little bits of cashews and not be completely smooth. Cool.

Mince garlic and spread on sourdough, whole-grain or French bread slices. You can mix the garlic with vegan margarine or olive oil, or spread it directly on the bread. Place under broiler for 2 minutes or until golden brown. Arrange the bread around a mound of pâté. Garnish with parsley flakes and red pepper strips, if you choose.

How to keep your New Year's resolutions beyond 'Quitter's Day'

How to keep your New Year's resolutions beyond 'Quitter's Day'

70% of people prioritize their pet's health over their own

70% of people prioritize their pet's health over their own