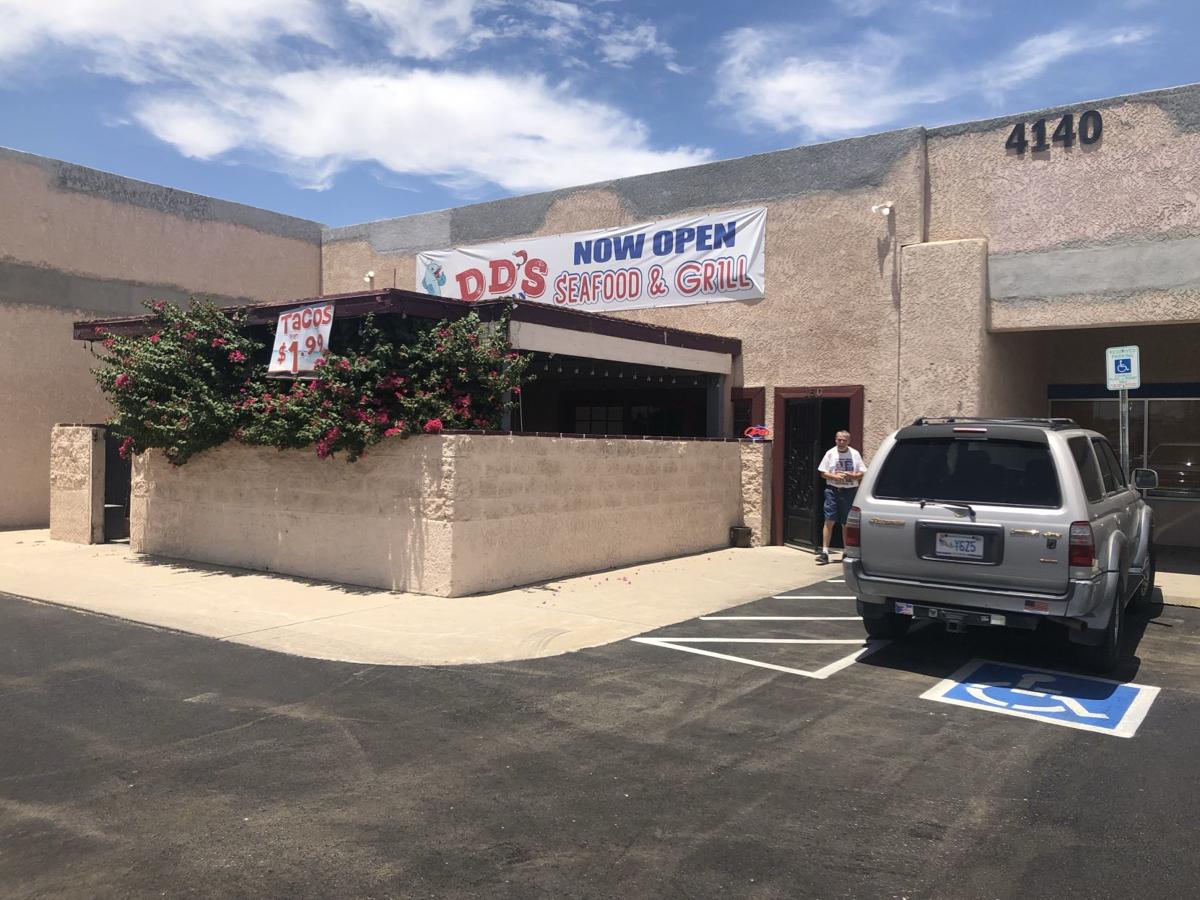 DD’s Baja Seafood & Grill opened a second location in mid-May, but its Grant Road location is likely to close due to increased rent. 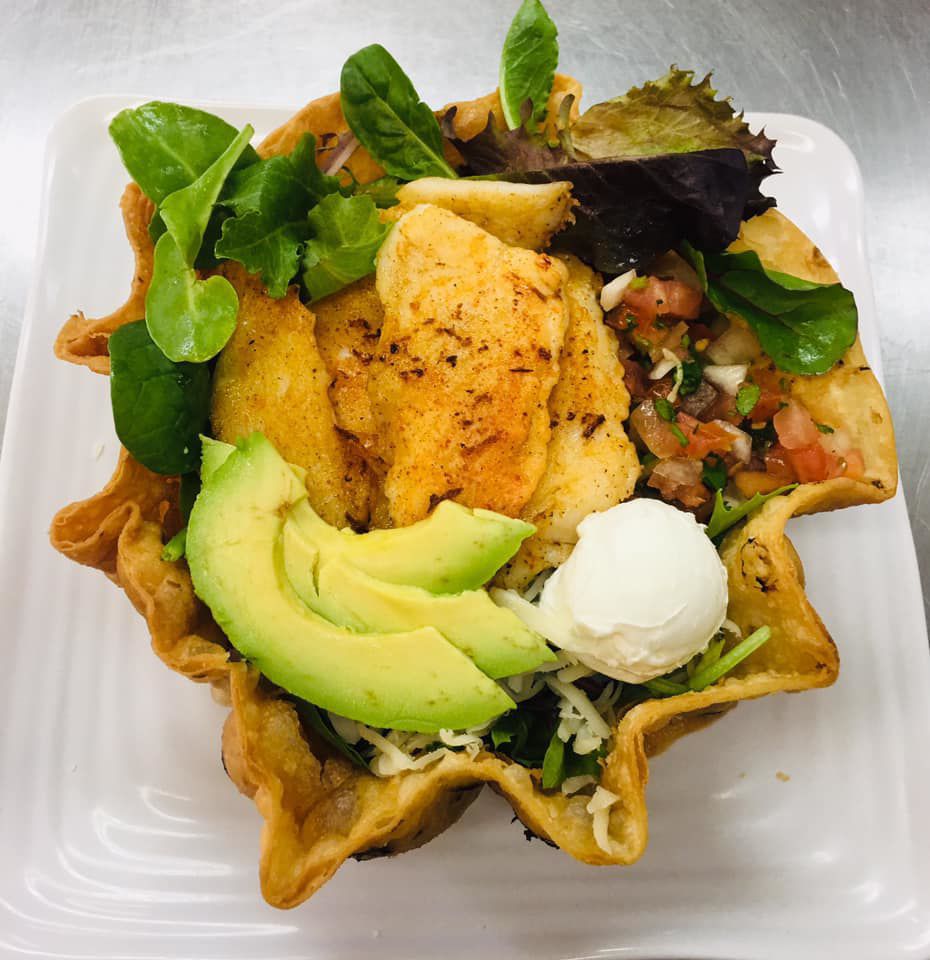 DD’s Baja Seafood & Grill serves a seafood taco salad on a menu that goes from fish tacos to seafood caldos and plates.

In late August, he will close the original on West Grant Road.

That was not the plan when he and his family decided earlier this year to open a second Mexican seafood restaurant.

“The whole idea was not to close down the Grant location,” Montano said this week. “I was just trying to open a second location.”

But not long after launching DD’s Seafood & Grill at 4140 W. Ina Road — in the former longtime home of Roma Caffe — Montano learned the rent at 1905 W. Grant Road was going up. He said that unless he is able to renegotiate the terms, he will let his lease expire on Sept. 1.

DD’s on Ina opened not long after access to Ina Road from Interstate 10 was restored this spring. The road had been closed for several years for the I-10/Ina Road project that led several area businesses to close.

“Now that Ina is finally open, I think it’s going to be good,” Montano said.

Montano said that once the Grant Road restaurant closes, he will look for a place to open a second location.

Trident Grill IV's opening day is the 4th of July

The new Trident is the only one of the local chain's four restaurants that will be open on the holiday.

It comes a month after owner Bin An shuttered his upscale downtown Asian bistro MiAn.

Restaurants are newest additions to development project that will include retail and lodging.

Bacio and The Blind Pig taking up residence in spaces once occupied by Red's Smokehoue & Tap Room and The Fix mac-and-cheese eatery.

70 restaurants and coffee shops that opened in Tucson in 2019

Perhaps you want to try a restaurant you've never visited before, but you don't want to spend a lot if you aren't sure you'll like it. The Ari…

Tucson's 9th annual MegaMania festival is this Saturday — and it's free

Tucson’s 9th annual MegaMania is right around the corner.

Dapper Doughnut will open at Shoppes at 1st & Roger, next to the Fry’s grocery store.

Tucson's southwest side will soon get a Dutch Bros location.

I'm not entirely sure who decides when food holidays are, but today is said to be National Ice Cream Day, so I won't even bother to ask.

DD’s Baja Seafood & Grill opened a second location in mid-May, but its Grant Road location is likely to close due to increased rent.

DD’s Baja Seafood & Grill serves a seafood taco salad on a menu that goes from fish tacos to seafood caldos and plates.