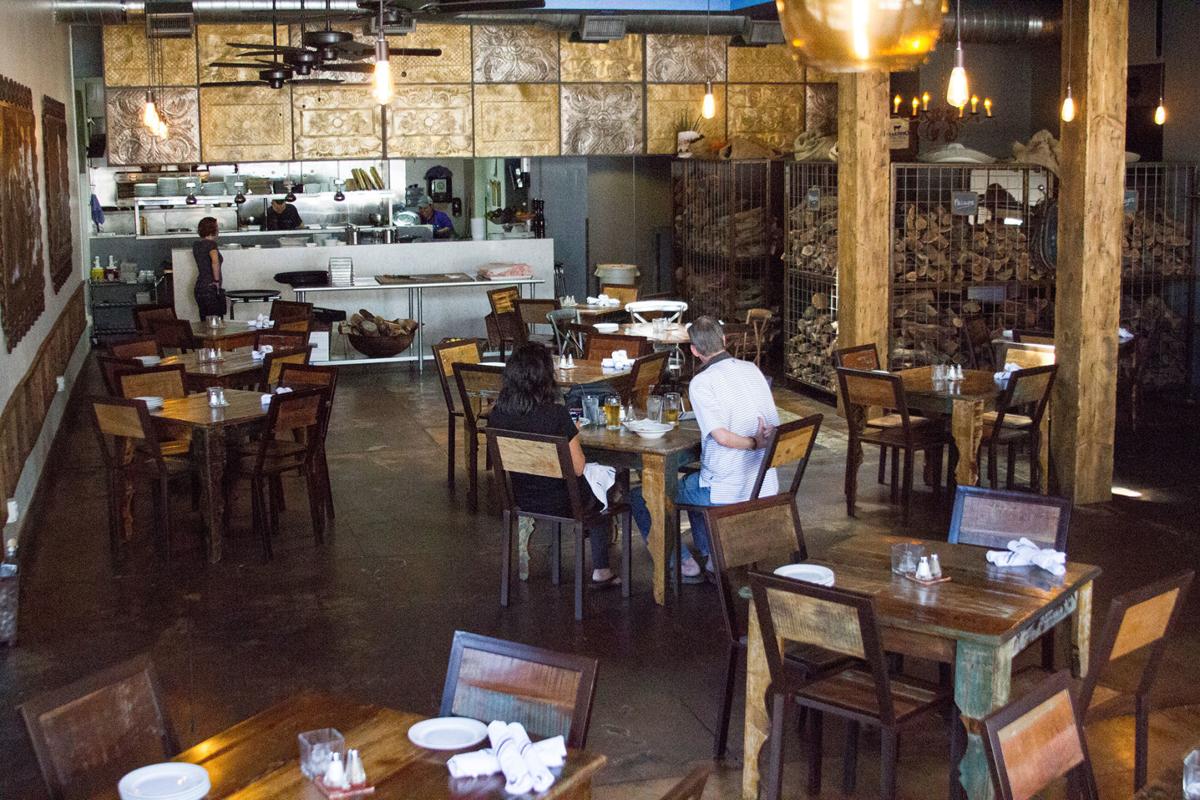 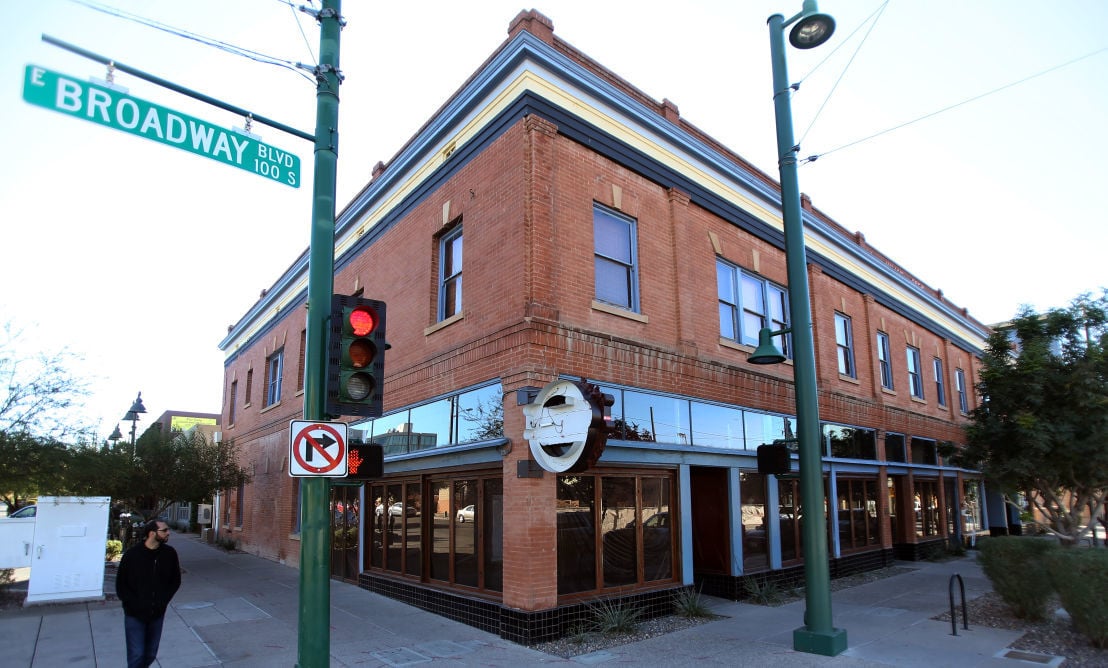 For the third time in just over three years, the family behind El Charro Café is rolling out a new restaurant concept, this one trained on the Mediterranean.

Charrovida joins the Flores’ family’s 3-year-old downtown Charro Steak, 188 E. Broadway, and the months-old Charro del Rey seafood restaurant next door at 178 E. Broadway. The restaurant will be helmed by Flores family matriarch Carlotta Flores, who said some of the recipes will be variations from El Charro Café, which her family opened downtown in 1922, and the steak and seafood restaurants.

But “this won’t be the typical restaurant where you have a formulaic plate or a steak or seafood formula,” Ray Flores said.

“This is more of our marrying all these different elements of food together that for us hasn’t been done.”

“It’s an opportunity to take our flavors and put them in the center of the plate,” Carlotta Flores added.

Although the menu has not been released, the Floreses said the emphasis will be on healthful eating, something the family has focused more on over the past five or six years including introducing dishes that feature the superfood hemp at El Charro. Carlotta Flores, a pioneer in the heart-healthy Mexican food movement for the past decade, said she will incorporate some central tenets of the Mediterranean diet into Charrovida including using only olive and seed oils in recipe preparation and using natural resources and sustainable proteins alongside locally sourced fresh produce.

Dishes will be cooked over a mesquite wood fire and twin grills will allow them to keep plant-based vegan dishes separate from protein.

It's the third new concept for the Flores family in three years.

Arizona's jobless rate jumps to fifth highest in the nation

Despite the high unemployment rate, Arizona is fourth in the nation in job growth and an ever-shrinking number of people are applying for unemployment insurance.