A trio of popular food trucks will be the newest tenants of the south side American Eat Co. food court.

For each, the brick-and-mortar move will provide a second location for their restaurants; all three owners said they will continue operating their food trucks.

Yucupicio said he will continue parking his truck at a handful of breweries and taprooms where he has sold his Nashville-style hot chicken since rolling out the truck a year ago.

And the chef-owners of the other trucks — Julian Vargas of four-month-old Monster Sonoran Hot Dog, which sets up at 1000 W. Congress St. in the Menlo Park neighborhood; and Raul Leyva’s 18-month-old El Bochas, which he regularly parks at 5142 S. 12th Ave. — say they, too, will continue their mobile operations.

The new tenants of American Eat Co. will arrive as the food court, located in an 8,000-square-foot building that for decades was home to the Arizona Meat Co. butcher and grocery store, celebrates its second anniversary this spring.

“We’ve learned a lot. We’ve had to make changes on the fly and figure out what this food court model is,” said Jesus Bonilla, who, with his Common Group partners, owns American Eat Co. For the past several years, The Common Group has focused on renovating distressed buildings on Tucson’s south side and leasing them to retail stores and restaurants.

El Bochas will take the small area that was originally home to Market Bar, which Bonilla and his partners operated. The bar moved into a much bigger space at American Eat that had been used for storage.

El Bochas owner Leyva said he will focus on cold dishes including ceviche and seafood cocktails.

Pops is the third tenant of the stall where a Mexican restaurant called Avenues initially made Chicano comfort food before a taco stand took over. Yucupicio said the bigger space will allow him to expand his menu, including adding chicken breast. He can make mild to burn-your-senses spicy chicken sandwiches; for the truly brave and crazy, he uses Carolina reaper peppers, he said.

“We have so many ideas and now we have a lot of space and we can do a lot of those things,” he said, ticking off a list that includes macaroni and cheese and ramen. Vargas and his wife/business partner Mariel Figueroa will add birria cheesy tacos and quesadillas and birria tots to their menu of Sonoran dogs that also use birria.

“I just wanted to try something new, something different and see if it would work,” said Vargas, who gave up his day job installing flooring to launch the food truck last September.

Taking some cues from his mentor, Rollies Mexican Patio chef-owner Mateo Otero, Vargas focused on the slow-cooked beef birria, made with his mother’s recipe, incorporating it into his bacon-wrapped Sonoran hot dogs dressed with cilantro and onions and a splash of birria juice.

The three restaurants could open as early as Jan. 20. Other changes at American Eat Co. include Berry Greens Açaí & Juice Bar replacing Dos Amigos butcher shop and market; and Walter’s Pizzeria taking over for Upper Crust Pizza. The owner, who had been a longtime Upper Crust manager, serves personal-sized pizzas and pastas instead of pizza by the slice.

When Rebecca and Scott Safford opened their first Tap & Bottle location at 403 N. Sixth Avenue in 2013, the plan was to one day add a larg…

American Eat Co. — an 8-in-1 restaurant concept — set to open in South Tucson

The dark comedy “The Norwegians” is now on stage at Live Theatre Workshop. The C. Denby Swanson near-farcical play tells the story of a couple…

The Rogue Theatre takes to the sea with its adaptation of Herman Melville’s classic novel, “Moby Dick,” which recounts the whale hunter Ahab’s…

“Art has always been the raft onto which we climb to save our sanity.”

Zoppé circus returns to Tucson with show dedicated to women

The Zoppé Family Circus is bringing its Old World big top acts back to Tucson.

Tucson Symphony Orchestra continues season of Beethoven with a two-fer

Symphonies 8 and 2 on the lineup for MasterWorks concerts this weekend.

The Rock & Roll Hall of Fame inductee is coming to town to promote his latest album and memoir.

Community cohesion is focus of annual Beyond events in Tucson

The events were created to pay tribute to Gabe Zimmerman, who was killed in the Jan. 8, 2011, mass shooting.

Sometimes a simple supper is in order. But simple doesn’t have to mean dull.

No weekend plans? Check out these 3 concerts

It's the latest venture for the businessman, who owned Telemundo TV stations in Tucson and Phoenix, the Tucson Sidewinders baseball club and the famous Maverick country night club.

Owners say they are facing circumstances "beyond our control." 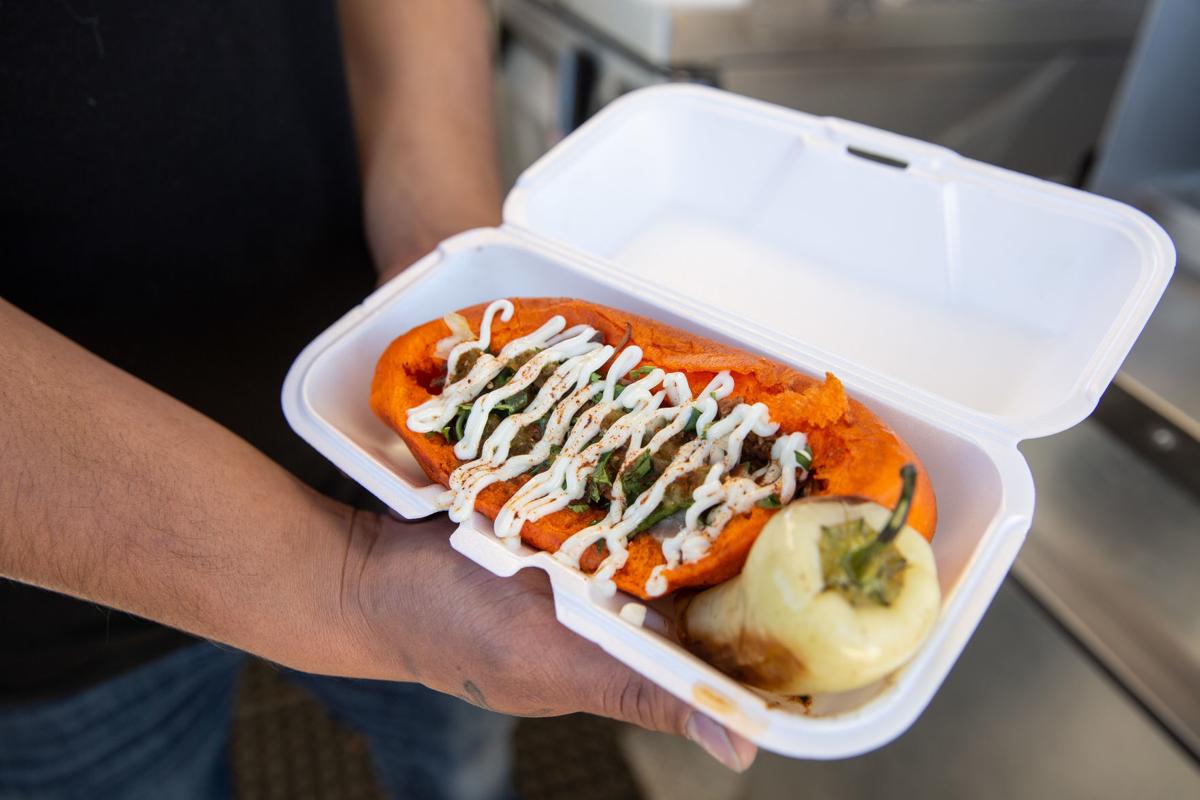 A birria hot dog made at Monster Sonoran Hot Dogs. 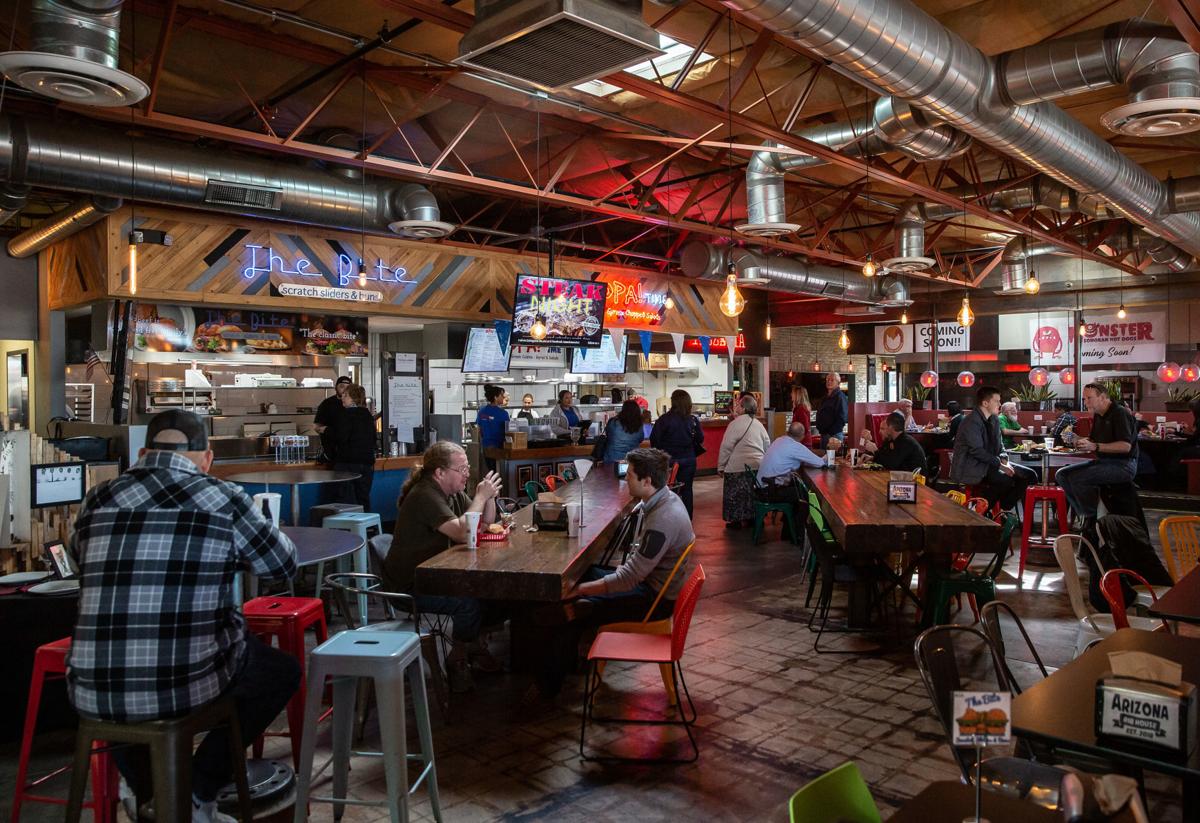 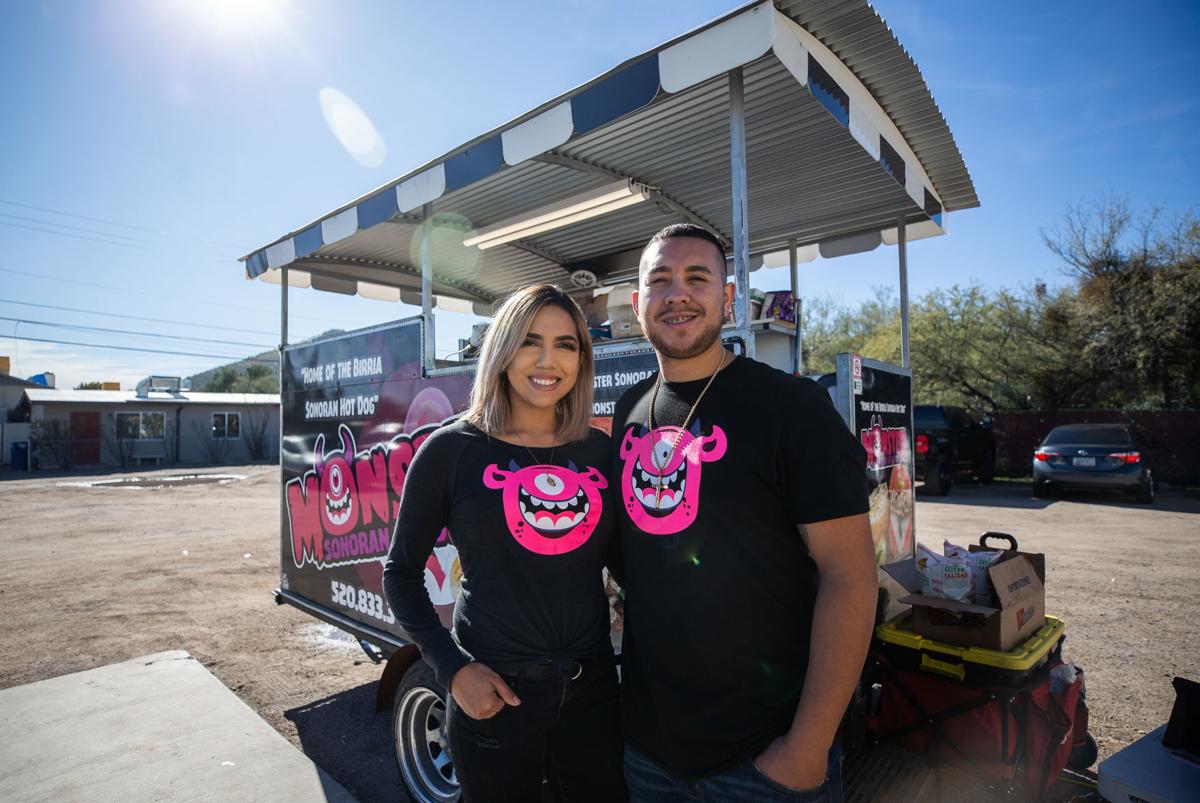 Mariel Figueroa and Julian Vargas, owners of Monster Sonoran Hot Dogs, stand in front of their hot dog stand in Menlo Park. They will soon be opening a location at American Eat Co. 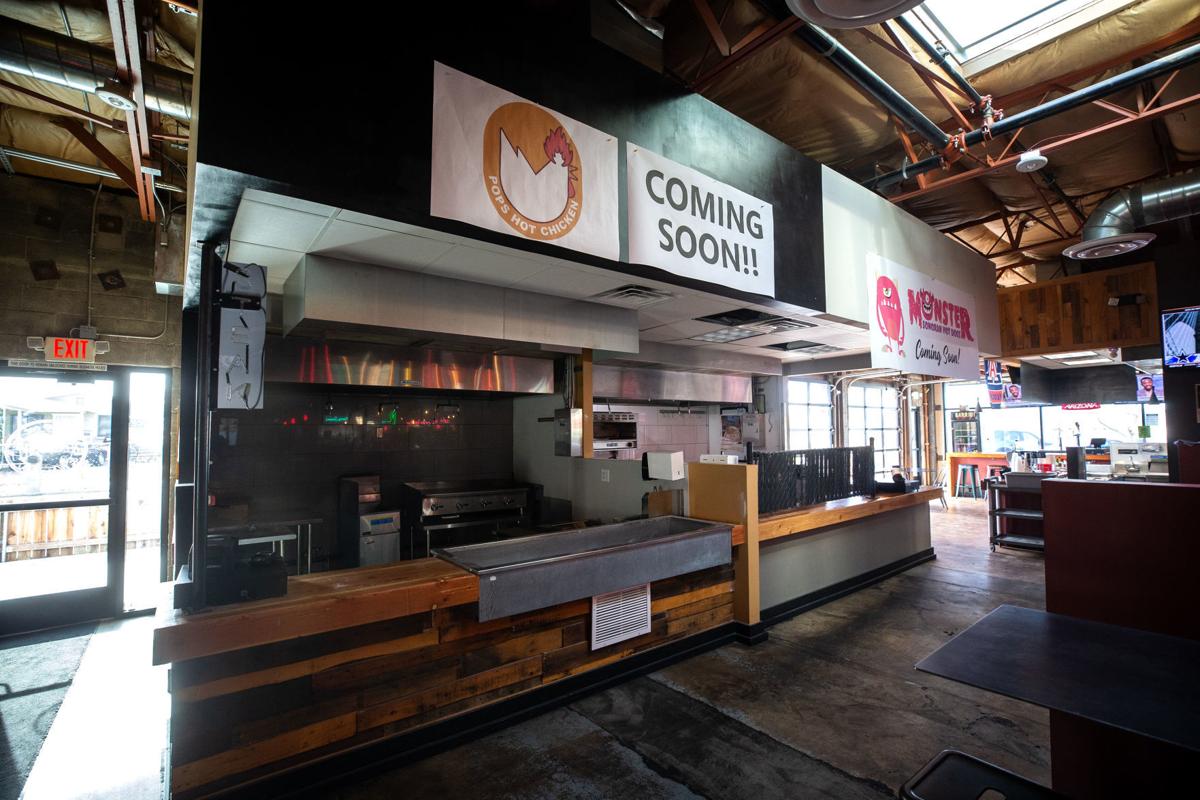 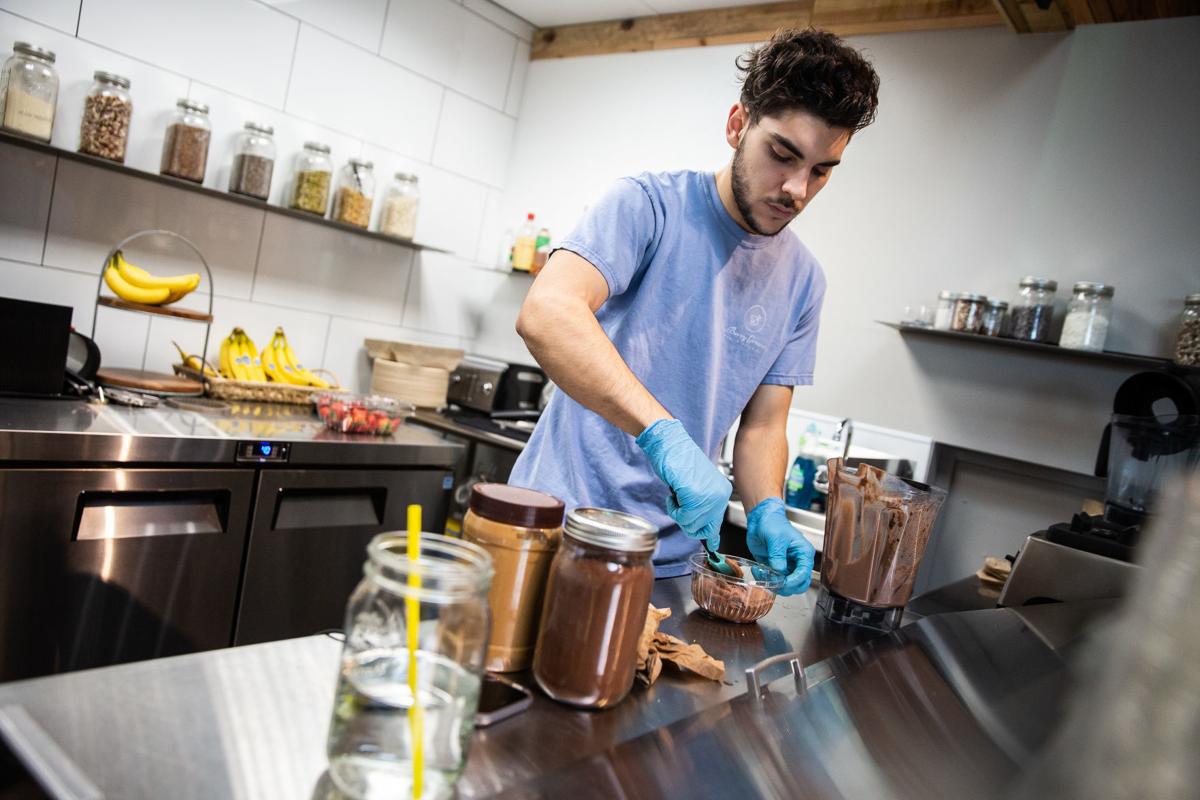 Andres Marmion, owner of Berry Greens, makes an acai bowl at American Eat Co., on Jan. 3, 2020. Marmion set up shop in the building on June 1.