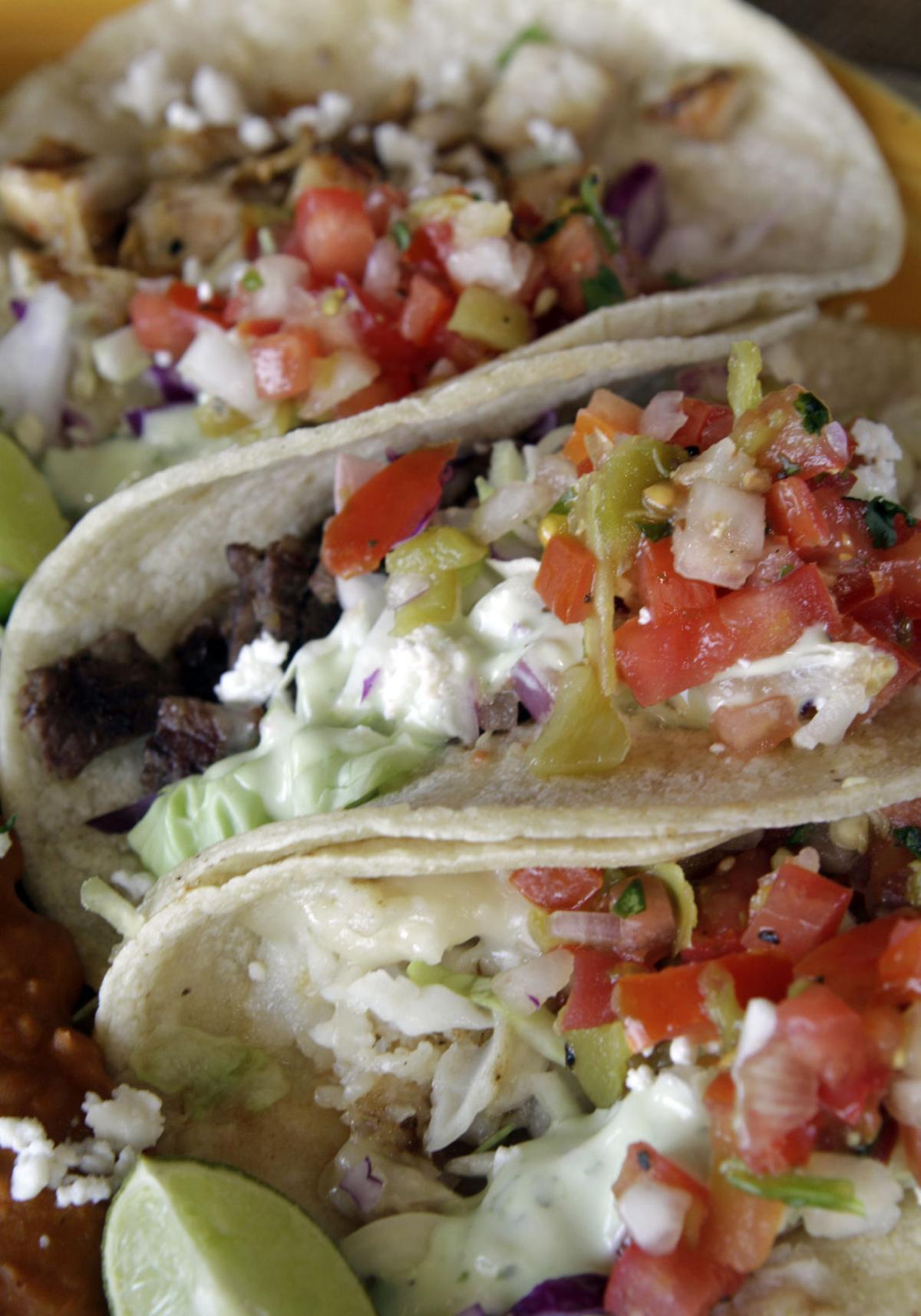 The Sir Veza's in the Baltimore airport, located on the main D Concourse, serves a truncated menu of tacos and tamales. 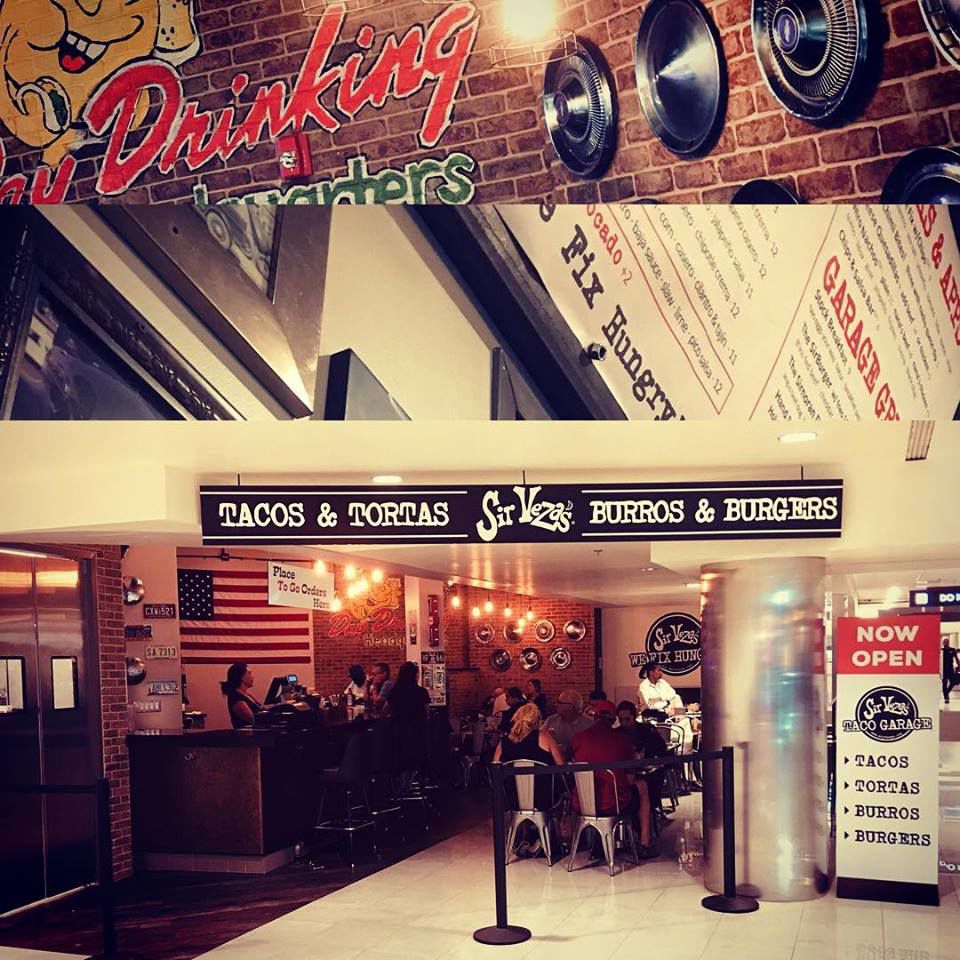 A photo of the new Sir Veza's location located at the Baltimore airport.

Travelers at Baltimore-Washington International Airport can snag a taste of Tucson before they get on a plane.

Sir Veza's Taco Garage is now open in the airport, a major hub for Washington, D.C., area travelers. It's the latest airport pitstop for the Tucson restaurant, an offspring of the El Charro Café restaurants. Sir Veza's also has outposts in the Tucson and Phoenix airports.

El Charro President Ray Flores said his family licensed the Sir Veza's brand to the company that runs food operations in the Baltimore and Tucson airports. The operators will purchase some of the specialty Sir Veza's food from El Charro's south Tucson factory, Flores said.

“They had an opportunity there" and the Sir Veza's Mexican street food concept fit their idea, he said Tuesday morning from Baltimore, where he and some of his Tucson employees had spent time last week training Baltimore airport employees. “It’s no risk for us. We license it to them.”

The Baltimore airport Sir Veza's is near the D Concourse and is described on the airport's website as "cooler than any 'baja' themed Mexican concept or typical brew house."

Check out these meat-free options at fast-food joints.

A second dog boutique could be up and running by the end of the year.

They say the neon lights are bright at 331 S. Olsen Ave.

Marana is investing in a new arts program that brings community together on stage.

The show celebrates a partnership that goes back five decades.

The taco-crazed event is being held on Sunday, July 29.

'Sorry that I stole from you,' ex-waitress tells Tucson restaurant owner in letter filled with $1,000

The Sir Veza's in the Baltimore airport, located on the main D Concourse, serves a truncated menu of tacos and tamales.

A photo of the new Sir Veza's location located at the Baltimore airport.