Caltrops — also known as summer poppies — are on a blooming binge at Catalina State Park.

With their graceful shape and brilliant golden hue, caltrops look quite a bit like the Mexican gold poppies that often carpet the desert in March and early April.

However, the summer blooms, known to botanists as Kallstroemia grandiflora, are not in the poppy family. They are, perhaps surprisingly, in the same family as the creosote bush. But that doesn’t keep them from carpeting the landscape at Catalina Park and elsewhere around Tucson.

One place to see them at the park this week is along the first stretch of the Romero Ruins Interpretive Trail where it crosses Sutherland Wash. A signed trailhead and parking area is along the park’s main road — beyond a turnoff for campgrounds and before a trailhead at the end of the road.

Other sites where the blooms often show up include the road leading to Madera Canyon south of Tucson and a stretch of Gates Pass Road near its intersection with Kinney Road west of Tucson.

But be aware that summer poppies in many places often appear only in patches here and there — not in expansive carpets like those in parts of Catalina State Park this year.

What household items need cleaning everyday and what can wait

Plant is actually good for the water — and ducks love to eat it.

Mount Bigelow is home to huge towers and forest splendor

A hike on the Bigelow Trail includes woodland wonders and enormous towers.

Southern Arizona, state get break from massive wildfires this year — so far

Morning monsoon clouds, before the storm, have their own beauty

Trails on Mount Lemmon lead to a tranquil meadow and colorful wildflowers.

The lake in the Catalina Mountains offers fishing, picnicking and more.

Doug takes advantage of every good photo op he finds in nature.

Scattered thunderstorms are possible later this afternoon and evening.

Tucson Birding Festival will focus on the wonders of winged wildlife

Our area's diverse avian life will be highlighted at an upcoming festival.

Flushed with monsoon moisture, the Catalina Mountains are green and blooming. 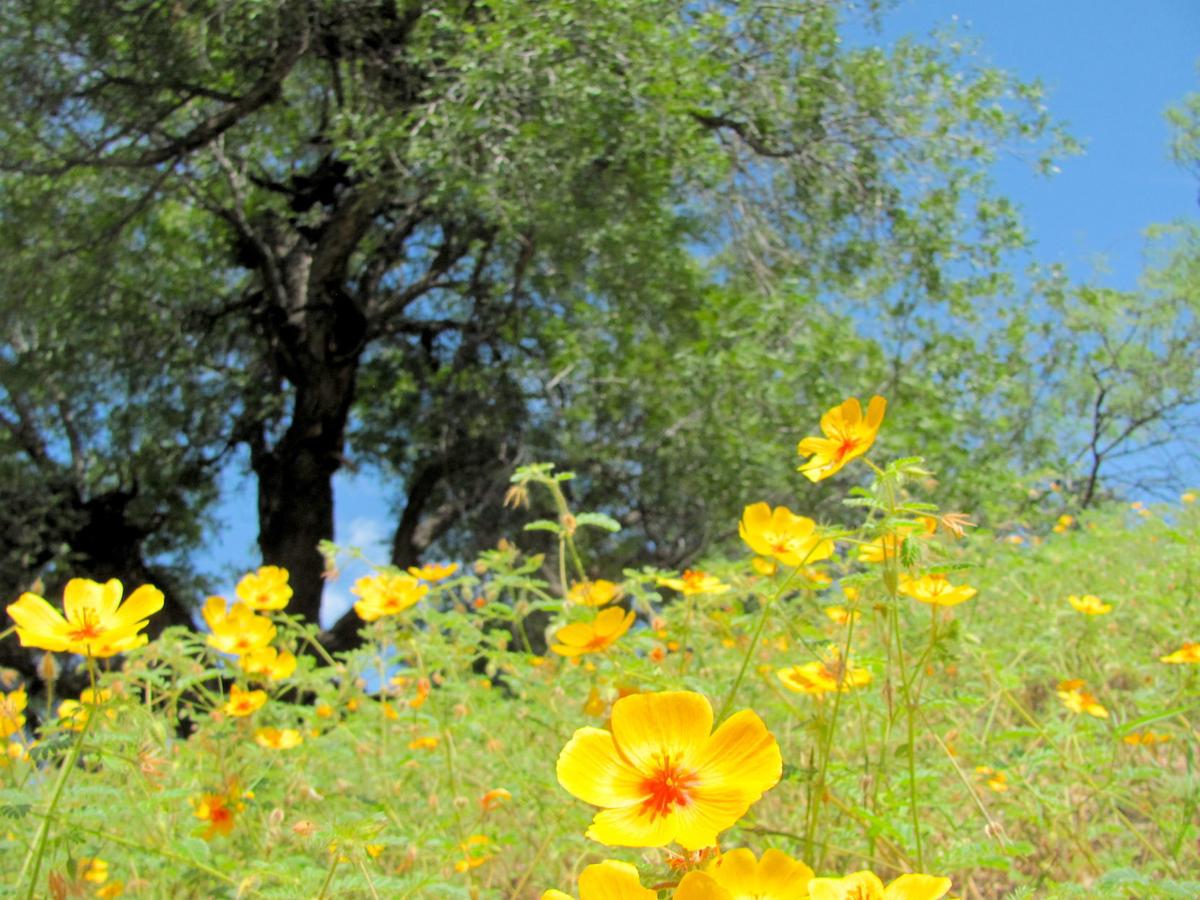 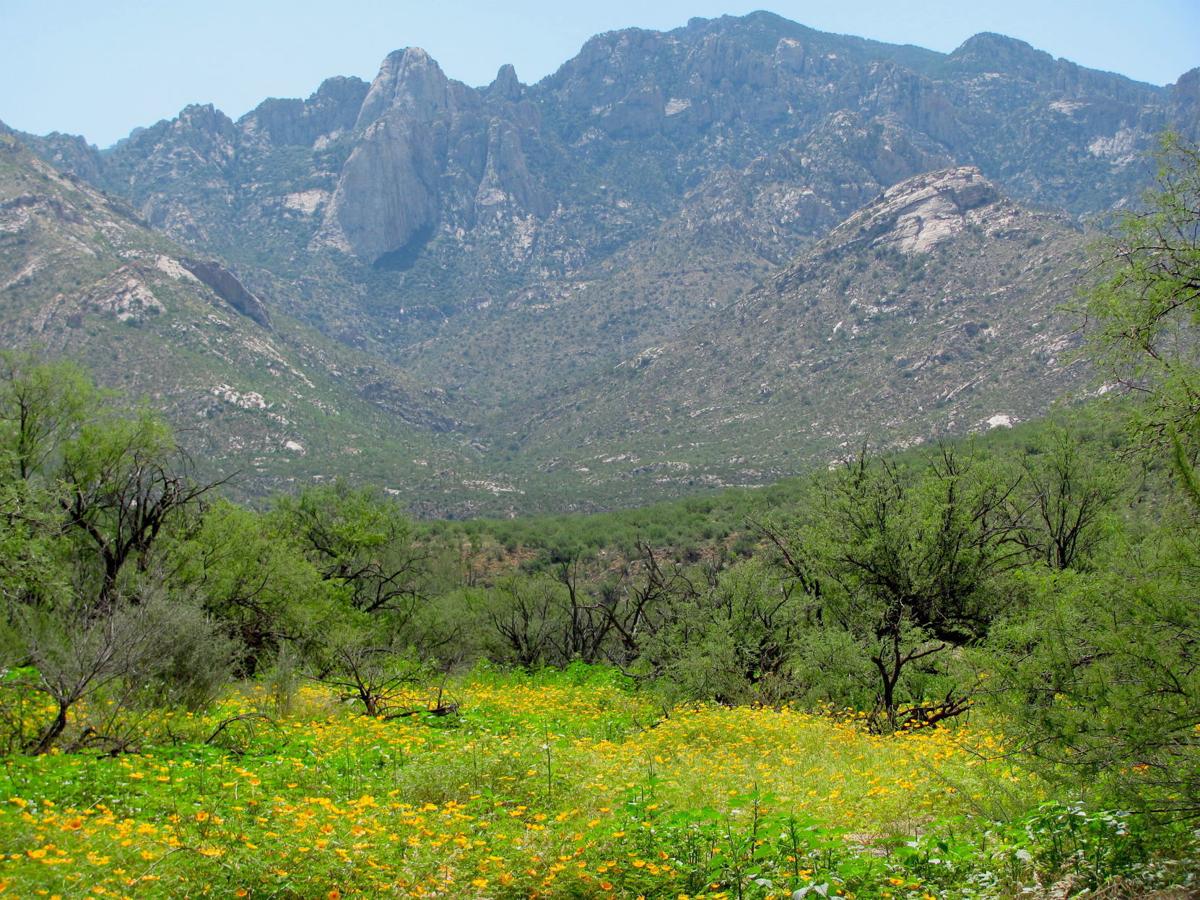 Caltrops bloom in Catalina State Park north of Tucson. They can also be seen near Madera Canyon and west of Gates Pass. 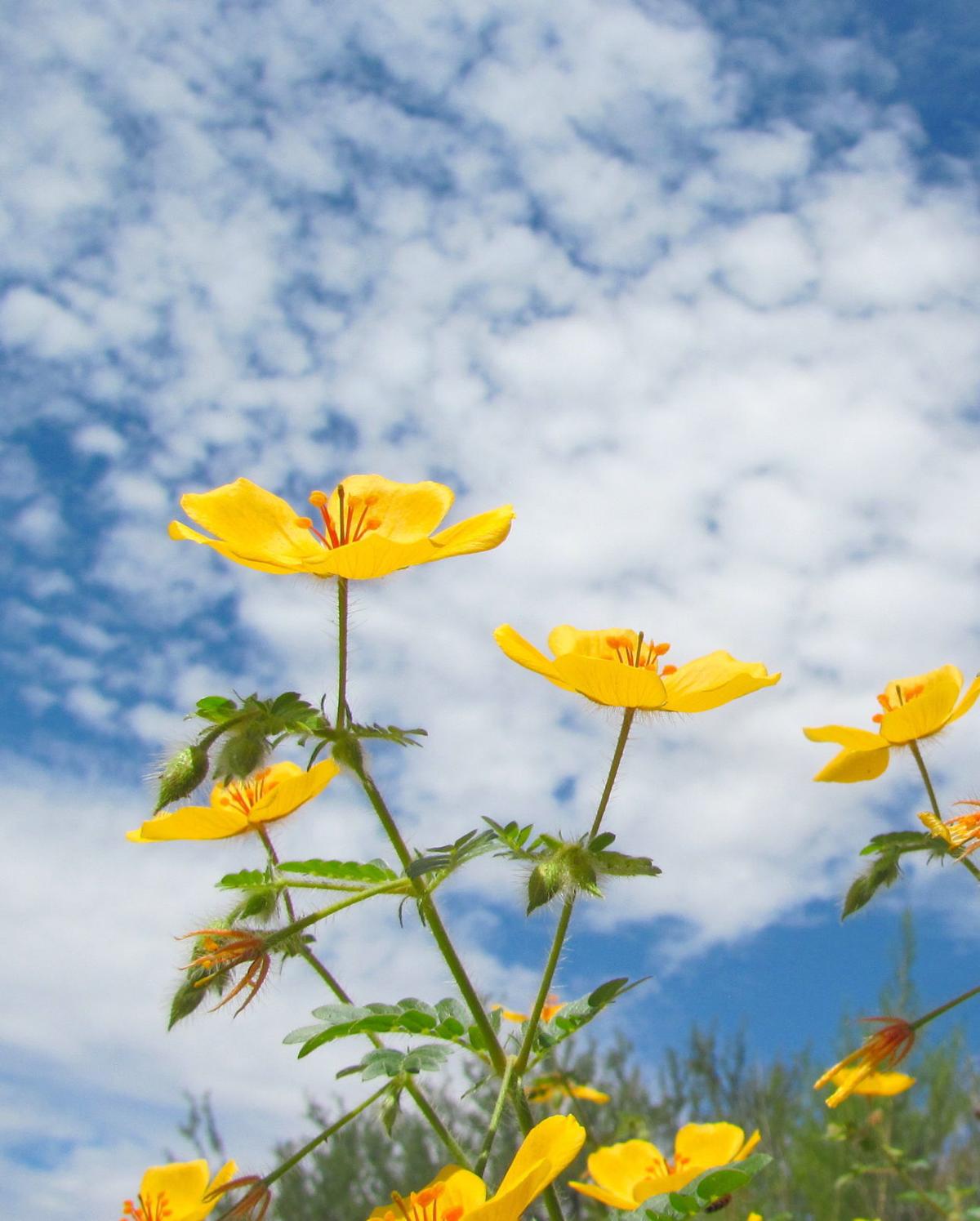 Caltrops are known as summer poppies, but they are actually related to the creosote bush.