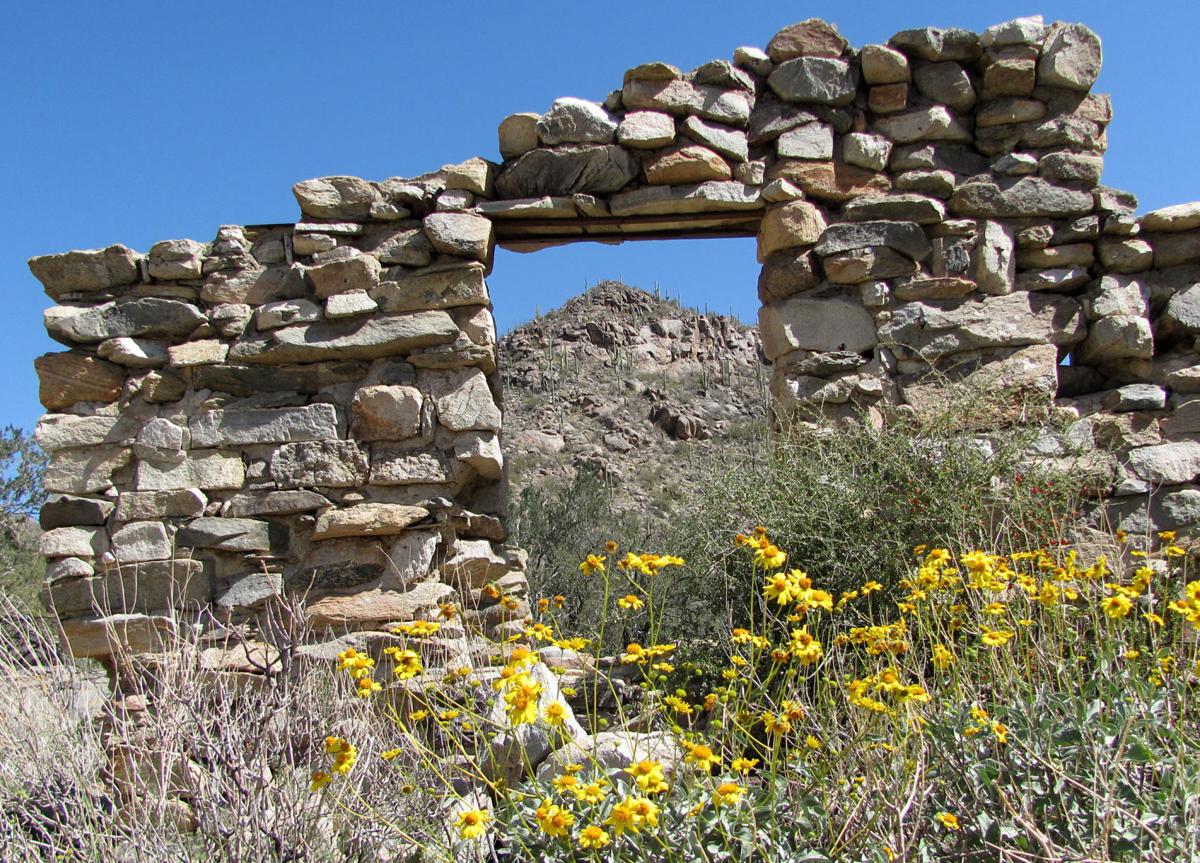 The Wild Burro Trail is a gateway into the Tortolita Mountains northwest of Tucson — providing links to the Lower Javelina, Upper Javelina and Alamo Springs trails, as well as additional connecting routes.

Here are some hiking options:

Use a trail map to cook up longer treks involving the Wild Mustang and Cochie Springs trails. The map is available by going online to www.marana.com and searching under “Hiking” in the Parks and Recreation section.

A trek in the Tortolitas is a journey into national park-quality desert country — where some 600 species of plants create a comely, prickly, colorful landscape.

The range boasts a large population of crested saguaros — those with unusual flourishes of growth atop the trunk.

“I personally have found and documented 43 crested saguaros” in the range, says one avid Tortolita range hiker.

Hikers venturing into the range can expect some fascinating wildlife as well — anything from birds, lizards and snakes to rabbits, coyotes, javelinas, bobcats and deer.

SIGNS OF THE PAST

Petroglyphs, or rock carvings, in the Tortolitas date to a period between AD 1100 and 1450, according to a brochure funded by the Marana Parks and Recreation Department.

Ancient Indians, known today as the Hohokam, pecked geometric designs and figures of animals and people onto rock surfaces — and their work endures today.

“They probably spent their winter months at Alamo Spring — relaxing, working and enjoying the same views we do,” said one petroglyph observer. “How do I know this? There are some ancient grinding holes no more than 25 feet from Alamo Spring, and there are also petroglyphs in the areas nearby.”

Elsewhere in the Tortolitas, hikers will pass the ruins of one-time ranch buildings.

One now-roofless, stone-walled structure basks in silence and desert sunshine along a winsome stretch of the Wild Burro Trail.

GET TO THE TRAILHEAD

Watch Now: Tricks to get the most out of your tech devices

Watch Now: Tricks to get the most out of your tech devices

Students from City High School in Tucson walk out in protest over the gun violence in schools after the shootings last week in Florida, where …

Photos from the 2018 La Fiesta de los Vaqueros at the Tucson Rodeo Grounds. You can catch the cowboys and cowgirls competing through Sunday, Feb. 25.

Scott Warren is charged with one count of human-smuggling conspiracy and two counts of knowingly concealing two border crossers from law enforcement.

Pockets of poppies are blooming near Tucson, despite dismal bloom outlook

At Catalina State Park north of Tucson, some poppies were blooming on Friday along a road leading to campgrounds and an equestrian center. 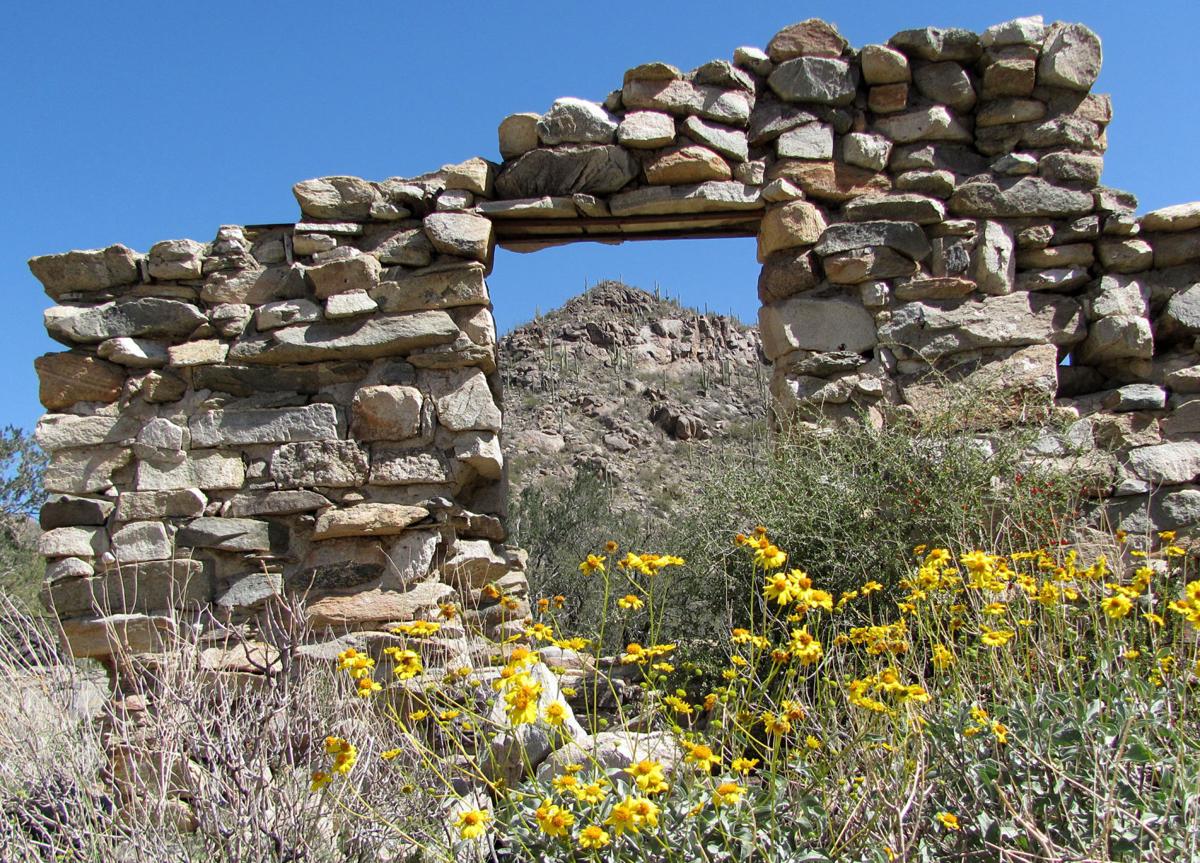 Wildflowers dress up a stone ruin, apparently of an old ranch building, along the Wild Burro Trail in the Tortolita Mountains. 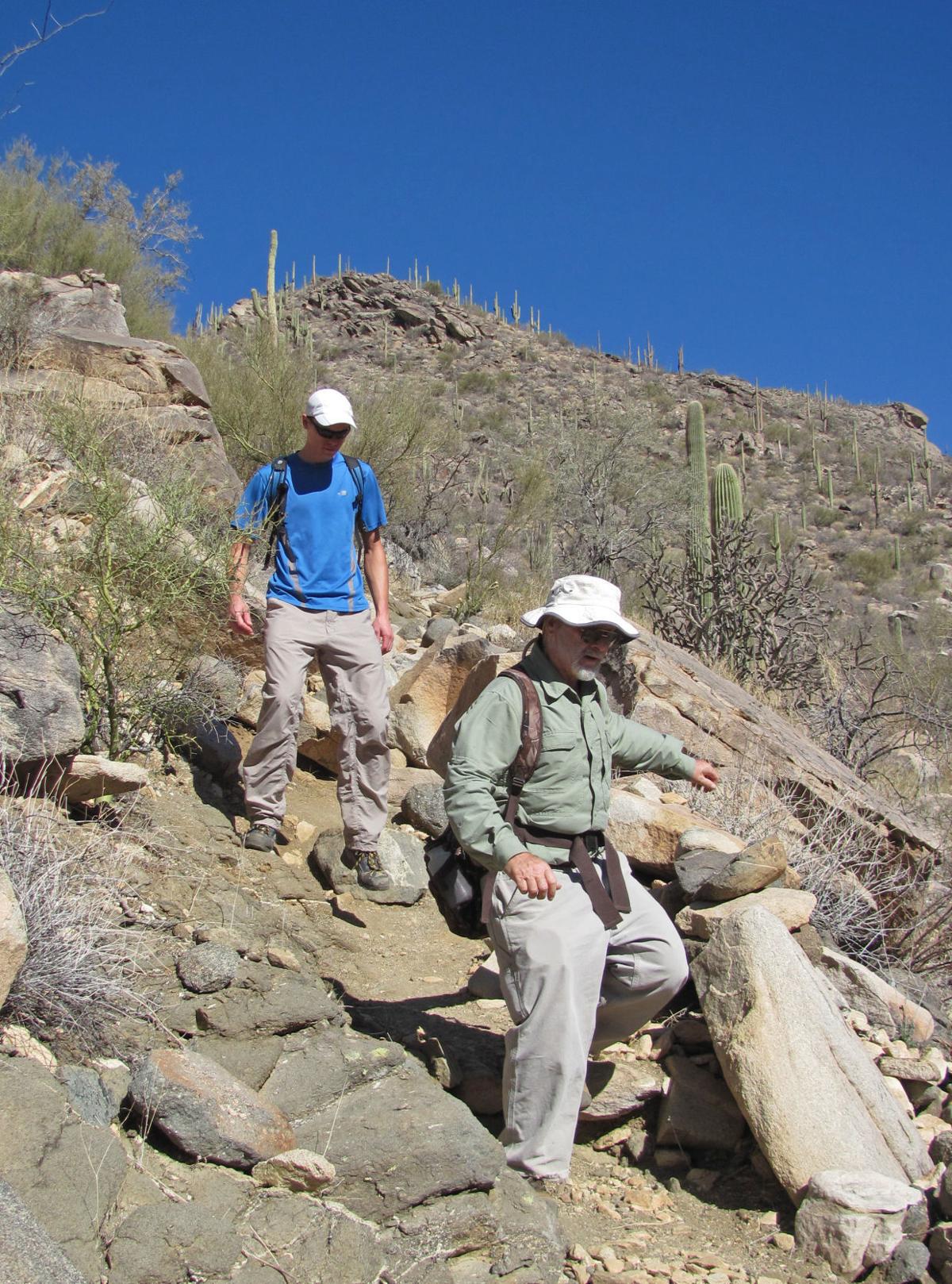 Hikers make their way down the Wild Burro Trail in the Tortolita Mountains northwest of Tucson. 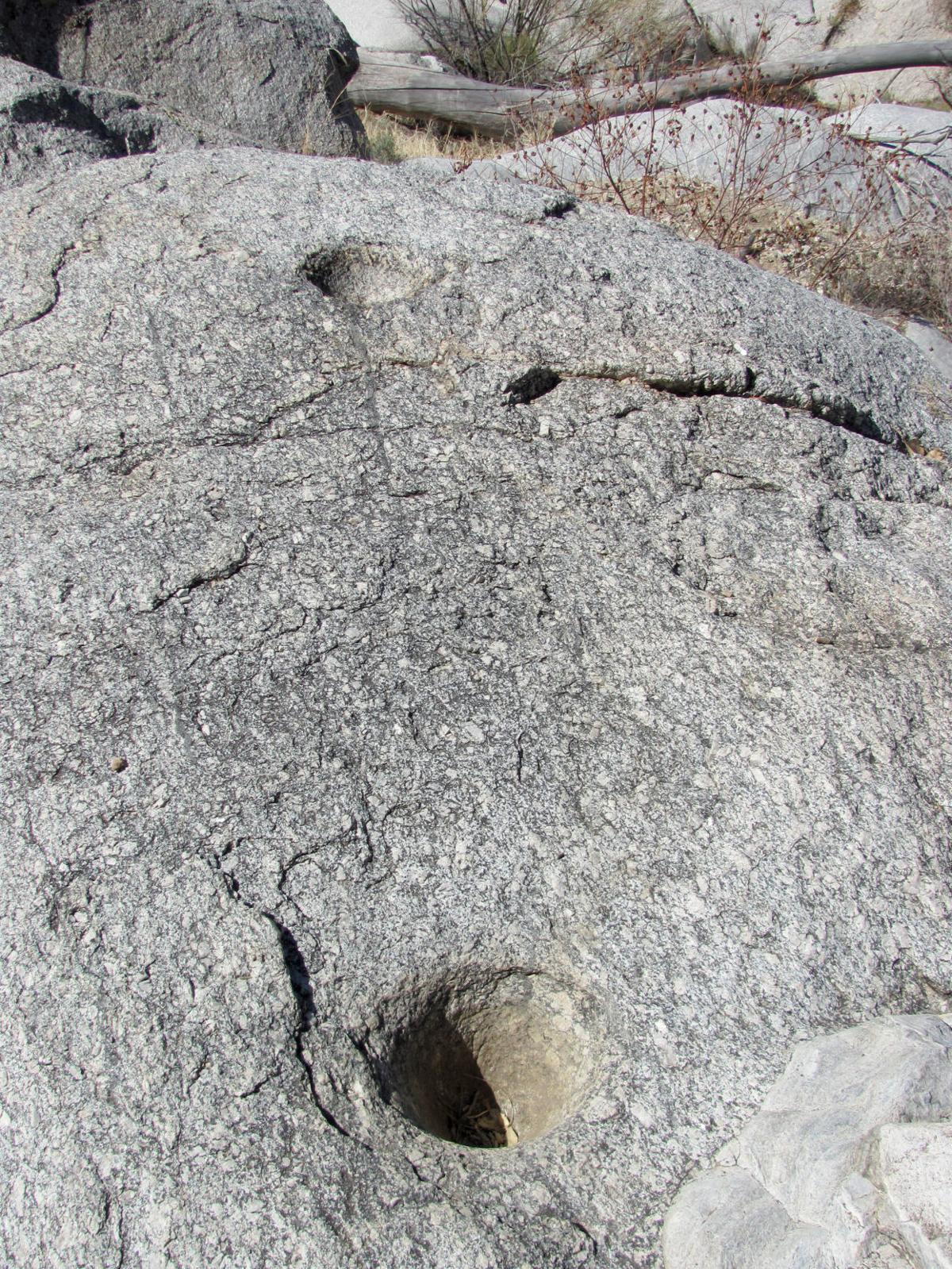 A mortero, or ancient Indian grinding hole, is seen near Alamo Spring along the Wild Burro Trail.