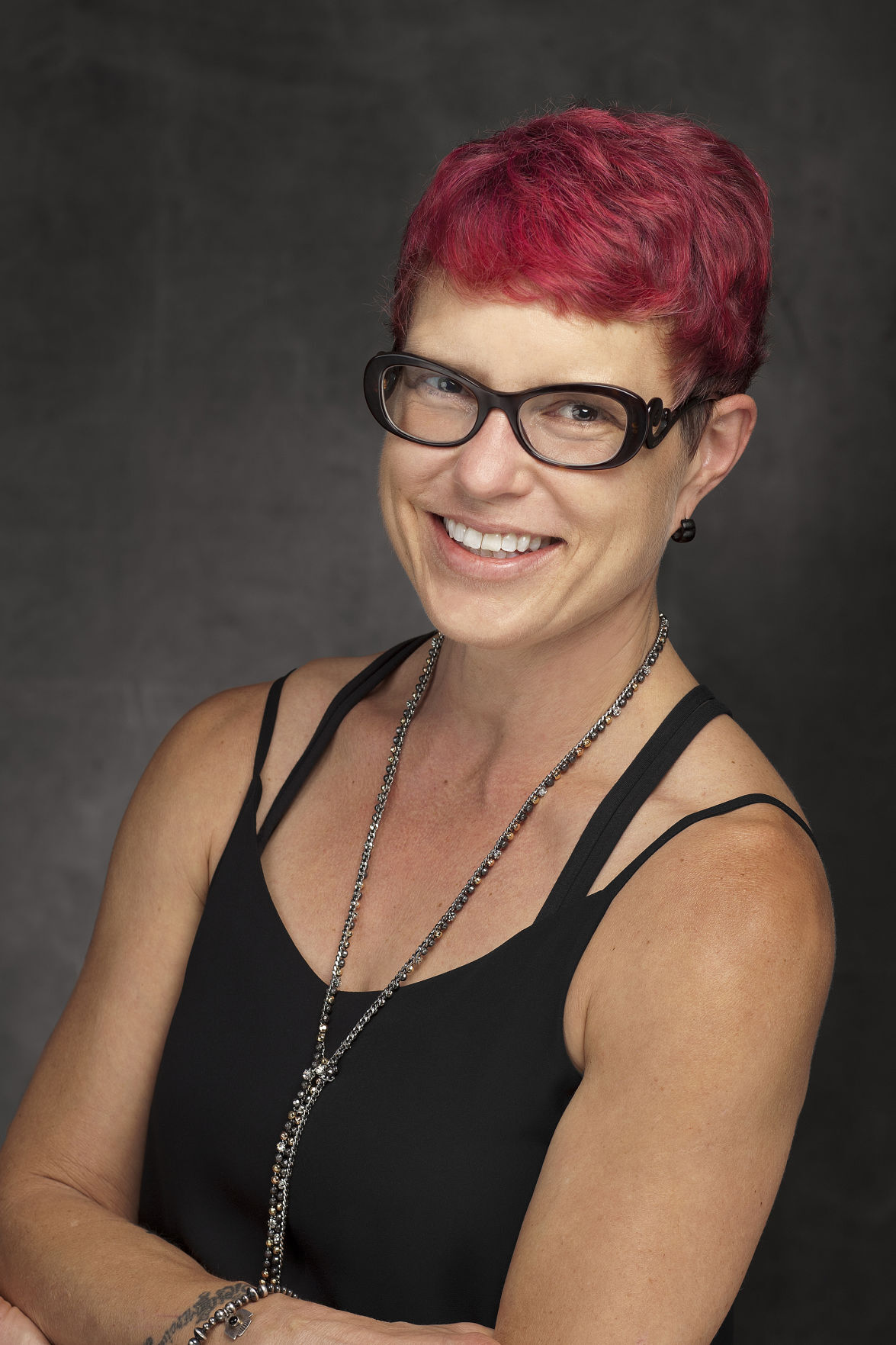 Ryn Gargulinski inherited five kittens after a stray cat took up residence at her home and later gave birth.

A stray cat in our yard adopted us, and we thought it was the most endearing thing. We fed it, named it, helped our two dogs make friends with it. We all watched this little cat get really fat and happy, and so were we.

But all that happiness came to a screeching halt when she gave birth to five kittens.

No, we are not kitten haters. They are the most adorable things (right after puppies and baby goats).

Yet, five kittens and a mama cat became way too much to handle. No matter how much I cleaned and hosed it down, my once soothing Tucson yard became a cesspool of flies, cat food cans, frenzied hounds chasing kittens and a dog with pancreatitis from eating cat poo.

My usual morning ritual of two minutes of silence became a ritual of tripping over six screeching cats on the way to their feeding station. I had reached my breaking point. So I broke.

When our minds get off-balance and filled with despair like that, they act like a magnet to legions of other negative thoughts.

That means the despair of six cats was compounded by thoughts of every other unpleasant thing going on in the world. When things feel so heavy and dreadful that you just can’t scream any louder, there’s only one thing left to do.

Huh? That’s right. Surrender. I learned this trick 20 years ago in early recovery from a grizzled old-timer. He was referring to alcoholism when he said, “It’s the only war you win by surrender.”

But I’ve found it works for other battles in life that are simply too big for me to conquer (and that includes a lot of them).

You give up even attempting to fight it. Admit it has you beat. Yes, it sounds like that’s the easiest route to total deflation and defeat — but it actually empowers you because you’re no longer wasting time on a lost cause.

Think of those Chinese finger cuffs, those woven cylinders in which you insert one finger from each hand and then try to get loose. The more you pull, fight and struggle, the tighter the cuffs restrict you. But when you relax, stop fighting and then move your fingers gently together, the cuffs slide off like butter. You are set free.

Once you’re freed from the off-balance, desperate mindset, you can move forward with a positive solution. Like finding new homes for all six kitties.

Totally gutting and cleaning the yard. Resetting my mindset to focus on the positive. And fully restoring my morning ritual of two blissful minutes of silence.

Tucsonan Ryn Gargulinski is a writer, artist, Reiki master and dog lover who helps people get their dazzle back. Contact her at

Pandemic stress is here to stay

Pick up one of these memoirs for your summer reading list

In support of #ThisIsTucson’s Summer Reading Challenge for Grown-Ups, the Pima County Public Library has put together some supplemental lists for readers who want more.

Southern Arizona organizations that once relied on in-person interactions have still been able to offer their services to Tucsonans in need amid the coronavirus pandemic.

Slowing down in Tucson's desert sanctuary

The Tucson desert has a way of reinforcing life lessons about perseverance and the importance of letting things unfold naturally, Ryn Gargulinski writes.

Even if door-to-door trick-or-treating never bounces back from this year’s heavy blow, that doesn’t mean the Halloween spirit has to die with it, columnist Ryn Gargulinski writes.

After more than a decade in the Old Pueblo, columnist Ryn Gargulinski is taking on a new adventure on the East Coast.

Ryn Gargulinski inherited five kittens after a stray cat took up residence at her home and later gave birth.