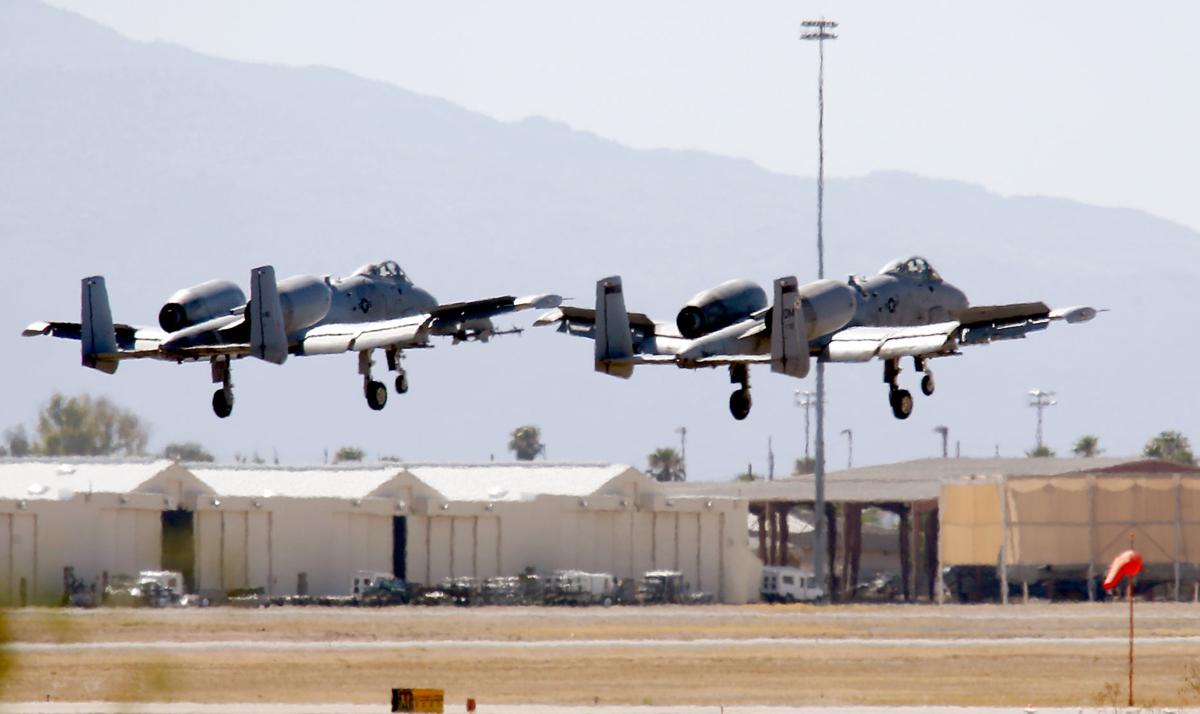 The A-10 Thunderbolt is Davis-Monthan Air Force Base’s largest mission. 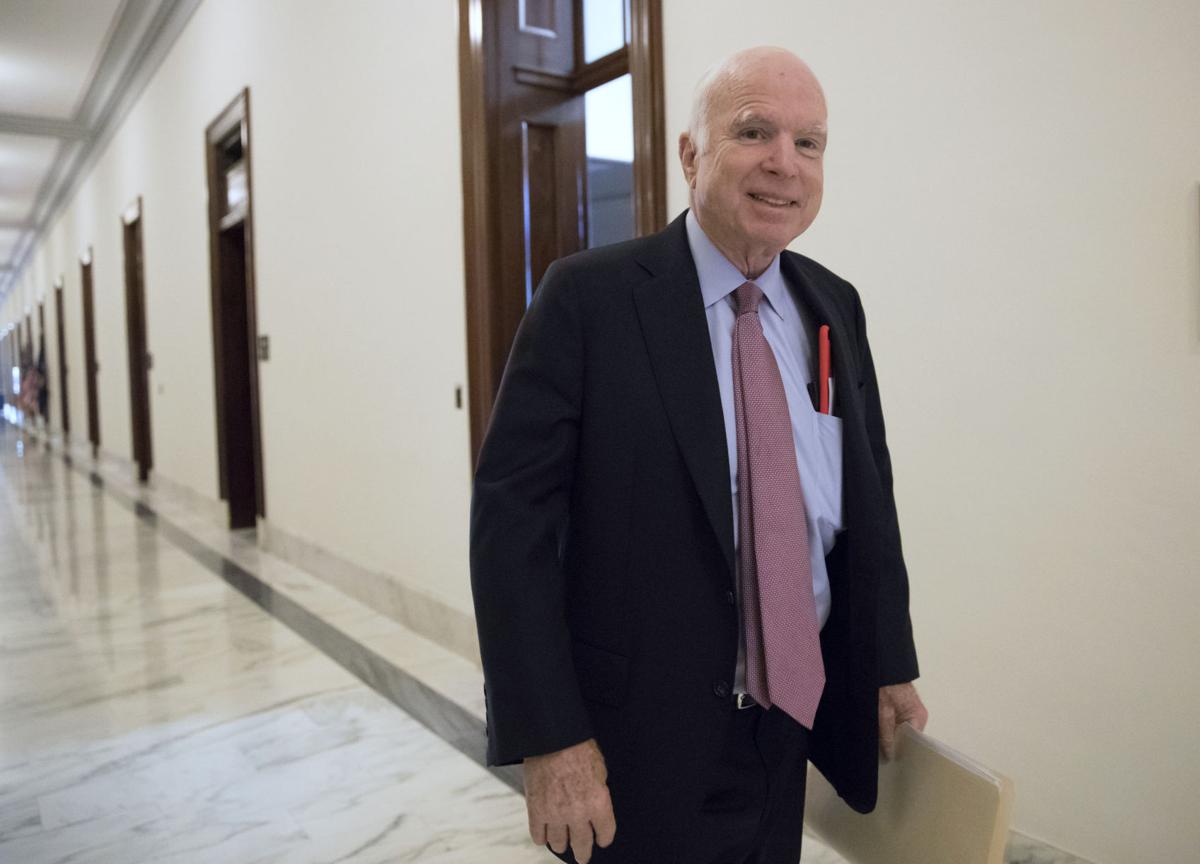 Sen. John McCain walks from his Senate office as Congress returns from the August recess. Just a few weeks ago, McCain completed his first round of chemotherapy for brain cancer.

The pair filed an amendment to the Senate’s defense authorization bill for fiscal 2018 on Monday to authorize a new round of base realignments and closures, starting in 2019. McCain is the chairman of the Senate Armed Services Committee. Reed is the ranking member.

Military installations are considered prized possessions in some congressional districts, so getting their colleagues to agree will be challenging.

“It could be voted down, but we are doing what we think is the right thing in the long run for the DOD,” Reed said Tuesday.

Reed said their approach for base closings addresses concerns with the 2005 round, such as the cost and the Pentagon’s need to close excess installations so the money can be better spent. He said another round of closures and realignment are needed because there are military facilities that were designed for Cold War confrontations and buildings that are being maintained but not used.

Bryan Foulk, the president of DM50, a mainly business-backed volunteer group that advocates for the base, said while residents always should be concerned about the process, his group has been working hard to let the Pentagon know how important D-M is to the community.

Retired Air Force Lt. Gen. Eugene Santarelli, a former D-M commander who has worked as a consultant with local officials during previous base-closing rounds, is bullish on the future of D-M.

Good weather, close proximity to other military bases and its ability to use the nearby Barry M. Goldwater bombing range for pilot training are among the reasons why Santarelli believes D-M wouldn’t be part of the process, if it moves forward.

McCain and Rep. Martha McSally, R-Ariz., would not comment on the proposed amendment.

The two have been leading an effort to keep the A-10 Thunderbolt II ground-attack plane, which comprises D-M’s biggest mission, from being mothballed. The Air Force has said it would keep the planes flying through at least 2021.

According to Reed’s amendment, the estimated cost of implementing the closures would be capped at $5 billion, and the list of submitted recommendations would have to yield net savings within seven years of completing the closures and realignments.

Reed and McCain also proposed eliminating the base-closing commission and instead requiring the Department of Defense to submit its recommendations to Congress. The Government Accountability Office would review the list and Congress could amend it.

Defense Secretary Jim Mattis has said that closing excess installations would save $10 billion over a five-year period.

The Trump administration wants a new round of military base closings to start in 2021. The Republican-led House rejected that request when it approved its version of the defense policy bill in July.

Check out the unique capabilities of the 355th Fighter Wing at Davis-Monthan Air Force Base.

Check out some of the awesome moments in the sky at Davis-Monthan's 2016 airshow.

Vintage and cutting-edge aircraft flew in formation for 20th annual certification course at Davis-Monthan AFB in Tucson, where pilots learning…

70+ years of the Boneyard at Davis-Monthan Air Force Base

Plenty of planes have gone through the Boneyard since it opened in the mid-1940s. Here are photos of some of them and some tales.

Retired UA geologist and pilot Spence Titley has autographs of famous, and not so famous, fliers from aviation's beginning to the moon landings.

How vital is D-M to Tucson?

D-M to celebrate 90 years, 4 veterans will be honored at Oct. 5 event

Four veterans of World War II and the Korean War will be honored.

In his speech, McCain lamented a recent rejection of America's role as a world leader.

The two-term Republican stressed the proposal is still in the most nascent of stages as lawmakers wrestle with core concepts.

The Air Force will begin testing the groundwater at Davis-Monthan for contamination from dangerous chemicals in firefighting foam.

Air Force adding upgrades to A-10 jets, a Davis-Monthan mainstay

The A-10 Thunderbolt is Davis-Monthan Air Force Base’s largest mission.

Sen. John McCain walks from his Senate office as Congress returns from the August recess. Just a few weeks ago, McCain completed his first round of chemotherapy for brain cancer.