Sedgwick told KGUN 9 she will be working remotely and expects to be back in time for graduation on May 21.

“This is an important move for me personally and professionally,” she told KGUN last week. “It’s something that I feel is very important that I have to do at this time.”

A person must reside in the district to be a member of any local school board. Sedgwick is still registered to vote within district boundaries.

Board President Kristel Foster said she doesn’t think anyone can effectively govern a school district in Tucson from the Caribbean.

“My job as an elected board member isn’t just attending meetings,” Foster said. “I show up for as many after-school events as I can to stay in touch with the teachers, students and families I am making decisions for. We all choose how to best represent the community in this role, and voters ultimately hold us accountable for how we do our job.”

Neither Sedgwick nor the TUSD administration responded to the Star’s requests for comment.

Also, Sedgwick terminated her bid for the Pima County Board of Supervisors District 5 race on Jan. 15 and has not filed to run again for the TUSD board. Her seat is up for election in November.

No challenger for Grijalva

With less than four months to go until the registration deadline, it’s unclear if any Republicans will challenge Democratic U.S. Rep. Raúl Grijalva of Tucson.

Steve Ronnebeck, the Arizona “Angel Dad” who made several campaign appearances for President Trump and visited the White House after an undocumented immigrant was charged in his son’s killing, has dropped out of the race. A phone number for Ronnebeck appeared to be disconnected and his campaign website is no longer active.

Another candidate, Daniel Wood, a former Marine and law enforcement officer, confirmed to the Star that he is still collecting signatures. He said he has about 200 signatures and that he plans to begin going door-to-door soon.

Grijalva, who is seeking his 10th term, ran unopposed in 2016 and then defeated Republican Nicolas Pierson with 64% of the vote in 2018.

In a statement, Grijalva said “there are still many months ahead before we know the Republican nominee.”

“I look forward to running for my seat and continue representing the people of Southern Arizona in Congress,” he said.

In a press release Tuesday, the Arizona Republican highlighted an analysis by the independent website GovTrack.us showing that she introduced more legislation than any other freshman and got seven of her bills passed into law in 2019, which tied with Chuck Grassley, R-Iowa, for the most of any senator.

She also got more bipartisan co-sponsors and got more of her bills out of committee than any other freshman last session.

The release came on the heels of a recent poll showing her trailing likely Democratic challenger Mark Kelly by more than 6 points ahead of her campaign rally appearance with President Trump last week in Phoenix.

Other data from HighGround Public Affairs showed McSally with much higher name recognition than Kelly, who remains unknown to about 35% of the electorate.

As Paul Bentz, the pollster behind the survey of 400 likely Arizona voters, put it during a recent appearance on News 12 Phoenix’s “Sunday Square Off” program: “Part of her challenge is that she’s well-known but not particularly well-liked.”

Chris Taylor, a Safford city councilman, announced this week that he is suspending his congressional campaign and seeking treatment for substance abuse after a heroin overdose.

The Gila River Herald reported that Taylor, an Army veteran who volunteers as a firefighter in Safford, was found unresponsive at his home by a family member and was administered Narcan, a drug that reverses the effects of an opioid overdose.

Taylor was one of at least three Republicans running to challenge incumbent Democrat Tom O’Halleran in Congressional District 1, which includes parts of the Tucson area and southern Pinal County. In a statement on Facebook, Taylor said he’s “not going to hide from this.”

“I’m not ashamed of what happened. I wish to sincerely apologize to the amazing people who have supported me. I don’t know what went wrong. I recently relapsed after having so many solid years in sobriety. I have to figure out where I went wrong,” he wrote.

“The only thing I can do is face this head on in complete humility and put one foot in front of the other so that I can get the help needed to be the father and husband that my family deserves. I’m human and I have never pretended to be anything but. I know that through the Grace of my loving savior Jesus Christ I will be restored to full health and bounce back from this and be stronger than ever.”

More than 11,000 new voters, nearly half of them Democrats, registered in Pima County ahead of the Democratic Presidential Preference Election, according to a release from the Pima County Recorder’s Office.

In the first seven weeks of the new year, just under 4,800 Democrats registered to vote in the election, which will be held March 17. Roughly 2,500 Republicans registered during the same time frame, while about 4,200 people registered as independents or with the Green or Libertarian parties.

Additionally, more than 10,500 voters switched to the Democratic Party ahead of the election, which is open only to registered Democrats.

Julian Castro, the former secretary of the U.S. Department of Housing and Urban Development, spent Tuesday in Tucson to stump for Elizabeth Warren, whom he endorsed for president after dropping out of the presidential race. Castro appeared alongside Tucson Mayor Regina Romero, who has also endorsed Warren, on the picket lines with striking Asarco miners and held a Democratic debate watch party at American Eat Co.

No cases of the virus have been reported in Pima County, although officials have screened 79 people who had traveled to China. 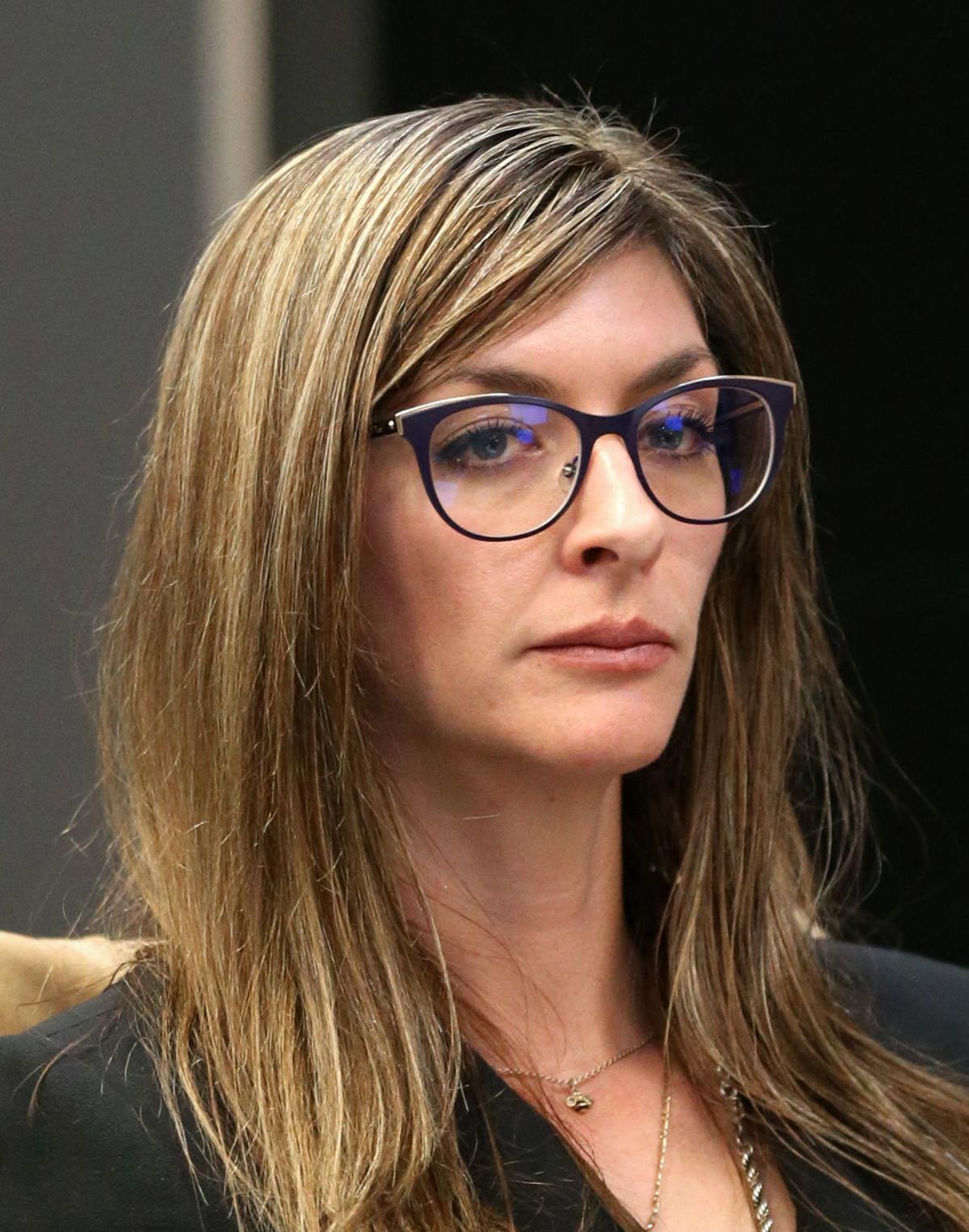 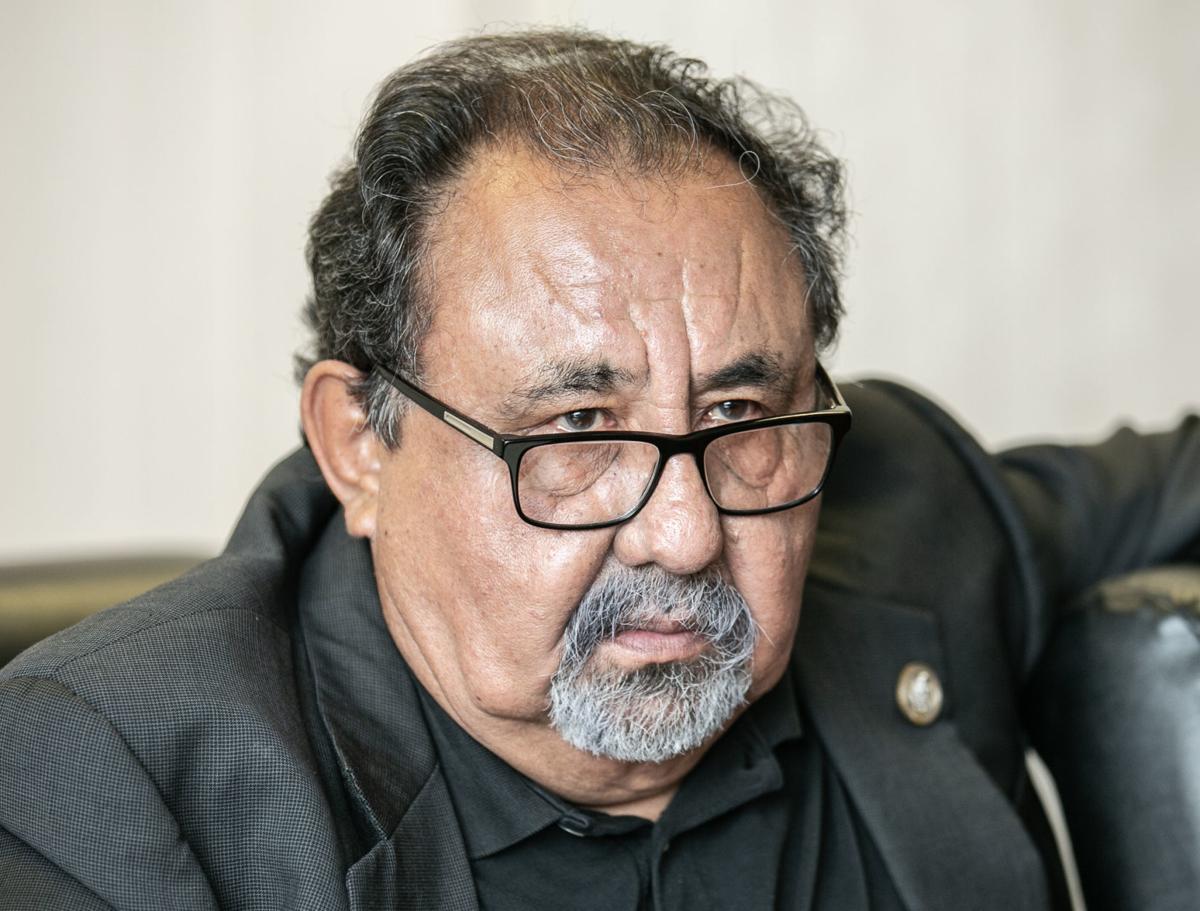