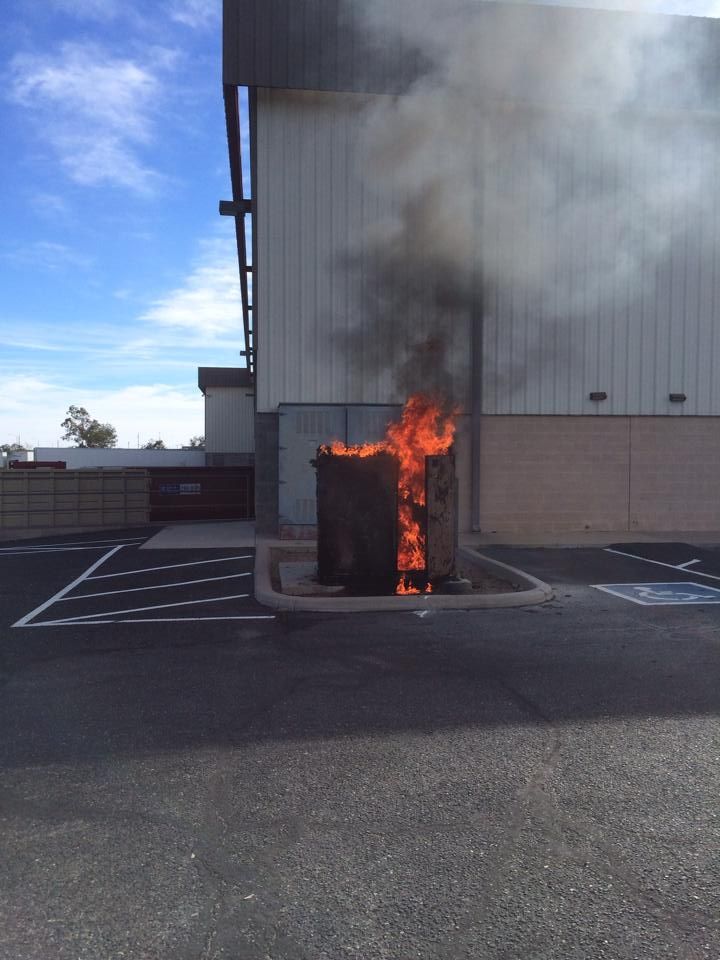 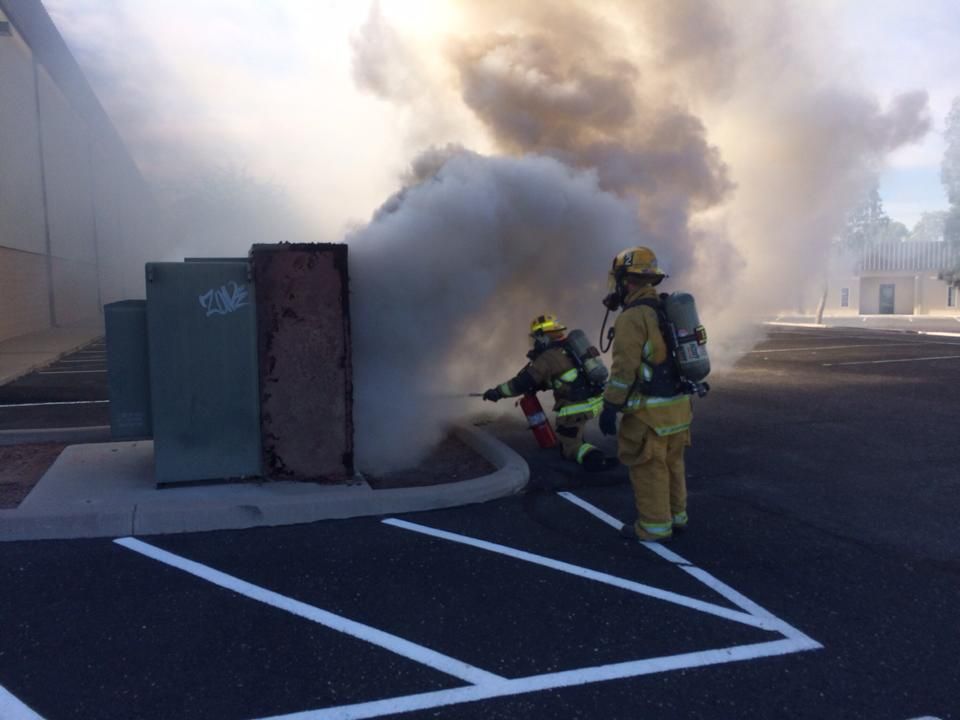 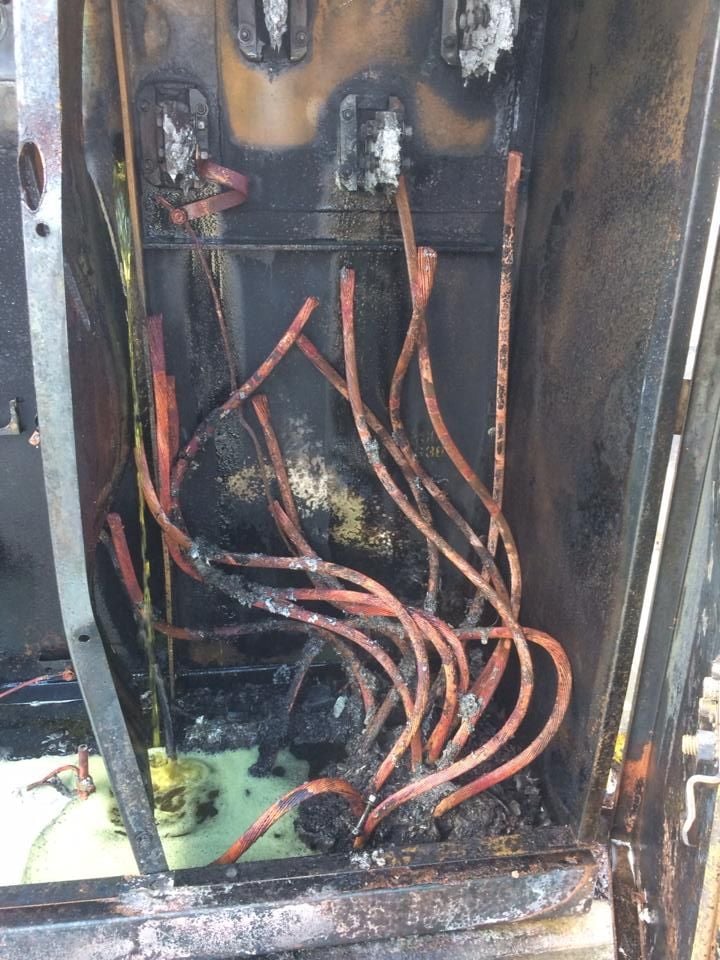 A transformer blew out at a warehouse on 250 S. Toole Ave. downtown on Sunday, causing a fire and 64 Tucson Electric Power customers in the Armory Park area to lose power.

The Tucson Fire Department has responded to the scene with one engine, said Capt. Barrett Baker, a department spokesman. The blown out transformer caused sparks, he said.

Residents reported hearing explosions, which TEP spokesman Joseph Barrios said could have been an arc flash, although he said he does not know the details of the current outage yet.

According to TEP's outage map, restoration is in progress for the 64 customers without power. The map showed that the power outage began at about 11:40 a.m. The estimated time of restoration is 6 p.m.

Video: Fire at a warehouse on South Toole Avenue