Another Tucson police officer who was investigated for his alleged involvement with a prostitution ring has been terminated as a result of the probe, documents show.

Although Tucson police never made public the decision in an internal affairs investigation, Officer Vincent Valenzuela has filed an appeal of his termination, a city Civil Service Commission agenda shows.

Valenzuela was under investigation for suspicion of computer tampering in connection to the prostitution investigation.

Details of his alleged involvement have not been made available by Tucson police, except to say that he was never investigated as a customer of the massage parlors.

Police Chief Roberto Villaseñor announced July 21 that five department employees were terminated for their involvement with the massage parlors. He also provided the names of all 10 employees under investigation, including Valenzuela.

The Star did not name Valenzuela at the time because he was still being investigated and had not been fired.

Tucson police have not responded to a long-standing request for information pertaining to Valenzuela’s case, but the department’s attorney, Lisa Judge, confirmed Tuesday that he was fired in early August due to evidence of felony computer tampering discovered during the prostitution probe.

Police records from the investigation into the businesses, “By Spanish” and “Daisy’s Delights,” found that Valenzuela was associated with Stephanie Garcia, the alleged operator of “Daisy’s Delights.” The report cites a “personal” relationship with the woman.

The document states Valenzuela was being investigated by TPD criminally and by internal affairs. The results of the criminal investigation were turned over to the Pima County Attorney’s Office, which sent the police department a letter May 21, saying no charges would be filed against Valenzuela, according to Judge.

Documents related to the internal affairs investigation won’t be released until a decision is made by the Civil Service board, officials say.

The county attorney’s office has declined to file criminal charges against the five other TPD employees who were terminated. The office cited a lack of evidence in a letter dated Sept. 11.

The investigation into the three alleged massage parlor operators, Clarissa Lopez, Ulises Ruiz and Garcia is also awaiting decision by the county attorney.

No arrests have been made and no one has been charged. A dozen properties were raided in January, and hundreds of pieces of evidence of alleged prostitution and money laundering were seized.

The terminated officers were found to either be customers of the business or have had knowledge of its existence and other officers’ potential involvement.

Have job status changed from termination to "resignation."

Their job statuses were changed from terminations to resignations.

2 officers cleared. Another remains under investigation.

She tells judge: "I've learned my lesson the hard way." 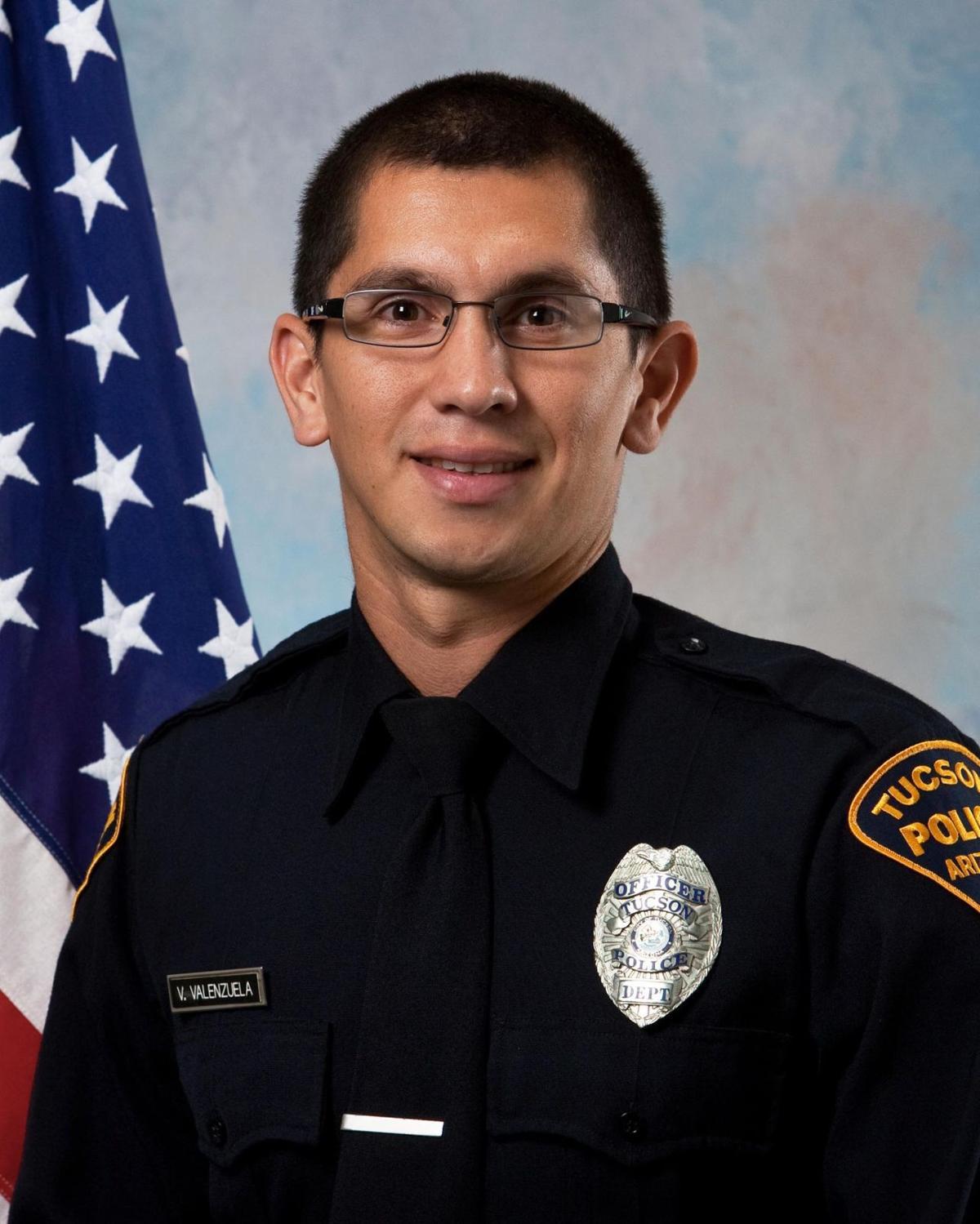 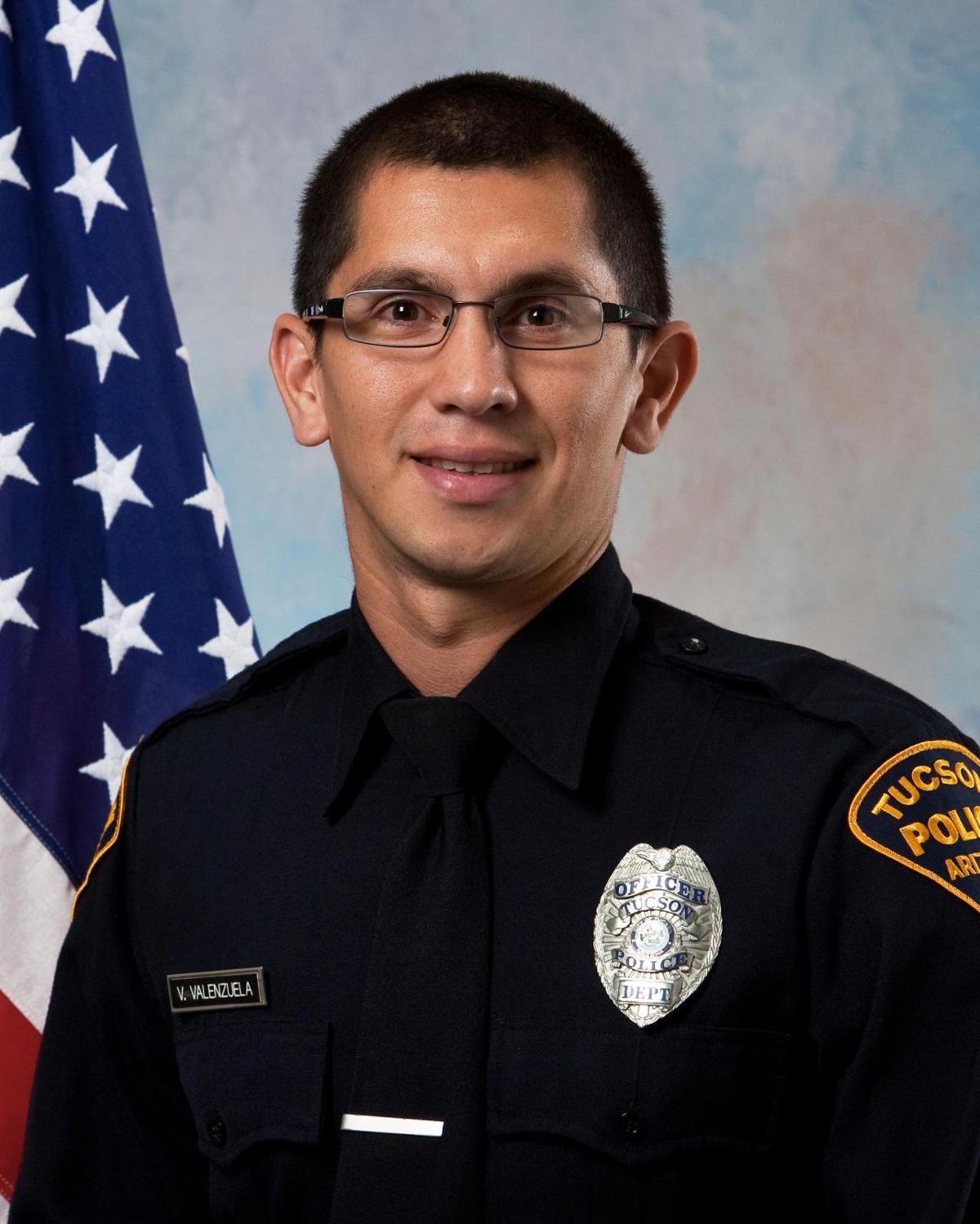