Tucson man arrested in San Manuel; fled, crashed into ambulance
Share this
1 of 3 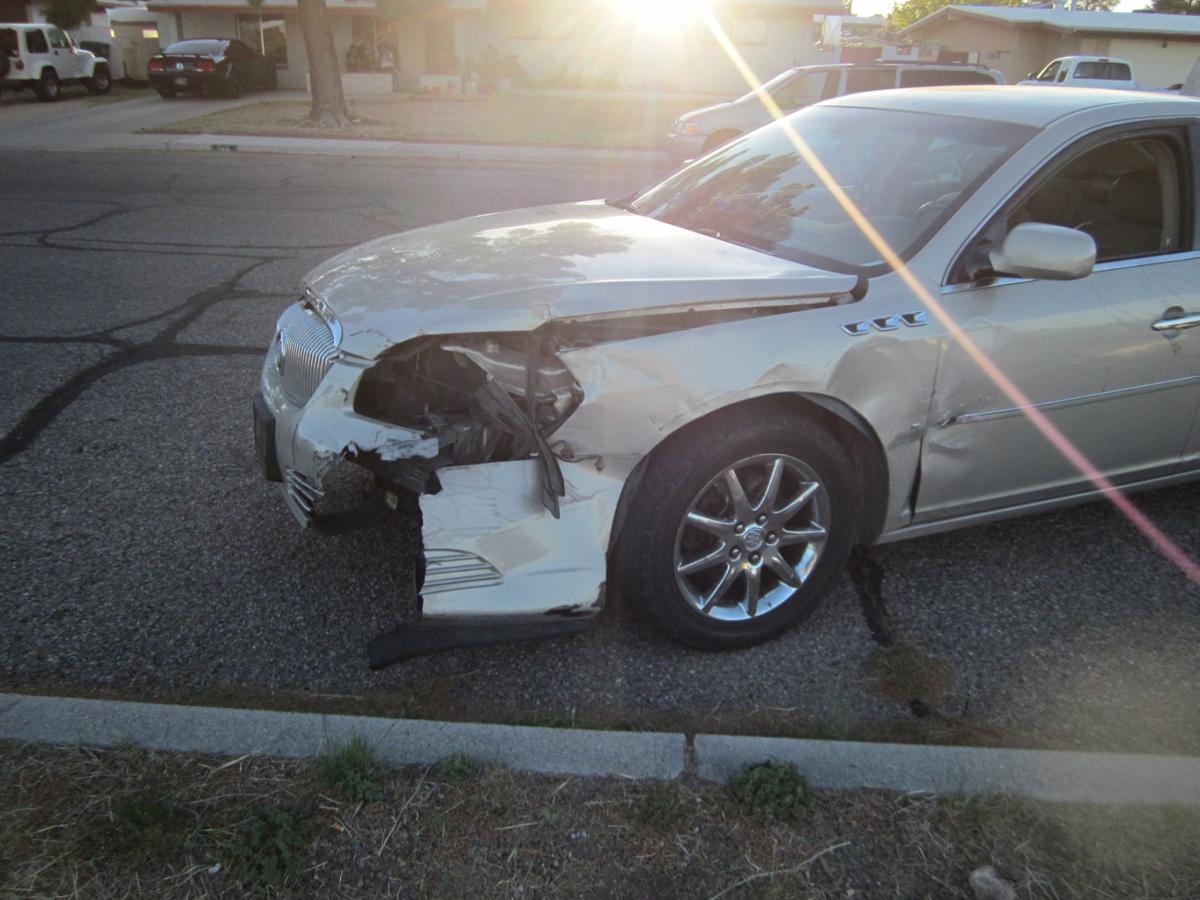 The driver of this car, Anthony Sanchez, 33, of Tucson, was arrested in San Manuel March 28, 2016 after crashing into an ambulance while fleeing from Pinal County Sheriff's deputies, authorities said. 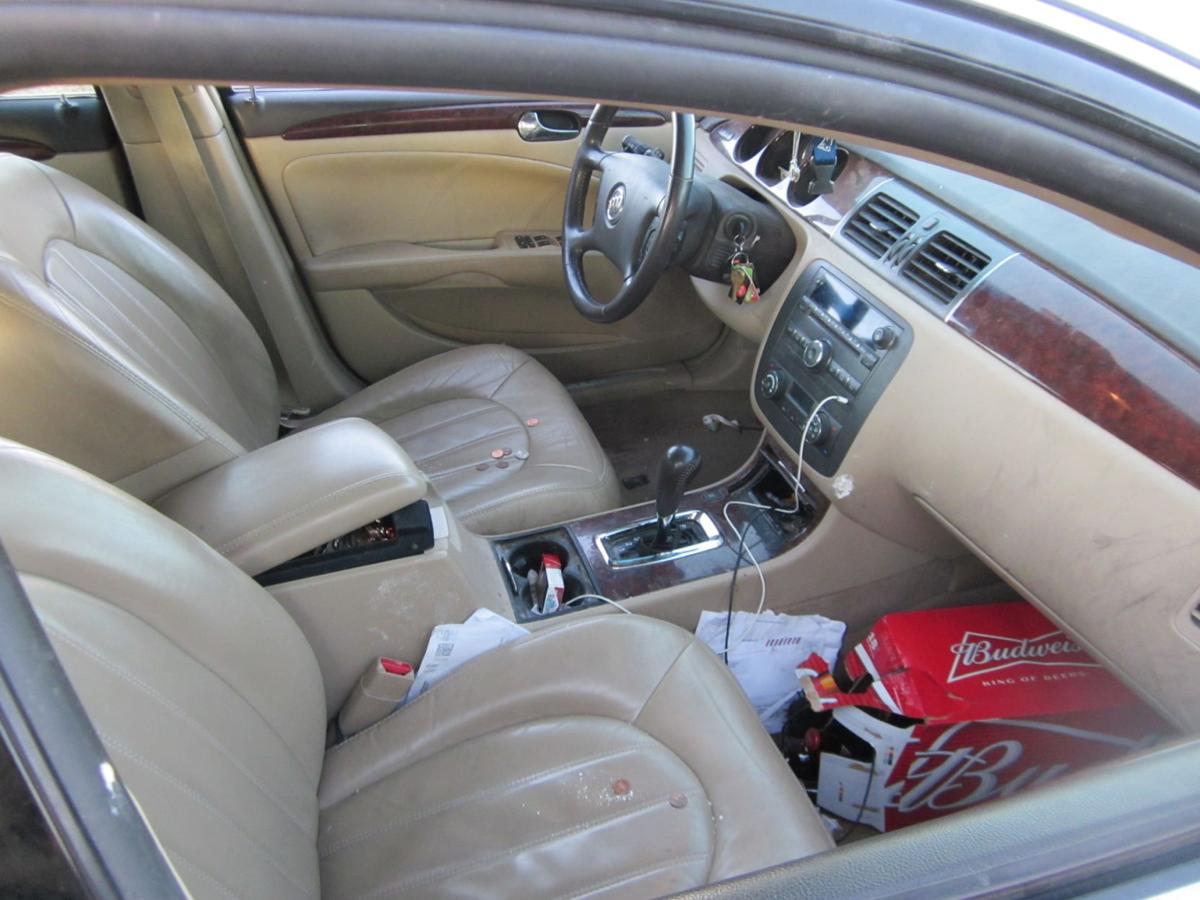 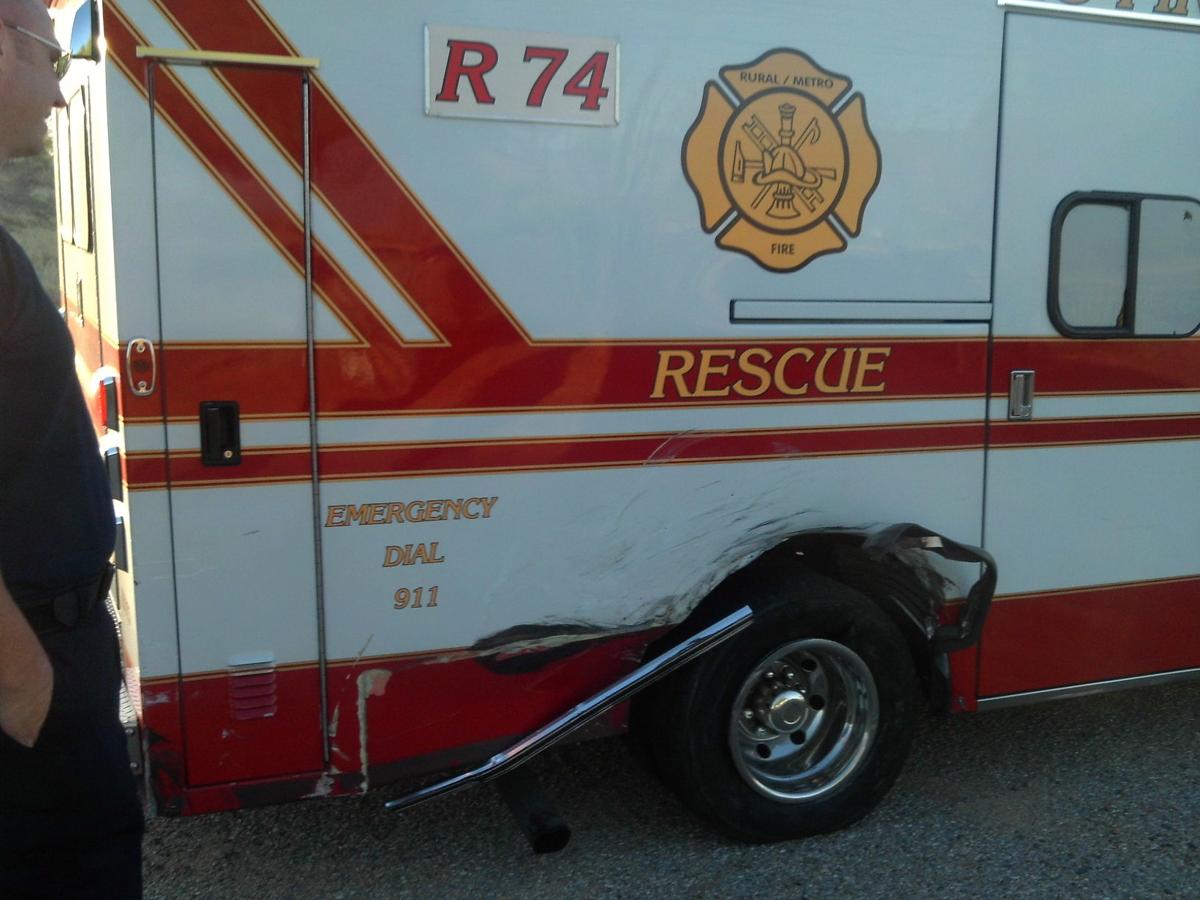 A Tucson man was arrested Monday in San Manuel after he fled from deputies and crashed into an ambulance, authorities said.

Anthony Sanchez, 33, was booked into the Pinal County jail and is facing suspicion of unlawful flight, DUI, extreme DUI, driving on a revoked license, hit and run and criminal speeding, said Mark Clark, a Pinal County Sheriff's Office spokesman, in a news release.

About 5:30 p.m., a man was being pursued by a deputy while speeding on Redington Road near San Manuel, said Clark.

No one in the ambulance was injured, Babeu said.

Deputies continued following the sedan through the town of San Manuel until the driver and a passenger abandoned the vehicle on East Webb Drive near Main Street, Clark said.

After a short foot chase, the driver was taken into custody. The passenger remains at large, said Clark.

Investigators found alcohol in the suspect's car, said authorities. Sanchez told investigators that he was drinking and driving, and "had just gotten out of jail for a previous DUI offense," states the release.

He is expected to survive, police say; no officers were injured.

The driver of this car, Anthony Sanchez, 33, of Tucson, was arrested in San Manuel March 28, 2016 after crashing into an ambulance while fleeing from Pinal County Sheriff's deputies, authorities said. 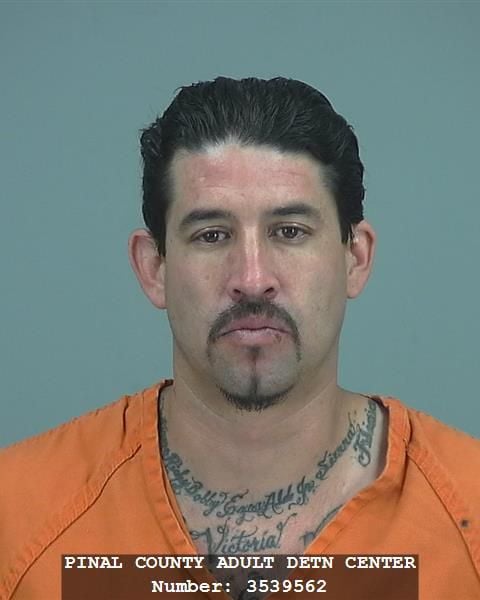