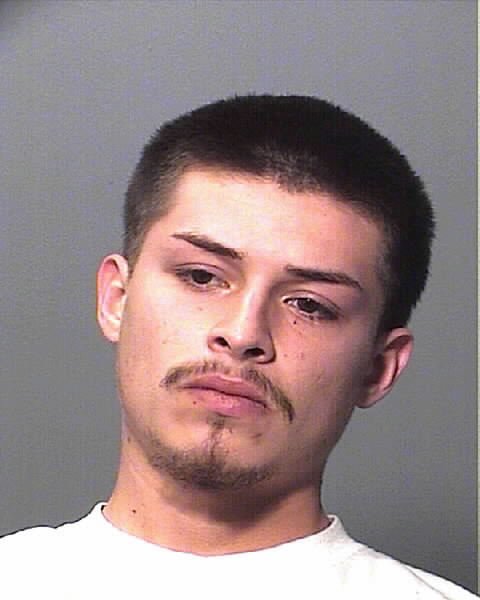 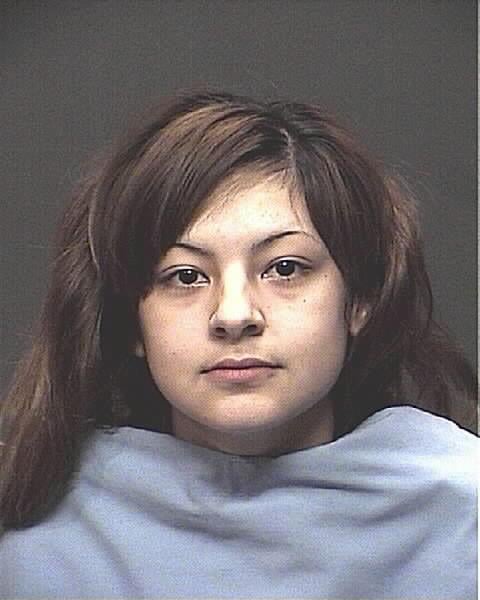 Two more teens have been arrested in connection with a home invasion in which a suspected armed robber was fatally shot southwest of Tucson.

Shots were exchanged between one of the suspects, Luis Antonio Lupercio, 26, and a neighbor who went to investigate sounds of distress coming from the home, the release said.

Deputies arrested Robert M. Pryor, 17, the day of the shooting and Osvaldo Carrillo-Valenzuela, 20, yesterday. Both were arrested on suspicion of first-degree murder.

Deputies executed six search warrants as part of the investigation.

Alejandra Robinson, 19, was arrested on suspicion of a dangerous drug, after deputies found 36 grams of methamphetamine and 13 pounds of marijuana in her possession while serving one of the search warrants.