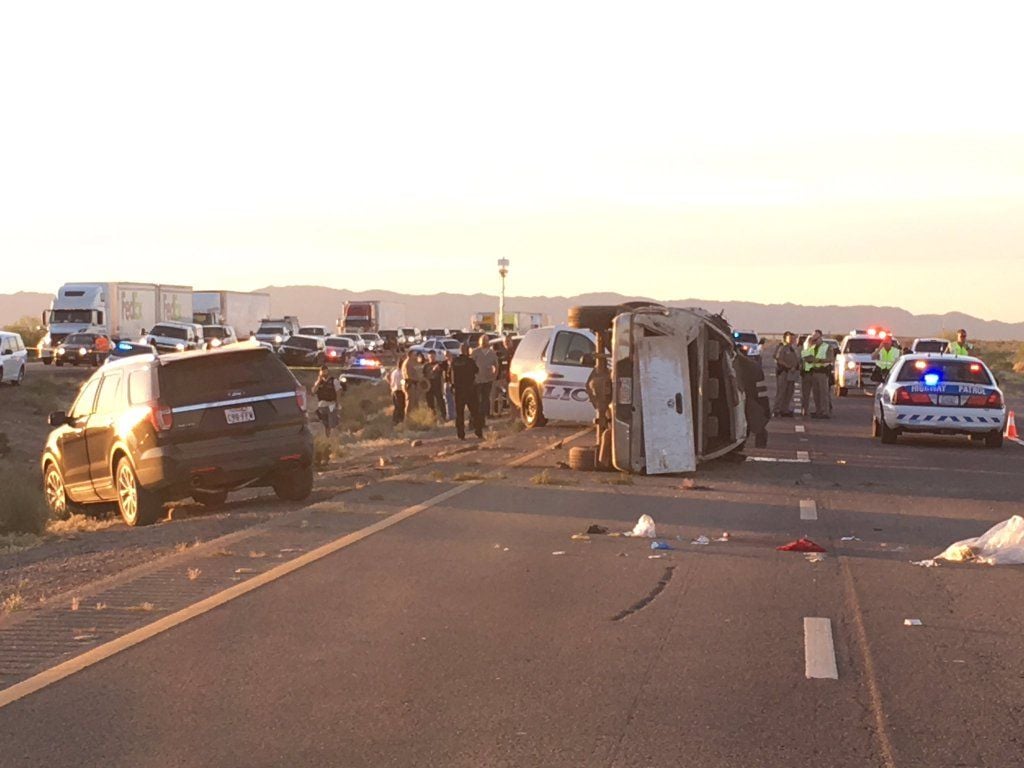 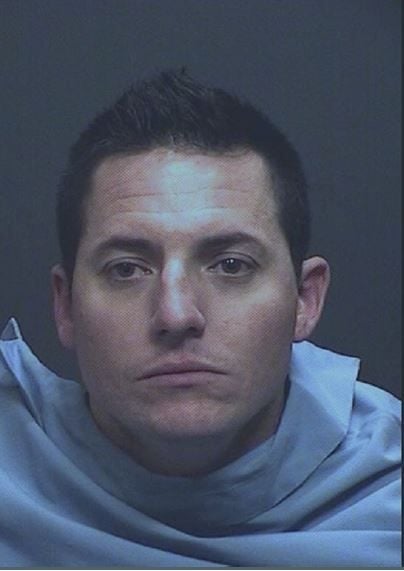 MESA, Ariz. — A military veteran says his instinct and training kicked in when a man being chased in a pickup truck by Arizona authorities tried to steal the vet's motorcycle.

"I looked him up and down for a weapon and I didn't see one and at that point in my head, it was game on," said Brandon Jenkins, 26, who served in Afghanistan.

After a brief fight, the man being pursued got back in the pickup and drove off. He was later taken into custody after the vehicle crashed on Interstate 10.

Monigold was wanted by Marana police on suspicion of leaving the scene of a March 19 Tucson-area collision that involved injuries.

Jenkins said he didn't know why the other man accosted him and demanded the motorcycle.

"I thought maybe I cut him off and it rubbed him the wrong way and then when he ripped me off my motorcycle, it became very apparent he was trying to steal my bike," Jenkins said.

Given his military training and the fact that he was wearing a helmet and other motorcycle gear, Jenkins said he decided he could defend himself.

"For a split-second my son ran through my head and I got a little worried but ... instinct kicked in and I just wanted the guy off my motorcycle," Jenkins said.

Jenkins said the only thing he would have done differently was swing harder at the other man if he had known exactly what was going on.

He said it would be prudent for some people in a similar situation to not fight.

"If you don't have training to defend yourself just take a step back," he said. "You can replace your vehicle, you can't replace your life."