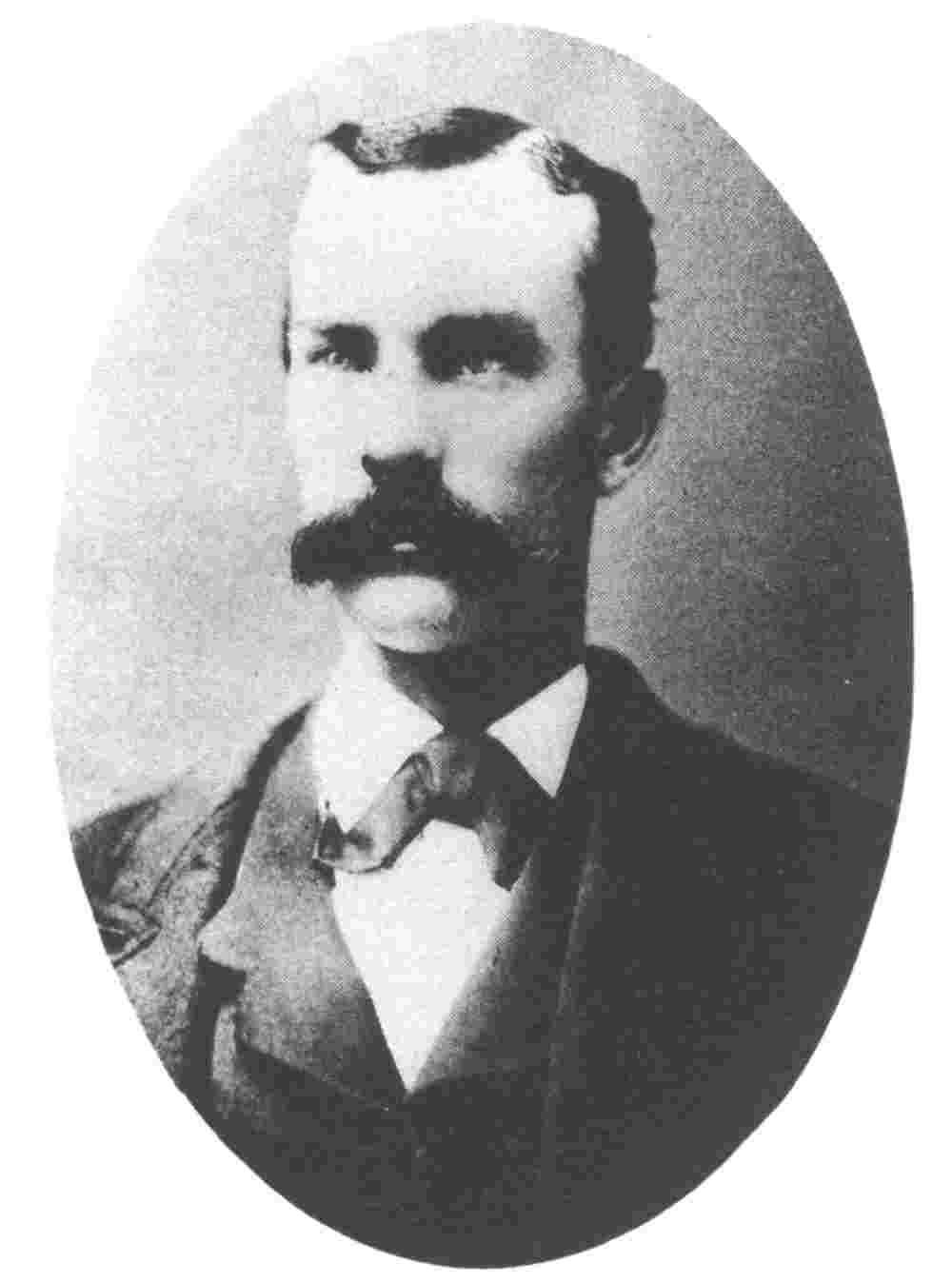 He was born on May 3, 1850, in Wayne County, Indiana. In 1864, while the Civil War raged, his family headed from Missouri to California. Along the trail his father accidentally shot himself to death.

When Ringo, his sisters and his mother arrived in San Jose, California, they stayed for a time at the home of Coleman Younger, who was married to John Ringo’s aunt and was uncle to the notorious Younger brothers, who rode with Jesse and Frank James.

Ringo was not formally educated, but some evidence suggests that he was well-read and had better manners than other outlaws of his time.

According to family lore, he became a heavy drinker and left home at age 19. He drifted to Texas, where he had relatives.

In 1875, in Mason County, Texas, he partnered with Scott Cooley during one of Texas’ many feuds, this one known as the Hoodoo War. The hostilities started when a group of citizens lynched four people for rustling cattle, then escalated into two years of murder and destruction. During this time Ringo was involved in the killing of Charley Bader and a gambler named James Cheyney, but he appears to have avoided any significant jail time for his involvement.

In 1877, Ringo was incarcerated in Travis County, Texas, with a number of well-known outlaws, including John Wesley Hardin. But the following year, at least according to one source, he began a short stint as constable in Loyal Valley, Texas.

Ringo’s first appearance of record in the Arizona Territory was when he was accused of attempting to kill Louis Hancock for refusing to have a drink with him in a saloon in Safford on Dec. 14, 1879. While out on bail for the Hancock shooting, he shot himself in the foot and was forced to write the Pima County sheriff to explain his inability to appear before a grand jury. In July 1880 he was part of a violent spree in Safford that included Ike Clanton and others.

Legend has it that he was involved in many other criminal incidents, but there isn’t much evidence to support these beliefs. However, one such incident did occur on Aug. 5, 1881 in Galeyville, Arizona Territory, a town on the east side of the Chiricahua Mountains.

Ringo lost all his money in a poker game that day, but — determined to come out ahead one way or another — he returned to the table and took $500 in cash from the players.

After the effects of alcohol wore off, he returned the ill-gotten gains to their rightful owners. He was still arrested by William Breakenridge, a deputy sheriff, but was soon released.

Although he was connected with the Clantons, he managed to avoid most of the Earp-Clanton troubles in Cochise County until after the shootout at the OK Corral on Oct. 26, 1881. On Jan. 17, 1882, he confronted Doc Holliday, a friend of the Earps, on Allen Street in Tombstone and offered to shoot it out with him. Both men were disarmed before any shots were fired.

At some point, Ringo returned to San Jose, but received an unwelcome reception from his family. Demoralized, he returned to Arizona and started drinking even heavier than he had in the past. On July 14, 1882 he was found dead, apparently of suicide.

Note: Ringo Road was recorded with Pima County in 1941 and is now part of Palo Verde Road. The street was likely named by surveyor Phil Contzen.

Local historian David Leighton shares the story of how Tucson streets got their names. Contact him at streetsmarts@tucson.com

Jack Burrows, "John Ringo: The Gunfighter Who Never Was," University of Arizona Press, 1987

David Leighton will be a celebrity judge at the Rincon Rotary Club's 8th annual "Taste of Chocoate" event, from 2 p.m. to 4 p.m. Sunday, April 10 at the the Doubletree Hotel, 445 S. Alvernon Way.

Tickets are $15 per person  and proceeds will benefit local educational initiatives including www.RotaryLocal.org  supporting local teachers.

Faced challenges with steadfastness and humor.

Arizona pioneer spent most of his career in mining and law enforcement.