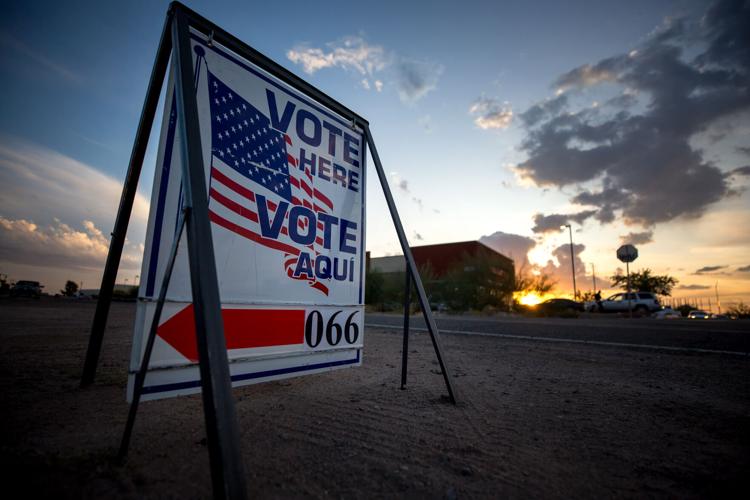 The Arizona primary election is Aug. 2. 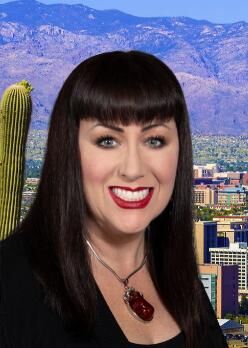 Competition is afoot in three Southern Arizona state senate districts where Aug. 2 primaries will determine who ends up on the November ballot. Early voting for primaries starts July 6. The last day to request a mail-in ballot is July 22.

Three Republicans are vying to represent the party this fall in the newly created voting district that encompasses much of the northwest side, the far east side and the Rita Ranch area.

Robert Barr, 52, of Tucson owns and operates several investment firms and favors reduced regulations for small businesses. His candidate website barr4az.com says “Americans should be free to choose their own lives” especially in matters involving “health and education.” Barr supports school choice and is anti-abortion, and said if elected he would work to ensure “tax dollars are not spent on abortion or other controversial medical procedures.”

Vince Leach, 73, of Tucson is seeking a third term in the Arizona Senate after two terms as a member of the House of Representatives. His campaign website, vinceleach.com, says Leach holds bachelor’s degrees in history and political science from the University of Wisconsin at St. Point and worked in sales and business management for more than 35 years. Leach says he has worked to increase education funding in the state and promoted reforms to improve student achievement. He has pushed unsuccessfully for measures to reduce the availability of medical marijuana.

Justine Wadsack, 48, of Tucson, a licensed real estate agent, is trying again for a Senate seat after losing in 2020 in District 10. Wadsack took part in storming a Vail School District board meeting last year to protest face mask requirements for students during the pandemic. Her campaign website arizonafreedomteam.com says she supports improved border security, a ban on critical race theory and an anti-abortion law that says life begins at conception.

The winner of the District 17 primary will run against Democrat Mike Nickerson in November.

Two Democrats are competing to be the party’s candidate in the new District 18, which includes the Catalina Foothills, Casas Adobes and a swath of Tucson north of Broadway, east of Country Club Road and west of Camino Seco.

Morgan Abraham, 30, of Tucson is an affordable housing developer and military intelligence officer in the Army Reserve. He joined the state Legislature in December when he was appointed to fill a vacancy in the District 10 House seat. Abraham holds a bachelor’s degree in engineering and an MBA, both from the University of Arizona. His campaign website morganabraham.com says he supports increased funding for education, housing, health care and environmental protection. He is pro-choice on abortion and supports gun safety measures such as tighter background checks, red flag laws and safe storage requirements.

Priya Sundareshan, 37, of Tucson is a professor of natural resources law at the University of Arizona. According to her campaign website priyaforarizona.com, Sundareshan’s top issues include climate change, the state’s dwindling water supply and increasing public investment in green energy sources such as solar and wind power. She supports “common-sense” gun safety laws, access to abortion, and measures to make voting easier such as restoring and improving the permanent early voter list. She holds a bachelor’s degree in engineering from the Massachusetts Institute of Technology, and two University of Arizona degrees, a juris doctor and a masters in natural resource economics.

The winner will face Republican Stan Caine in November.

Two write-in candidates are competing for a spot on the Republican ticket in the new district that includes western Pima County, about half of Santa Cruz county and the city of Bisbee in Cochise County.

Jim Cleveland, 59, of Bisbee is a teacher, pastor and Navy veteran who says he’s running “to be a voice for families.” Cleveland does not have a campaign website but said in a statement on Arizona’s elections website his priorities include school choice, full funding for law enforcement and border protection and government funding for addiction treatment centers.

Dan Dellinges, 68, of Tubac is a retired National Park Service ranger who also worked for 10 years as a roofer. He does not have a campaign website but, in a statement on Arizona’s elections website, he said he supports school choice, gun owner rights and stronger border control. Dellinges also is opposed to some of the public health measures put in place during the pandemic. “I believe the majority of COVID closures including restrictions placed on churches were unconstitutional,” his statement says.

The winner will face off in the fall against Democrat Rosanna Gabaldón.

Further information on all candidates, including their nomination papers and financial disclosure statements, is available online at azsos.gov/elections.

In District 19, Sen. David Gowan, a Republican, is unchallenged in both the primary and general. The district encompasses a large area of southeastern Arizona, including Sierra Vista.

In District 20, Sen. Sally Gonzales, a Democrat, is also unopposed in both elections. The district takes in a large section of Tucson from the Flowing Wells area, to the west side and southwest side of the metro area.

For Star subscribers: Methyl methacrylate, which can cause severe skin reactions when used in acrylic nails, is illegal to have on the premises of a licensed nail salon in Arizona.

The owner of DSA Vacations says the pandemic has been tough on business and has pledged to make things right with most of the complainants.

There are two competitive primaries in the new Congressional District 6 that covers a swath of Tucson.

Several newcomers are set to take on Pima County's open constable and justice of the peace positions this year.

Early voters have given Democrat Priya Sundareshan a five-point lead in the District 18 Senate primary.

Primary candidate Justine Wadsack had 37.4 percent of votes, compared to 35.6 percent for Vince Leach, her closest competitor, in the first batch of results posted Aug. 2 by the Arizona Secretary of State.

States with the worst teen drinking and driving problem

States with the worst teen drinking and driving problem

The Arizona primary election is Aug. 2. 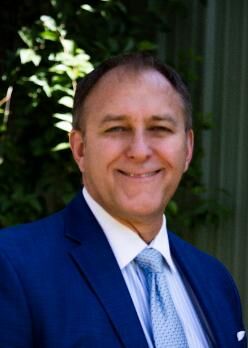 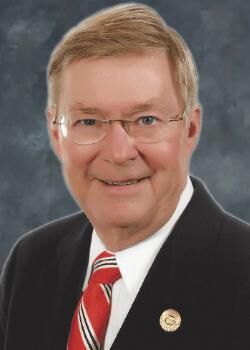 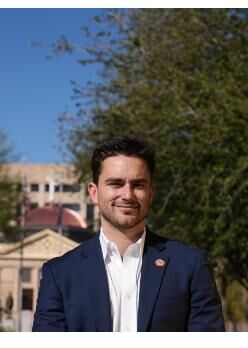 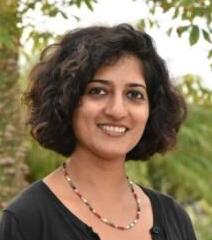 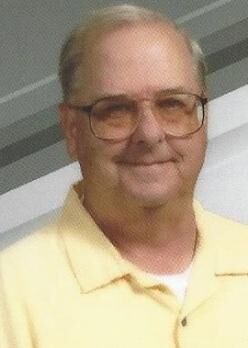 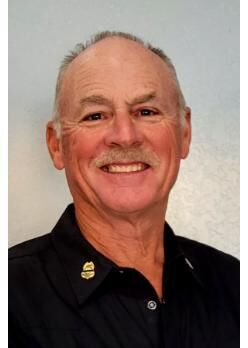