In an effort to save Pima County millions of dollars, the Board of Supervisors is considering a proposal that would temporarily freeze new hires, including sheriff's deputies.

The last-minute proposal was part of a discussion to balance the county's $1.4 billion budget, forcing the supervisors to delay a vote until next month.

The proposal by Republican Supervisor Ally Miller to delay the planned hiring of roughly 1,000 employees for two months would save the county $4.17 million, but it was unclear what impact her proposal — which would include not filling deputy positions — would have on services.

Miller conceded the proposal needs to be vetted by County Administrator Chuck Huckelberry and she sided Tuesday morning with a majority of her colleagues for a two-week delay on a formal budget vote.

Miller said her overall goal is to cut $10.6 million from the proposed budget, to avoid raising property taxes.

Huckelberry poured cold water on an across-the-board hiring freeze during the meeting, saying they are difficult to fully implement.

The lone holdout to delay the budget vote was Supervisor Richard Elías, a Democrat, who argued that Miller's newest proposal would harm county services, including public safety.

The vote on the budget will now be held July 2.

One month ago, Sam Nagy was the leading Republican candidate in the race to replace Tucson Mayor Jonathan Rothschild.

Green Party sues Tucson to stay on the ballot

The local Green Party has filed a lawsuit against the city of Tucson, asking a Pima County Superior Court judge to order that the party remain…

The investigation stems from years-old allegations that Grijalva created a hostile work environment.

The self-imposed tax could pay for the installation of high visibility crosswalks, new sidewalks as well as some street repairs. 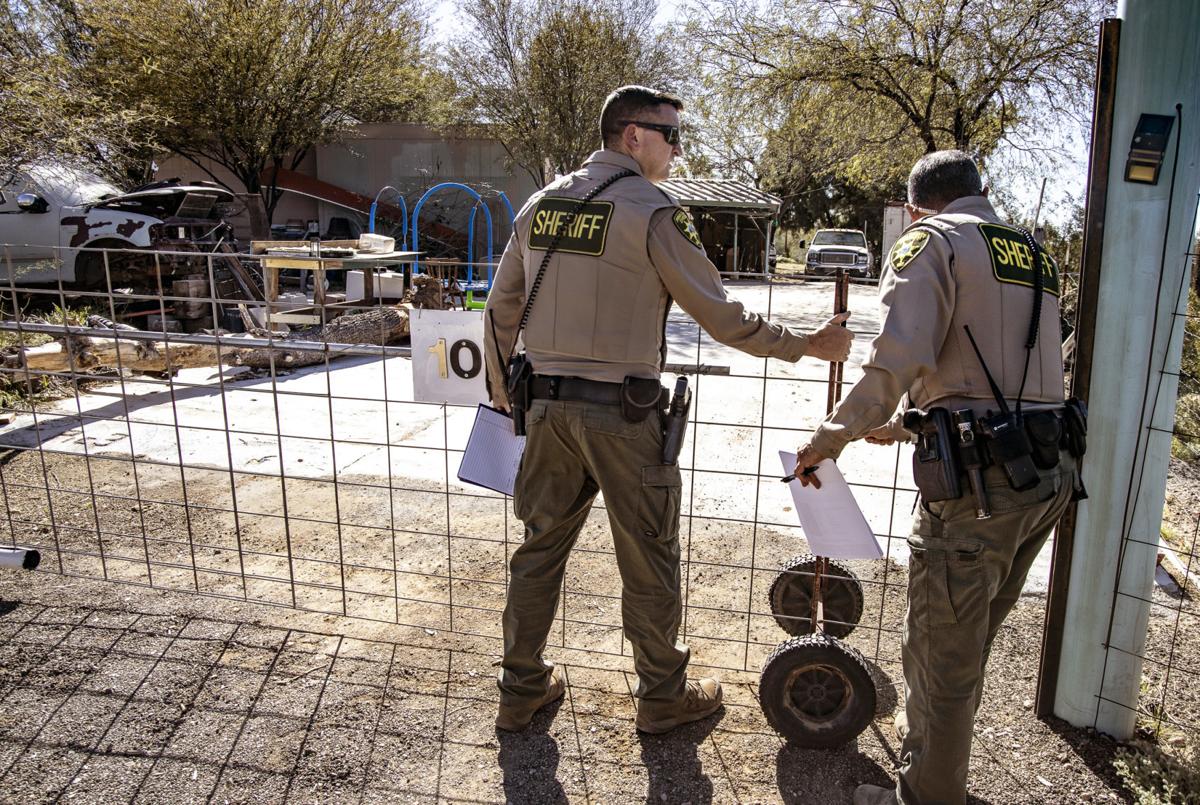 In an effort to save Pima County millions of dollars, the Board of Supervisors is considering a proposal that would temporarily freeze new hires, including new sheriff's deputies. 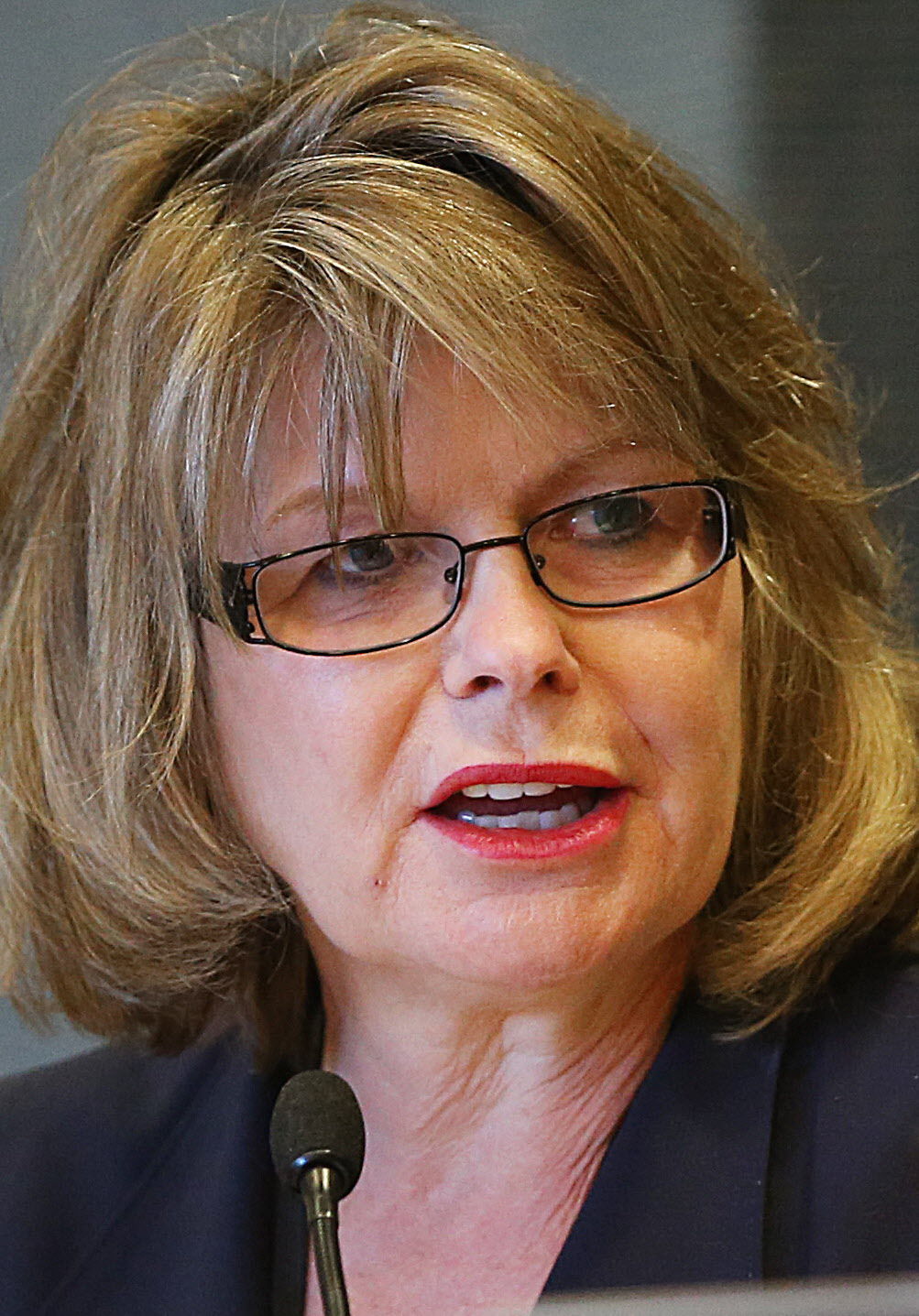