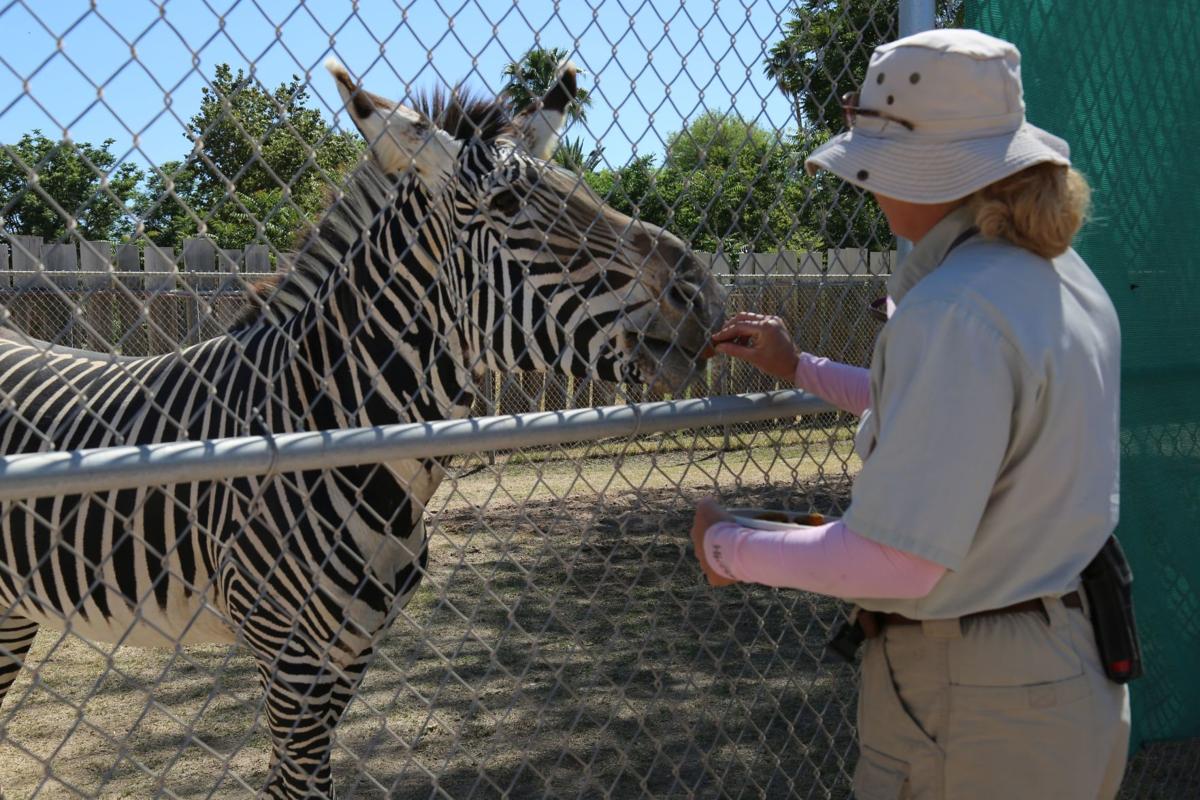 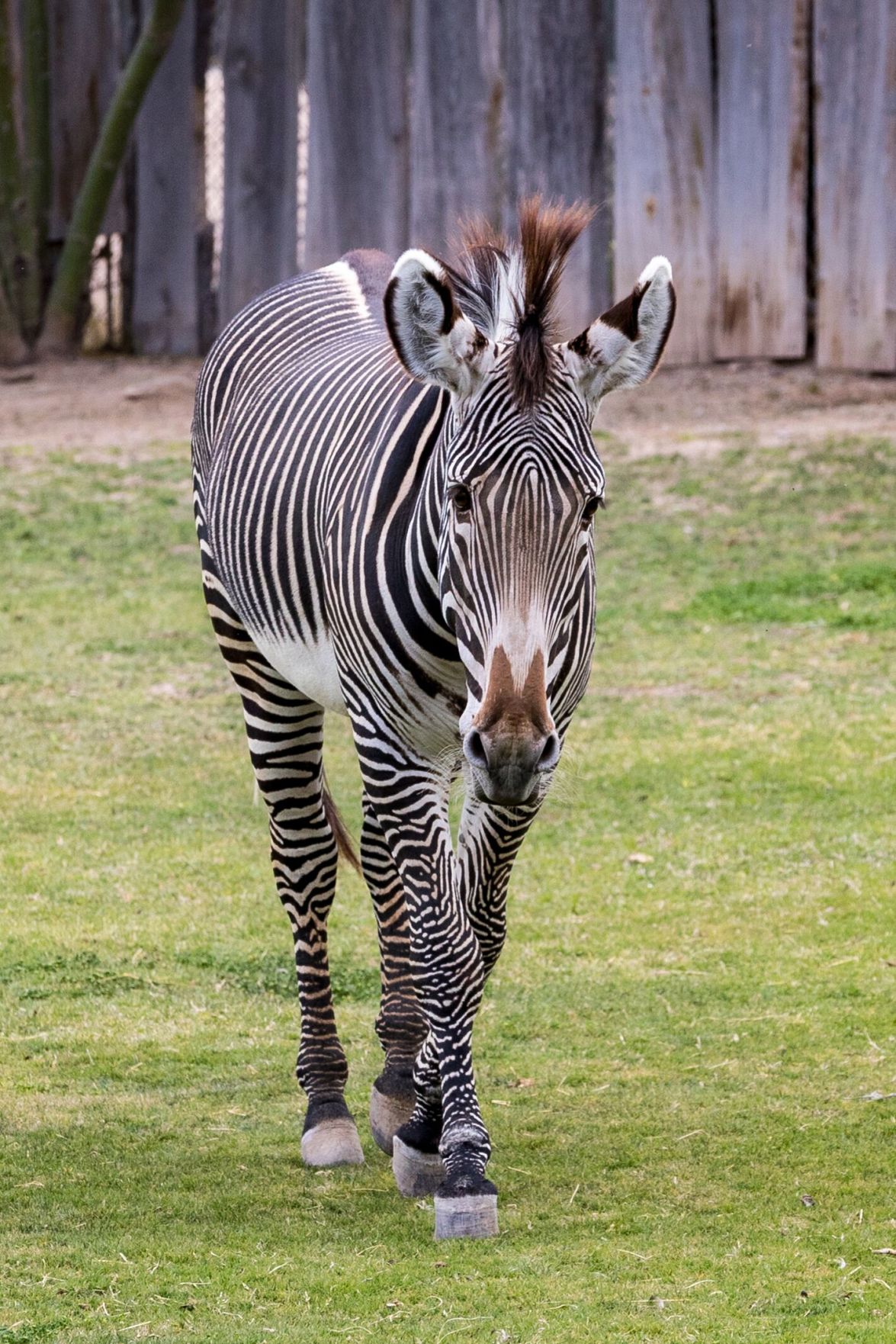 The plan is to introduce the zebras to their habitat in a few weeks before they meet each other.

The Association of Zoos and Aquariums has also recommended the two zebras breed, as part of their "Species and Survival Plan" to help endangered species of animals.

Their arrival follows the departure of 9-year-old Tuari, a Grevy's zebra who made his zoo debut on Jan. 30, 2010. He was taken to the Phoenix Zoo in hopes to breed with a female zebra.

For active Tucson centenarians, the best things in life are glee

Fifty-two centenarians are expected at the event.

Only new or heavily remodeled government buildings would be required to add stations for adults.

The $17 million project will be built on the southwest corner of St. Mary’s and Silverbell roads.

Tucson travelers may have been exposed to measles at airport

Pima County health officials have issued a warning that a person with measles traveled to Tucson in the end of April and may have exposed the public to the disease.

His services are pending.

Ricardo Andres Herrera is facing a charge of one count of negligent homicide.