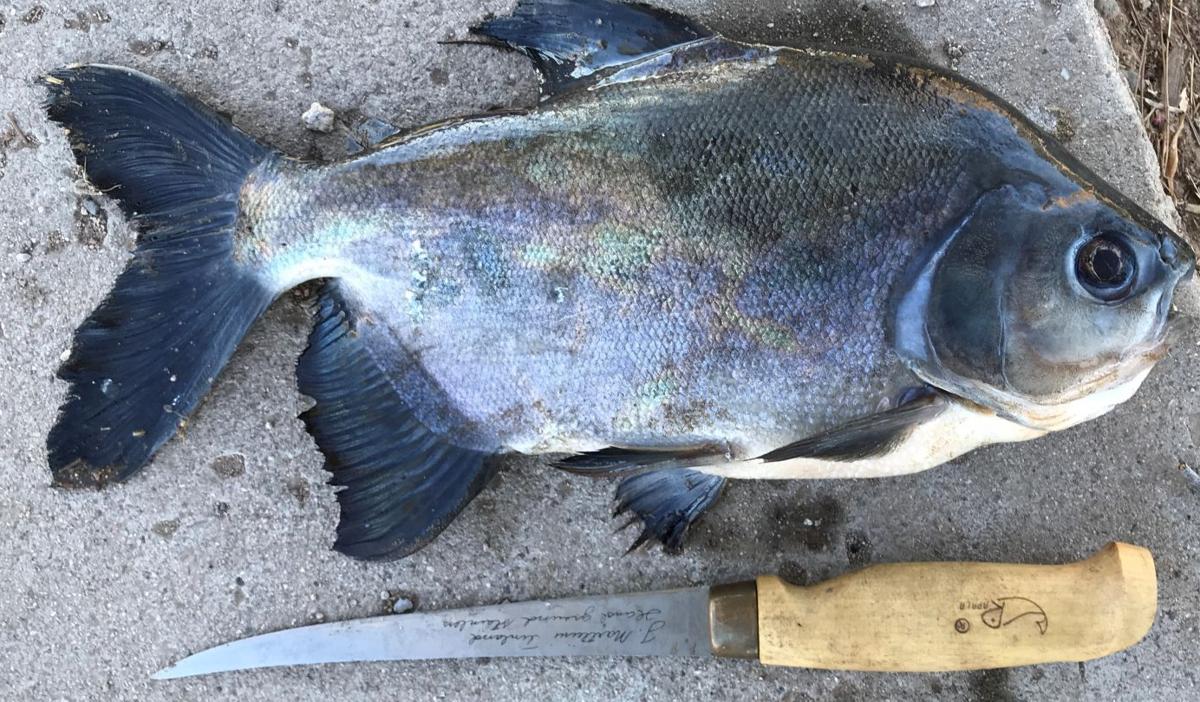 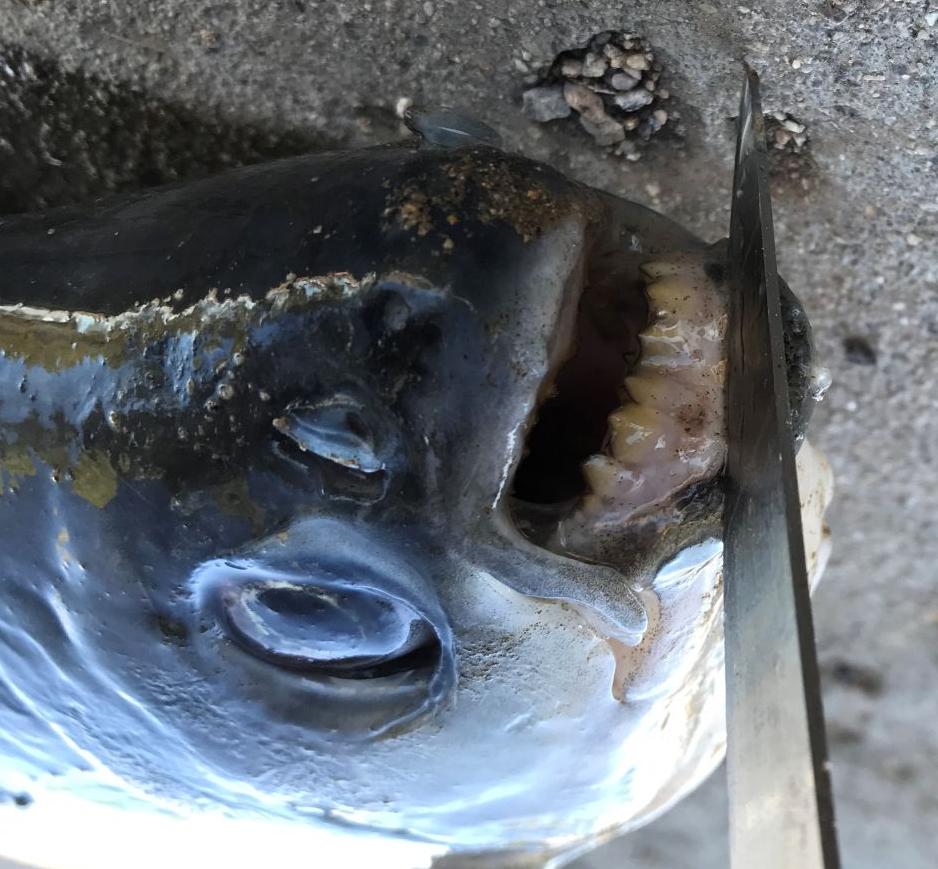 A local fisherman captured a fish he didn't expect to find in Tucson's Silverbell Lake and believed it was a piranha.

Jeff Evans, who has visited the north side fishing site for seven years, said he caught the three-pound fish on Friday.

Evans was at the lake to catch trout and initially thought it was an Oscar fish.

"I could see them, there were about five or six of them and I lost it the first time I hooked it, it broke the hook," Evans said.

After switching to a bigger fishing hook he was able to capture it and keep it at the shore.

Evans said the fish could possibly be dangerous if people don't know what they've caught. "It physically tried to get me a few times...that's all it did was try to bite."

The 49-year-old has fished for more than 20 years and it is his second time catching a similar type of fish.

The Arizona Game and Fish Department fills Silverbell Lake with trout, sunfish and catfish for citizens to obtain.

Mark Hart, the department's spokesman, said the fish resembles a piranha but their fisheries manager confirmed it is actually a Pacu Fish.

People dump different kinds of fish quite often, according to Hart.

"It happens a lot...either fish they've caught at another location or whether they had it in an aquarium and decided they don't want them," he said. "For whatever reason they just dump them."

The responsible parties are able to dump the fish secretly throughout the 13-acre lake which makes it difficult for the department to hold accountable.

Complaint to state liquor board means no beer, wine at McKale Center this season

Arizona Wildcats fans hoping for cold brew at home games will need to wait until a complaint filed by a Tucson resident over the license application is heard.

Moved, promoted or appointed in Tucson 2018

Which University of Arizona employee makes the most money?

Applications will be received through Jan. 16, according to the posting, and search firm DHR International will aid in the hiring process.

Hansen's video notebook: Should we be surprised about RichRod's fallout?

Greg Hansen and Star sports editor Ryan Finley take a deep dive into the news of Rich Rodriguez's firing at the UA, and try to make sense of w…

Arizona Wildcats Show: After Rich Rodriguez's firing, where does the UA turn?

Timeline: How Rich Rodriguez was fired as Arizona's head coach in an hour and a half

Star columnist Greg Hansen counts down the most prominent sports figures in Southern Arizona from 2017 to kick off the New Year. Throughout th…

Participants are encouraged to pre-register.

Rainfall totals won't be significant, but the mountains could receive a fair amount of snow.

The man asked for identification when the deputy pulled over to allow him to drive by.

Arizona has seen its share of fish stories, which includes a recent record-breaking catch.