The globally renowned BASIS charter school system is nearly $44 million in the red, according to a recent report from a Phoenix-based watchdog group.

The international charter chain, whose first campus opened in Tucson in 1998, lost nearly $12 million in net assets last fiscal year alone, according to an analysis from Arizonans for Charter School Accountability. BASIS rejects the report’s findings.

Jim Hall, the accountability organization’s founder, generated the report based on audit documents available on the Arizona State Board for Charter Schools’ website. The Arizona Daily Star confirmed the deficit claims independently with the charter board audit.

Despite its multimillion-dollar deficit, BASIS Charter Schools, Inc., did retain about $17.2 million in cash flow by the end of the last fiscal year, according to the audit. Hall argues this was possible because BASIS refinanced many of the loans it has taken out over the years to keep its 22 Arizona campuses up and running.

“They’re in the same situation you would be in if you were going out to get a payday loan to pay your bills,” Hall said. “They’re at the point now where they can’t refinance any more debt … and they’re not going to have any money to pay their bills.”

BASIS Executive Director DeAnna Rowe does not agree with Hall about that, and she rejects the deficit figures posed in the audit altogether.

Rowe said BASIS really has more than $12 million in positive equity when you include the market value of its land and buildings. BASIS owns all but two of its charter campuses in Arizona — it leases one in Scottsdale and one in Phoenix.

BASIS paid nearly 60 percent of its expenses to BASIS.ed, the for-profit corporation that manages BASIS schools, for leased employee costs and nearly 11 percent for administrative costs in 2018, according to the audit.

“The financial loss suggested in the audit is on paper only and mostly attributable to non-cash expenses for the depreciation of our facilities and the refinancing of our debt,” Rowe wrote in an email to the Star.

BASIS “easily passed” its bond covenants, or agreements, last year, Rowe added, and it prepaid $1.6 million of its debt service, or loan repayments.

A LACK OF SUSTAINABILITY

BASIS does not currently meet two of the three financial sustainability measures tracked by the state charter board. The board has not made any moves to intervene in BASIS’ financial situation, despite those shortfalls.

That’s because the accountability framework employed by the board takes a more reactive approach to enforcing financial compliance, according to Charles Tack, the executive director of the Arizona State Board for Charter Schools.

BASIS’ financial situation isn’t great, he added, but it’s not the most alarming, either, under the current three-level rating system.

“So we’re limited in terms of the action we’re able to take,” Tack said.

The accountability framework will be changing in the near future, though, shortly after the charter board processes all fiscal year 2019 audits, Tack said. The new system will more aggressively enforce accountability in many respects.

“The new framework really tries to look at what are the metrics that matter when it comes to financial performance and how will those be applied as we get from a status of intervention,” Tack said.

If a charter is rated at “below standard” in one or more of the new metrics, under the new accountability system, it would immediately be pushed into the charter board’s financial intervention process, Tack said.

The board would also automatically place a charter into intervention proceedings if it “approaches standards” in two or more metrics for more than three years.

“And they’re evaluated at the end of every year in intervention to determine if they’re going to need to go through the next step of that (intervention),” Tack said.

If a school or school system fails to show meaningful improvement by the end of the year, it could face consequences as serious as losing its charter, depending on the case, Tack said.

Hall, the Phoenix-based charter watchdog’s founder, said his report and the 2018 audit should be wake-up calls for BASIS administrators.

“Somehow, they’re going to have to cut their expenses,” Hall said. “They advertise that (kids) are getting a world-class private education. I think there’s a real problem when they can’t operate their schools without losing money.”

Wildlife photographer captures beautiful collection of birds in his garden

The state’s move away from testing centralization could delegitimize the state’s A-F letter grading system.

As the district plans to change the campus to open enrollment only, some students would be displaced.

The money the manager stole was from cash payments for student fees, club dues and fundraiser donations.

Tucson weather: Cool before the warm

The next couple days will see below-average temperatures.

TUSD to allow tribal regalia at graduation, thanks to Native student activism

The policy change allows students from any diverse background to wear clothing relevant to their culture at graduation.

The campaign, called the Real Deal on Vaping, calls on Tucson-area students to post about the health risks associated with vaping on social media.

The first ever Visibility Day and Rainbow walk was designed to let every student who walks onto the Cholla campus know that regardless of who they ae or how they identify, they will find kinship and acceptance at school.

Students will discuss and strategize solutions for issues concerning the community.

The Arizona legislature's mandate to offer schools a menu of alternate assessments conflicts with federal requirements. 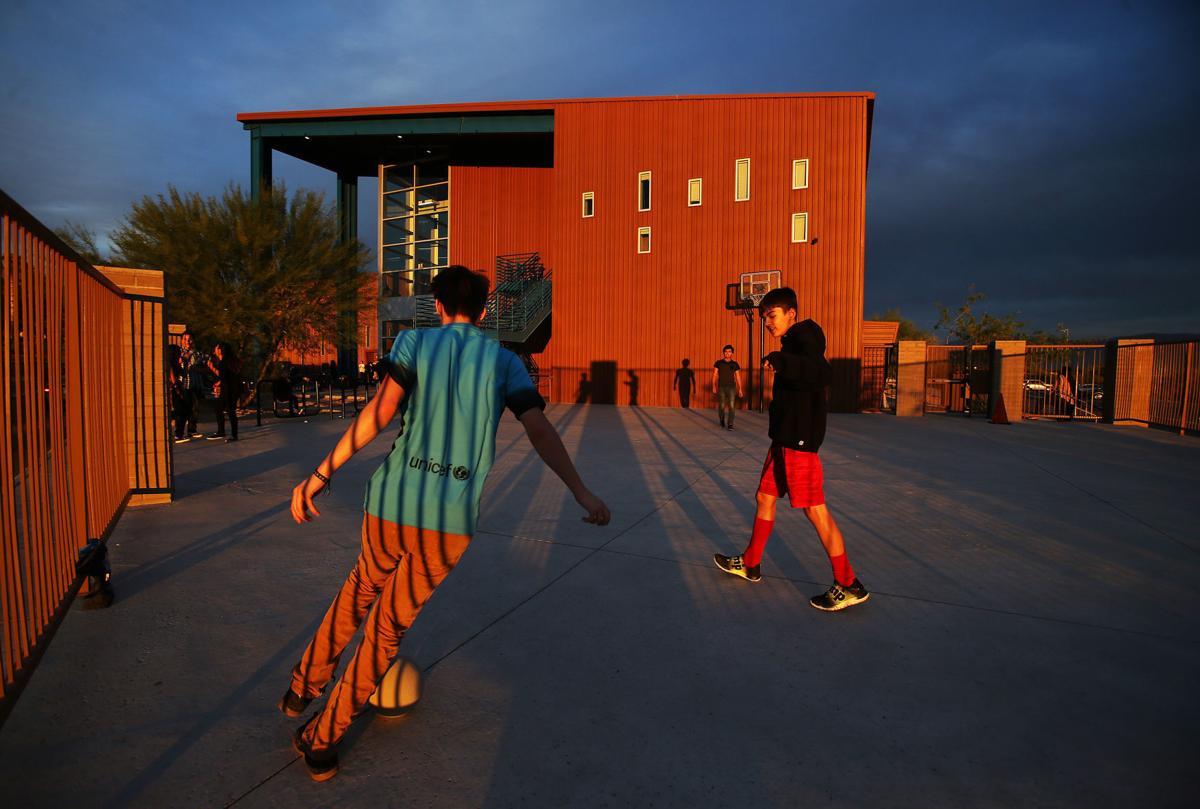 A Phoenix-based charter school watchdog says of BASIS, “Somehow, they’re going to have to cut their expenses.” 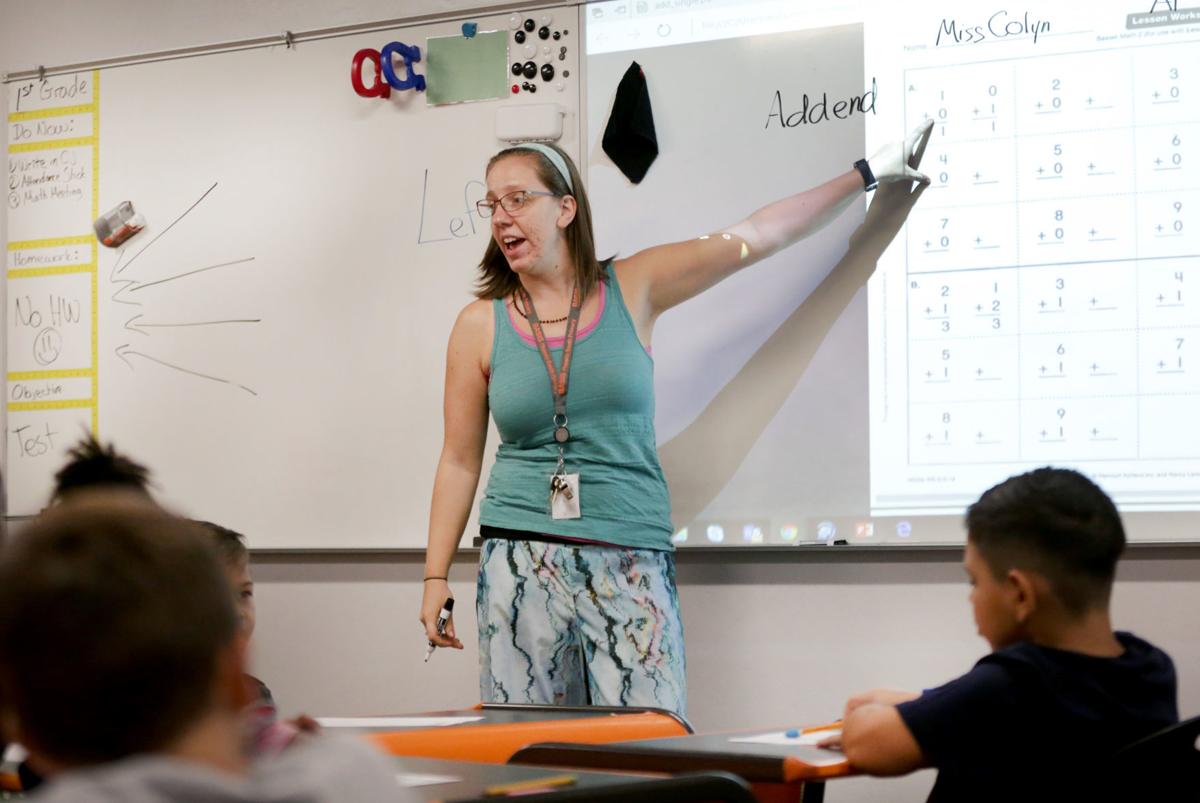 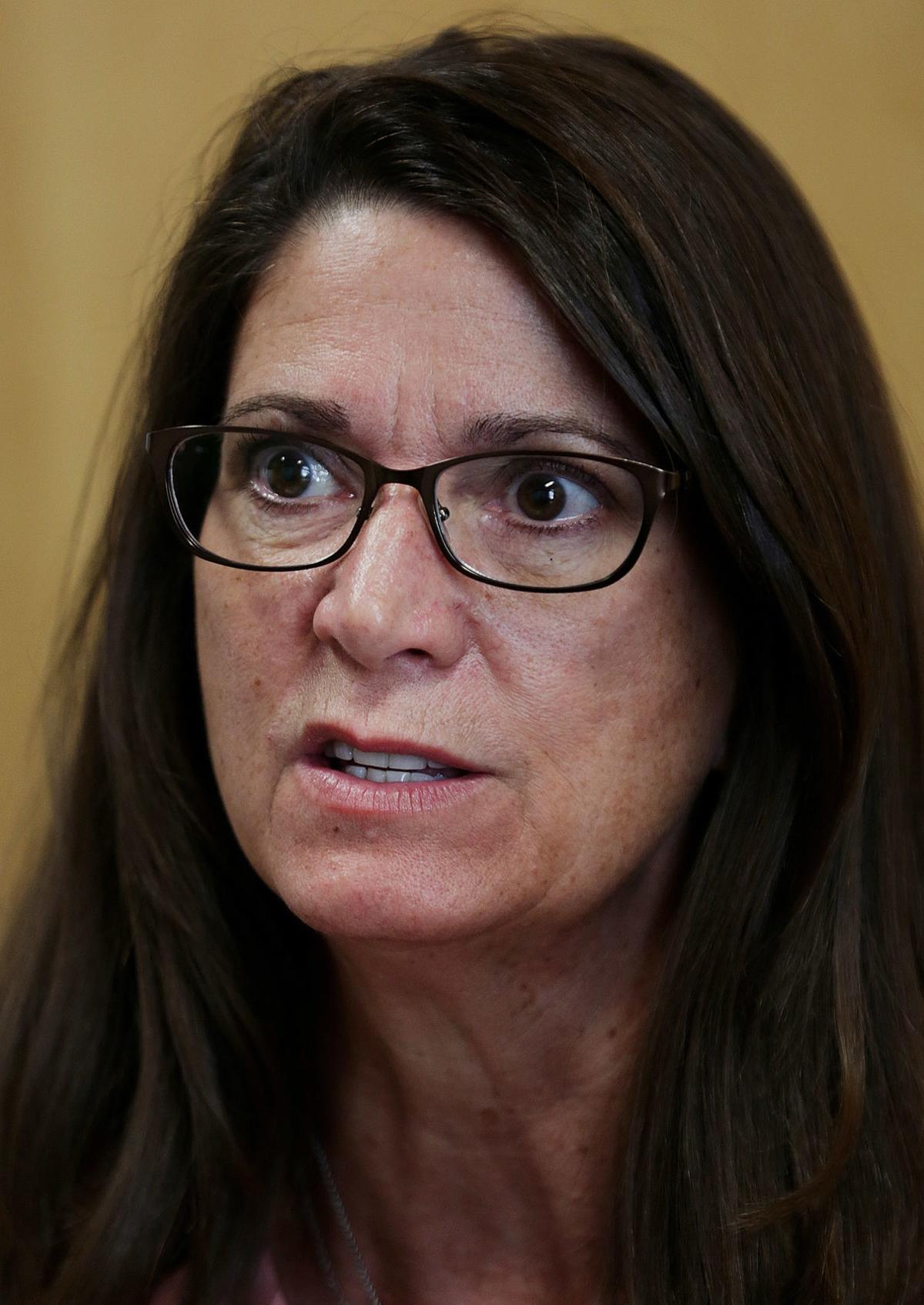