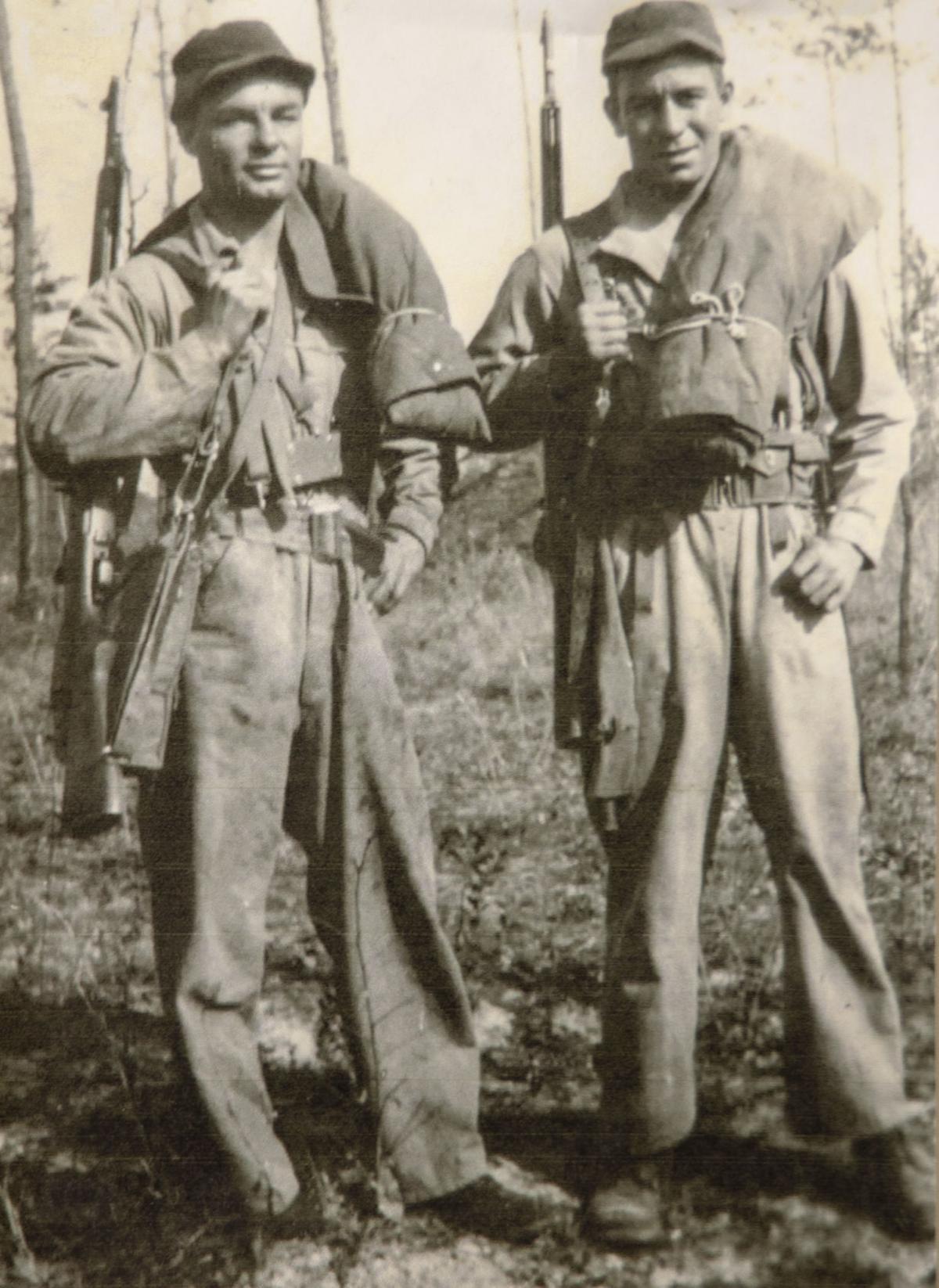 Cpl. Johnny Gibson, left, served as a paratrooper medic in the 101st Airborne Division in World War II. His son Steven Gibson will share stories about his father on May 4. 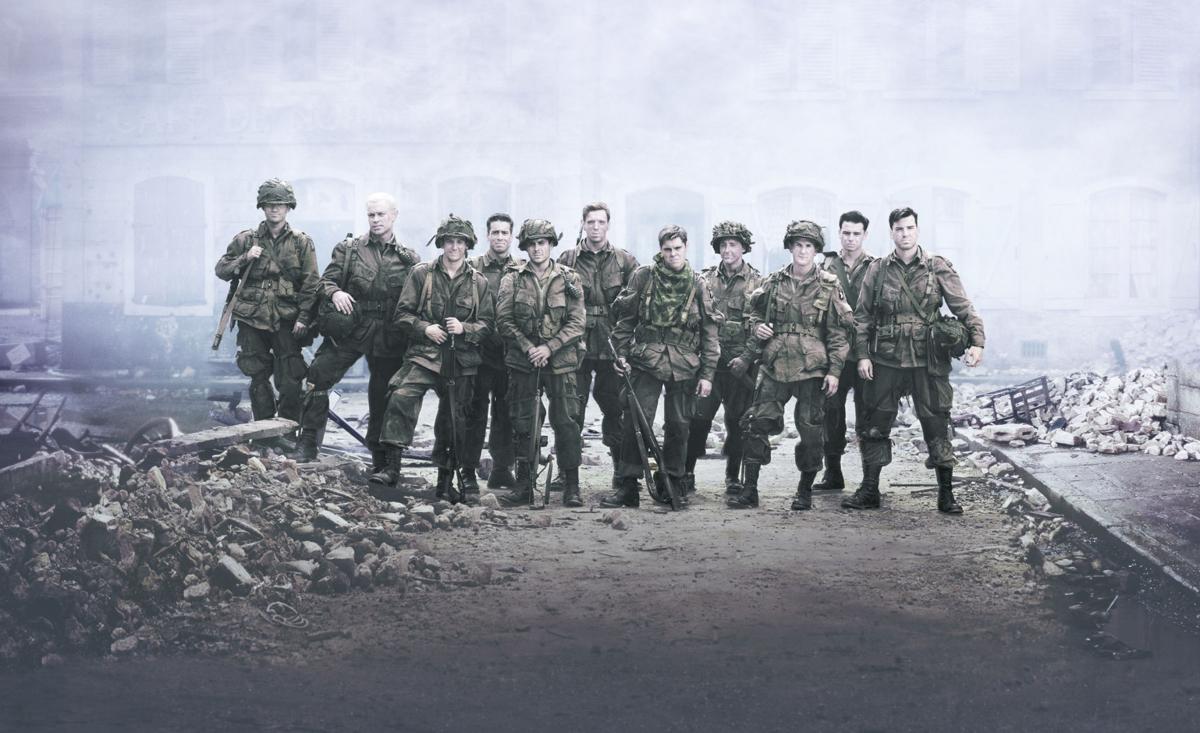 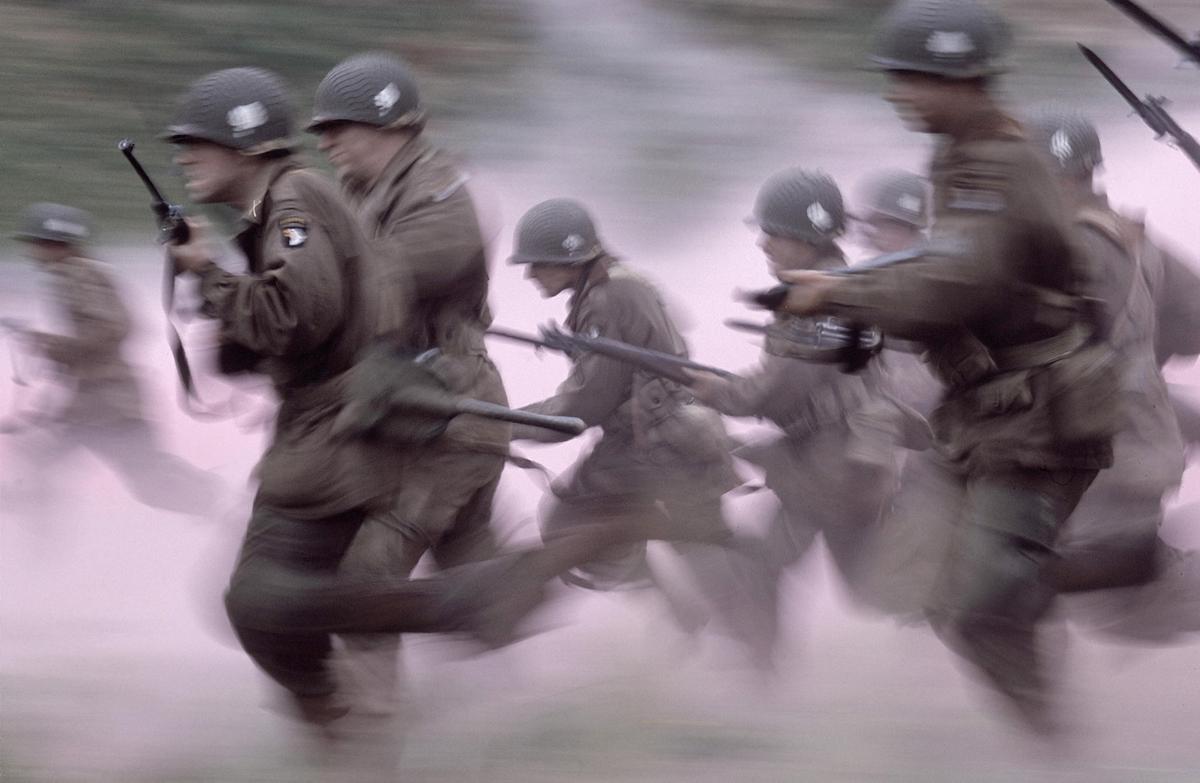 Three actors from the internationally acclaimed HBO miniseries “Band of Brothers” will be at the Pima Air & Space Museum on Saturday, May 4.

The public is invited to the 2 p.m. free event and must pick up a wristband starting at noon the day of the event. (See box for information)

Actors Douglas Spain, who portrayed Antonio Garcia; Mark Lawrence, who portrayed William Dukeman Jr.; and Rene Moreno, who portrayed Joseph Ramirez will partake in a discussion panel about the movie, followed by a meet-and-greet session.

These actors, among others, “continue to have a passion for the history and not only the men they portrayed but all of our World War II veterans,” said organizers, adding that cast members have traveled across the United States and Europe to share the stories of these veterans.

According to an HBO website, this series tells about the Army’s Easy Company, 506th Regiment of the 101st Airborne Division during the Allied invasion of France in World War II. The series, which was produced by Tom Hanks and Steven Spielberg and aired in 2001, was based on interviews with survivors of the company and from soldiers’ letters and journals. They volunteered to join the elite paratroopers.

It “chronicles the experiences of these young men who knew extraordinary bravery and extraordinary fear,” according to HBO. It is based on the 1992 book, “Band of Brothers,” written by historian Stephen Ambrose.

Bruce McKenna, who wrote several episodes for the mini-series, including Part 6 “Bastogne” will be at the event.

The event will also feature Chris Langlois, a grandson of Easy Company’s medic Eugene “Doc” Roe who was featured throughout the series. Langlois will discuss and sign his new illustrated book, “How Easy Company Became a Band of Brothers.”

Tucsonan Steve Gibson will set up a display about his late father, businessman and barber Johnny Gibson, who served as a paratrooper medic in the 3rd Battalion 506th Regiment of the 101st Airborne Division. He was not a member of Easy Company.

Steve Gibson will be available to talk about his father, who was honorably discharged Dec. 5, 1945, as a sergeant, and share some of his father’s war mementos and stories.

Gibson jumped in the Normandy invasion in June 1944, was taken prisoner and worked in a makeshift German evacuation hospital, according to a 2010 Arizona Daily Star article.

June 6 is the 75th anniversary of D-Day.

Gen. George Patton’s 3rd Army liberated Gibson in August 1944, said Steve Gibson. He said his dad returned to his outfit, and then he jumped into Holland and fought for 72 days.

Gibson served in blizzard conditions during the Battle of the Bulge, and he suffered frozen feet and continuous shelling from the Germans, according to the Star article. On Jan. 9, 1945, shrapnel penetrated Gibson’s lung and liver, hospitalizing him for 11 months. His decorations include the Purple Heart and the Bronze Star Medal with oak leaf cluster.

The public can show up starting at noon May 4 to receive a wristband to enter the free event at the Pima Air & Space Museum, 6000 E. Valencia Road.

Wristbands will be available for pickup at a table outside the entrance to the museum.

The public event is at Kino Veterans Memorial Park.

Woodworking projects for veterans and children keep them busy, content.

D-M to celebrate 90 years, 4 veterans will be honored at Oct. 5 event

Four veterans of World War II and the Korean War will be honored.

A fatal crash involving a semi-truck shut down all travel along Interstate 10 near the Town of Picacho for more than seven hours on Friday, of…

His services are pending.

The soldier's remains were unidentified for more than 70 years.

One landed on Omaha Beach, the other flew bombing mission.

Admission to view the memorial wall at Casino del Sol is free.

Cpl. Johnny Gibson, left, served as a paratrooper medic in the 101st Airborne Division in World War II. His son Steven Gibson will share stories about his father on May 4. 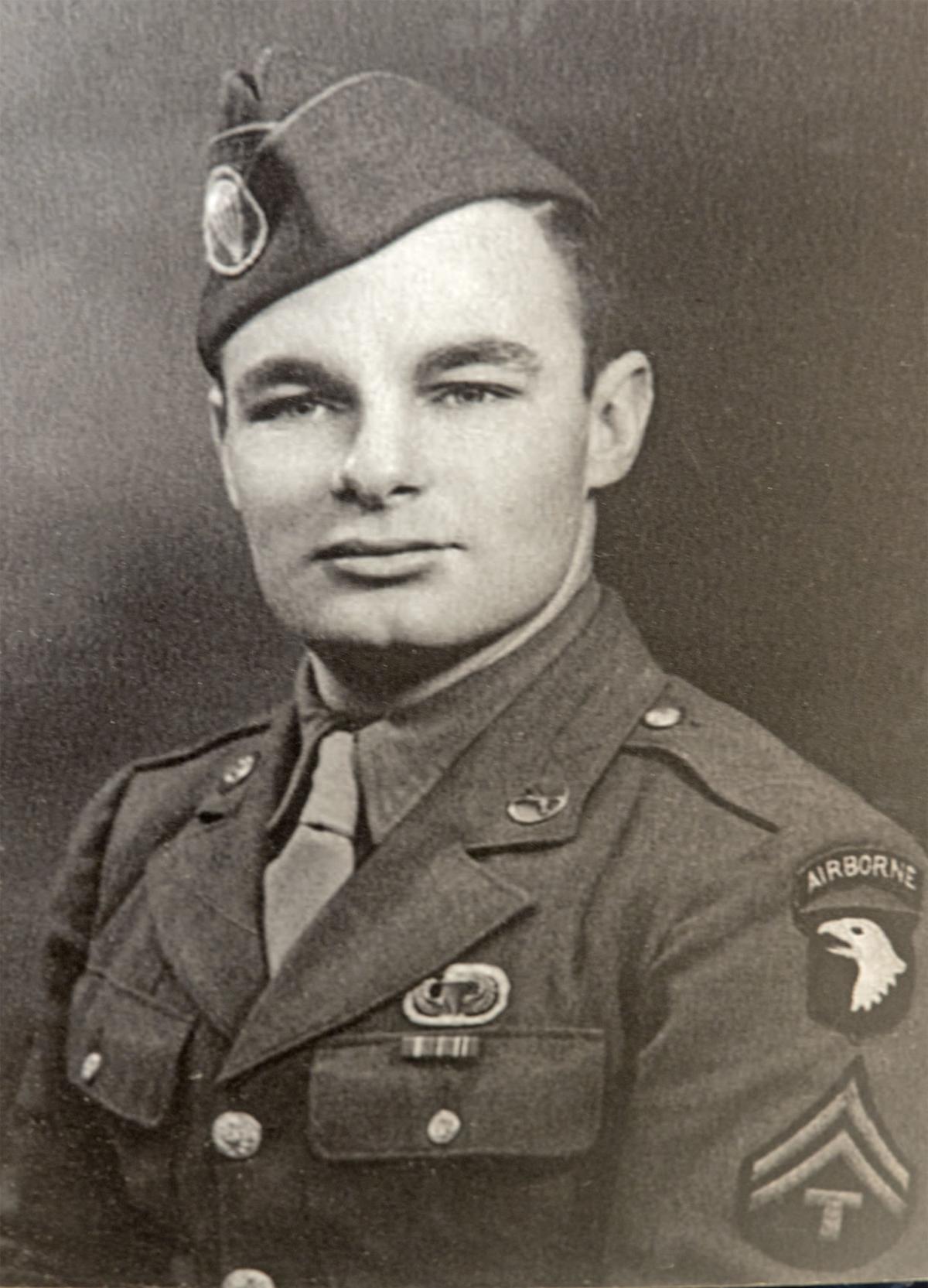