Hours after a white nationalist rally and violence that rocked Charlottesville, Virginia, on Saturday, Pima County Supervisor Ally Miller posted from her personal Facebook account that she is “sick and tired of being hit for being white.”

“It is all about making us feel like we need to apologize. I am WHITE — and proud of it! No apologies necessary,” the 6:19 p.m. post went on to say.

Miller was responding to a Politico article shared by former Tucson mayoral candidate Shaun McClusky that detailed President Trump’s response to the violence, in which he said that “we condemn in the strongest possible terms this egregious display of hatred, bigotry and violence, on many sides — on many sides.” Those comments were criticized for not specifically calling out white supremacists and other groups involved in the Unite the Right rally.

Miller did not respond to repeated requests for comment from the Star.

On the James T. Harris radio show on 104.1 KQTH Monday afternoon, Miller said her post was meant to criticize “the simple-minded identity politics that defines us based on nothing more than the color of our skin. And I was expressing my frustration with the identity politics. And I think the American people are rejecting those politics, and I certainly will not be ashamed for the color of my skin.”

She agreed with Harris that the reaction to her comments was an example of “gotcha politics,” and added later: “I hope everyone is proud of their race.”

“Why is that a bad thing to say? And why do they extrapolate? It’s pretty clear they extrapolated my comment into their narrative and assumed that because I say I’m proud of being white that means I hate everybody.”

Miller also condemned white supremacists and hate speech, and said it was unfair to attribute any responsibility for the violence in Charlottesville to President Donald Trump.

Miller's three Democratic colleagues on the board have asked for her to apologize for the post. Her fellow Republican Supervisor Steve Christy denounced the Charlottesville violence, and the white supremacists behind it, as “deplorable and shocking,” but did not call for an apology from Miller, in a written statement Monday. Rather, he said Miller’s post “unfortunately gave her detractors the fodder they have been waiting for — an opportunity to pounce and to denounce her.”

Letter: Re: the Aug. 15. article “After Charlottesville attack, Ally Miller's Facebook post: “WHITE - and proud of it””

Ally Miller did not attend today's Board of Supervisors meeting

She says she'll consider legal action if changes aren't made. 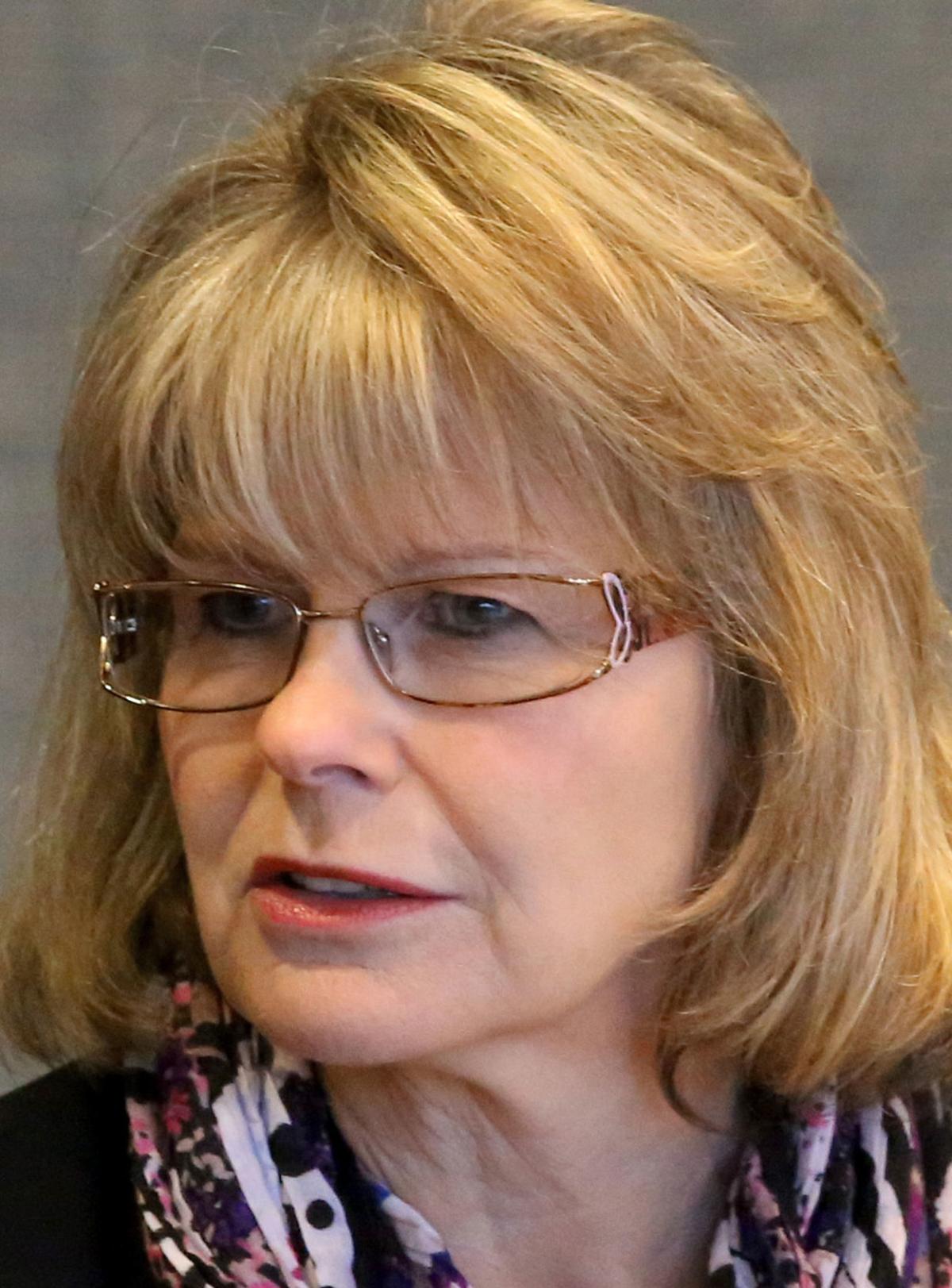