PHOENIX — State lawmakers voted Thursday to create a financial disincentive for state and local governments — and even schools — to try to keep guns off their property.

Senate Bill 1664, approved by the Senate Judiciary Committee on a 4-3 party-line vote, says that anyone who is injured while in a government-created “gun-free zone” can sue that agency for any damages. All the victim would have to show is that a reasonable person would believe that the injury would not have occurred if the victim had been allowed to keep a gun to defend himself or herself.

“If a government entity creates gun-free zones, which prohibit a law-abiding citizen from defending themselves, that if harm comes to them because of that policy, that government entity will be held liable for the damages,” he said. “So the point is, if you’re going to have a policy like this, you protect the citizen or allow them to protect themselves, or there will be consequences.”

“This bill would have a chilling effect on government entities choosing to exercise their authority to take the steps they feel are necessary to keep their citizens safe,” she said.

Howard Neiberg, another member of the same organization, said this measure would work against public safety.

“Allowing guns in places has already been proven to be a heightened risk of safety, putting Arizona families and communities at risk,” he said.

Gowan said the goal of his bill actually is just the reverse.

Current law allows government agencies to put up signs declaring the buildings and the surrounding areas to be gun-free zones.

“Criminals don’t care about law,” Gowan said. “They don’t say, ‘Oh, there’s a sticker on the wall here that says no guns, so I’d better not bring a gun in.’ What you’re saying is the law-abiding citizen who sees that, they’re not going to take it in.”

The result, he said, is that the unarmed person is left defenseless because of the policy.

Gowan said he’s not concerned that his legislation will result in — and potentially encourage — people to bring their guns with them when they go into schools rather than leave them in their vehicles.

“What I’m concerned with is that anybody that’s a law-abiding citizen is protected, at all times,” he said. “That’s the issue.”

Merissa Hamilton told lawmakers that, as a survivor of domestic violence, she has to carry a gun to protect herself. But she was working for a member of the Phoenix city council, and that building has a no-guns policy.

She described an incident with a homeless person who was “acting erratic and having a mental health crisis and attacked me several times.”

“There was no one there to protect me and I had to wait for police to arrive, cowering once again in fear and having to relive the violence that happened to me prior,” Hamilton said.

“Being able to carry a gun saves my life,” she said. “And if government is going to prohibit that, then they should have to be responsible for keeping me safe.”

Roxanne Pitones, a lobbyist for the League of Arizona Cities and Towns, told lawmakers one problem with the measure is that it makes local governments “strictly liable” for any injury that occurs to anyone in a public building.

She said that goes far beyond existing laws that allow people who believe they were injured to sue, but with a requirement to prove in court that the injury was caused at least in part by the government agency’s negligence.

That did not bother Sen. Eddie Farnsworth, R-Gilbert. He said cities are still entitled to due process, even with strict liability.

The bill now goes to the full Senate.

HB 2830 forbids the use of anything that's totally unmarked for traffic enforcement. Instead, police could use a "specially marked'' law enforcement vehicle.

Critics were annoyed by the narrow focus of the measure. 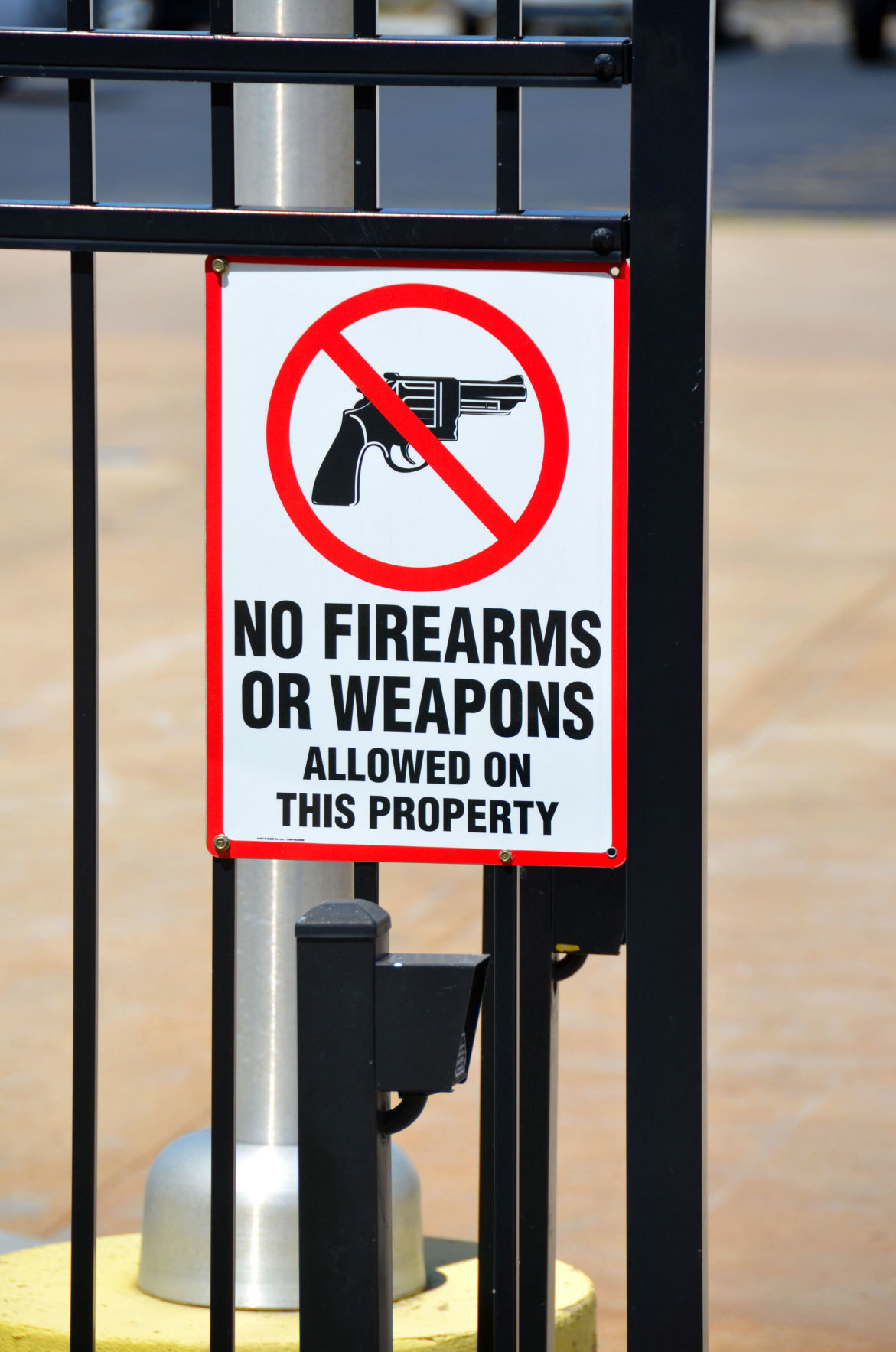 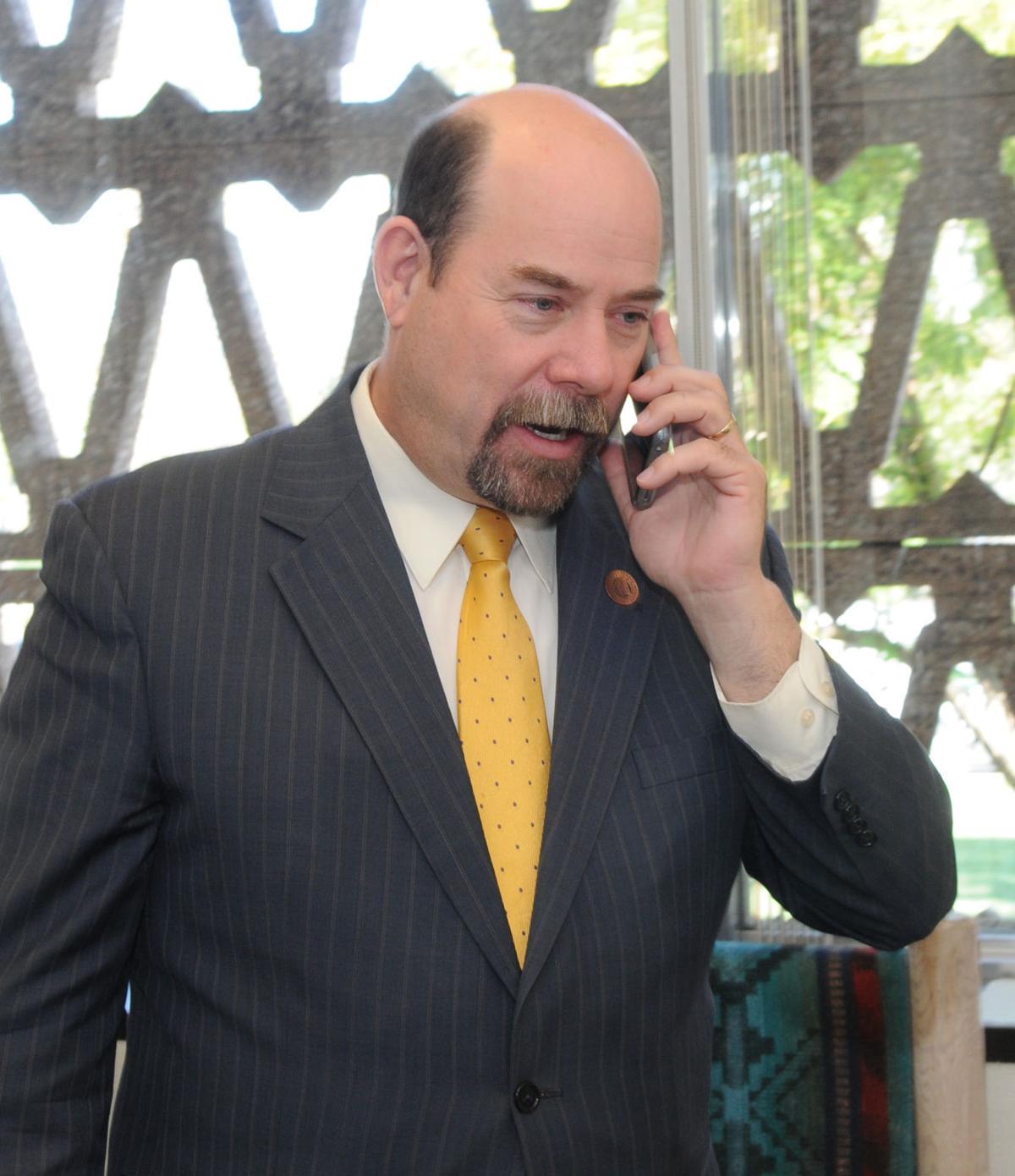