On a party-line vote, the House Committee on Government and Elections approved legislation that says if someone has a state-issued permit to carry a concealed weapon, they would be free to ignore “no guns” signs posted on government doors.

The only way cities and counties could enforce a gun-free zone would be to install metal detectors and hire people to staff the equipment.

“Placing a sticker that says ‘no weapons allowed’ with a little red hash, that stops law-abiding citizens from bringing weapons into government buildings,” he said.

“It doesn’t stop criminals, potentially dangerous criminals,” he said. “So what you do is you create gun-free zones where the honest people are disarmed and the criminals can go in and have an advantage.”

House 2551 does not contain any funds for local governments to buy and staff the equipment. Former Gov. Jan Brewer vetoed similar measures at least three times, citing concerns about the legislation being an “unfunded mandate.”

But supporters of the measure said there is no such mandate. Let people bring their guns into government buildings, they said, or provide protection by keeping out everyone who might have a gun through screening by metal detectors.

“That’s really a decision on the part of the facility,” said Rep. Frank Carroll, R-Sun City West. “And they would be economically ahead by abiding by the law, for the amount of citizens that do attend these facilities, to allow them and put the trust back into people.”

Rep. Bret Roberts, R-Maricopa, had a simpler explanation of his support.

“No one’s going to protect me better than I can protect myself,” he said.

But Rep. Kelli Butler, D-Paradise Valley, said the legislation is built on a false narrative.

“This idea that there’s a good guy with a gun that’s going to be able to do something is totally not borne out by facts,” she said.

Butler cited a shooting incident at a Walmart. “So many people pulled out guns that law enforcement wasn’t sure who the shooter was,” she said.

“They didn’t know who they should be following out of the building,” Butler continued. “And it slowed down law enforcement ability to respond.”

The legislation does contain exceptions where possession of a gun would remain a crime. Those include bars and restaurants with liquor licenses, courts, schools, community colleges, universities and public transit. And Kavanagh said the owners of private businesses would retain the right to demand that patrons disarm themselves.

Rep. Athena Salman, D-Tempe, said that list falls short. For example, it does not include the Legislature, but some lawmakers have received threats, she said.

While Arizona law allows virtually any adult to carry a concealed weapon, HB 2551 would apply only to those who have concealed-carry permits issued by the state.

The other measure, HB 2111, is designed to protect what Rep. Leo Biasiucci, R-Lake Havasu City, said is a threat of federal infringement on the gun rights of Arizonans.

Nothing in his legislation would preclude federal law enforcement officers from enforcing their own gun laws.

But it seeks to bar state and local officials and law enforcement from using their personnel or financial resources “to enforce, administer or cooperate with any act, law, treaty, order, rule or regulation of the United States government that is inconsistent with any law of this state regarding the regulation of firearms.”

Biasiucci made it clear his aim is to thwart any move by the Biden administration to carry through with campaign promises of banning AR-15s and high-capacity magazines.

“If they try to take AR-15s from law-abiding citizens, that is something that is not going to be tolerated,” he said.

Butler questioned how all of that comports with the supremacy clause of the U.S. Constitution, which dictates that federal law is “the supreme law of the land.”

Biasiucci said this isn’t about voiding federal law but simply a decision to say the state won’t cooperate in enforcing those laws. He said it’s no different than the fact that Arizona legalized marijuana possession and won’t be arresting and prosecuting people even though that remains a crime under federal law.

Salman balked at that comparison.

“I don’t know anyone who has died from smoking pot,” she said. “I don’t think in a civilized society we should have military-grade weapons.”

Kavanagh, however, said the AR-15, while designed to look like an automatic weapon used by the military, is actually a semi-automatic rifle, no different than other legal rifles.

Both measures now require action by the full House.

Measure was approved Thursday by an Arizona Senate committee.

With a month left to go in the year, 610,911 gun background checks had been performed in the state through November.

Arizona schools need everything from tip lines to alternatives to detention if they want to promote a safe environment and reduce violence, according to a new report released Wednesday.

The measure approved Thursday on a party-line 5-3 vote by the Senate Judiciary Committee declares that this information is "subject to subpoena and must be produced.''

Statute would allow a woman who gives birth to seek damages if she was unknowingly impregnated by the fertility doctor's own sperm rather than what she requested.

House Bill 2309 would create a new crime of "violent or disorderly assembly" in Arizona.

An Arizona Senate panel gave the go ahead for more people to bring weapons, including loaded guns, into more places.

It now goes to Republican Gov. Doug Ducey, who promotes himself as a strong supporter of the right to bear arms. Democrats decry timing a week after Colorado supermarket shooting.

Gov. Doug Ducey signed legislation to protect gun shops, firearms manufacturers and the National Rifle Association from being sued by those who are killed or injured by their products. 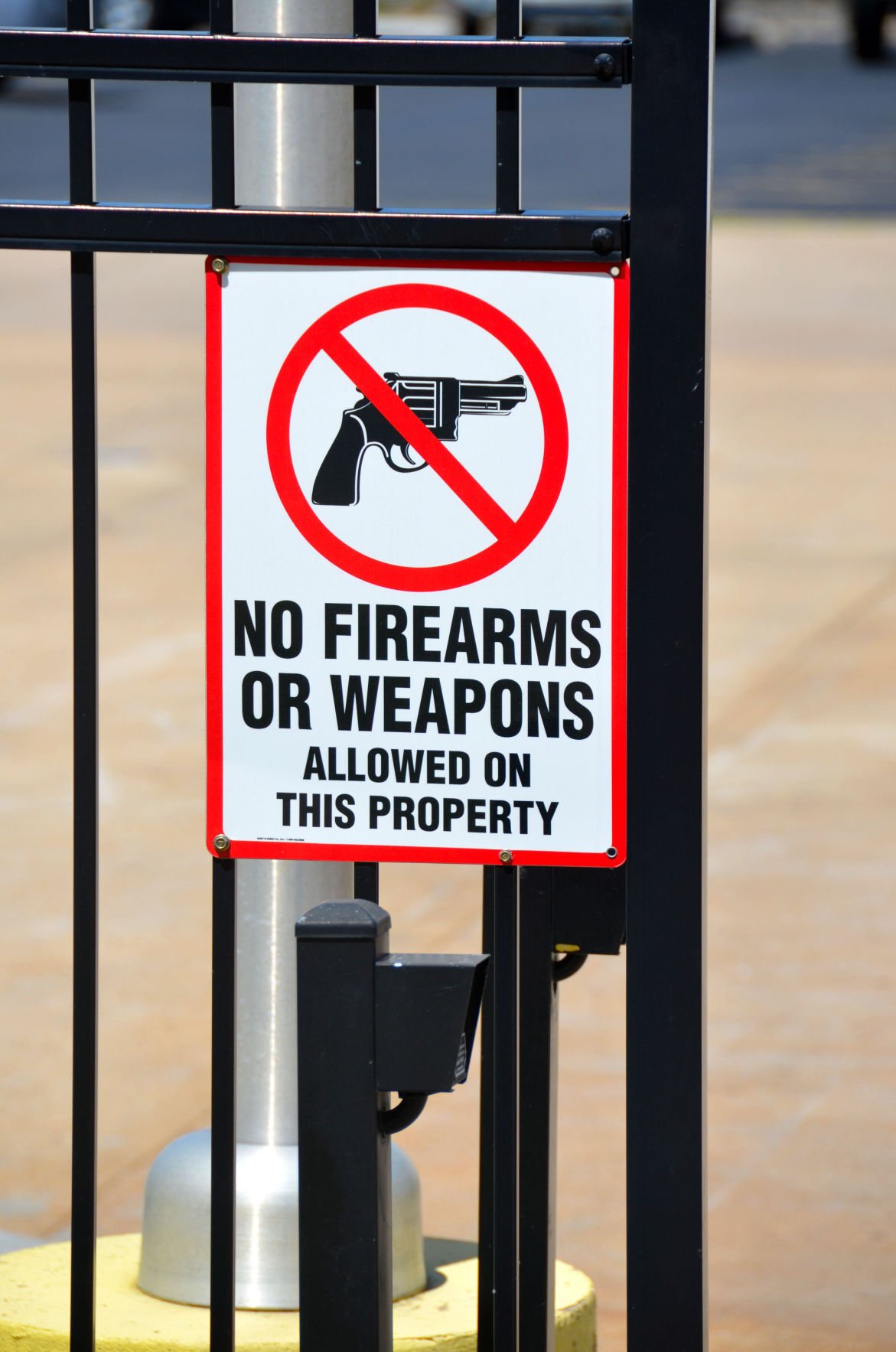 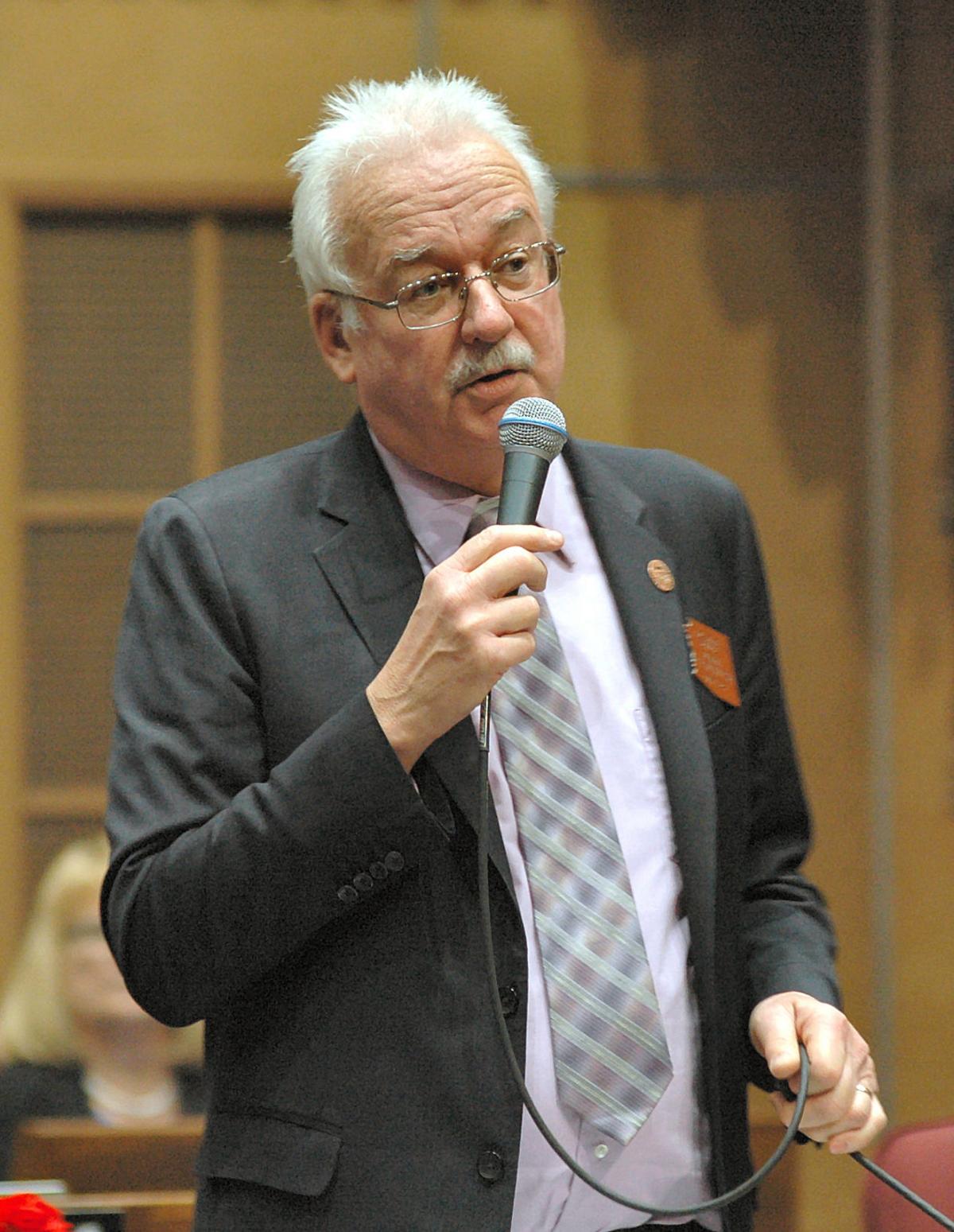