PHOENIX — State senators voted Tuesday for what was crafted as a comprehensive school- and public-safety plan — but not before Republicans removed a key provision designed to take guns away from dangerous people.

The 17-13 party line vote by the Republican-controlled chamber for SB 1519 still allows police to ask a judge to have someone brought in for mental evaluation. And judges remain able to order temporary removal of firearms if there is “clear and convincing evidence” the person is a danger to self or others. The measure now goes to the House.

But Sen. Steve Smith, R-Maricopa, took out language that also would have allowed family members, school administrators, probation officers, behavioral-health professionals, roommates and “significant others” to go to court to seek what are known as Severe Threat Orders of Protection.

Smith disagreed, saying that parents and others who believe someone is a danger still have the option of calling police who, in turn, could start the court process. Farley was unconvinced, saying law enforcement officers already have more than enough to do than investigate every time someone calls with a complaint that a friend or family member is acting erratically and should be evaluated to see if their guns should be taken away.

In stripping the provision, Smith had the support of his GOP colleagues.

But there is one Republican whose blessing for the somewhat stripped-down bill is missing: Gov. Doug Ducey. In fact, it was top Ducey aides who, in unveiling the legislation earlier this year, stressed the importance of family members and school administrators in keeping schools safe and, in a larger sense, protecting the public against mass shootings.

Daniel Ruiz, one of Ducey’s policy advisers, cited the 2011 mass shooting in Tucson by Jared Loughner that killed six and injured 13, including then-U.S. Rep. Gabrielle Giffords.

“Jared Loughner actually was feared by his parents,” Ruiz said. “His parents would take away his gun at night ... because they feared he was a danger to himself or to others.”

Ducey aides also cited the February shooting at Marjory Stoneman Douglas High School in Florida, saying police had been called to the home of the former student who killed 17 students and faculty members there in February 39 times during a seven-year period. They said the suspect made threats to attack the school in 2016 and was caught with a “gun-related object” in his backpack.

Elimination of the provision could put Ducey in a tough position if the watered-down version of SB 1519 reaches his desk.

“Absolutely the governor crafted this because he wanted to give parents and educators another mechanism, another tool to report these things and have them dealt with,” said gubernatorial press aide Daniel Scarpinato.

“He wants to see it included in a final bill,” he said. “He would like to see the bill that he put forward on his desk.”

But Scarpinato said Ducey recognizes he has to work with the Legislature.

The governor already has had to jettison some of the things he wanted in the bill.

For example, the original plan would have made it a felony for someone to leave a gun around in a way that a minor could get access to it.

Republicans were unconvinced, rejecting the proposal.

Ducey’s plan also would have denied state-issued permits to carry concealed firearms to individuals with outstanding arrest warrants. And it would have said that simply because a felon has a conviction set aside should not automatically translate into restoration of the right to have a gun.

Neither were in the version that Smith brought to the Senate floor. And Smith took the lead on Tuesday in blocking various amendments offered by Democrats.

For example, Sen. Olivia Cajero Bedford, D-Tucson, sought a ban on “bump stocks,” devices that allow semi-automatic guns to fire off hundreds of rounds a minute.

Smith opposed it, saying it is being considered at the federal level, a reference to President Trump directing the Department of Justice to review federal laws

Legislation was pulled from consideration in order to gather more votes.

Tucson's "A" Mountain painted red in support of #RedforEd

Someone painted the "A" on Tucson's Sentinel Peak red earlier this week, and at the bottom included a #RedforEd hashtag.

Researchers hope an experiment to release low, steady flows of water from Glen Canyon Dam will give the eggs that bugs lay just below the water's surface a better chance at survival.

Southern Arizona wildlife photos that will make your skin crawl

Photos: Hummingbirds from Tucson backyards and beyond

Send us your hummingbird photos to eds@tucson.com and take a look at these from our readers.

Major school districts in Tucson that are open, closed today

Provision is what largely stalled his previous effort in Legislature. 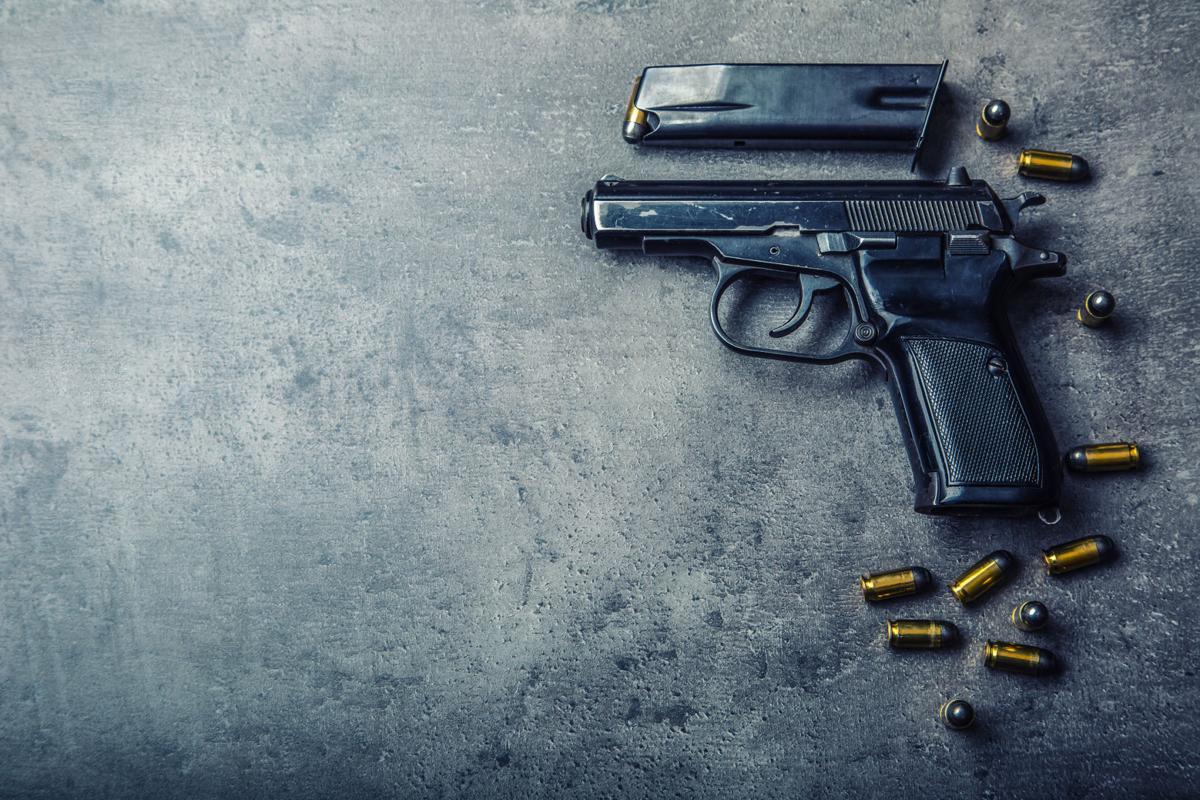 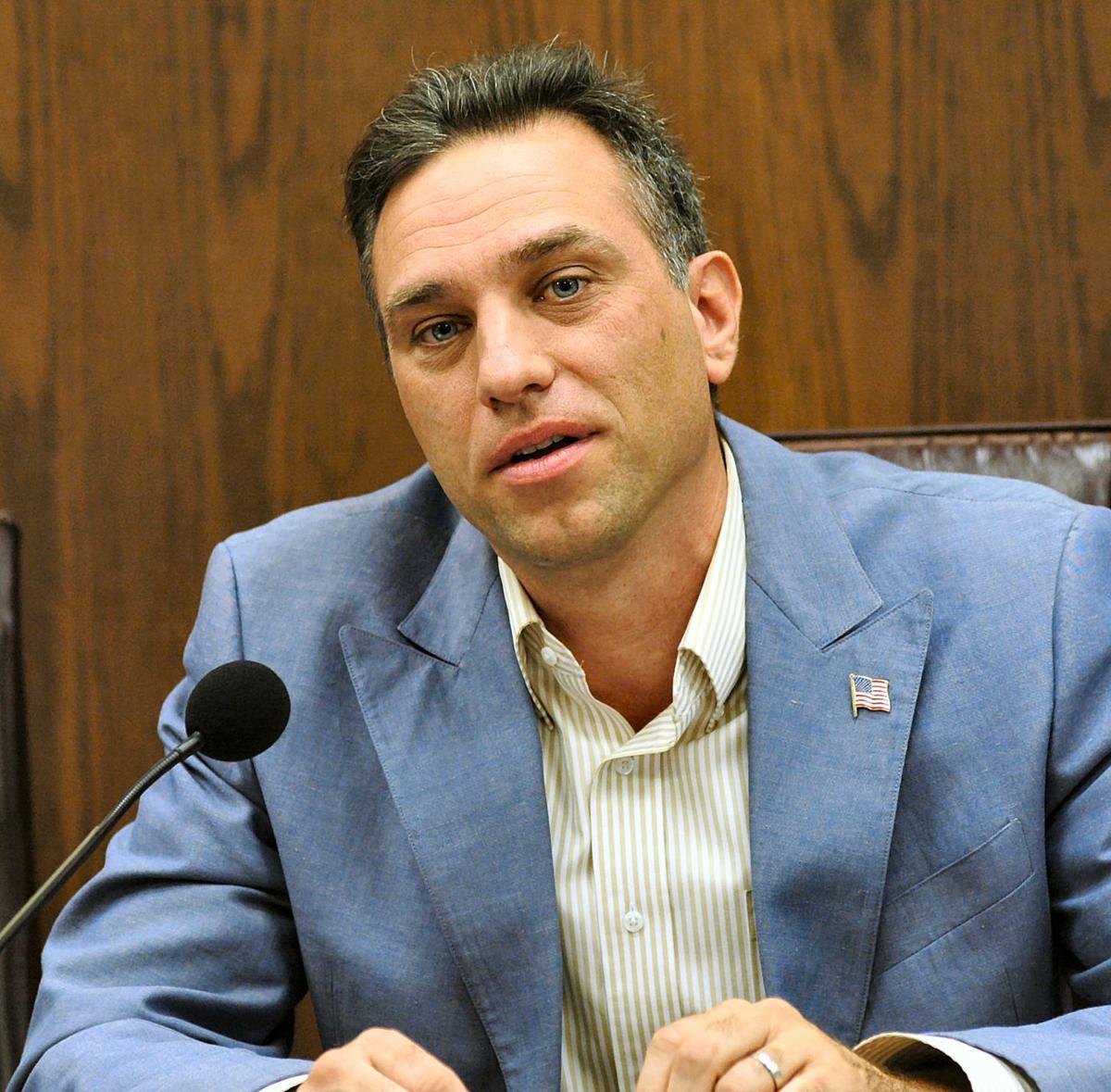