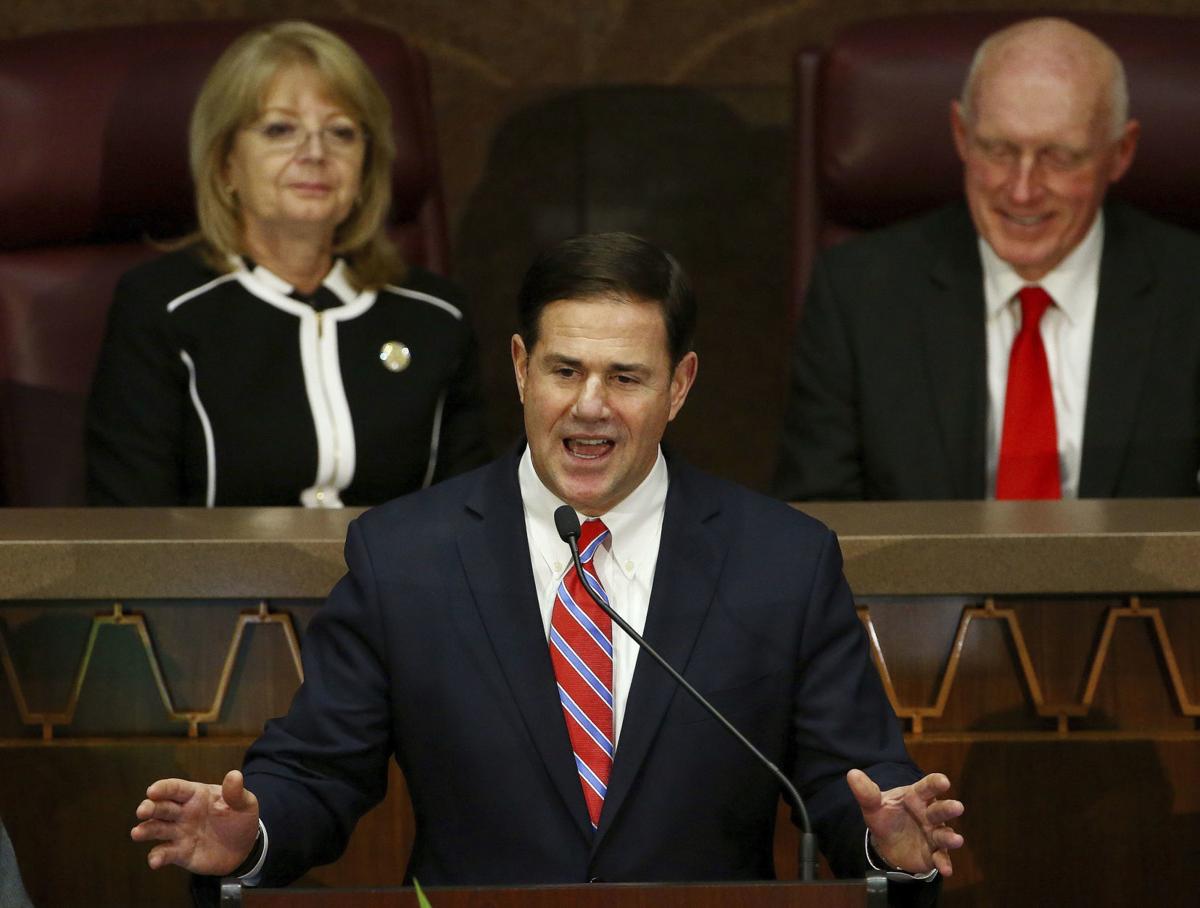 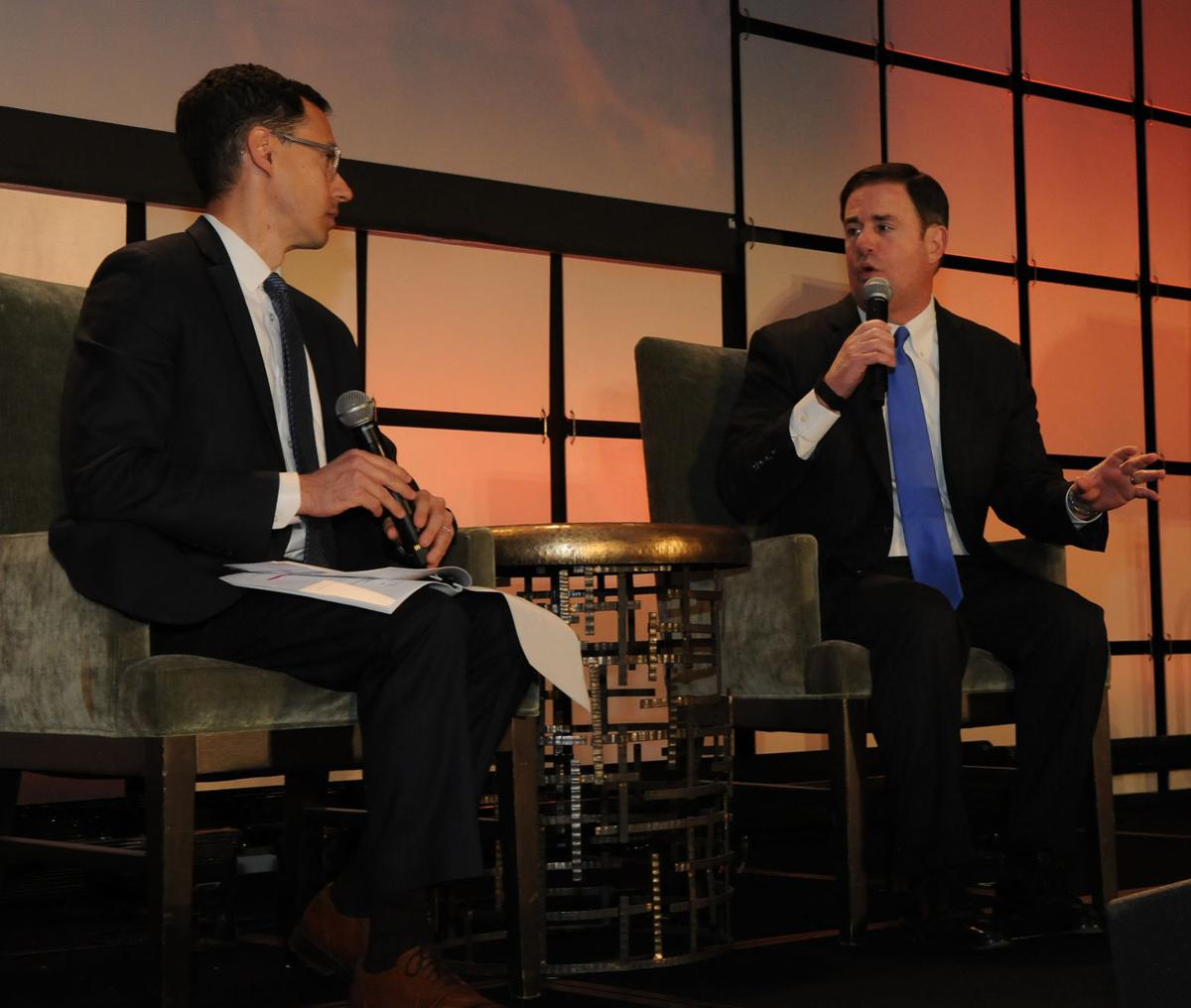 PHOENIX — Republican Gov. Doug Ducey said he will propose another round of tax cuts — specifically aimed at individuals — on Monday, Jan. 13 in his sixth State of the State speech.

He said he will also hold the line against what he called "the persistence of the spending lobby.''

"If you think these first five years have been transformative to the state, you should have the same expectation for what happens in these next three years,'' Ducey said in an interview. "And that's what we're going to kick off on Monday afternoon.''

"I made a commitment five years ago that I was going to lower or simplify taxes every year I was in office,'' he said. "And I'm going to stay committed to that pledge.''

But Ducey may be parting ways with some of his Republican colleagues who want the tax relief aimed at businesses.

"I know our businesses are doing very well,'' the governor said. "And I want them to continue to do well.''

Ducey, however, thinks that even lower business tax rates are not not the only way for Arizona to remain attractive. He said Nevada, Texas and Florida, states that he considers competitors for growth and new business, have no individual income tax.

"I look to tax reform to the real people,'' Ducey said. Cutting individual income taxes "is how you affect real people in the state,'' he added, promising specifics during his Monday speech.

On the other side of the equation, Ducey said he will fight various ideas to boost taxes for whatever reason.

"Folks out there still think that we need a tax increase even though we are sitting on a $1 billion surplus inside the general fund,'' he said.

Legislators have various proposals for a new or expanded dedicated tax for education, one involving sales taxes and another looking at higher income taxes for the wealthy. The governor's stance also is also bad news for proposals by Rep. Noel Campbell, R-Prescott, to hike gasoline taxes.

Campbell points out that the current 18-cent-a-gallon levy was set in 1991. Inflation since then has cut the effective tax rate to just 9 cents.

On top of that, vehicles are far more fuel efficient. That means owners have to buy fewer gallons, and pay less in gasoline taxes, to drive the same number of miles.

Ducey appears content to make one-time expenditures for road construction as the state did last year in approving the widening of I-17 north of Anthem to Black Canyon City. But that leaves the question of funding road maintenance, which Campbell and other lawmakers contend is long overdue, particularly in rural areas.

One thing you won't be hearing from Ducey is any musing about life beyond the governor's office when the Arizona Constitution bars him from seeking a third term. He said he can't think about that right now.

Not that he's counting.

The Arizona Legislature's 2020 session begins at noon Monday, Jan. 13, with Gov. Doug Ducey's State of the State address expected to begin at about 2 p.m. At www.azleg.gov there are links to watch the proceedings online.