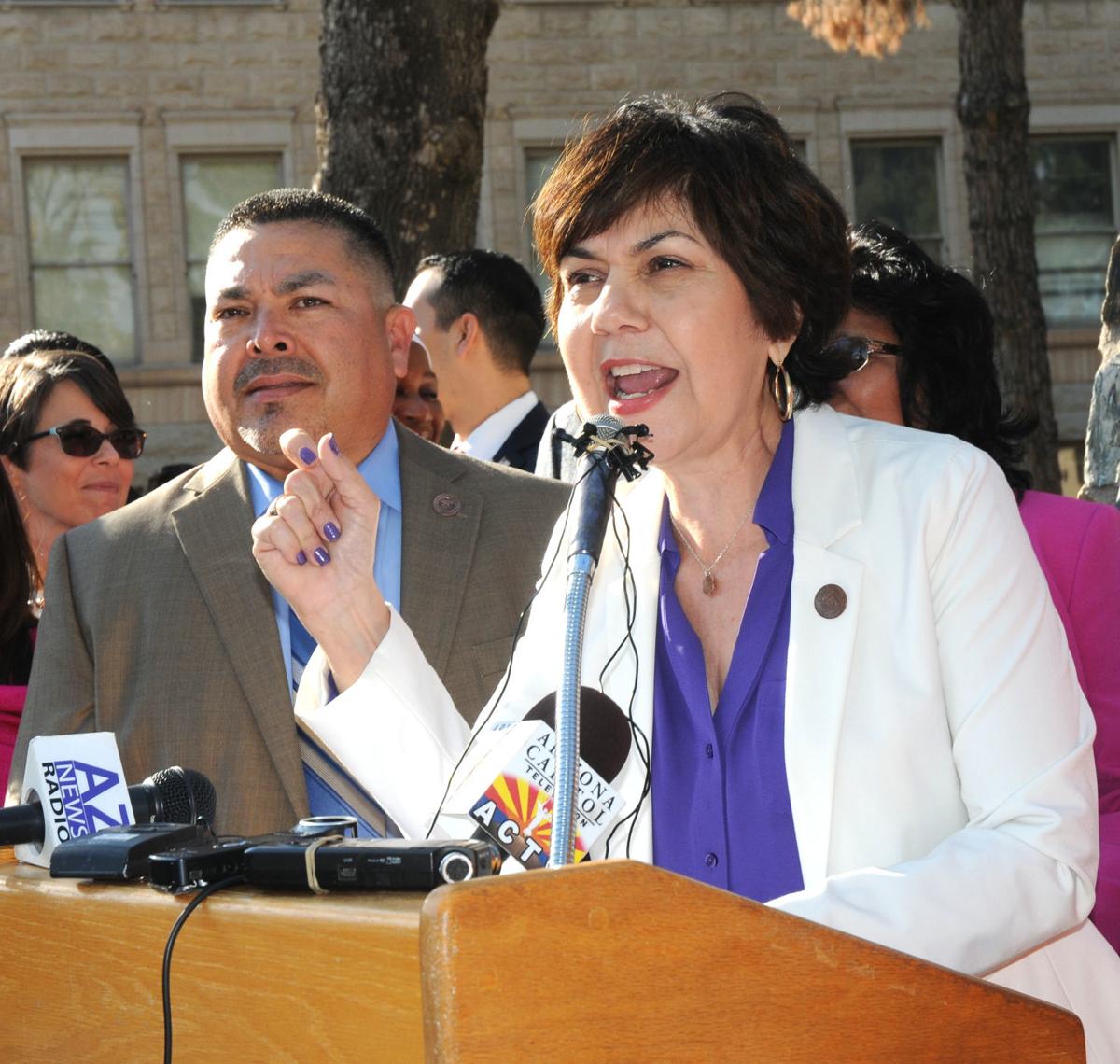 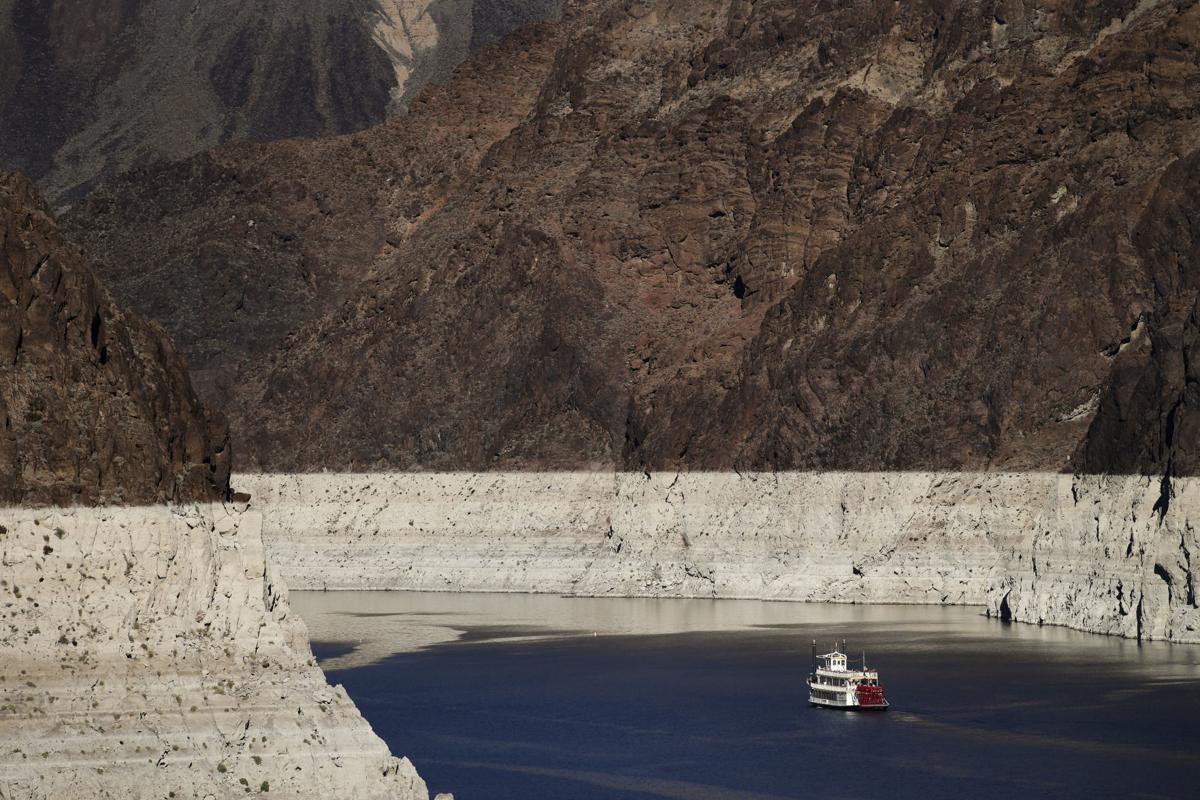 Water levels at Lake Mead are low and dropping.

PHOENIX — House Democrats are balking at ratifying a proposed drought contingency plan over what they see as a key missing element.

Minority Leader Charlene Fernandez said Thursday many of her members question why there’s nothing in the proposal to require more water conservation.

Instead, it is more focused on finding ways to move water around, particularly to meet the needs of Pinal County farmers. But the Yuma Democrat said that does not deal with the underlying problem that Arizona is using more water than is naturally available.

Fernandez said she’s not trying to hold the package hostage, especially with a Jan. 31 deadline to act or risk having the U.S. Bureau of Reclamation come up with its own plan to divide up the limited Colorado River water.

“Yes, we are at a very critical time with only 14 days left,” Fernandez said. “But I do think it’s doable. Conservation is something that’s important.”

She also pointed out that the package lawmakers are being asked to approve involves more than changing state water laws. There’s also money involved, with the state coming up with cash both to buy water from the Colorado River Indian Tribes as well as to help Pinal County farmers drill new wells to replace some river water they’ll lose.

“If we’re going to put money into this, and we’re talking about millions ... and we could be on the hook for more, we need to get exactly what we want,” Fernandez said.

Senate President Karen Fann said she agrees with the sentiment. But the Prescott Republican said she does not want to bog down an already complex issue at the last minute by throwing in additional issues.

“We’re up against the wall,” said Fann.

She pointed out the whole point of the multi-state drought contingency plan is to keep the level of Lake Mead from going any lower than already projected. If it does drop lower, that would trigger requirements to make even deeper cuts in water use than the current plan envisions.

That risk is real, according to projections from the Bureau of Reclamation.

The last time Arizona and other states made projections was in 2007. Using data for the past 100 years they figured the chance of Lake Mead hitting critical shortage by 2026 was less than 10 percent.

But here’s the thing: Once you look at more recent data only — specifically the last 30 years when the Southwest has been in an historic drought — continuing to withdraw water at this rate increases the chance of the lake falling to critical levels to more than 40 percent.

And Brenda Burman, commissioner of the Bureau of Reclamation, has made it clear that if the states do not come up with a plan to stop that, she will.

Fann said conservation will be addressed — eventually. But she said lawmakers need to keep an eye on the immediate problem and that hard “wall” of a Jan. 31 deadline.

“It’s really just a band-aid,” Fann said of the drought contingency plan. “This is not the fix, this is not the solution. This is not the time or the place, quite honestly, because of the wall, to get into some of those bigger conversations about conservation.”

Fernandez, however, said there’s no reason to delay.

“We need something to address this issue so we’re not back here in five or 10 years,” she said. Fernandez said that ignoring the problem for years is what led to this sudden push for immediate action.

“We knew there was a drought,” she said. “We knew climate change was real. And this is what happens when we don’t believe our scientists.”

While Fann doesn’t want progress slowed by new issues like conservation, she said there’s no guarantee that she and other Republicans will vote for the necessary legislation.

It’s not that they’re opposed to it, she said. It’s just that drafts are all they’ve seen to date.

“So I can’t tell you what’s in it and what’s not,” Fann said. Instead, she said some ideas have been “floated by” lawmakers.

“And everything that’s been floated by we’re still being told, ‘We’re still doing a couple of tweaks’ or ‘We’re almost there,’” she said.

Water levels at Lake Mead are low and dropping. 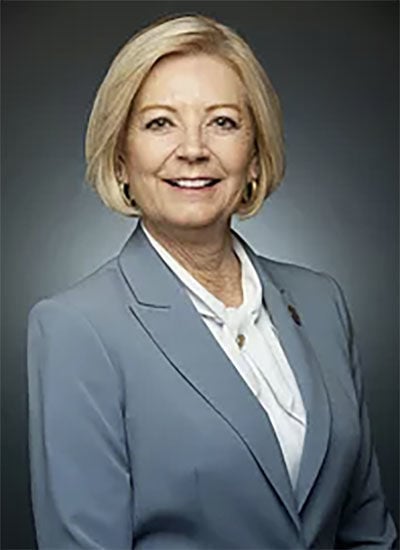