PHOENIX — House lawmakers agreed Wednesday to give hospital patients at least some protection against facing a nasty financial surprise when they get their bills.

SB 1441 is aimed at situations where a patient gets notified after a medical procedure that one or more of the doctors who provided the services are not within their “in-network” insurance coverage. That, said bill sponsor Sen. Debbie Lesko, R-Peoria, leaves the patients out of luck as the doctor demands payment and the insurance company won’t cough up any the money.

The legislation, approved by the House 40-19, does not guarantee that will never happen. But it provides a method of getting at least some of the disputes resolved — and in a way, that caps the patient’s liability.

Central to the issue is the change in how hospitals operate.

It used to be that a patient who specifically chose a hospital within his or her insurance coverage for elective surgery could pretty much be guaranteed that all costs would be picked up, above and beyond what would be the person’s normal copay or deductible.

But the current practice of many hospitals is to contract with outside doctors for everything from emergency-room care to pathologists and anesthesiologists. And it is only after patients get a bill that they find out the medical provider has billed for and wants the full amount — and the insurance company refuses to pay any of it.

The legislation says patients who go to an in-network hospital and get one of these “surprise” bills for at least $1,000 can ask the state Department of Insurance to set up a teleconference to see if something can be worked out. Lesko said a similar program in Texas resolves 94 percent of complaints.

But if there’s no meeting of the minds, there’s an arbitration between the insurer and the out-of-network doctor. And the patient’s maximum liability would be only what he or she would normally have to pay in deductibles.

“The patient has all of his ducks in a row before he goes in to the surgery,” she said.

Yet she voted against the measure, saying it does not go far enough to protect patients and lets the hospital off the financial hook for the surprise bill.

The legislation also was fought from the other side of the issue by lawmakers who said the state has no business telling medical professionals how much they can charge and forcing them to accept whatever payment an arbitrator determines is appropriate.

Rep. Regina Cobb, R-Kingman, said the legislation will do one of two things: force doctors to either become part of insurance company networks and accept the amounts they’re willing to pay, or decide to stop providing services at hospitals because they know they won’t get paid the amount they believe they are due.

Cobb, who is a dentist, said there have been situations where what insurance companies are willing to pay “doesn’t even cover my lab costs.” She said that’s fine in situations where she wants to accept that payment, but Cobb said it should not be forced on her.

“This is going to have a chilling effect on health care, on doctors,” said Rep. Maria Syms, R-Paradise Valley, particularly those in rural communities. “They are not going to be able to set their own fees.”

Syms, whose husband is a doctor, called the measure “very anti-free market” and said government has no business getting involved in disputes between doctors and patients, forcing doctors to accept the payment amount that the arbitrator decides is appropriate.

But Rep. Randall Friese, D-Tucson, who also is a doctor, said the concerns about doctors miss the point of the legislation.

“I think about the patient,” he said, the person who makes a good-faith effort to ensure that the procedure — and the place it is being done — is within the insurance company network only to find out later that the hospital has substituted a doctor who is not part of the network.

“The patient shouldn’t be a victim of not knowing everybody who works in the hospital at the time they have the procedure,” said House Majority Leader John Allen, R-Scottsdale.

The version up for a vote in the House differs in some ways from what was approved by the Senate. That means the need for another Senate vote — and another chance of foes to sideline the measure.

Arizonans to get some protection from surprise medical bills

One of several bills signed by Gov. Doug Ducey.

US Supreme Court throws out $2.7M awarded to Tucson couple

Had sued Goodyear over tire that blew out, causing serious accident.

Goal is to save money through car rentals, ride-shares or other transportation.

Watch: Cacti on a blooming binge

Analysis: Senate health-care plan could cost Arizona $2.9B or more

Ducey administration's analysis says number could be as high as $7 billion. 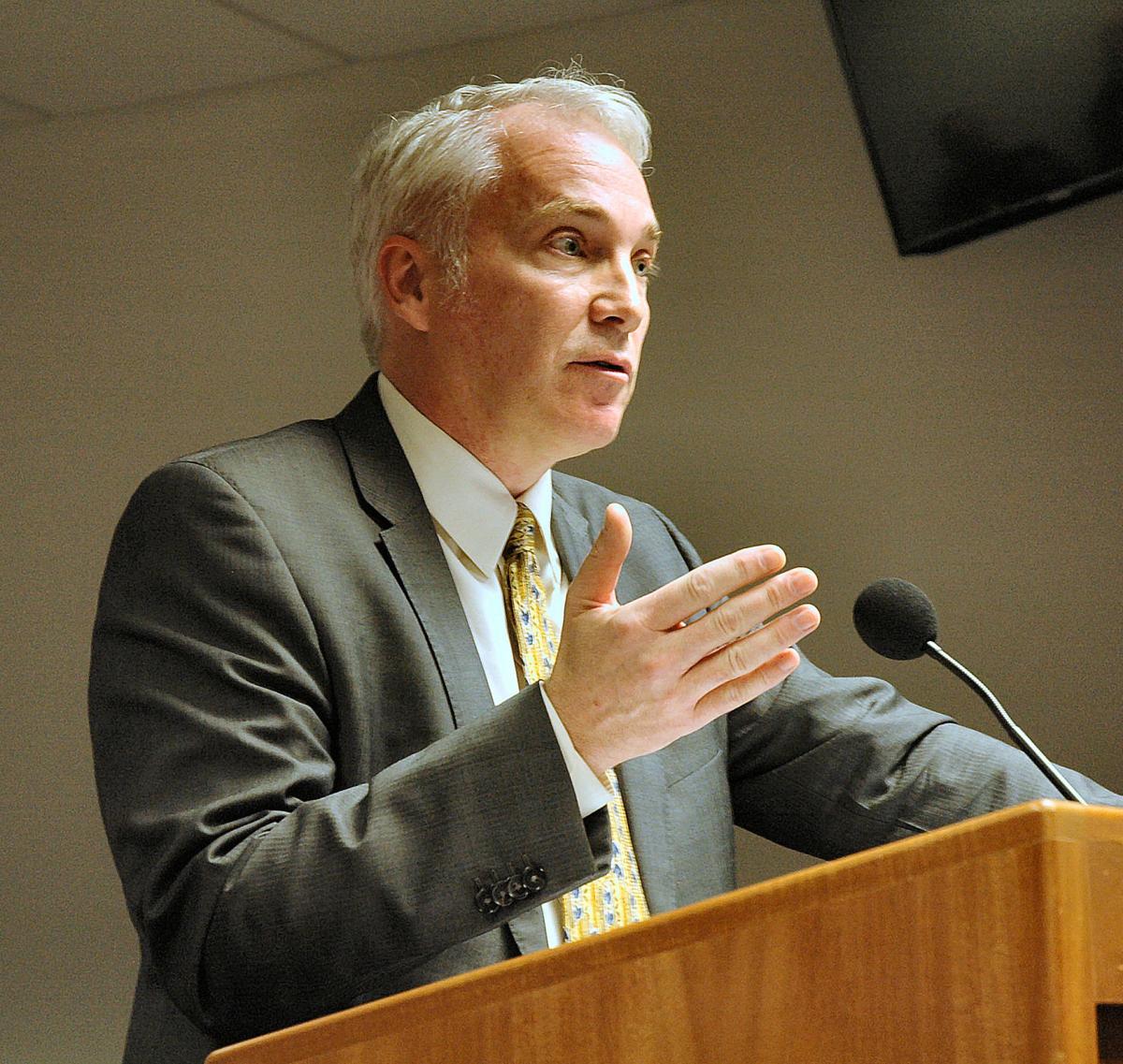 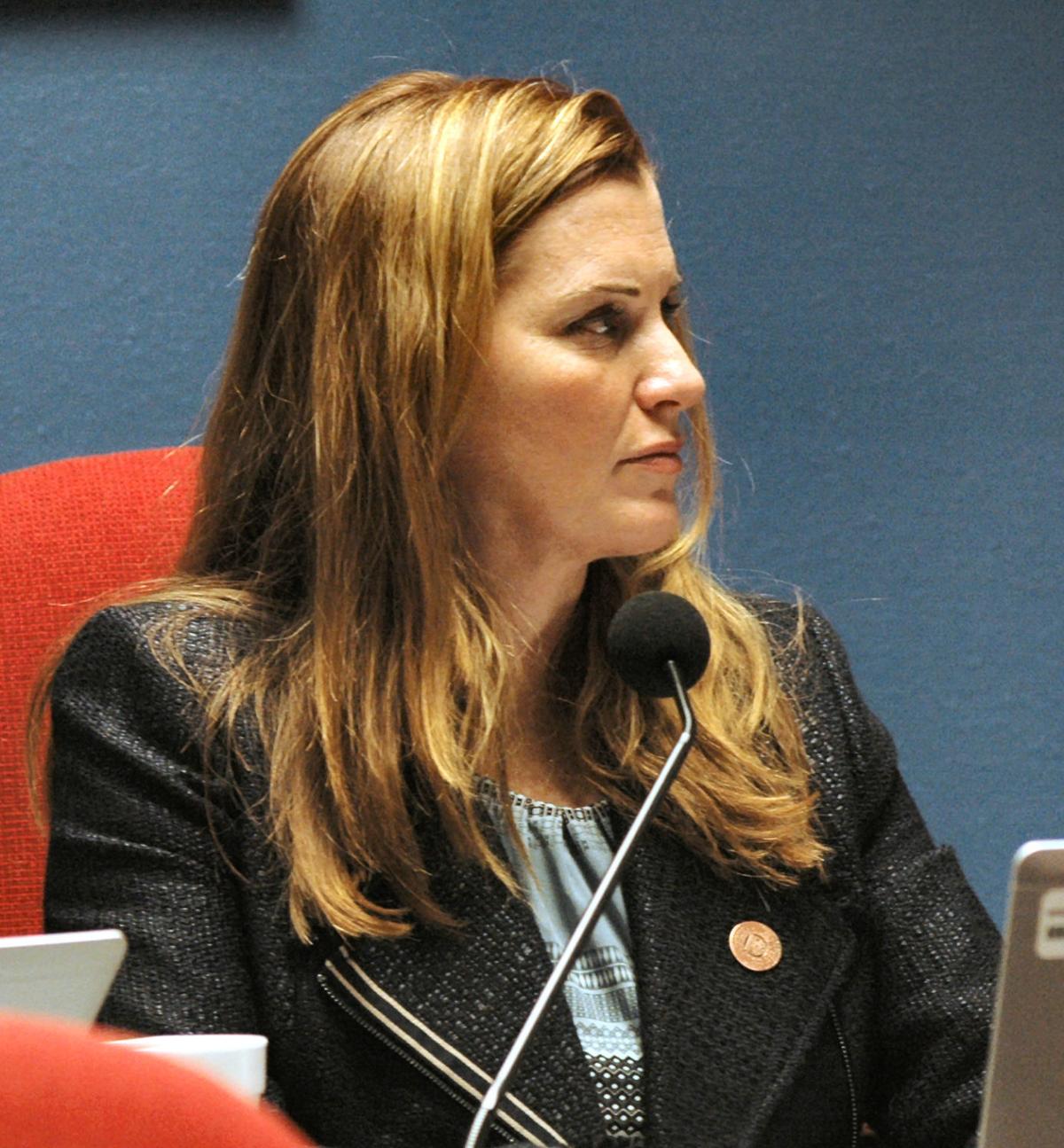