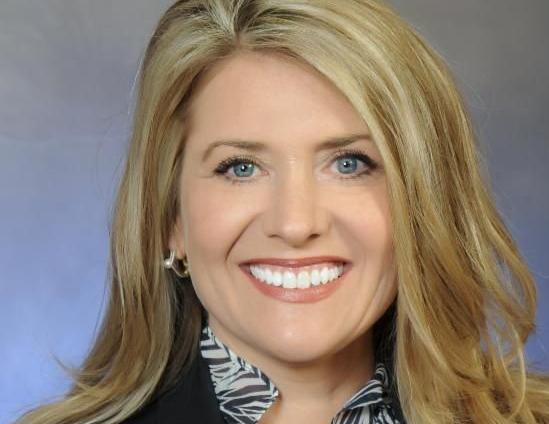 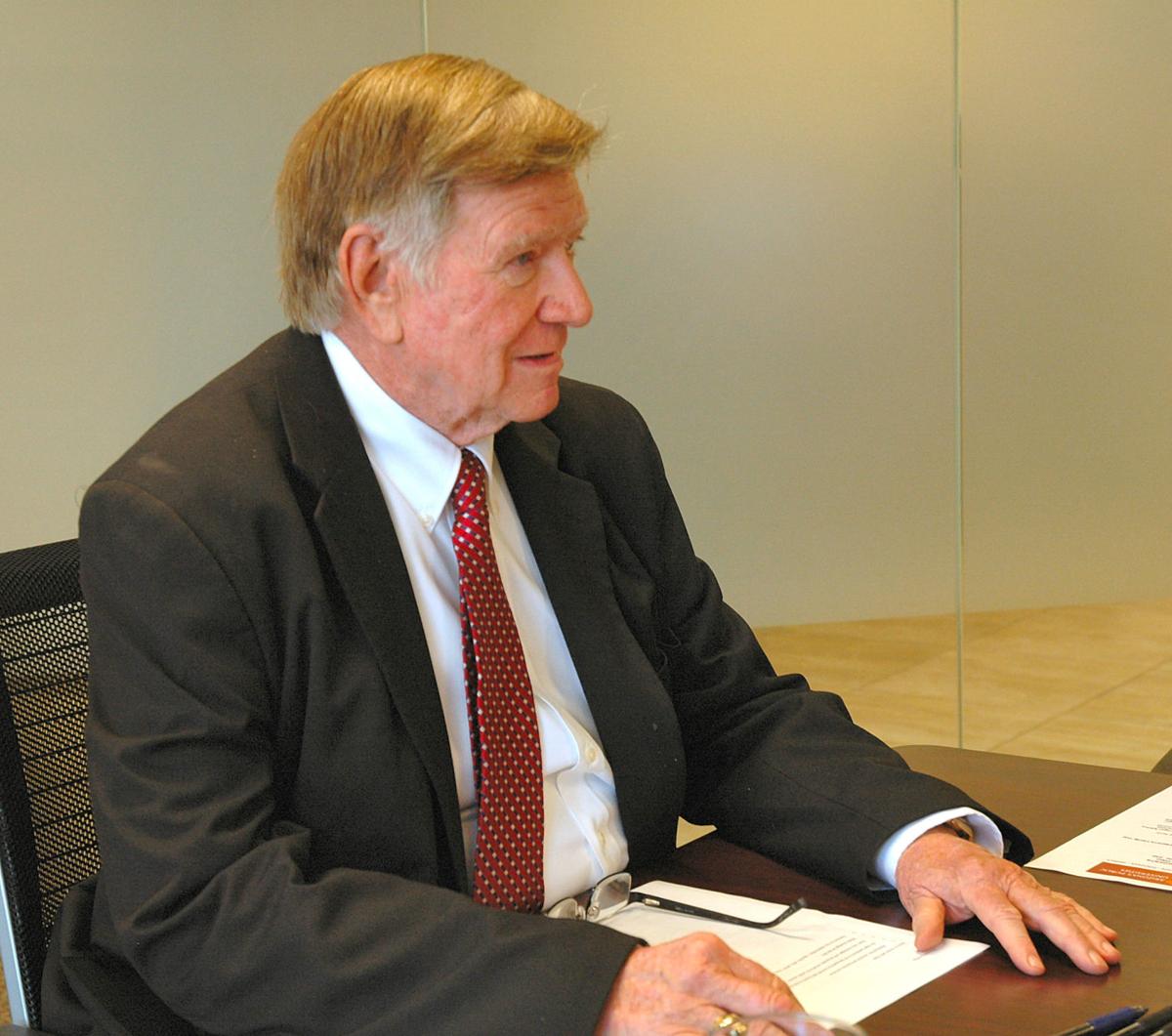 PHOENIX — Arizona’s regents told the attorney general Thursday they have no plans to hike tuition for “dreamers” unless ordered to by the Supreme Court.

In a letter, Regents President Eileen Klein urged the Attorney General’s Office not to pursue legal action against the board over the policy to allow students in the federal Deferred Action for Childhood Arrivals program to pay in-state tuition if they meet other residency requirements.

She acknowledged that the Court of Appeals ruled last month an identical policy of the Maricopa County Community College District governing board is illegal. The appellate judges, ruling on a lawsuit brought by the Attorney General’s Office, said the tuition policy for DACA students, known as “dreamers,” violates state and federal laws.

But Klein pointed out the Maricopa colleges are asking the state Supreme Court to overturn that decision. She urged Attorney General Mark Brnovich’s chief deputy, Michael Bailey, to wait until that ruling comes out — which could take months — before proceeding against the university system.

Klein said if the high court agrees with the appellate panel, the regents will act accordingly and scrap the in-state tuition policy.

The Obama administration created the DACA program in 2012, allowing people who arrived in this country illegally as children to remain if they meet certain conditions.

Bailey, in his original demand last month for the regents to explain their policy, indicated that, in general, the Attorney General’s Office prefers to await a final court ruling in pending cases before looking for others to sue over the same issue.

What’s different this time, though, is that former state Senate President Russell Pearce is threatening to sue if Brnovich does not.

Arizona law specifically allows the filing of citizen lawsuits to enforce the law if state officials do not act within 60 days of a demand. That deadline is Sept. 9 in this case.

Regents Chairman Bill Ridenour acknowledged the Judicial Watch threat, but said board members are not concerned.

“By the time they file litigation and we go through all the time lapses in the lower court, the Arizona Supreme Court surely will have given us some direction by that time,” Ridenour said.

Klein argued that it makes sense to await a Supreme Court decision before her board reconsiders its policy.

“Immediate termination of in-state tuition would have a devastating impact on hundreds of innocent young people,” she said in her letter to Bailey. And with the Maricopa case before the high court, Klein said filing suit against the regents “would be an imprudent use of state resources.”

There’s another factor, however, at work. The law allowing citizen lawsuits when the attorney general refuses to act provides for the state to recover any improper expenditures — in this case, the difference between what dreamers would have to pay if they were not charged in-state tuition — as well as costs and fees that could be equal to 40 percent of the amount recovered. Peterson pointed that out to Brnovich in a July letter.

There’s also a threat that the regents could be found personally liable for money the state failed to collect from the dreamers.

“We have discussed that at great length,” Ridenour said. “Any time that rears its ugly head, then the regents surely want to know what kind of standing that they have.”

But he said board members do not believe their own finances are at risk.

“There’s a statute that says the regents have immunity from personal liability when they’re acting in good faith,” Ridenour said, adding that it is squarely within the responsibility of the board to set tuition.

Ridenour, who is an attorney, said the fact the Court of Appeals declared that dreamers are not entitled to in-state tuition does not undermine the “good faith” defense of the board.

“It’s not the final authority,” he said.

Brnovich called Thursday’s response from Klein “disappointing,” noting her repeated references to the hardships that would be faced by DACA recipients if they have to pay more than in-state tuition.

“We requested a legal analysis but received a policy argument instead,” he said. Brnovich said the purpose of asking for input from the regents was to understand why they believe their tuition policy does not violate a 2006 voter-approved law.

That law says someone who is “without lawful immigration status” is not entitled to in-state tuition at any state university or community college. It also makes off-limits any tuition or fee waivers, scholarships or financial assistance “subsidized or paid in whole or in part with state monies.”

If the high court agrees with the attorney general, the regents already have a fallback position in place. It entitles people who do not qualify for in-state tuition but have graduated from an Arizona high school to pay a tuition equal to 150 percent of the rate charged to residents.

Board members said that satisfies the 2006 law because the figure, on average, covers the actual cost of tuition without any subsidy of state tax dollars.

But Klein, in her letter to Bailey, said that is really not an answer.

“Charging DACA students nonresident tuition at the 150 percent rate or higher does not mean Arizona will collect more money than if it charges them in-state tuition,” she said. “The reality is that most DACA students will have to end or seriously curtail their college education because they will not be able to afford attendance at our universities.”

“While we should all welcome a broader conversation about making college more affordable for everyone, tuition policies must be consistent with the law and respect Arizona voters,” he said.

Office is considering legal action against the Arizona Board of Regents for a policy it considers illegal.

Tucson 'Dreamer' stripped of scholarship an hour before classes begin

Two-year award is given to ASU student, then taken away.

Reject argument that man did not get fair trail based on testimony.

Attorney general contends the tuition charged at the state's three universities fails to comply with a constitutional mandate to be "as nearly free as possible.''