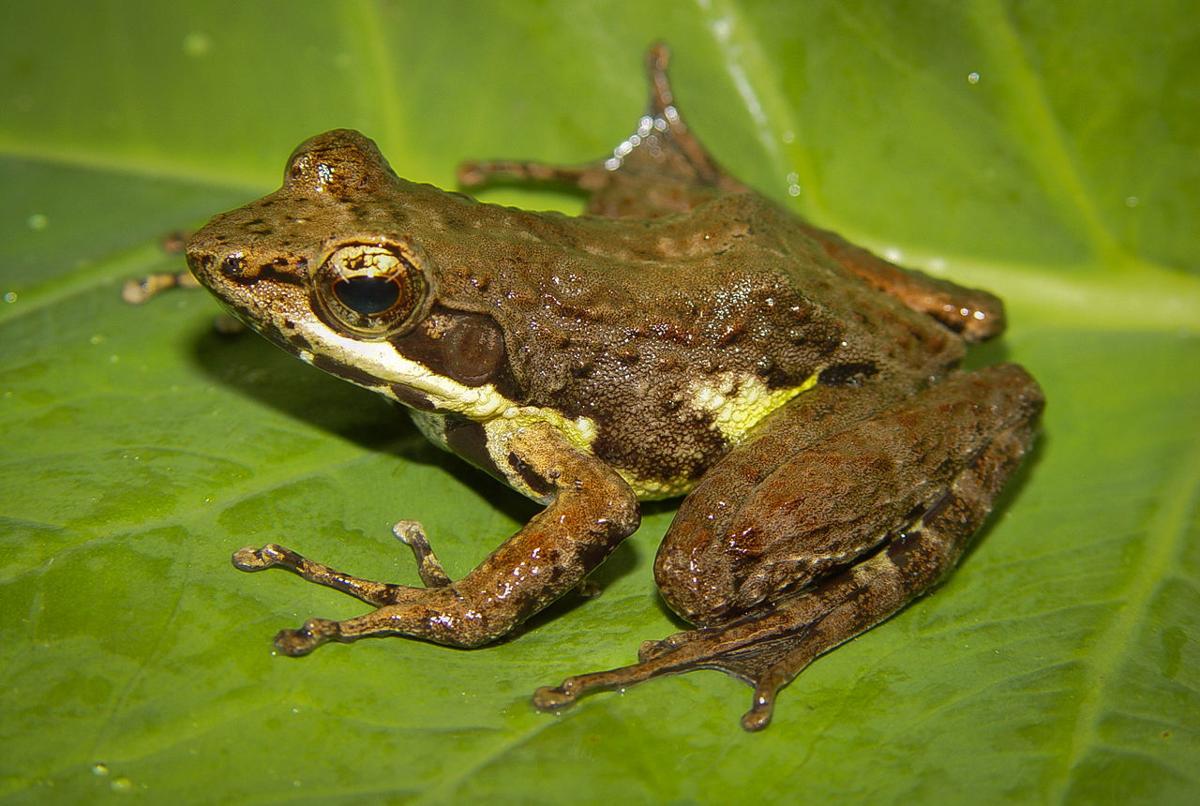 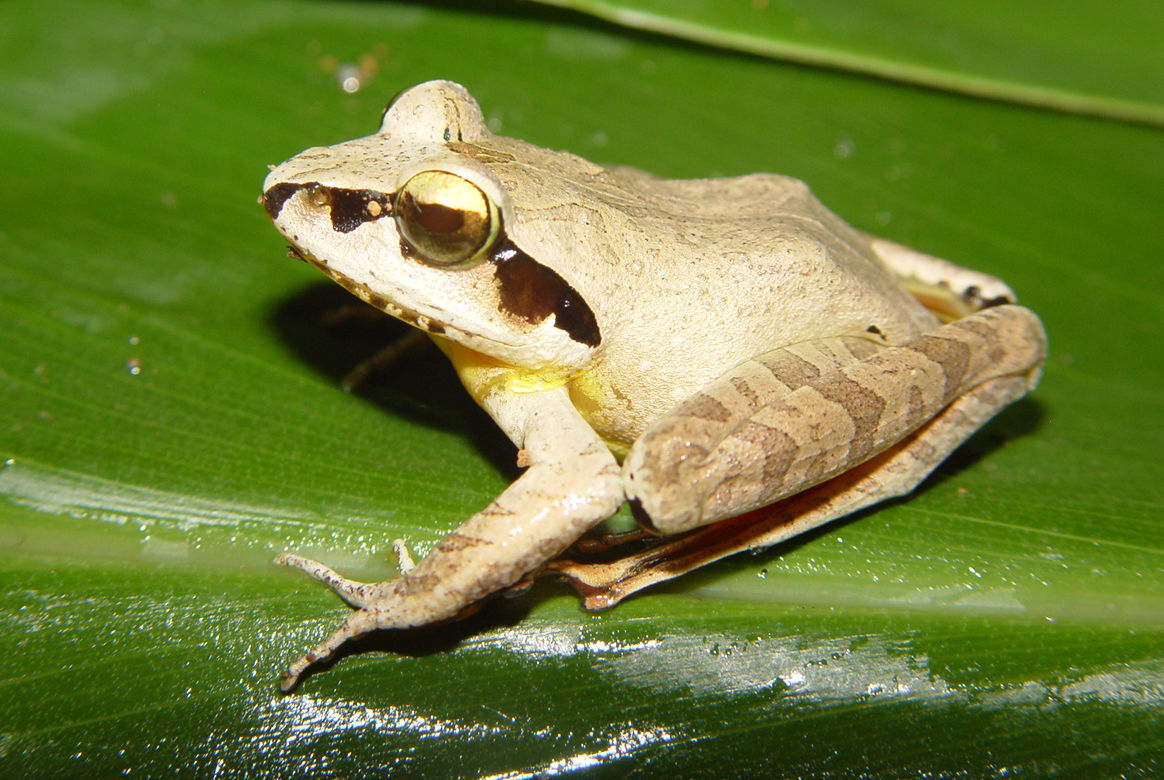 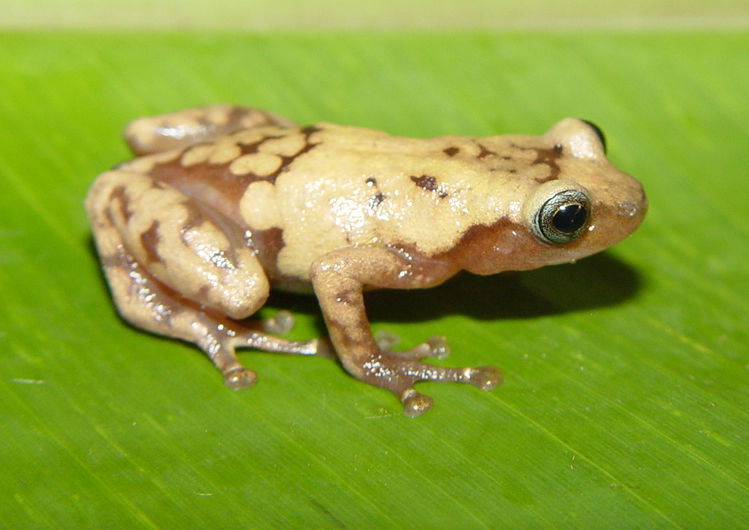 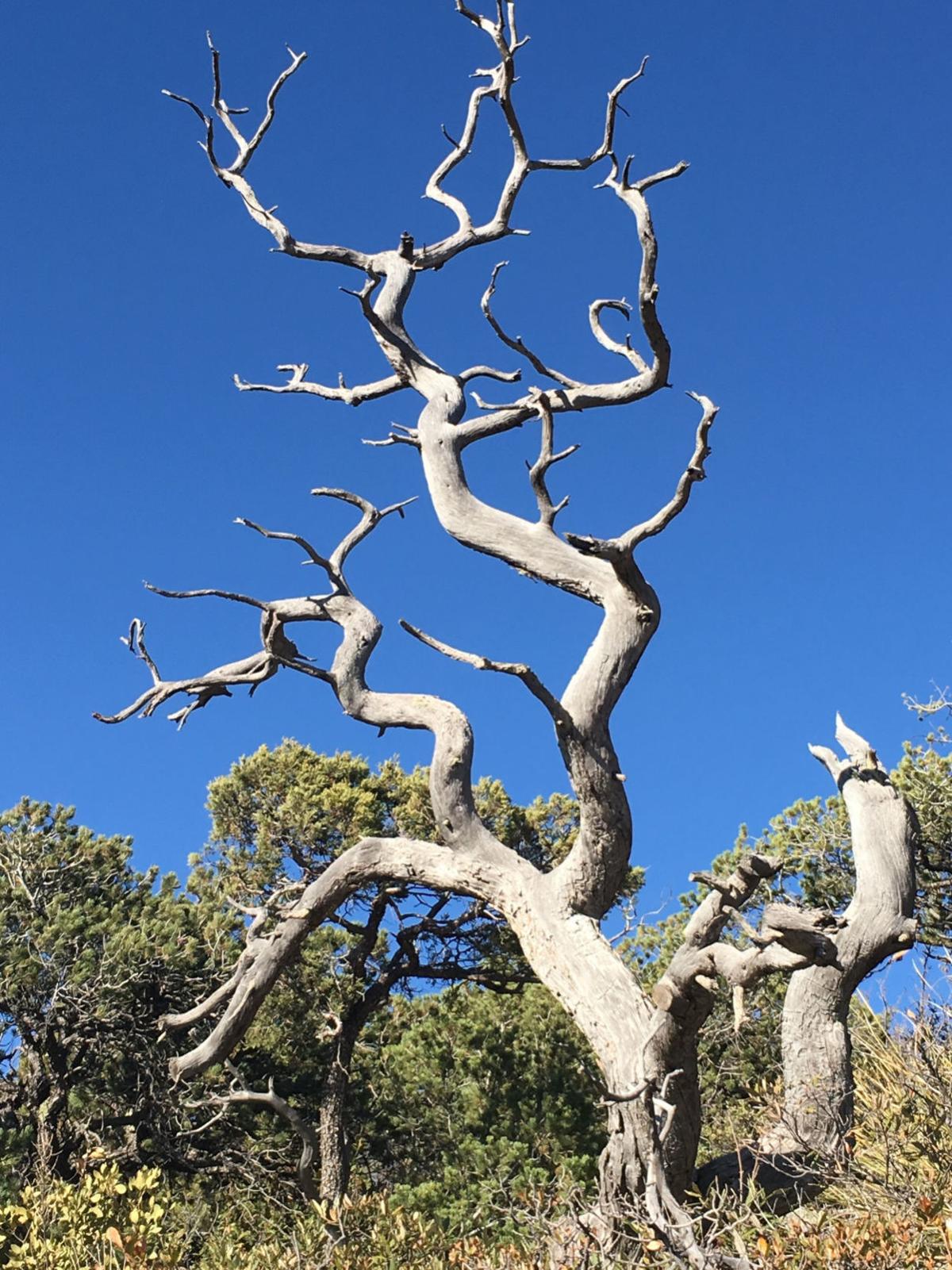 A dead alligator juniper from Arizona. “If we do nothing, there’s going to be a massive loss of species,” warns UA professor John Wiens. 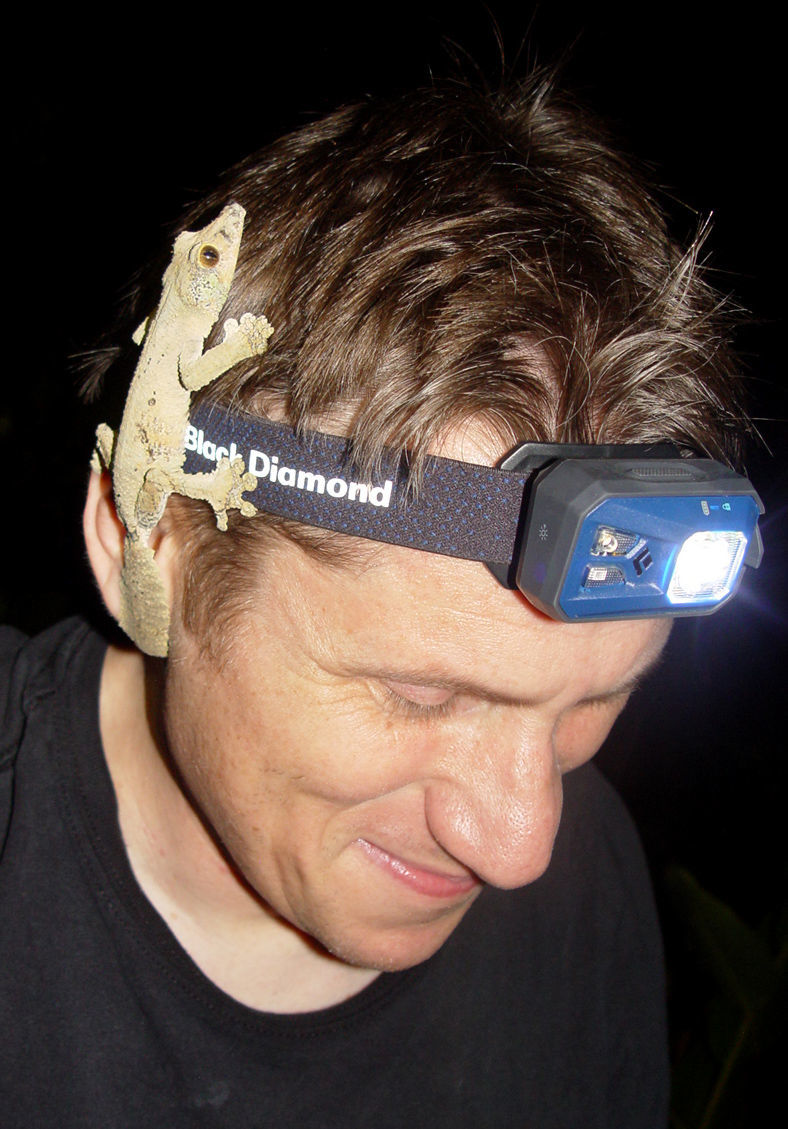 In Madagascar, a leaf-tailed gecko hitches a ride on professor John Wiens of the UA Department of Ecology and Evolutionary Biology.

A cosmic collision with a rock more than 6 miles wide triggered Earth’s last mass extinction, wiping out the dinosaurs along with three quarters of all species that lived on the planet 66 million years ago.

This time around, we are the meteor.

Human-caused climate change could drive close to a third of all plant and animal species worldwide to extinction in the next 50 years, according to a new study by researchers at the University of Arizona.

Without a concerted effort to curb global warming, roughly 3 million species could be lost by 2070, warned UA professor John Wiens, who co-authored the study published last week in the Proceedings of the National Academy of Sciences.

“What happens is up to us,” Wiens said. “If we do nothing, there’s going to be a massive loss of species. If we take action … we can cut that in half.”

The startling findings are based on analysis of historical data from 538 plant and animal species at 581 sites around the world, close to half of which had already vanished from some local areas where they were once found.

Wiens and graduate student Cristian Román-Palacios, both from the UA Department of Ecology and Evolutionary Biology, chose species that had been repeatedly surveyed at the same sites over the course of at least a decade.

Then they generated climate data for those sites over time to identify which variables had the greatest effect on survival. That allowed them to produce detailed estimates of global extinction rates for hundreds of plant and animal species.

What they found is that increases in the hottest daily high temperatures in summer are more likely to drive a population to extinction than an overall rise in average yearly temperatures, which is the most common measuring stick for overall climate change.

“This means that using changes in mean annual temperatures to predict extinction from climate change might be misleading,” Wiens said.

The researchers also found that while most species will not be able to escape the impacts of warming in time by dispersing to cooler climates, a greater number of plants and animals than previously thought might survive higher temperatures by adapting their behavior, a process known as a “niche shift.”

The hardest-hit areas will be the tropics, where climate-related extinctions are projected to be two to four times higher than in temperate regions.

Wiens said tropical species are adapted to a narrow temperature range, with little variability throughout the year, leaving them more vulnerable to sudden changes.

“It’s easy to push them out of their comfort zones,” he said. “It’s already happening.”

Unfortunately, the tropics are also where the majority of Earth’s plant and animal species occur.

But Wiens insists their findings are “not all doom and gloom.” Their extinction estimates are actually lower than previous studies that predicted a more than 50 percent decline in global biodiversity by the end of this century.

And Wiens said the new projections of species loss vary widely depending on how much the climate warms in the future, which means humans are still in a position to significantly limit the damage.

“In a way, it’s a ‘choose your own adventure,’ ” he said. “If we stick to the Paris Agreement to combat climate change, we may lose fewer than two out of every 10 plant and animal species on Earth by 2070. But if humans cause larger temperature increases, we could lose more than a third or even half of all animal and plant species, based on our results.”

Right now, we’re the meteor, Wiens said, “but we don’t have to be.”

Local, but not for long

As part of their larger study on climate change and extinction, researchers Cristian Román-Palacios and John Wiens examined a site on Mount Lemmon, where they compared plant surveys from the 1960s to data collected in the same area in 2013.

As the climate continues to heat up, Wiens said more plant species could vanish from the Santa Catalinas — and perhaps every where else they are found. They include Thompson's yucca, Schott's agave and Gambel oak.

Public course in climate change to be offered at UA

The $200 course will show how the climate and weather systems are changing and how it will affect humans' relationship with the earth, sea, and sky, according to UA.

Closures set for I-19 between Ajo Way, Irvington Road tonight

Motorists should prepare for overnight closures set for Interstate 19 between Ajo Way and Irvington Road this week, according to the Arizona D…

A research team led by the University of Arizona wants to reshape desert food production with native crops and new farming techniques tailored to global warming.

A dead alligator juniper from Arizona. “If we do nothing, there’s going to be a massive loss of species,” warns UA professor John Wiens.

In Madagascar, a leaf-tailed gecko hitches a ride on professor John Wiens of the UA Department of Ecology and Evolutionary Biology.