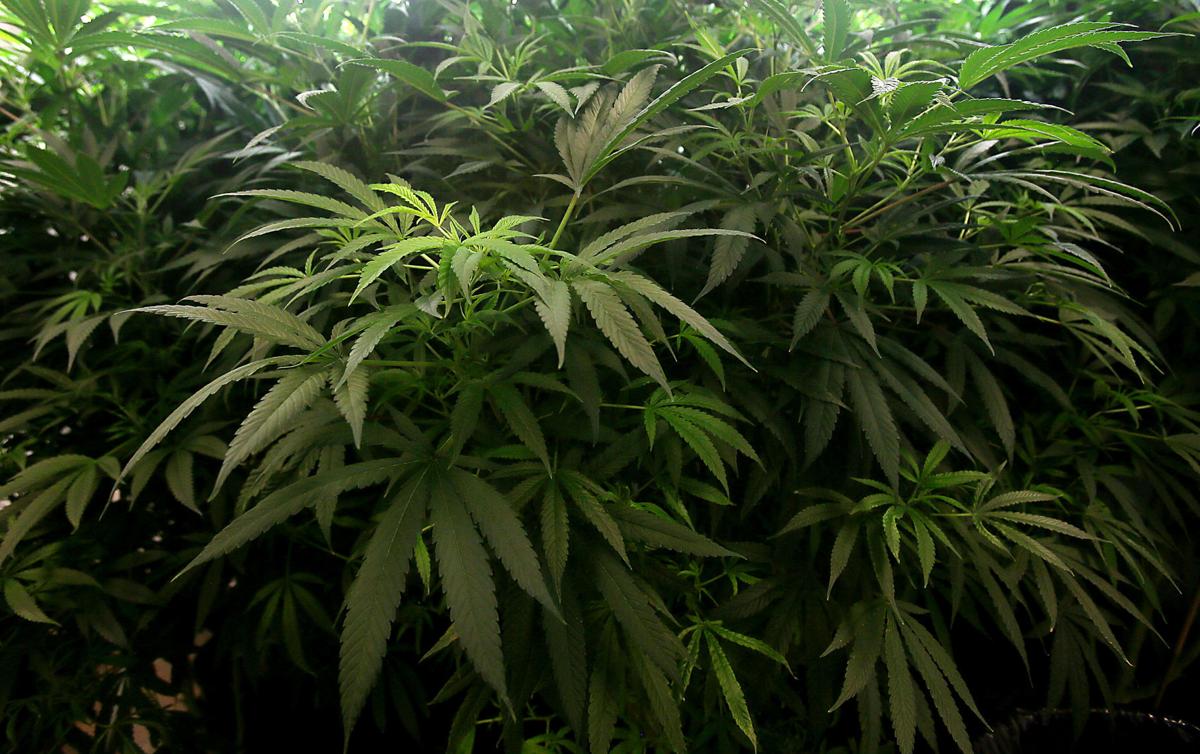 A new law will eventually will give the Department of Health Services the authority to inspect everything that’s being sold out of state-licensed dispensaries. 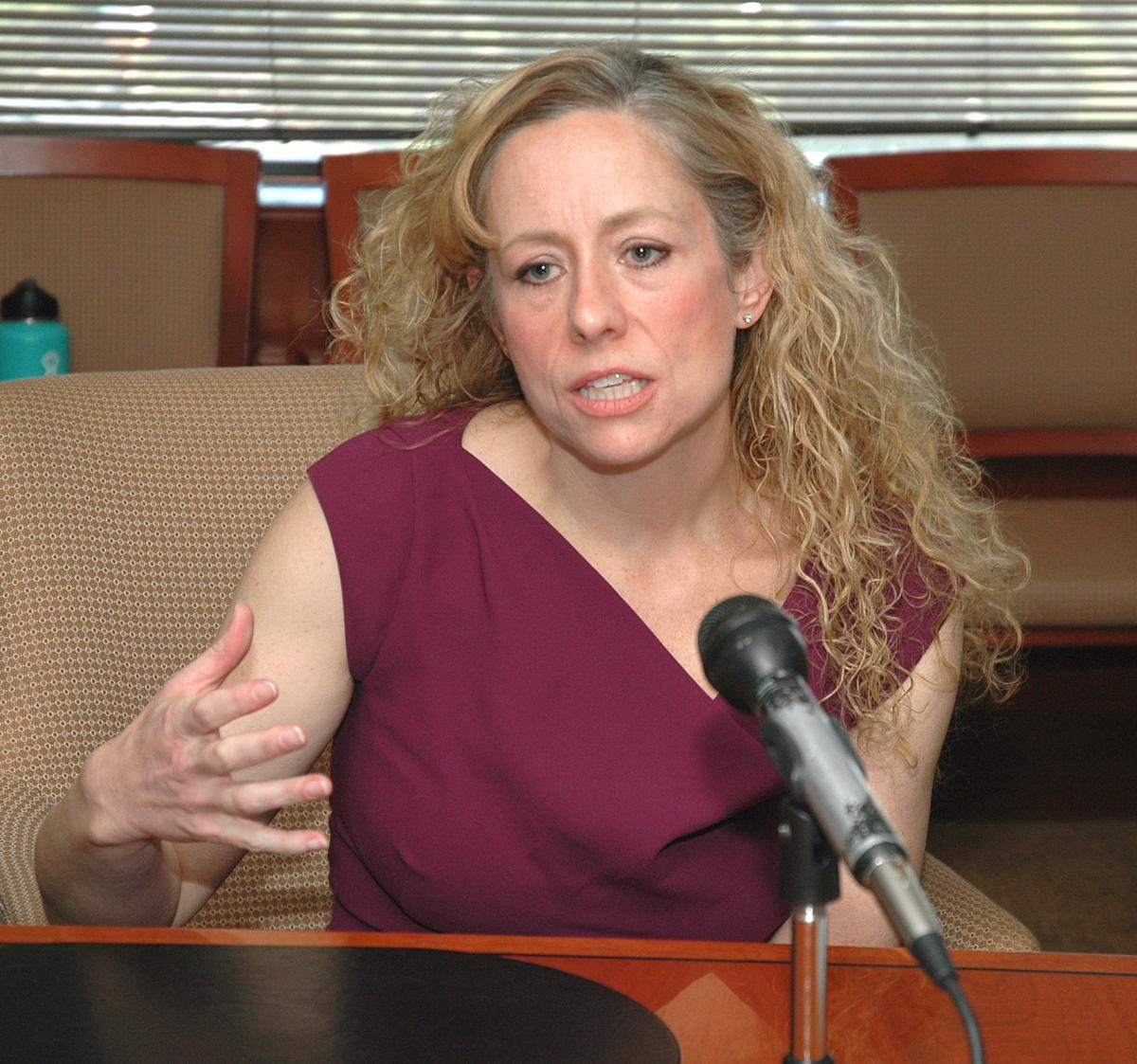 Arizona’s top health official says a new state law on marijuana testing may help fill in the gaps of protecting patients left by her agency’s inability to make spot checks on kitchens preparing edible forms of the drug.

Cara Christ said the Department of Health Services would like the ability to just pop in to medical marijuana dispensaries — and, in particular, any facilities whipping up brownies, candies or other mixtures — without first giving notice to the operators.

But she said the 2010 voter-approved law legalizing marijuana use by people with certain medical conditions requires “reasonable notice.” Christ said her agency’s lawyers disagree with a report this past week by the Auditor General’s Office that its inspectors can just drop in.

And Christ told Capitol Media Services that the ability to inspect kitchens after her staffers provide that “reasonable notice” to dispensaries hasn’t exactly worked out the way she would want: Every time her inspectors provide that notice it turns out that no one is in the kitchen making anything — meaning there’s no way to determine if they’re following procedures to prevent the contamination that the audit report fears.

But Christ pointed out that a new law eventually will give her department the authority to inspect everything that’s being sold out of state-licensed dispensaries. And that includes not just the unprocessed leaves and flowers but anything made from those items.

The issue arose from that audit report saying that the health of the more than 200,000 medical marijuana users in Arizona could be in danger because the health department does not inspect kitchens affiliated with dispensaries.

Auditors contend that the health department always had authority to inspect kitchens, long before the 2010 Arizona Medical Marijuana Act and its requirement for notice prior to inspection of dispensaries — and the kitchens attached to them. Christ said that’s just inviting a lawsuit.

SB 1494, which mandates testing of marijuana products, may be a way around the requirement for notice, Christ said.

“I don’t know that it’s going to help us with the inspection piece, because it just doesn’t touch that,” she said. “But what it will do is allow for analysis of the product before it’s used.”

And that, she said, is more than exists now.

Christ compared that to the authority of the U.S. Food and Drug Administration, which, with the U.S. Department of Agriculture, is responsible for food safety inspections. That, she said, is what happens with shipments of things like lettuce and tomatoes before they wind up on grocery store shelves.

“They’re running routine microbial tests on it to see if there’s contamination and those types of things,” Christ explained. “If they see contamination, they can pull that and they have the authority to not allow that into the food chain.”

The health chief says she envisions this will be what will happen with the new marijuana inspections.

“It will allow us to know if product was contaminated and maybe recommend that that product not be used,” she said.

But even that is unclear.

The new law sets up an advisory panel to recommend to her agency how to set up the testing program. That panel will help determine the standards to be used to determine when something is unfit for sale or whether it simply comes down to reporting what was found to patients.

And then there’s the question of whether samples that come up short can be “remediated” and sold or whether they — and everything else in that batch — have to be destroyed.

The “how” of testing is critical.

“It’s not practical to expect to test every single product and every single strain,” Christ said. “It probably will be random or on a regular period that we require them to test. But those details haven’t been worked out yet.”

Christ also said questions remain whether the tests will be run by her agency’s own laboratories or whether her department will simply be certifying independent labs to do the work.

None of this will mean much to medical marijuana users in the immediate future, as the testing scheme — and the reporting of results to patients — does not kick in until November 2020.

Audit: State not inspecting kitchens where medical marijuana edibles are made

Health department officials say they do not have authority for unannounced checks of those food preparation facilities.

Cost of grocery trips on the rise in Arizona, the culprit: Bacon

Breakfast is getting more expensive.

Claudia Pavlovich said that such talk can be counter-productive to the goal of stemming migration.

Attorney General Mark Brnovich says that would be preferable to risking an industry-crafted measure winning at the ballot box.

PHOENIX — State health officials are slow to investigate reports of abuse and neglect at long-term-care facilities, to the point that resident…

A new law will eventually will give the Department of Health Services the authority to inspect everything that’s being sold out of state-licensed dispensaries.