3rd major COVID-19 vaccine shown to be effective and cheaper. Get the latest developments.

In a text message sent to Ducey obtained by Phoenix New Times, the Arizona justice called Montgomery “one of the few who could fill Sen. McCain’s shoes,” and someone “who is supported by all parts of the GOP, yet unfailingly conservative.”

Bolick told Capitol Media Services Tuesday there was nothing improper about his endorsement of Montgomery.

He acknowledged that the rules governing the conduct of judges prohibit them from publicly endorsing candidates for public office. But the text, he said, was meant to be a private message to Ducey.

But Chandler attorney Tom Ryan, who has been involved in political issues and legal disputes over conflicts of interest by public officials, said that ignores the fact Bolick sent the text from his court-issued cell phone, making it a public record.

Even if there was no technical violation of the rules that govern judicial conduct, Ryan said Bolick should not have weighed in. He said the glowing words about Montgomery create an appearance of favoritism for the county prosecutor that would cause concern for any defense attorney arguing a case before Bolick.

Bolick brushed aside any such concern, citing his record on the bench since being appointed by Ducey in 2016.

“I think Bill would be the first to note that his record before me is far from perfect in terms of my voting for him,” Bolick said.

Anyway, the judge said, this wasn’t a political “campaign.” Instead it involved the governor fulfilling his legal duty to fill vacancies created in the Senate.

Ryan dismissed that argument, calling the appointment of a senator — who in this case must be a Republican like McCain — an “overtly political act.”

The text, sent the afternoon of Aug. 27, starts with an apology “for joining what I am sure is a tsunami of unsolicited advice.”

“Wicked smart principled, West Point, very modest beginnings, young enough to be there for a long time,” Bolick wrote. “Can work across the aisle.”

Bolick said he was acting on his own and not on any request by Montgomery, who he said is “very much in the mold of Jon Kyl.”

“Clint — thank you,” Ducey texted back.

“Always value your advice and recommendations,” the governor continued. “I share your admiration of Bill. He is one of our finest.”

As it turned out, Ducey named Kyl to serve until the 2020 election.

Kyl, however, may not remain that long.

In being appointed, Kyl, who had served in the Senate for 18 years before retiring in 2012, vowed only to serve through January.

Kyl’s press office in Washington did not respond to a query about the senator’s intentions. But if Kyl does quit, Ducey will have to find someone to take his place.

Montgomery sought Tuesday to distance himself from the issue.

“I was one of many who supported Sen. Kyl’s appointment and did not ask, seek, or have any conversations about being appointed,” he told Capitol Media Services. He said too much was being made of Bolick’s text, calling it “an unsolicited private email making a recommendation that didn’t happen.”

And if the seat were to again become vacant? “My best answer is that I’m the county attorney until I’m not,” Montgomery responded.

There was no immediate response from Ducey about whether he thinks it’s proper for a sitting justice to make recommendations for appointments to political office.

Bolick said he did not understand the fuss over the text.

“I don’t think this is really any different than me expressing a view about an appointment to the governor personally,” he said. “Judges remain citizens.”

Also, Bolick pointed out, the rules do not create an impenetrable wall between judges and politics.

“Judges are allowed to make political contributions and often do,” he noted, contributions that candidates have to report in publicly available campaign filings.

“Judges are allowed to privately express their views on candidates for office,” Bolick continued. “I don’t think the fact that a private communication is made public changes that analysis.”

Bolick said what he did is “one big step removed from that” because Montgomery was not a “candidate” running for office.

He said no one has ever suggested that sitting justices cannot express their opinions.

He pointed to an interview U.S. Supreme Court Justice Ruth Bader Ginsburg did in 2016 with the New York Times — before the presidential election — where she joked that if Donald Trump became president it might be time to move to New Zealand.

“I can’t imagine what the country would be with Donald Trump as president,” she said.

And Sandra Day O’Connor, watching election returns in 2000 at a party with friends, said, “It’s over” when the networks were saying Democrat Al Gore had won the election.

Her husband, John, offered the explanation that his wife wanted to retire and was not interested in having her seat filled by a Democratic president. But that did not stop O’Connor from becoming the fifth vote on the nine-member court to halt the recount of Florida ballots, meaning Republican George W. Bush would be elected.

Years later, O’Connor appeared to have some second thoughts, suggesting that perhaps the court should not have taken the case in the middle of the election counting.

Upset with a ruling that knocked a tax hike for education off the ballot, some members of the Save Our Schools movement are asking voters to turn one or two Supreme Court justices out of office in November.

Dissenting justices said Arizona law does not require the description that appears on initiative petitions contain each and every provision.

Ducey's chief of staff, key to his election, announces he's moving on

Kirk Adams says he's not interested in seeking an appointment to a Senate seat if it opens up.

Lopez will be the first Hispanic to serve on the state's top bench.

Ducey's move came despite unanimous opposition of sitting justices on the court.

Court concluded the tribe has no right to file a claim the practice creates a "special nuisance'' to members practicing sacred rituals.

Gov. Doug Ducey won't say whether he knows who is behind the single largest contribution to his reelection campaign.

A legislative leader in governor's own party complains "it's a tax increase and the largest one in modern history.''

Ducey picks Montgomery for Supreme Court over objections of some groups

Political candidates who circulate their own petitions can't shield their address from the public, even if they are married to a judge or a law enforcement officer, the court ruled. 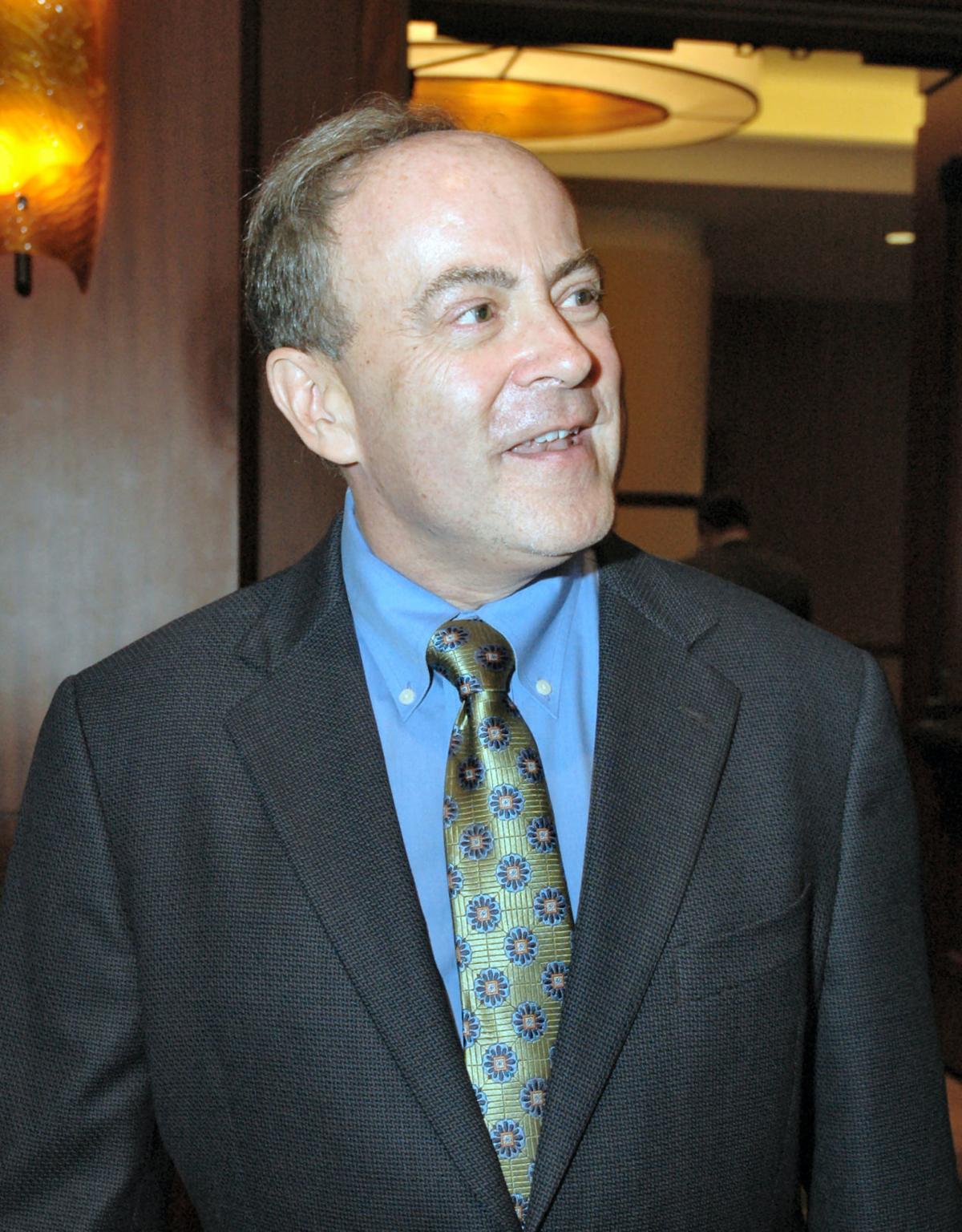 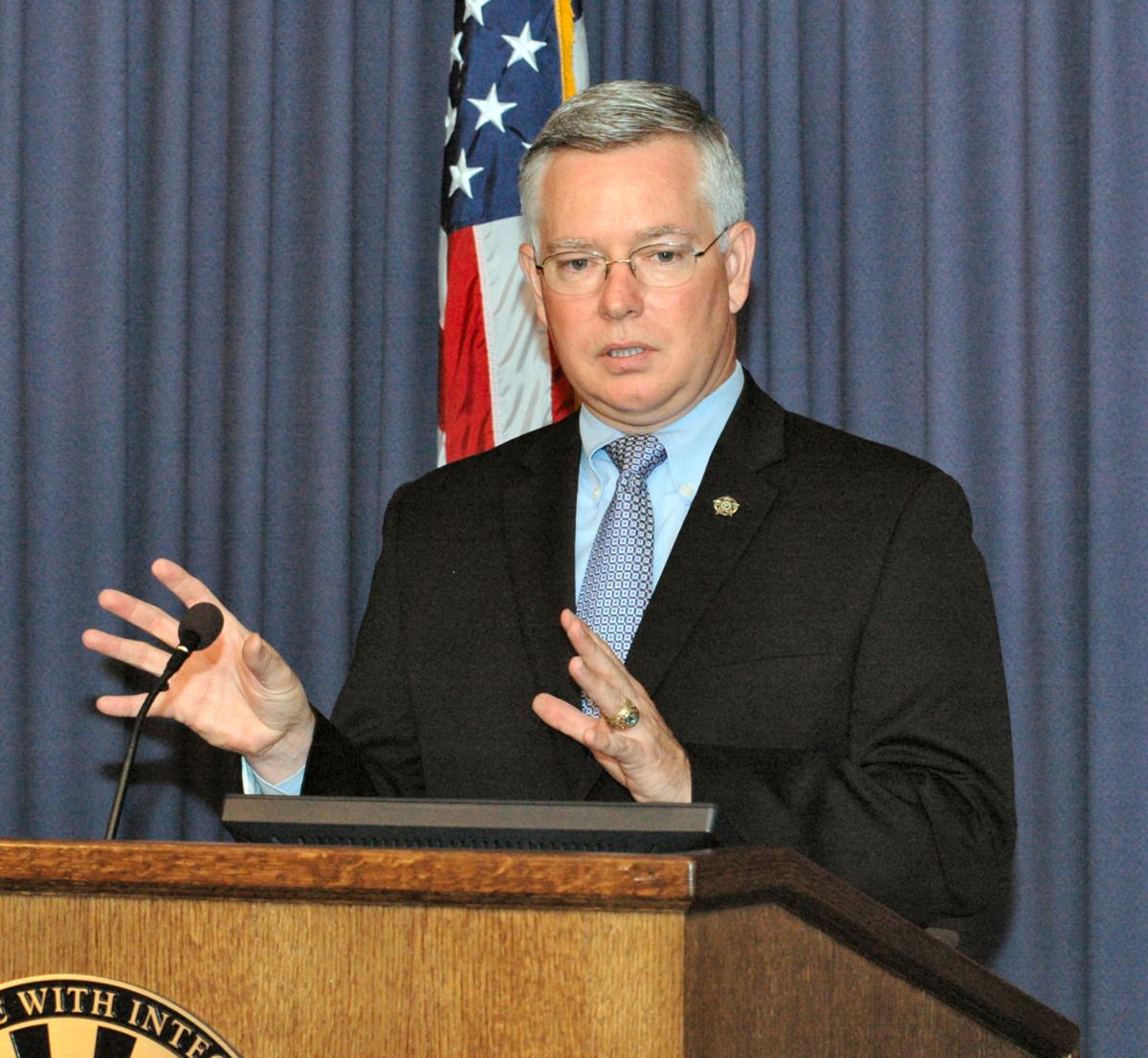