A woman who authorities said appeared to be dressed like a nun with a Bible on her lap, and her husband were arrested Monday after $90,000 worth of fentanyl were found in their possession.

The couple was traveling in a vehicle on Interstate 10, near Eloy, when a Pinal County Sheriff's deputy pulled the vehicle over for moving and equipment violations, said Navideh Forghani, a sheriff's spokeswoman, on Tuesday.

They were booked into the Pinal County jail, and authorities seized 8.5 pounds of fentanyl, said Forghani.

When the deputy approached the vehicle, the woman "appeared to be dressed like a nun, with a Bible placed in her lap," authorities said.

"You can see they will use any means to try to conceal what they are doing," said Sheriff Mark Lamb. "Fentanyl is extremely dangerous. All it takes is the equivalent of four-five grains the size of sand to kill you. This is another win for the K-9 deputies and we thank them for their efforts in keeping our community and Arizona safe," said Lamb.

“No true sportsman would leave game in the field to waste. We urge anyone who saw or heard something to contact us.”

Weigh in on proposed Sonoran Corridor routes that would link I-10, I-19

The possible highway would connect Interstate 10 and Interstate 19 south of the Tucson International Airport.

A motorcyclist died Wednesday from injuries sustained in a crash on North Wilmot Road earlier in the day. 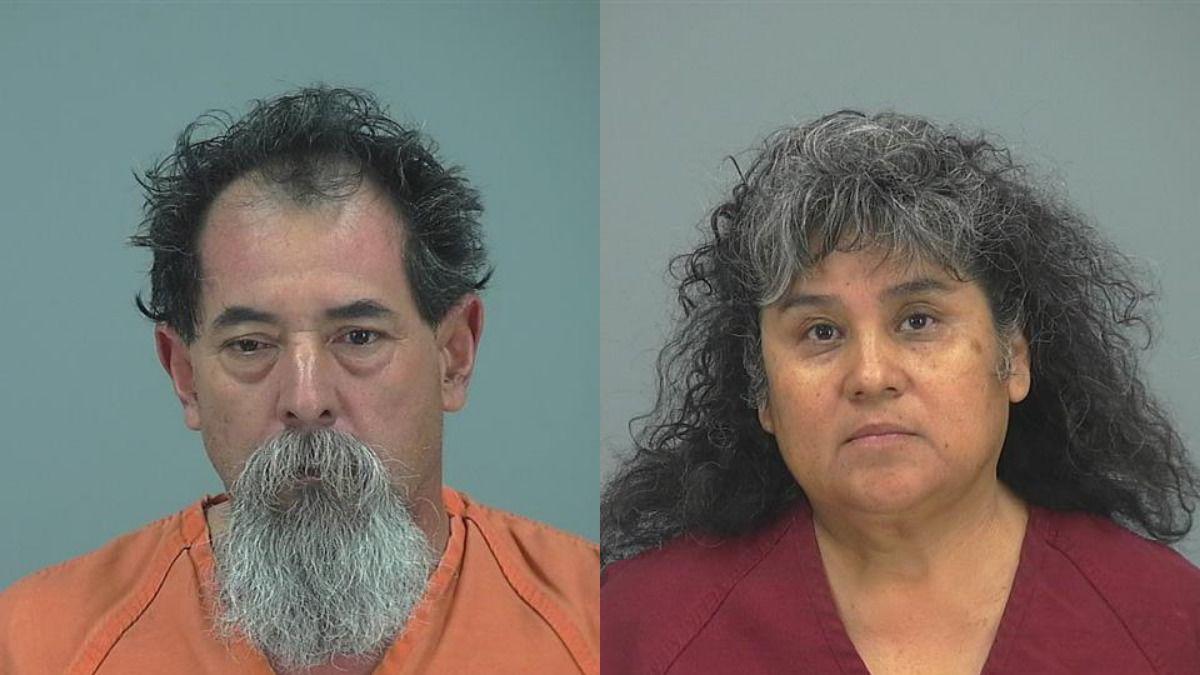 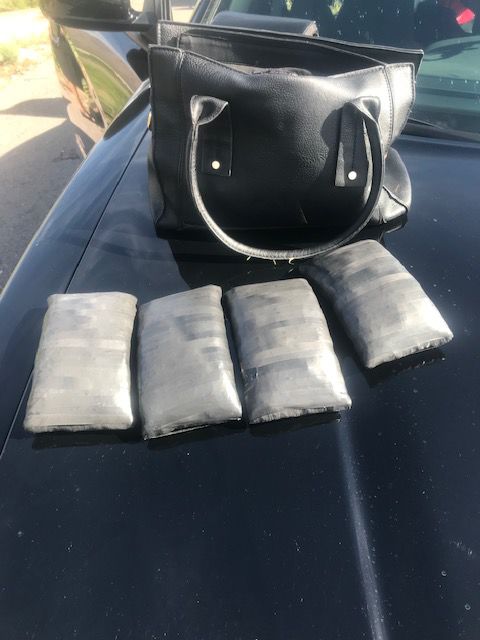 These are four bundles of suspected fentanyl pills located in a woman's purse March 4, 2019. The woman, who appeared to be dressed like a nun, and her husband were arrested and booked into the Pinal County jail, authorities said.