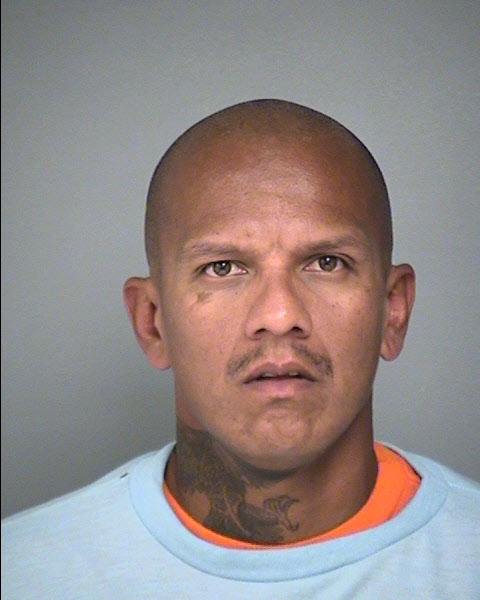 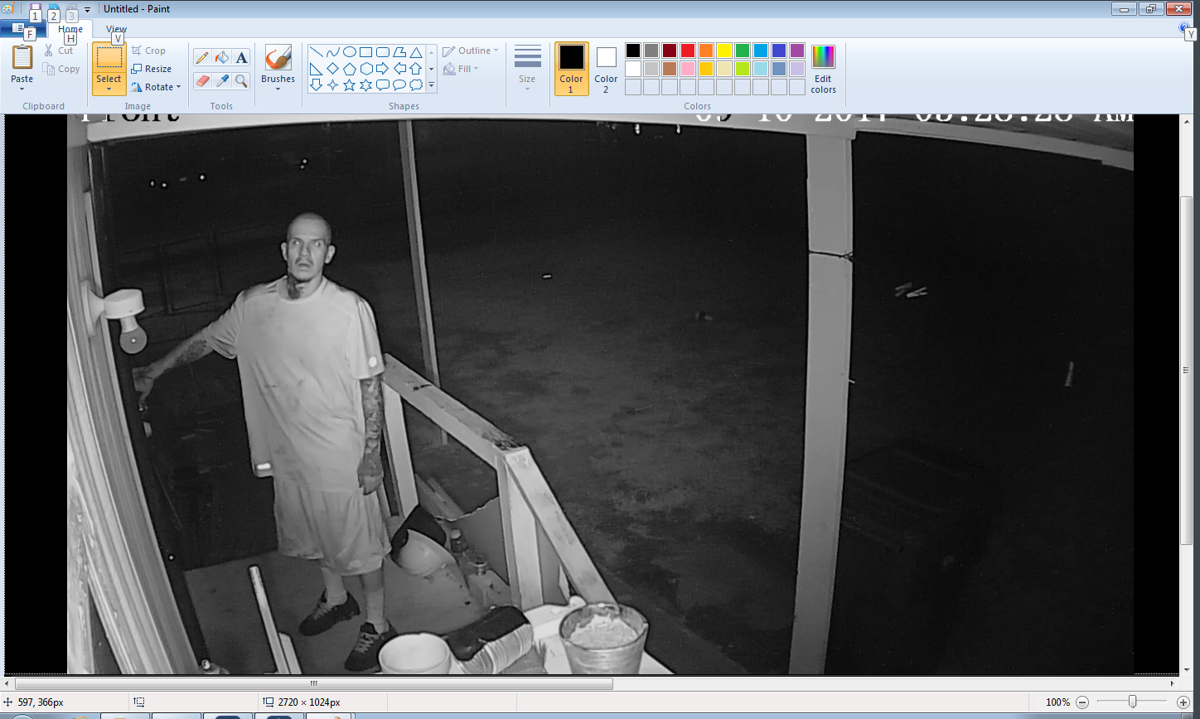 Pinal County Sheriff's investigators are asking the public for help in identifying this man captured on a surveillance camera breaking into a home Sept. 10, 2017 in San Manuel, Ariz. The assailant injured the homeowner with a screwdriver before he ran from the home, said Navideh Forghani, a sheriff's spokeswoman.

Authorities captured a man wanted in connection to a burglary and assault of a homeowner in San Manuel.

Daniel Torrio was taken into custody on the San Carlos Apache Indian Reservation near the town of Bylas on Sept. 13, according to the U.S. Marshals Service.

Torrio was arrested on a parole violation and was taken into custody with the help of multiple agencies, including federal marshals and the San Carlos Apache Police Department, said Navideh Forghani, a Pinal County Sheriiff's Office spokeswoman, on Friday, Sept. 15.

He is expected to be released Monday, Sept. 18, to Pinal County Sheriff's deputies and faces burglary and aggravated assault charges, Forghani said.

She said Torrio is a suspect in a Sept. 10 case in which a man broke into a San Manuel house, and injured the homeowner. The assailant was captured on a surveillance camera, said Forghani.

Deputies responded to a house in the 500 block of San Carlos Street in San Manuel for a burglary in progress. The homeowner woke up and told investigators that he found an intruder in his kitchen with a screwdriver, said Forghani.

The intruder attacked the homeowner before running away, Forghani said. She said the victim's injuries were not serious.

Surveillance footage shows an intruder described as a white man with tattoos on his neck and both arms using a screwdriver to break into the home, said Forghani.

After investigators released surveillance footage of the assailant, tips were called into authorities, which helped identify and locate the suspect, said Pinal County Sheriff Mark Lamb.

Case brought by woman whose truck was seized, sold by Pinal authorities.

Skimming device was discovered earlier this week at a gas station in Picacho.

Pinal County Sheriff's investigators are asking the public for help in identifying this man captured on a surveillance camera breaking into a home Sept. 10, 2017 in San Manuel, Ariz. The assailant injured the homeowner with a screwdriver before he ran from the home, said Navideh Forghani, a sheriff's spokeswoman.