World Series: Follow live updates from Game 6 as the Dodgers face the Rays

PHOENIX — The three Republicans running to become state utility regulators argue that putting Democrats in charge of the regulatory panel would turn Arizona into California. And they don’t mean that in a good way.

But the trio of Democrats running says that promoting solar can be beneficial to Arizona ratepayers.

At a debate at KAET-TV on Wednesday, the three Republicans criticized the self-named “solar team” of Democrats Bill Mundell, Anna Tovar and Shea Stanfield.

Electing the solar team, the Republicans contended, would mean higher rates as consumers are forced to buy what they assert is more expensive power from renewable resources, just as has happened in California.

“I am a free-market capitalist,” said Jim O’Connor.

He said the added costs borne by utilities to purchase power from wind, solar, geothermal and other renewable sources is passed on to consumers, complete with utilities taking a markup.

“It’s a fantasy to believe that there’s some company with an endless pot of gold that can pick up the check for all this social redistribution,” O’Connor said.

“Any time the commission mandates or subsidizes something, Arizonans end up paying more for something than they should have,” said candidate Eric Sloan. He estimates the current requirement for utilities to purchase more solar power has cost ratepayers $1.2 billion.

Republican Lea Marquez Peterson, the lone incumbent seeking one of the three open seats, said she sees the issue through a different lens.

She said California has vigorously forced utilities to move away from fossil fuels. That, Peterson said, led to rolling blackouts this summer and utilities in that state trying to buy power from Arizona utilities.

Democrats have their own arguments.

On the financial side, Mundell, who was a commissioner for nearly a decade until 2009 —and a Republican at the time — argued that the mandates that he helped approve actually have resulted in $2 billion in savings for customers. The key is encouraging things like rooftop solar, he said.

Tovar said it would also good for the Arizona economy to make the state the “solar capital” of the nation.

“It will be a win-win situation,” she said. “It will create a new economy with green jobs ... that will be creating the thousands of jobs that we desperately need.”

Stanfield took her own swipe at utilities, saying they don’t appear to be interested in providing clean and affordable energy. She said that’s why they need to be “strongly encouraged with mandates and standards and held accountable for steps to get to those mandates.”

Some of the debate about current and potential mandates could end up being academic.

In a recent ruling, the Arizona Supreme Court appears to have narrowed the legal role of the commission strictly to setting rates.

That, in turn, could undermine the existing requirement by the commission that utilities generate 15% of their power from renewable sources by 2025. It also would call into questions other proposals — including some by Republicans — to wean utilities here away from fossil fuels.

Despite the differences over such mandates, five of the candidates say they do believe that climate change is real and that it is caused by human activity. Only O’Connor said he has his doubts.

The other key issue in the race could come down to who voters believe is least likely to be influenced by the utilities they are supposed to be regulating.

The commission is coming off of years of low public trust, much of that directly related to the fact that Arizona Public Service, the state’s largest electric utility, funneled millions of dollars into prior campaigns for Republicans in the 2014 and 2016 races.

APS appears to have stayed out of the 2018 race after its practices were unveiled. And, to date, there is no evidence the utility is backing any of the contenders, all of whom are running with public financing.

“The dark money has corrupted the commission,” Mundell said. “It’s led to those non-justified rate increases and the crushing of rooftop solar.”

Sloan countered that it hasn’t just been Republicans who have benefited from outside spending, noting the $2.8 million that Chispa Arizona, the political arm of the League of Conservation Voters, put into trying to elect Democrats in 2018.

But Sloan’s own background made him a target.

He ran the Arizona Coalition for Reliable Energy in 2016. That was the fund financed by APS that pushed for election of Republicans.

That $10,000 contract, said Mundell, puts into question Sloan’s ability to be an independent voice and to properly regulate utilities.

Sloan described his activities as simply a “get-out-the-vote” effort. That drew a sharp retort from Tovar.

“It was a get-out-to-vote for three Republicans on the commission,” she said.

Both Mundell and Tovar did not dispute that they took money from an APS political action committee when they were members of the Legislature. But Tovar said that was a different time.

“We didn’t have these issues with APS,” Tovar said.

Mundell also found himself defending his previous time on the commission, acknowledging he probably voted for some rate increases for APS but saying he also voted against others.

Prior cash from Pinnacle West Capital Corp., the parent company of APS, also became an issue during the debate. Marquez Peterson not only got $2,500 for her 2018 congressional race from the company but also $5,000 from David Hutchens, chief executive of Tucson Electric Power.

She said that is irrelevant to the job she wants to keep after Republican Gov. Doug Ducey appointed her to the commission, replacing Andy Tobin, who left to become head of the state Department of Administration.

“It in no way unduly influences me as commissioner,” Marquez Peterson said. She also said she was involved since joining the commission in approving a new code of ethics for regulators.

“I think that we’ve turned the tide” on the commission’s reputation, she said. Beyond that, Marquez Peterson said the individuals who were leading APS at the time are since gone.

Arizona Corporation Commission write-in candidate may be key to deregulation

Three seats are up for grabs on the Arizona Corporation Commission this fall. Currently there are three Democrat candidates and only two Republican candidates.

Opponents of the change include the Sierra Club.

A temporary moratorium on disconnections was set earlier this year after a woman died of heat-related injuries after her power was cut.

PHOENIX — The incoming chief executive of Pinnacle West Capital Corp. declined Wednesday to promise that the company won’t spend money in the …

If commissioner accepts donations, they cannot vote on matters that donor is involved in.

Across Pima County, 25,706 cases of coronavirus have now been confirmed, up 78 cases from the day before.

Republican and Democrats vying for three of seats on the five-member Arizona Corporation Commission differ on goals for cleaner energy. 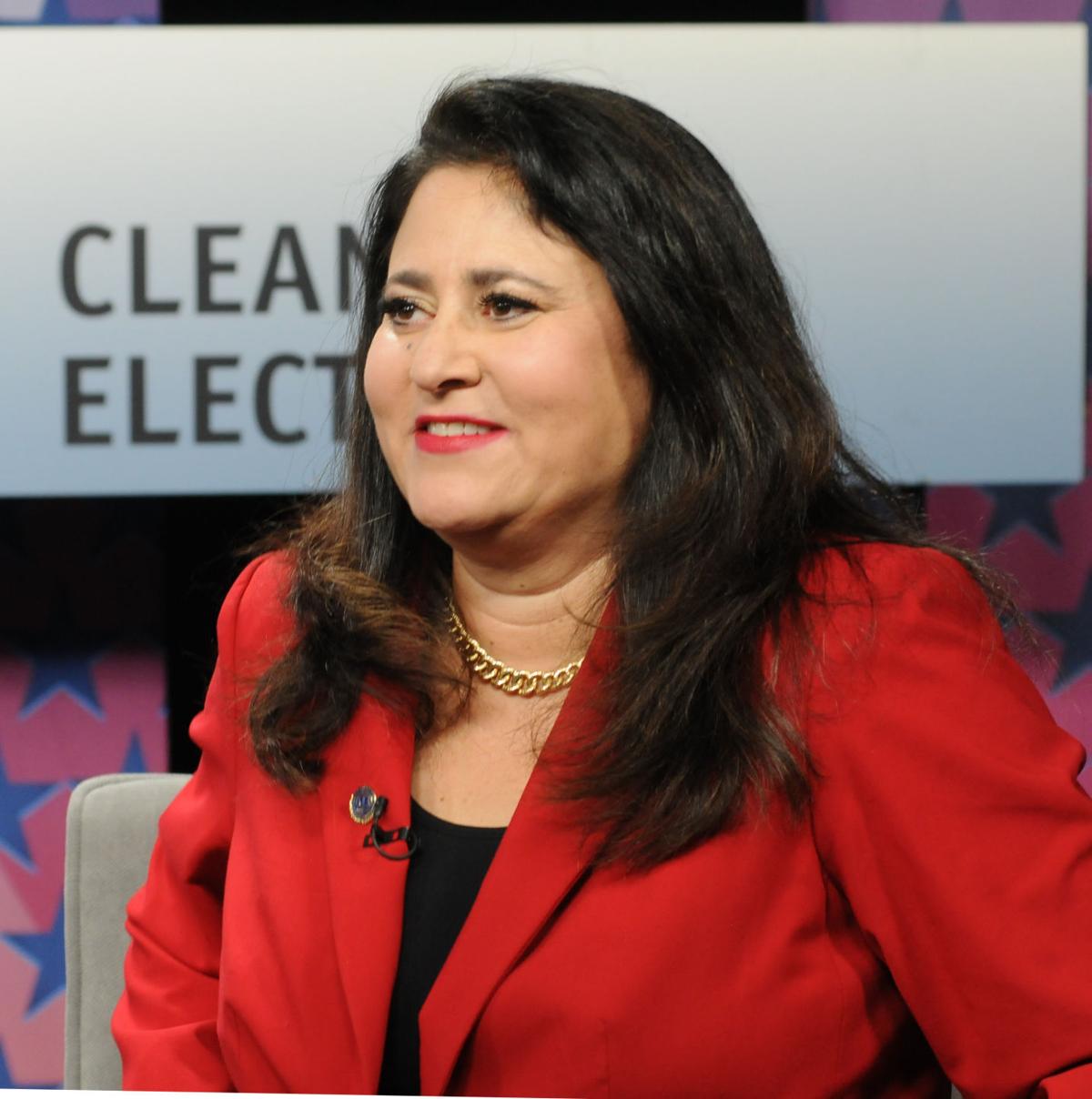 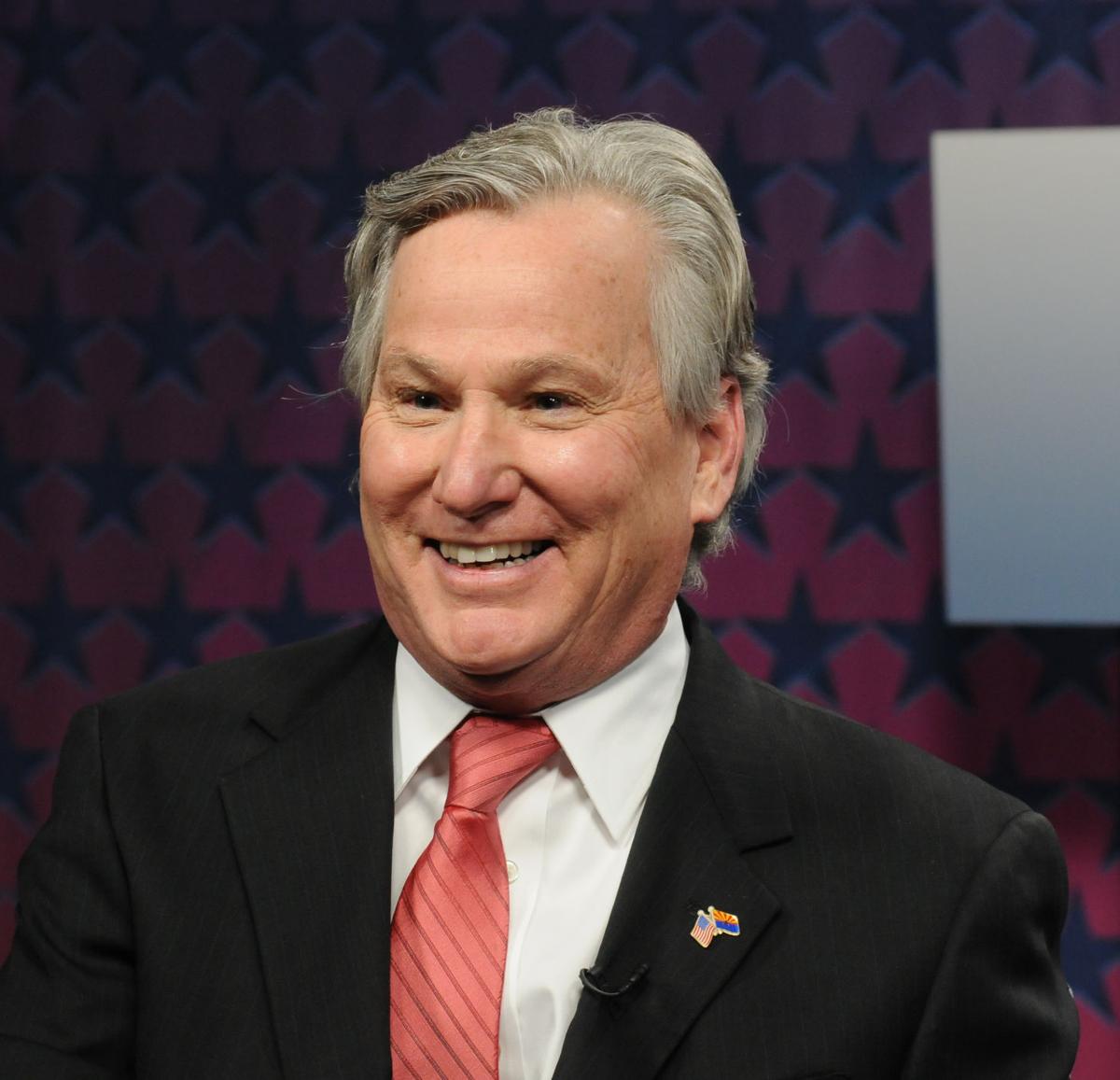 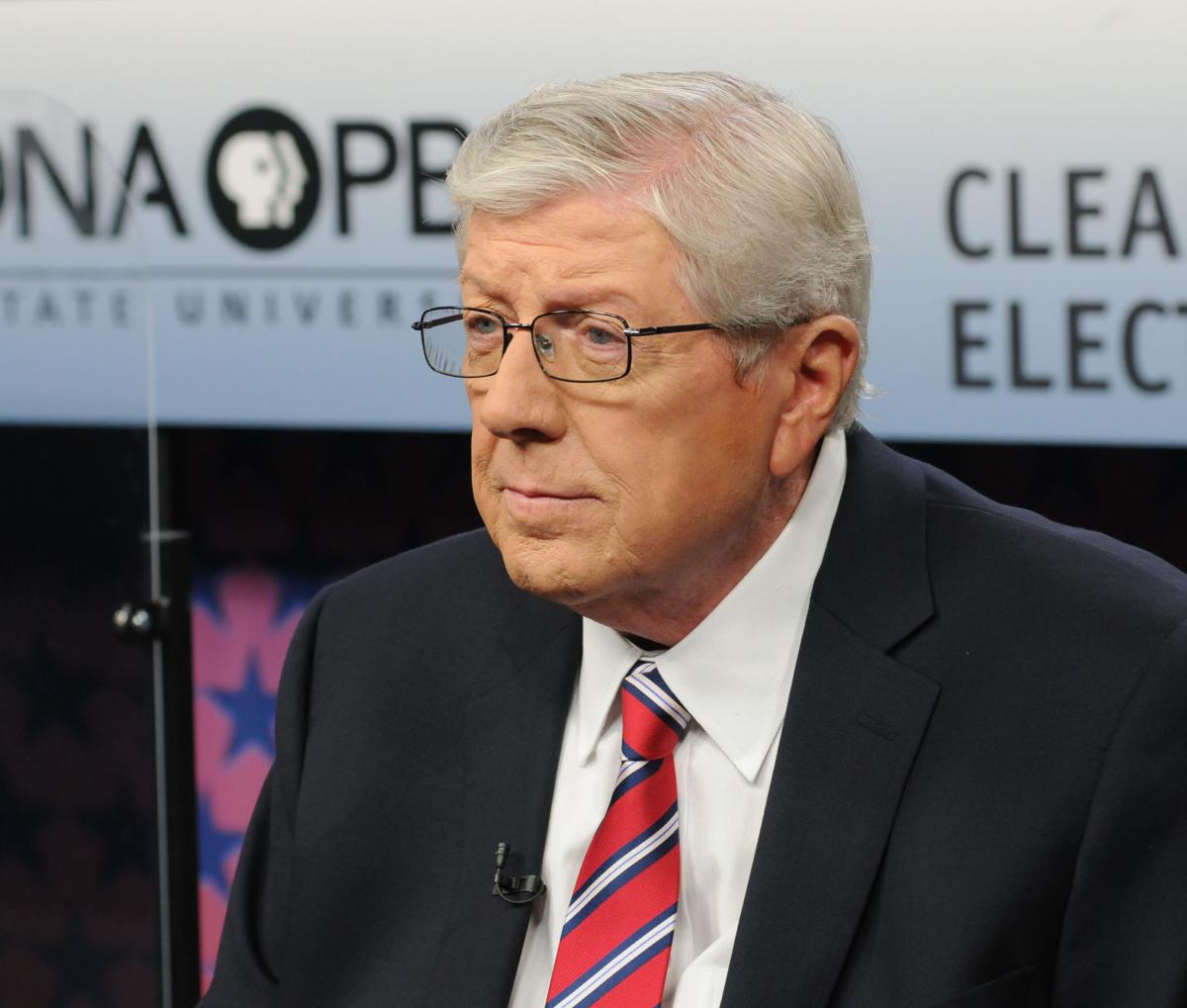 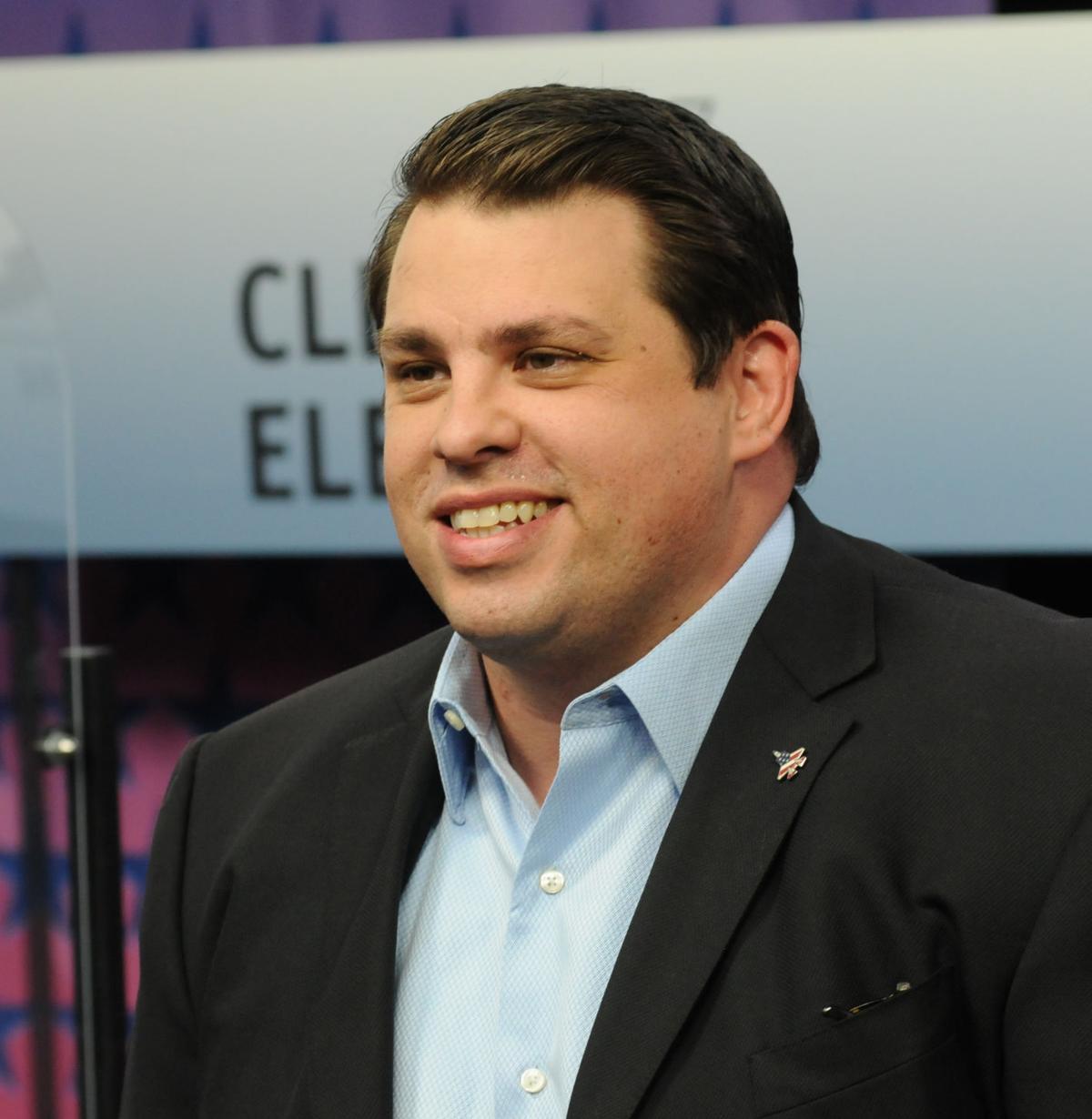 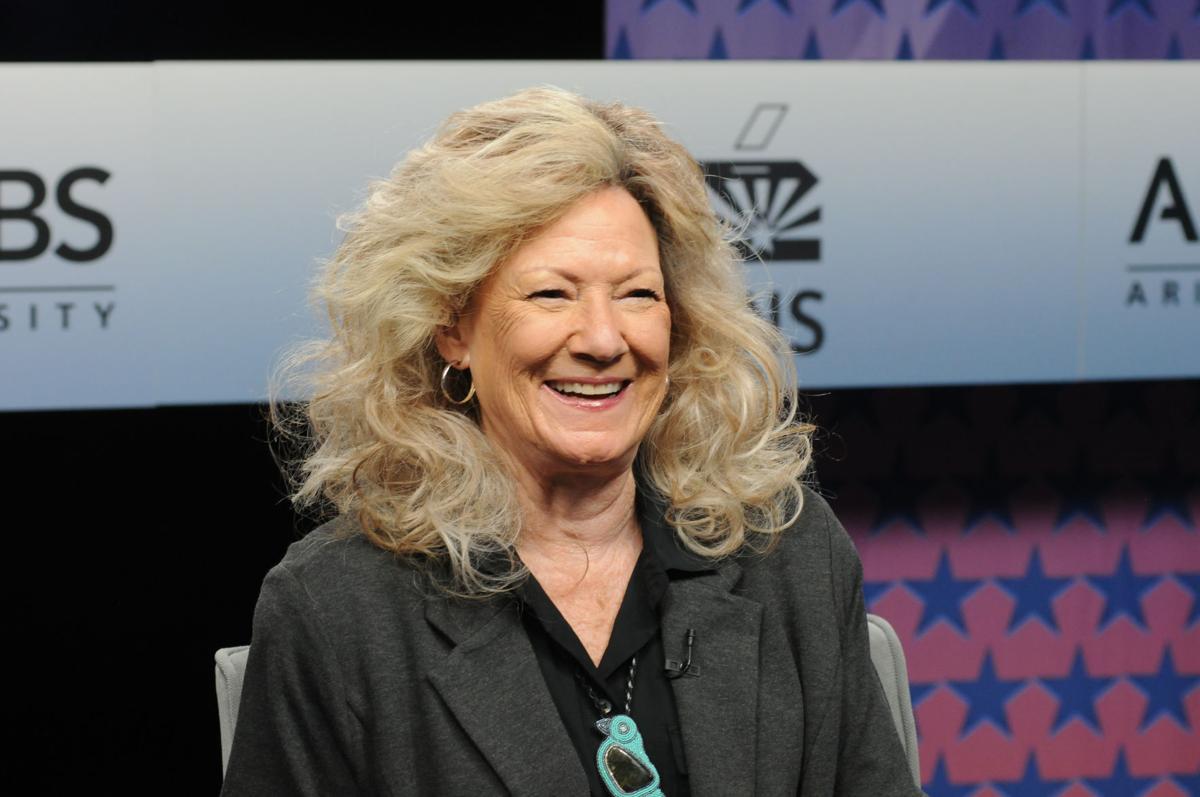 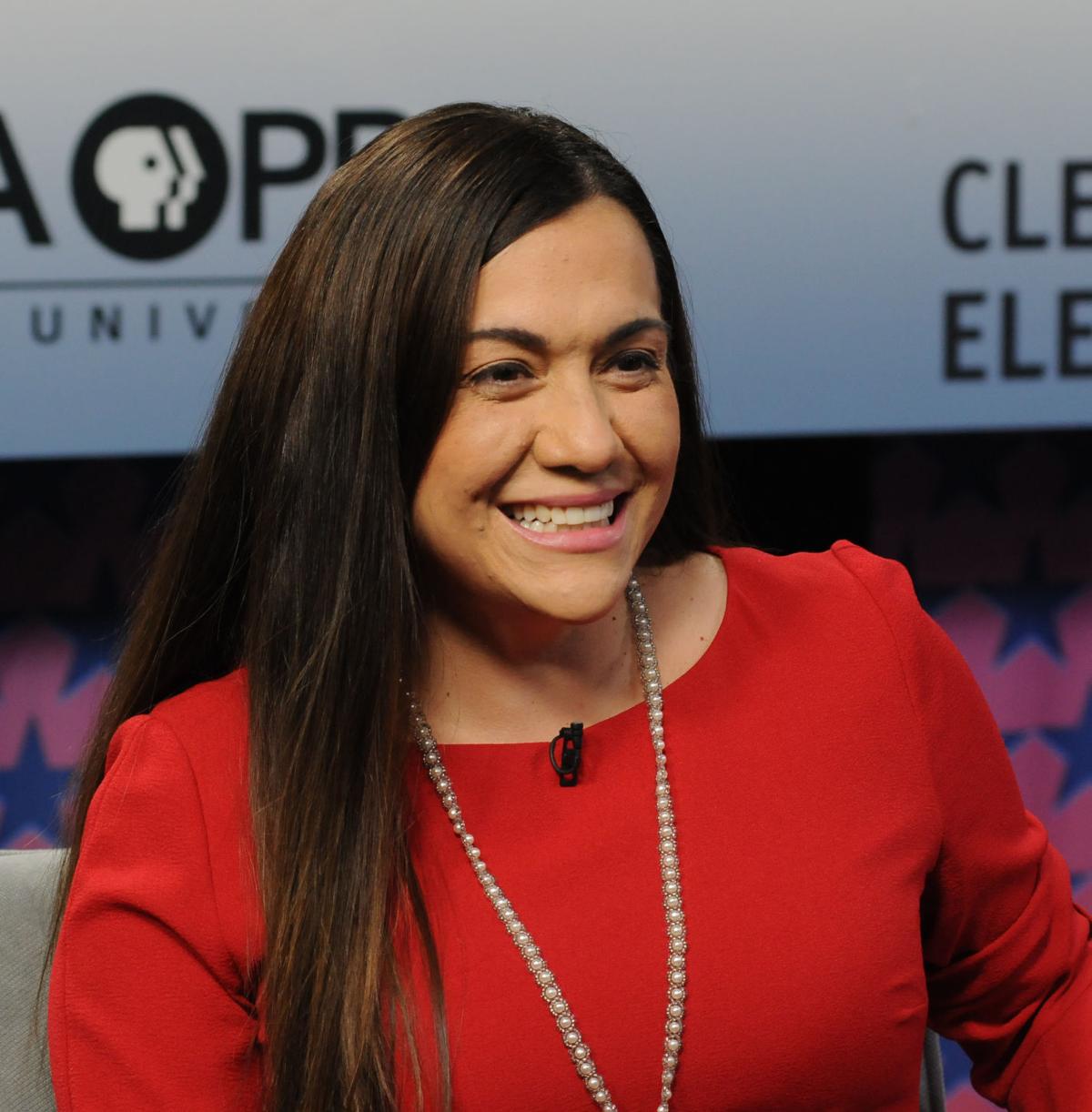