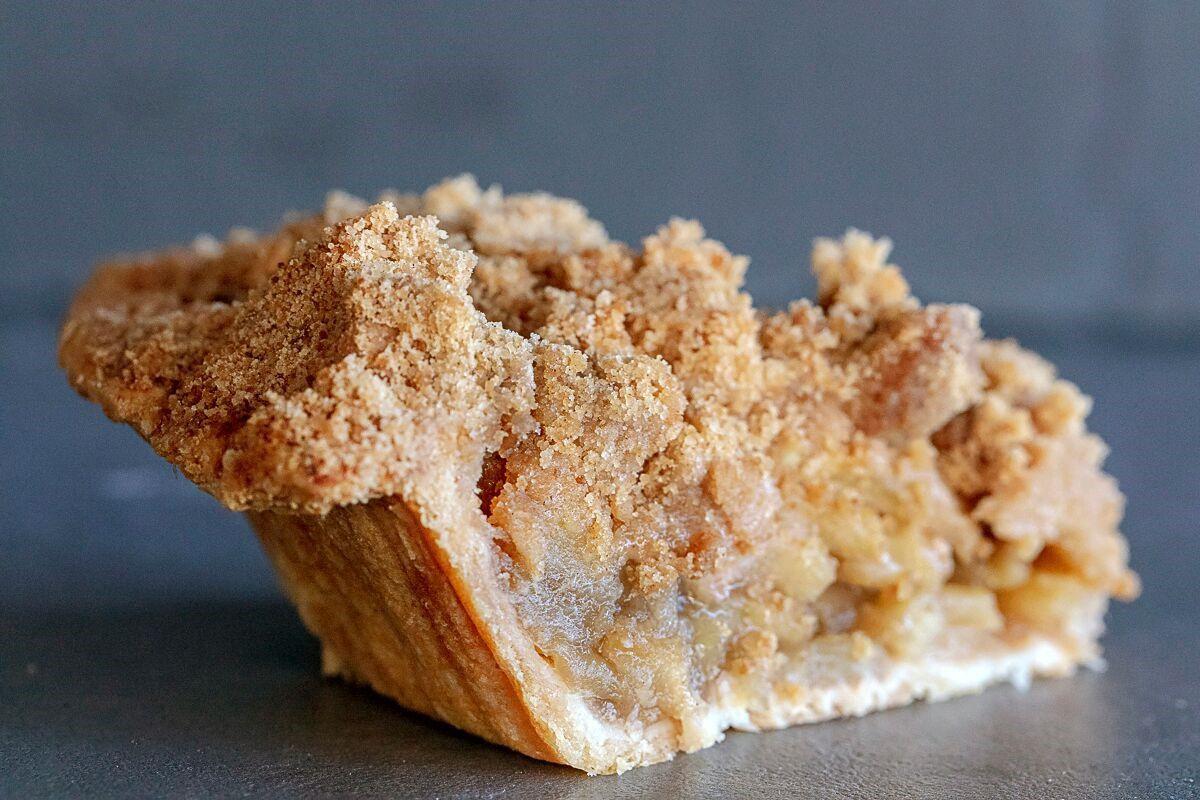 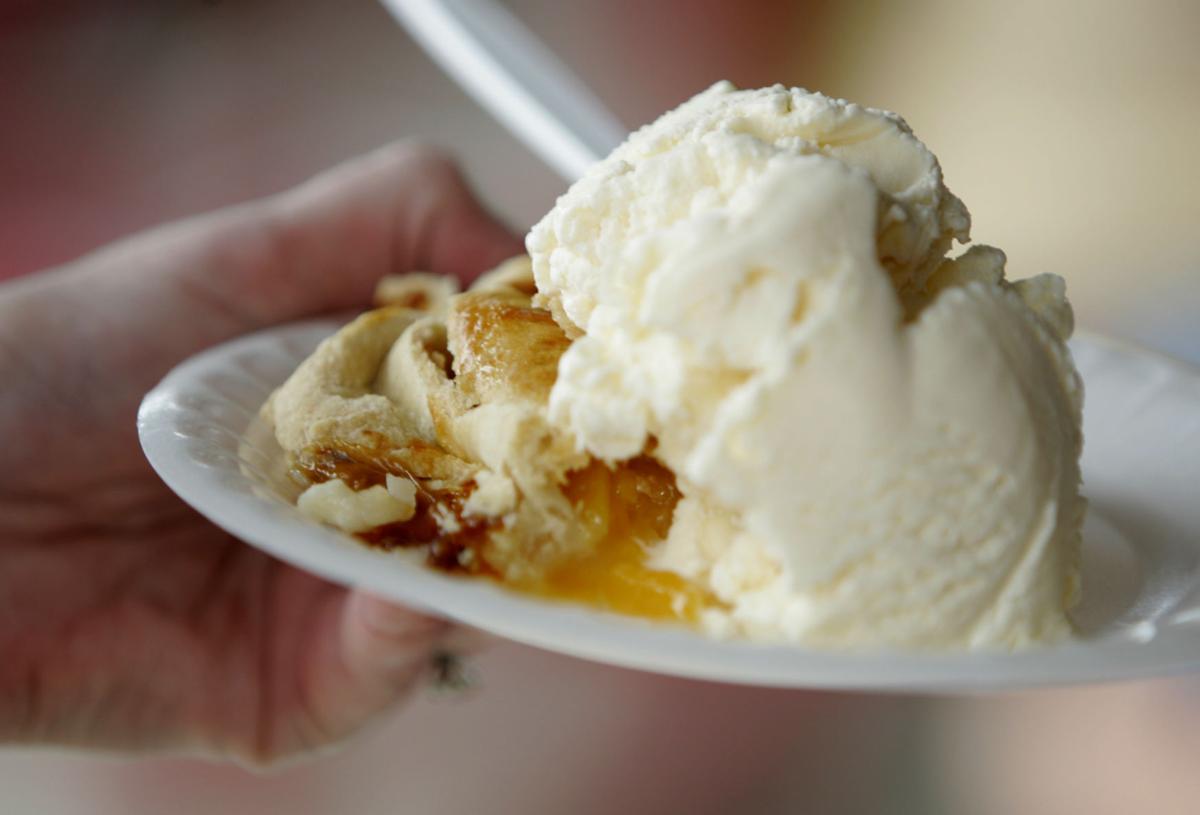 It's peach pie, not apple, but it's just as delicious at Apple Annie's Orchard in Willcox during Peach Mania in July.

Not in the mood for apple pie? You will be.

Apparently the best place to scarf down some apple pie isn't too far from the Old Pueblo.

In a new list compiled by travel guide Lonely Planet, Willcox's Apple Annie's was named the best place to eat apple pie in the world. Yes, the world.

But it's not just the apple pie itself that makes the drive to Willcox worthwhile, Lonely Planet says. It's the entire Apple Annie's experience.

"Whenever we eat while traveling, we don't just taste the dish itself but experience the whirl of people, languages, aromas, and sounds that are unique to that destination," marketing manager Ashley Garver said in a news release. "In this collection of the planet's most thrilling and famous culinary experiences, each entry in the list details an experience, the culture behind it, and what makes it so special."

Apple Annie's then took the gold in the apple pie category.

"We have always focused on the total experience at Apple Annie's," Mandy Kirkendall, daughter of founders Annie and John Holcomb, said in the release. "There's nothing like eating apple pie right where the apples are picked. Also, it's a delicious recipe!"

As for that famous pie recipe: It was created by Annie back in '86. Pies now come old-fashioned, sugar-free, or gluten-free. Apple Annie's also makes bread, fudge, and other jarred goodies.

Next time you think there's nothing to do in Tucson, remember this article.

Hear from the five candidates vying for two open seats.

In a highly-anticipated season opener, Deandre Ayton shined in his NBA debut as the Phoenix Suns powered past the Dallas Mavericks 121-100 on …

The former University of Arizona department chair, Dr. Keping Xie, was hired in late July and had been on paid administrative leave.

Tucson has been pretty popular lately.

Other spots include Rapid City, South Dakota and Berlin, Germany.

Tucson named one of 10 most generous cities in US

The Old Pueblo was just named one of the country's most generous cities.

Magazine says Tucson should be on your winter getaway list

Tucson was given yet another shout-out recently — this time by Pebble Magazine.

It's peach pie, not apple, but it's just as delicious at Apple Annie's Orchard in Willcox during Peach Mania in July.