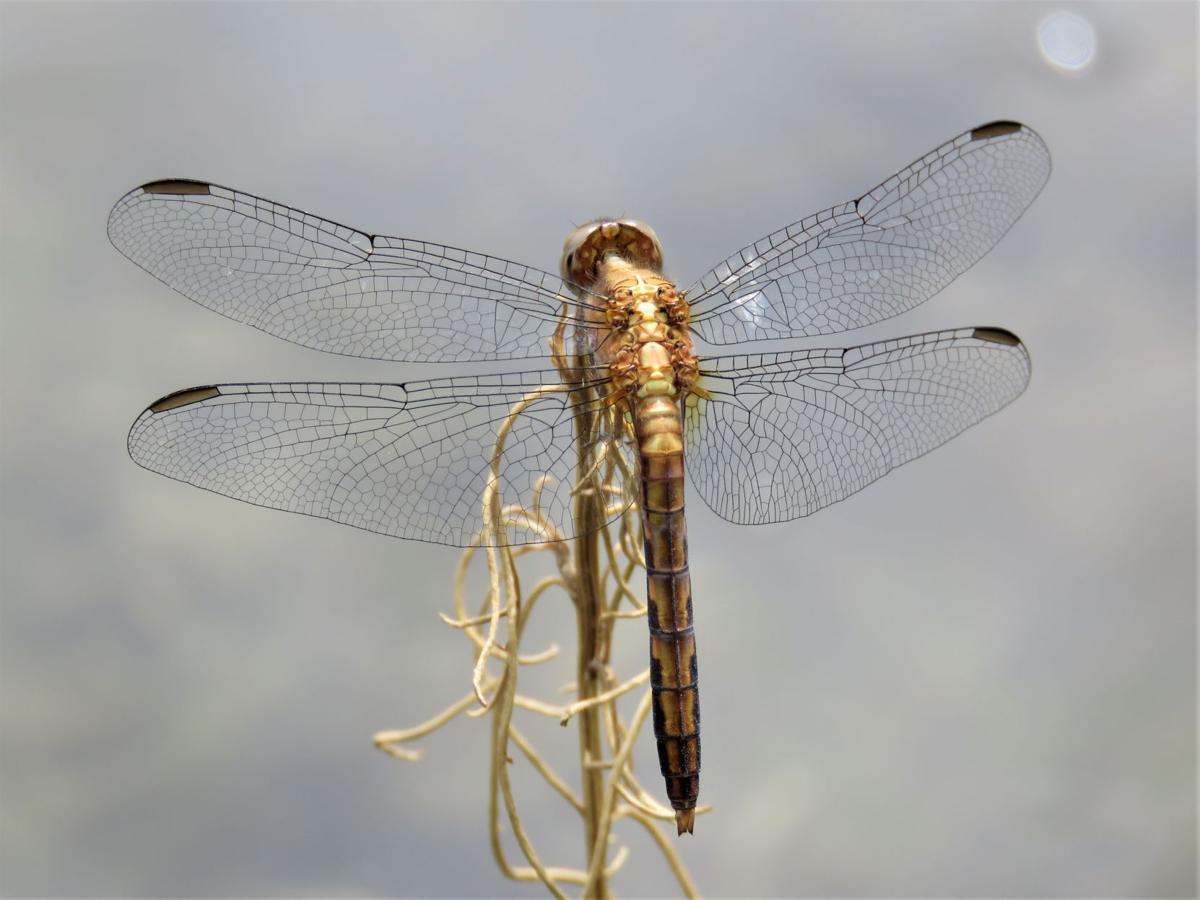 The releasing of large amounts of water into the Santa Cruz River drew 42 dragonfly and damselfly species. 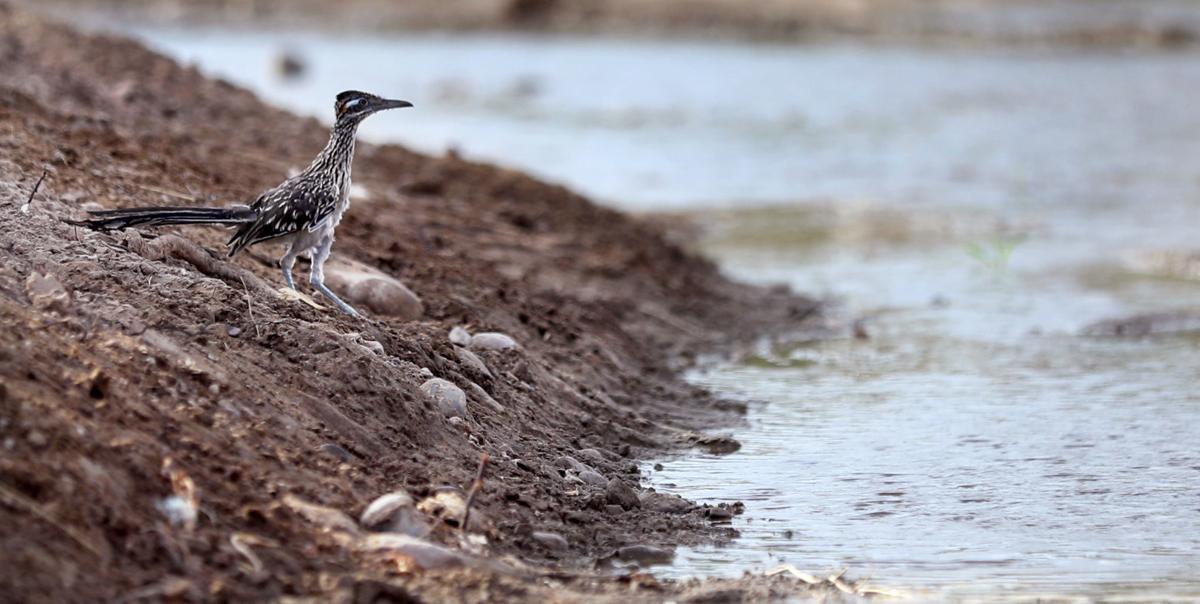 Roadrunners, which thrive in the desert, were doing better in the river than on dry land, said an assistant UA professor.

Dragonflies, toads, roadrunners, snakes and kingfishers all found a home at the Santa Cruz River downtown while Tucson Water was releasing large amounts of water into that stretch.

Ecologists and other scientists were saying before the releases started in June 2019 that returning water to the long-dry river would make it a haven for wildlife.

Over the next eight months before releases were reduced, that’s what happened, said Michael Bogan, an assistant University of Arizona aquatic ecology professor.

Bogan, who has been to the river every week since releases started, was excited by what he’s seen.

“We thought it would take years for all those species to come back,” he said of the dragonflies and damselflies.

He’s not surprised Tucson Water had to cut back releases of treated effluent into the river. The cutback began last month, and could last until mid-summer, to protect an old landfill from leaching contaminants.

“I always approached this as thinking about it as an experimental or managed ecosystem,” he said. “I expected we would have to do a lot of tinkering.

“The fact that the species came back so fast when we turned on the water makes me optimistic whenever we turn the water back on, that the wildlife will return.”

Women protest the world's 'silence' over crisis in Afghanistan

The river once again runs dry through most of downtown Tucson. The cutback may last a few months.

A mesquite bosque and 1,500 other desert plants will adorn a new 40-acre city of Tucson site on the southeast side that will double as a deser…

The releasing of large amounts of water into the Santa Cruz River drew 42 dragonfly and damselfly species.

Roadrunners, which thrive in the desert, were doing better in the river than on dry land, said an assistant UA professor.