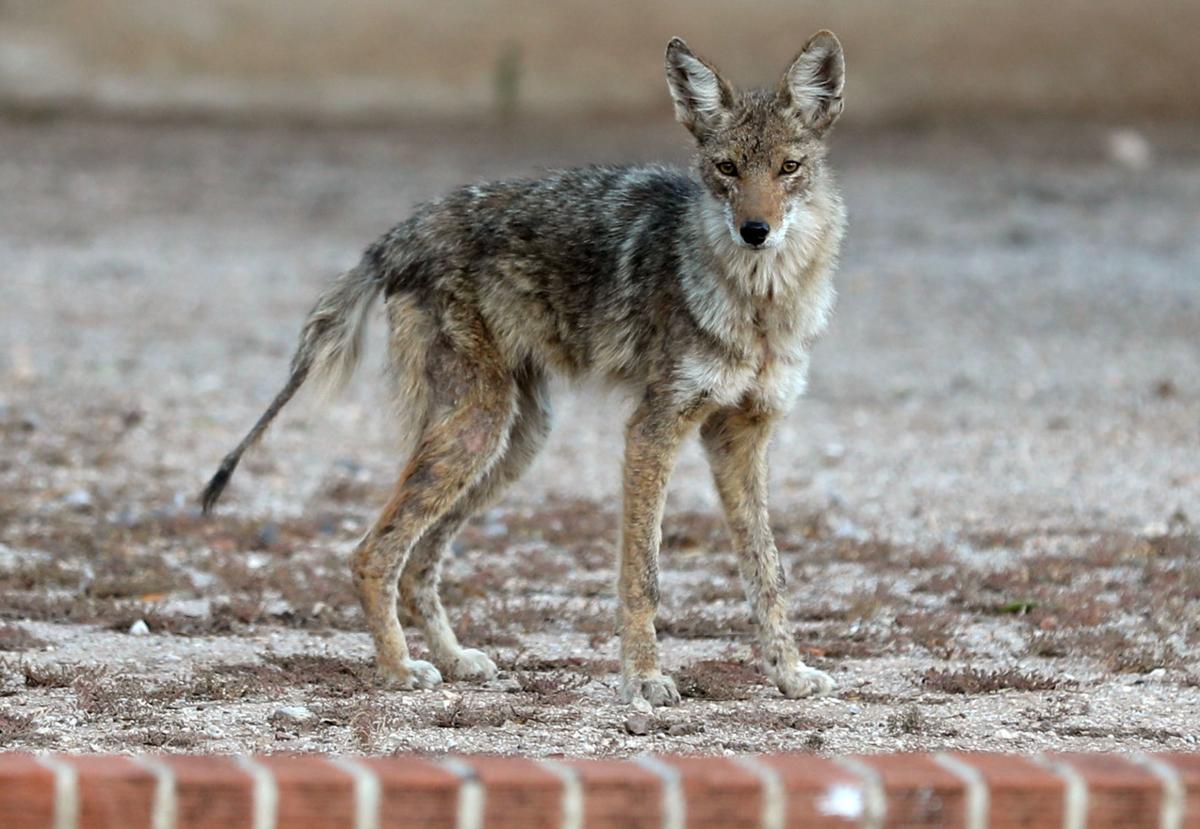 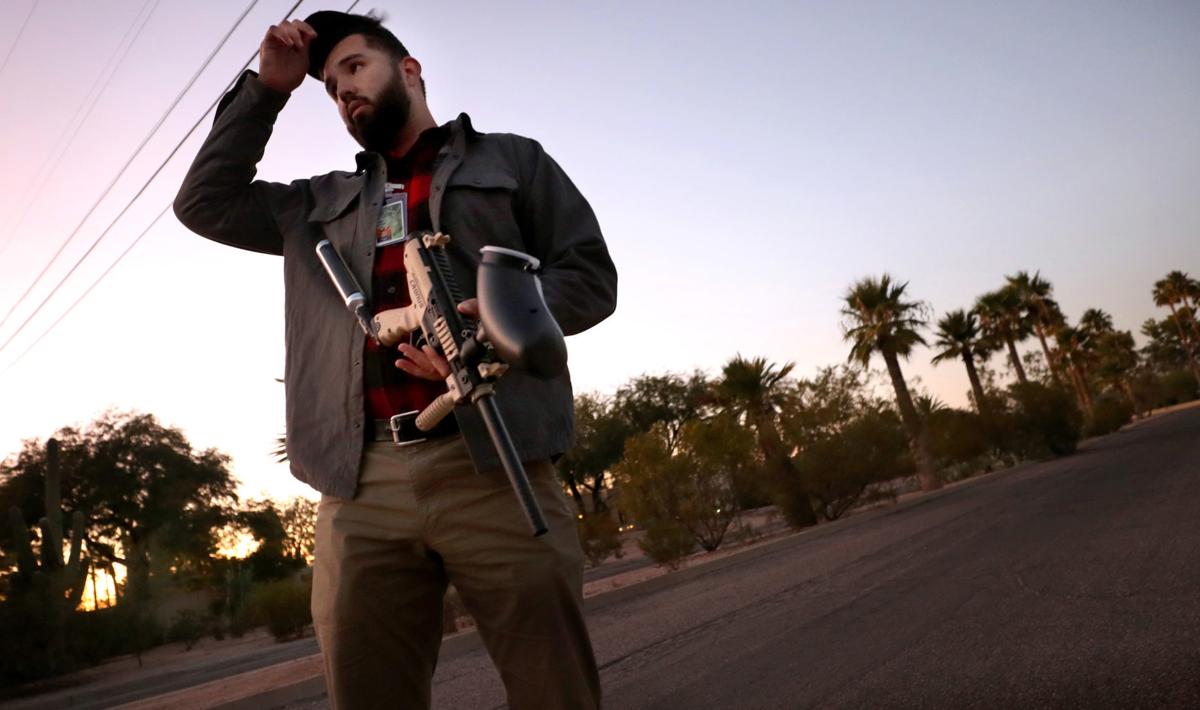 Wildlife officials have figured out why a neighborhood in midtown Tucson was seeing an influx of coyotes: They’re looking for dates.

The ripe ones that fall from date palms planted throughout the Catalina Vista Neighborhood.

The coyote sightings prompted the Arizona Game and Fish Department last year to have a plan to use non-lethal paintball guns — a tactic that was approved by the Humane Society and the Tucson Police Department — to encourage the coyotes to leave the area. Further, the paintballs would mark the coyotes, giving officials a better understanding of how many were in the neighborhood.

“It’s not to hurt them,” City Councilman Steve Kozachik said. “Hazing the coyotes is to deliver the message: ‘You keep your space and we’ll keep our space.’”

But after spending an active six weeks in the neighborhood last year, Game and Fish only encountered two coyotes, which behaved appropriately and left the area after seeing humans.

Kozachik said last October that as many as 17 coyotes were seen at one time after food was left in a grassy roundabout in the neighborhood, which is near Campbell Avenue and Grant Road.

Now, almost exactly a year later, Game and Fish was made aware by Kozachik’s office of another influx of coyote sightings.

Game and Fish has spent five days over the last two weeks patrolling Catalina Vista, in addition to the adjacent Blenman-Elm neighborhood, where a resident said three of her dogs were recently killed by coyotes.

On the first night, wildlife officials saw six coyotes congregating around a date tree in a neighborhood park.

This year, paintball guns were used on three coyotes. Although they were struck, the coyotes’ sweet tooth brought them right back.

“The paintball guns are making them leery of people, but not so leery that they won’t come back to the same area,” department spokesman Mark Hart said, adding that Game and Fish isn’t sure they’ll continue to use the paintball guns.

“We’re never going to totally eliminate the problem, but we can make it better if we work together,” Hart said of finding a solution based on input from the department, the city and neighbors.

“The community has been helpful in telling us where the coyotes are,” he added. “They’re engaged and want to help.”

Kozachik added that residents are no longer leaving out pans of food for wildlife, as was suspected last year.

Hart said the department won’t lethally remove the coyotes because there is no immediate threat to public safety and there have been no reports of anyone being injured.

“The goal is to coexist,” Kozachik said. “They’re here, they’ve been here, they’re going to be here.”

Top Dems: We have framework to pay for $3.5T bill

Top Dems: We have framework to pay for $3.5T bill

Game and Fish officials are no longer actively patrolling the midtown neighborhood.

The mission served close to 2,500 meals for last year’s holiday.

A veterinarian at the center thinks the javelina fell in the trashcan and was unable to get out.