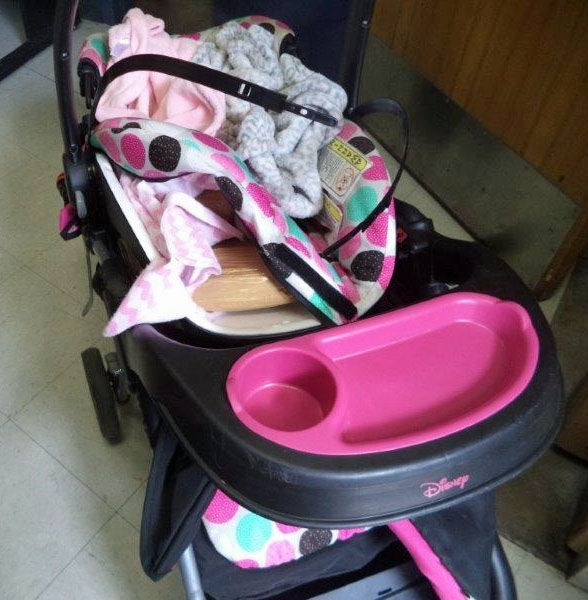 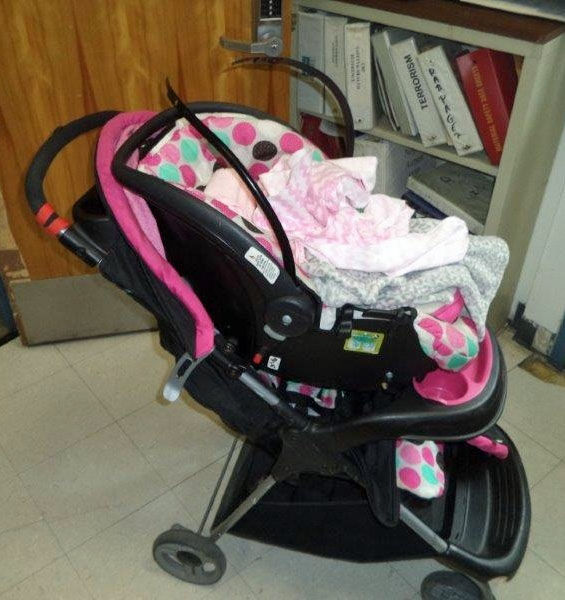 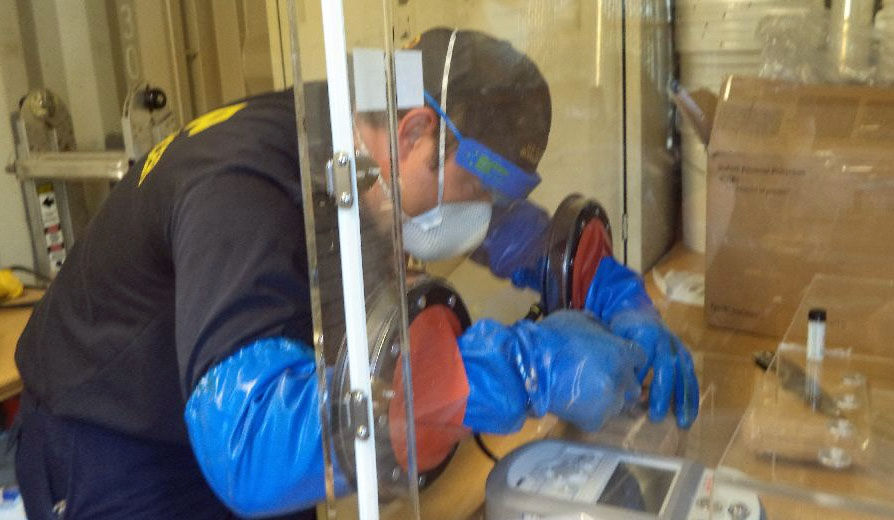 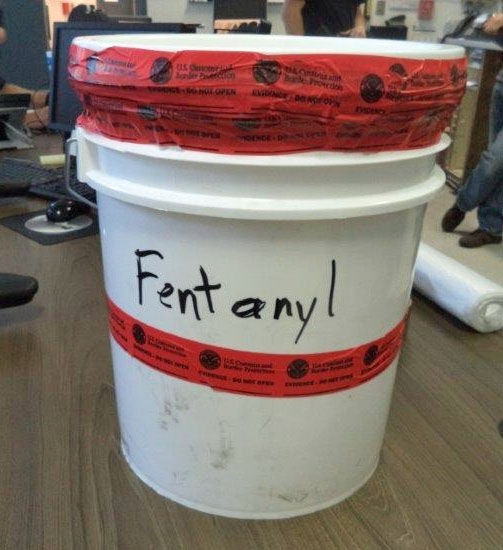 Customs officers in Nogales found five pounds of fentanyl inside a stroller where an infant girl was sitting.

Officers arrested a 24-year-old Mexican woman on Monday at the Morley pedestrian gate after a drug-smelling drug alerted to the stroller, according to a news release from U.S. Customs and Border Protection. The infant and another child were turned over to the woman's mother.

Fentanyl is 50 to 100 times more potent than morphine and officers used protective equipment to remove the drugs, CBP said.

Can Josh Denny take down these milkshakes? We sure hope not, for his sake ...

New University of Arizona president to get $988K pay package

Contract for Dr. Robert C. Robbins is due to be approved on Friday.

Learn about the dangerous painkiller fentanyl

This potent painkiller has led to many deaths and continues to be manufactured illegally. Produced by The Arizona Daily Star

Tucson police outfitted with kits to help in opioid overdoses

Tucson weather: Dry conditions and an increase in temperatures

Dry conditions are expected to continue through early next week.