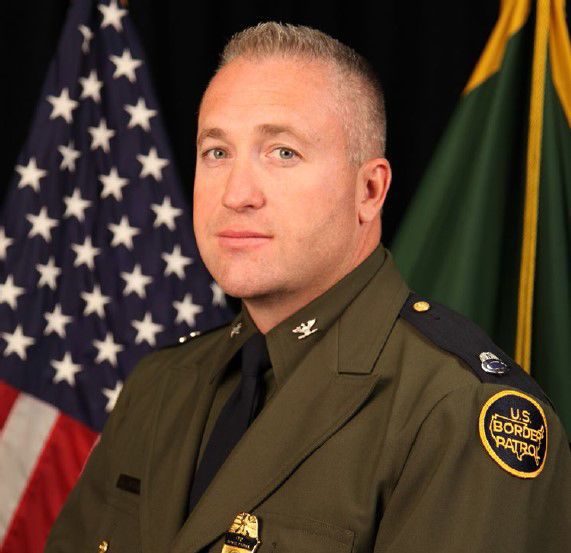 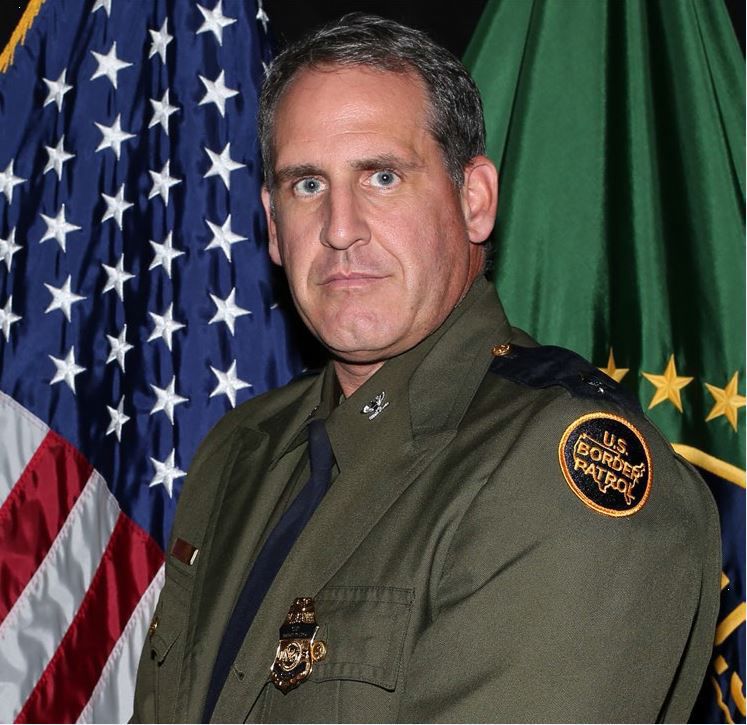 The Nogales and Willcox Border Patrol stations will be under new leadership, federal authorities recently announced.

Sabri Dikman, who began working with Border Patrol in 1998, will lead the Nogales station as the patrol agent in charge starting June 11, according to a U.S. Customs and Border Protection news release.

“I look forward to working with the members of the community as we build upon the strong existing relationship and work toward our shared goal of a safer community as a result of a secure border,” Dikman said.

The Nogales station is one of the largest and historically among the busiest stations in the United States, officials said. Dikman’s career started at the Nogales station and in 2003 he was promoted to the Sonoita station as a supervisor agent.

He climbed the ranks and returned to Nogales in 2010 to serve as the deputy patrol agent in charge. In 2011, he left the Tucson Sector to work as assistant chief patrol agent for operations at Arizona’s then Joint Field Command. Dikman also worked as executive officer for operations at the Tucson Sector in 2012, and a year later headed the Willcox station.

John Scanlon, who also started his career with Border Patrol in 1998, was promoted to patrol agent in charge at the Willcox station. He was serving as the deputy patrol agent there, officials said.

“I am honored to lead such a motivated and dedicated group of law enforcement professionals that put life and safety on the line every day to ensure that the country they serve is secure,” Scanlon said.

He has worked at the Douglas station, in various positions within the Tucson Sector and also at Border Patrol headquarters in Washington, D.C., in the offices of congressional affairs and policy planning, and the operations division.

Border Patrol agents seized two horses being used to smuggler packs of marijuana across the border near Sasabe on March 20, 2016. The horses w…