A war halfway around the world is going to take a huge bite out the wallets of Arizonans this Thanksgiving.

New figures from the Arizona Farm Bureau Federation put the cost of a typical dinner for 10 at $71.88. That’s up nearly 45% from 2021 and higher than its ever been since the organization began doing the annual surveys nearly three decades ago.

What’s causing much of that spike is the war in Ukraine, which has historically been a major world grain producer. The conflict and an on-again, off-again Russian blockade has tightened international supplies and driven up prices.

That, in turn, affects everything from feed for turkeys to the ingredients for dinner rolls.

But it’s not just that.

The country experienced its first major outbreak of avian flu since 2015. And to prevent the spread, producers killed entire flocks during the first half of the year if just one bird gets sick, resulting in the loss of more than 47 million birds, according to the U.S. Department of Agriculture.

Julie Murphree, outreach director for the organization, said the National Turkey Federation figures that will affect supply by 2%.

“But even a 2% drop in supply contributes to higher turkey prices,” she said.

Indeed. Shoppers from the organization found the average price of a 16-pound turkey topped $32. That alone is 65% higher than the cost for the same bird a year ago.

And then there’s the rising cost of diesel fuel and labor that affects pretty much everything that has to be raised or harvested and taken to market.

“The cost to produce those items have increased exponentially,” said Stefanie Smallhouse, a cattle rancher, alfalfa and specialty crop farmer from Pima County. And she said that because of the “complexities of our food system” the average farmer is generally not getting more money for their products.

Even the cost of packaging materials is up.

Even vegetables, milk and cranberries are more dear this year than in the past.

What’s important to note in all this is that the annual survey is based on the shelf price that federation shoppers found when they went to the store. It does not include the savings that are available for customers who hold a grocer’s affinity card.

Fry’s, for example, is offering its own Kroger brand frozen turkeys for 79 cents a pound to shoppers who have the company’s VIP Card and who buy at least $25 worth of other groceries. That compares with the $2-a-pound average found by Farm Bureau shoppers.

Bashas’ is offering Norbest turkeys for 79 cents a pound to its Thank You Card members with a $25 purchase. And the chain’s Food City outlets has the same deal, though no card is required.

And Safeway and Albertsons, now owned by the same company, are matching any deals at Fry’s or Bashas’.

Gobble gobble: Where to order Thanksgiving meals in Tucson

Cooking for Thanksgiving can be an ordeal. Let these Tucson restaurants and caterers do it for you. Here's where to find Thanksgiving dinner i…

Where to get free turkeys and other food this Thanksgiving 2022

Women's boutique with a giving mindset to open in midtown Tucson

For Star subscribers: Two women from Southern Arizona are opening a boutique early next year, with plans to support local causes through the b…

For Star subscribers: The siblings behind the fitness studio, opening in Tucson, wanted to create an opportunity to socialize after workout classes. 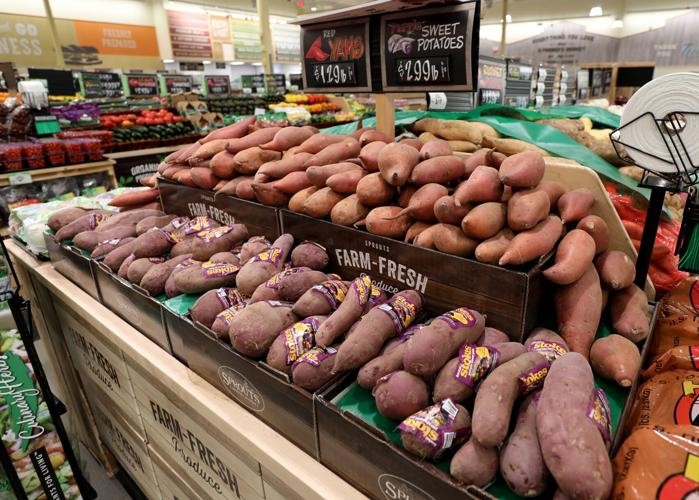 The rising cost of diesel fuel and labor affects pretty much everything that has to be raised or harvested and taken to market. 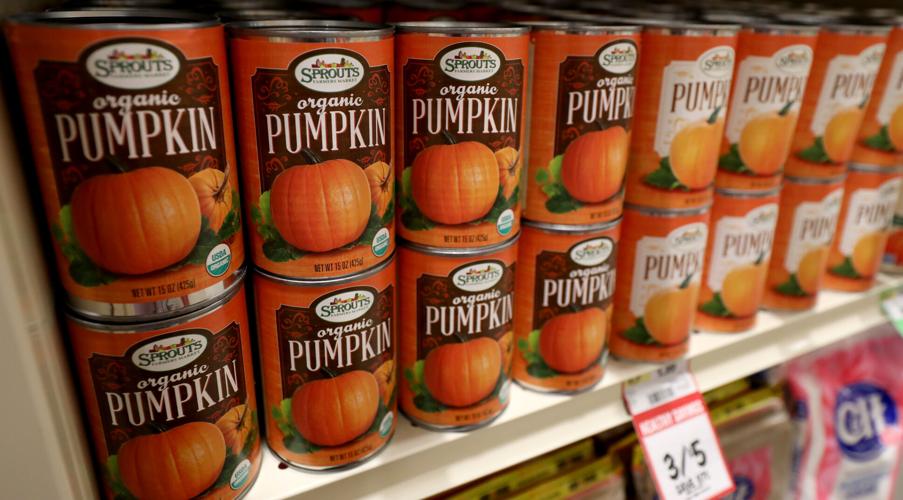 New figures from the Arizona Farm Bureau Federation put the cost of a typical Thanksgiving dinner for 10 at $71.88.