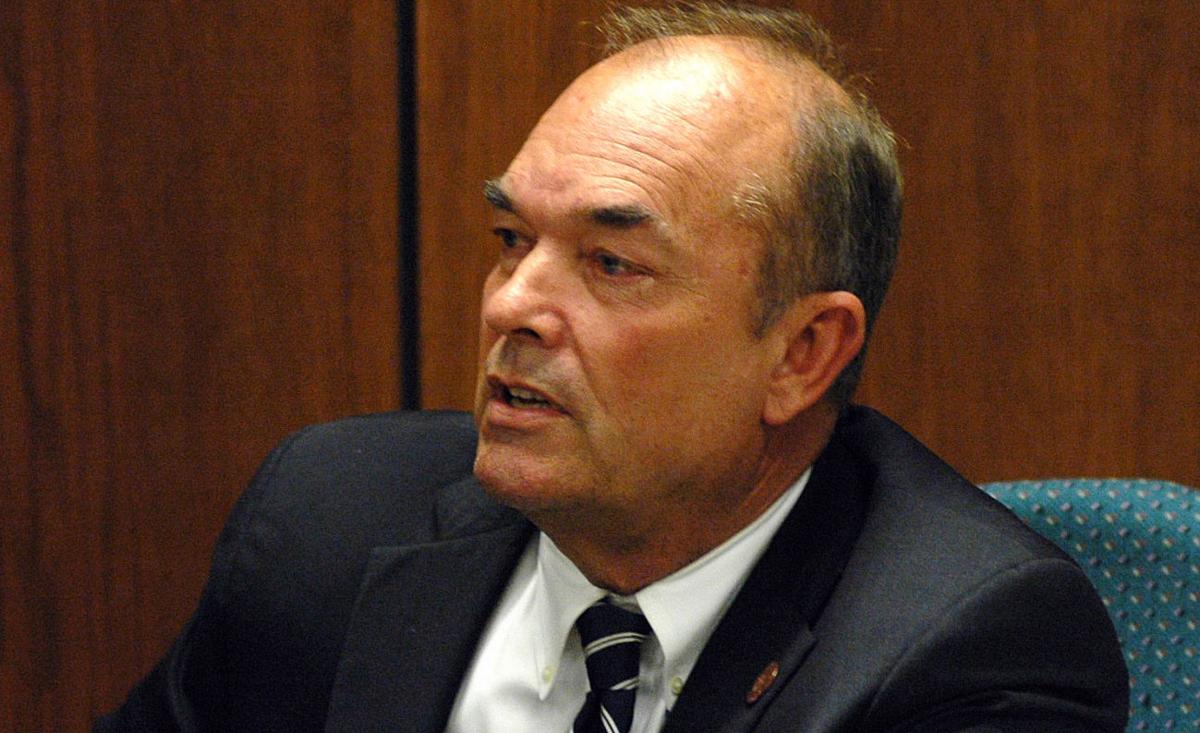 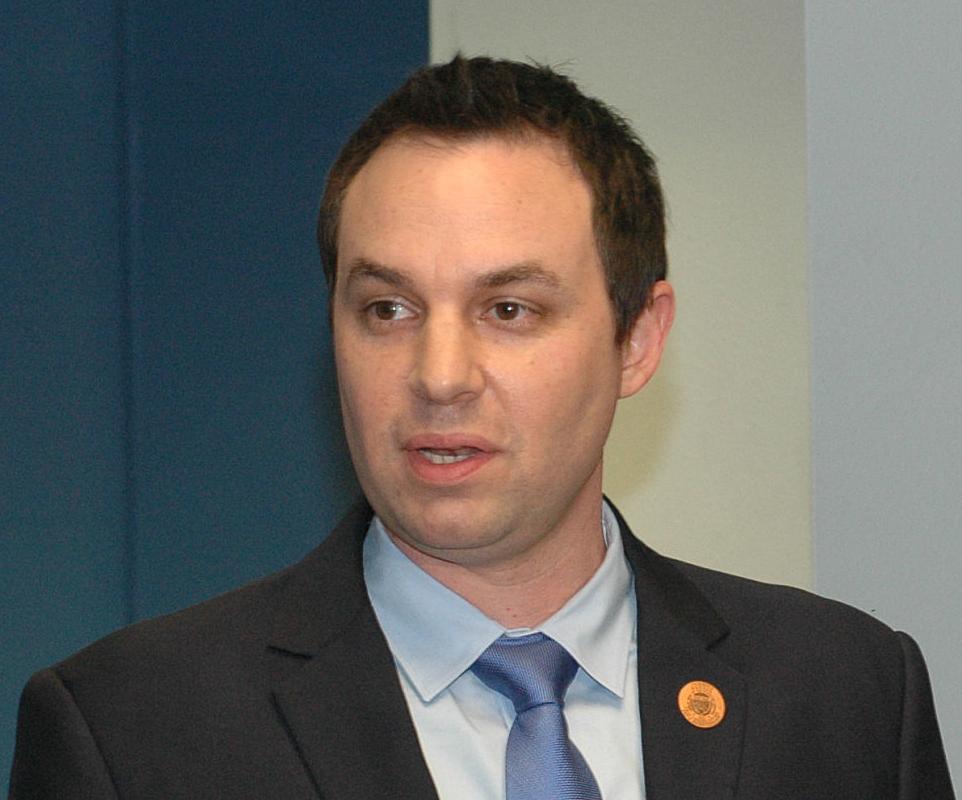 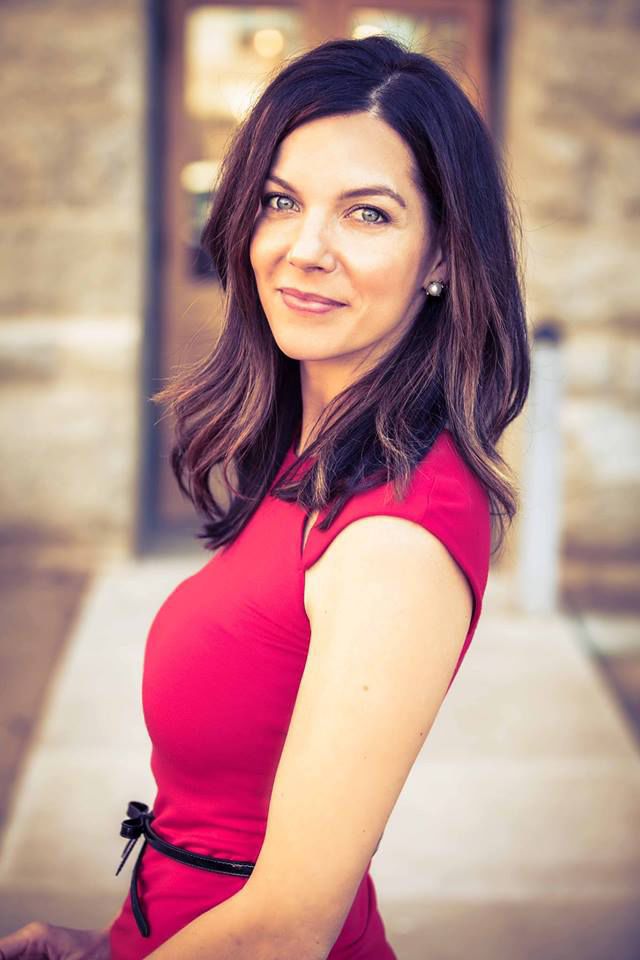 PHOENIX — The Arizona House’s top official says the chamber has the right to investigate charges of sexual harassment against Rep. Don Shooter — and discipline him if lawmakers find him guilty — although some of the alleged incidents predate Shooter’s House term.

“Technically speaking, the (state) constitution doesn’t require justification, just simply gives authority to us over the members of this chamber,” House Speaker J.D. Mesnard said Friday. “And he is presently a member of this chamber.”

Mesnard did say, however, the fact that some of the allegations against Shooter date back to 2011 through 2016, when he was a state senator, “certainly complicates things a little bit.”

Attorney Paul Bender, who teaches constitutional law at Arizona State University, told Capitol Media Services that it may be an error to interpret the rules to allow the House to punish a lawmaker for conduct before he or she took office there.

The issue comes on the heels of Mesnard appointing seven staffers as an investigative team to look into charges leveled against Shooter by Rep. Michelle Ugenti-Rita, R-Scottsdale, and several others, including lobbyist Marilyn Rodriguez, who says Shooter touched her inappropriately.

The most serious claims against Shooter, leveled by Ugenti-Rita, allegedly occurred while he was still in the Senate. These include comments about her breasts, showing up at her hotel room door with a six-pack of beer and saying he wanted to be with her while telling her he was a “very powerful senator.”

Senate President Steve Yarbrough said his chamber lost any jurisdiction over Shooter after he moved to the House at the beginning of this year. That would leave only the House with any ability to sanction him if its members find him guilty of “disorderly behavior.”

Mesnard, who on Friday suspended Shooter as chairman of the Appropriations Committee, said the question of jurisdiction will be part of what the special panel and its investigators review.

“Probably the next step would be the Ethics Committee and potentially the whole body, depending how far this goes,” he said.

The Arizona Constitution says that “each house may punish its members for disorderly behavior, and may, with the concurrence of two-thirds of its members, expel any member.”

Specht also noted that there is no statute of limitations within the constitutional provision.

Bender, however, said it’s not that simple.

“There may be an argument that because of what he did (before becoming a House member) he’s somehow disqualified from serving,” he said. “But I don’t know what that argument would be.”

Bender said the constitution and the rules appear to suggest that discipline short of removal on grounds of “disorderly behavior” can be accomplished by a simple majority vote. He said it would appear to be improper for just 31 members of the 60-member House to take action against a lawmaker for something that occurred in some cases years before he became a representative.

“I don’t think they can discipline him,” he said.

Bender conceded, though, that the constitutional right of both the House and Senate to eject members may provide a virtual legal carte blanche. He said that would suggest that with 40 votes they could expel a lawmaker for no reason at all, as long as it was not done because of the person’s race, gender or any other legally protected status.

Still, he said, an argument might be made that conduct that predates a lawmaker’s service cannot be grounds to take action against that person.

“I don’t think any of this is clear,” Bender said.

Melissa Ho, Shooter’s legal counsel, had no comment on the subject.

The Star's multiple requests to university officials have gone unanswered and, in one case, were denied.

The lawsuit has its roots in Proposition 200, a 2004 ballot measure aimed at those not in the country legally.

Wildcats cling to 'next man up' philosophy after another suspension, win over NAU

UA says Phelps' violation was not related to the federal investigation.

Video: Tucson family makes piñatas of all shapes and sizes

The Pinata Factory in Tucson has been making custom piñatas for eight years. Video by: Mamta Popat / Arizona Daily Star 2017

These occupations pay top dollar, don’t require a college degree, and are expected to grow in size over the next decade.