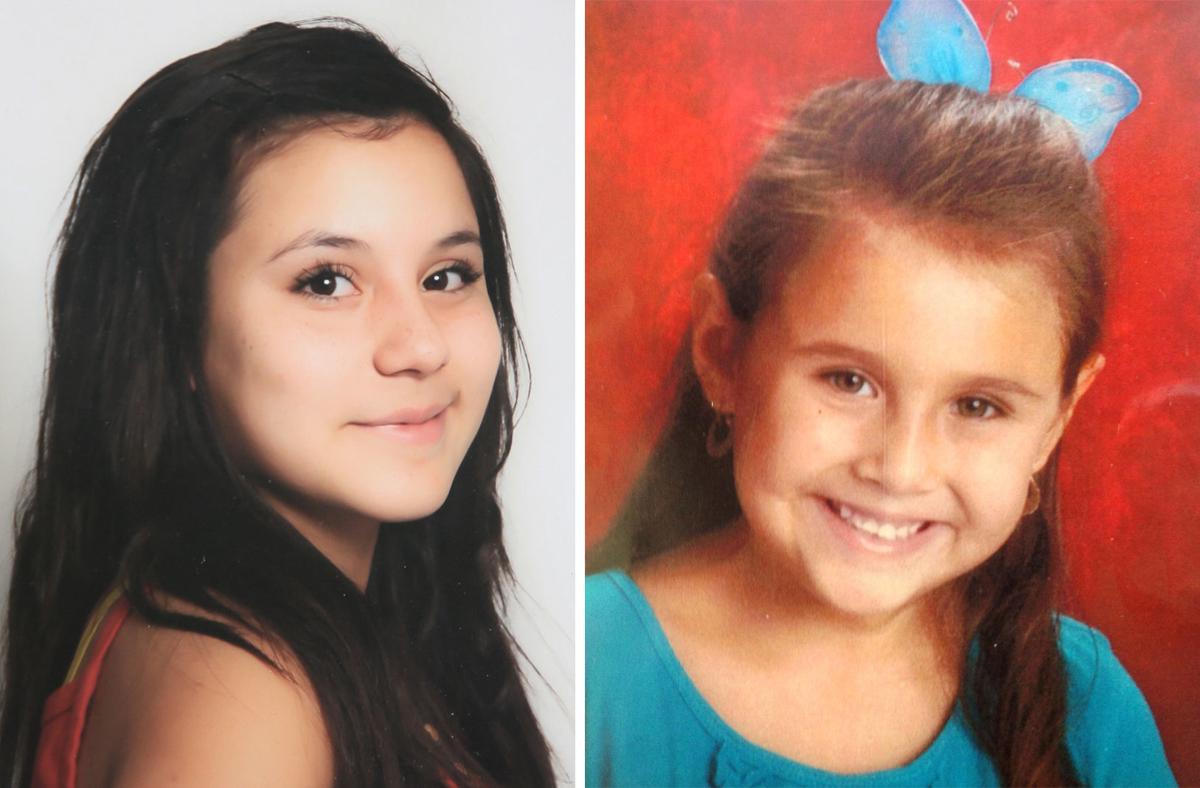 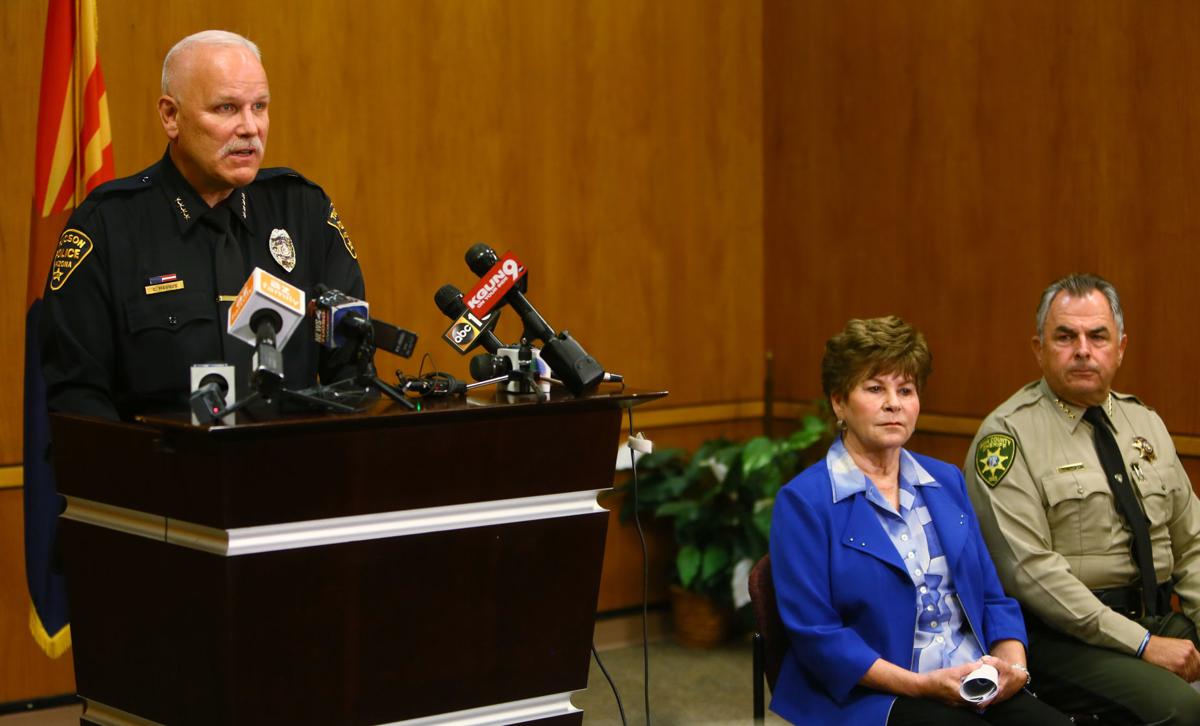 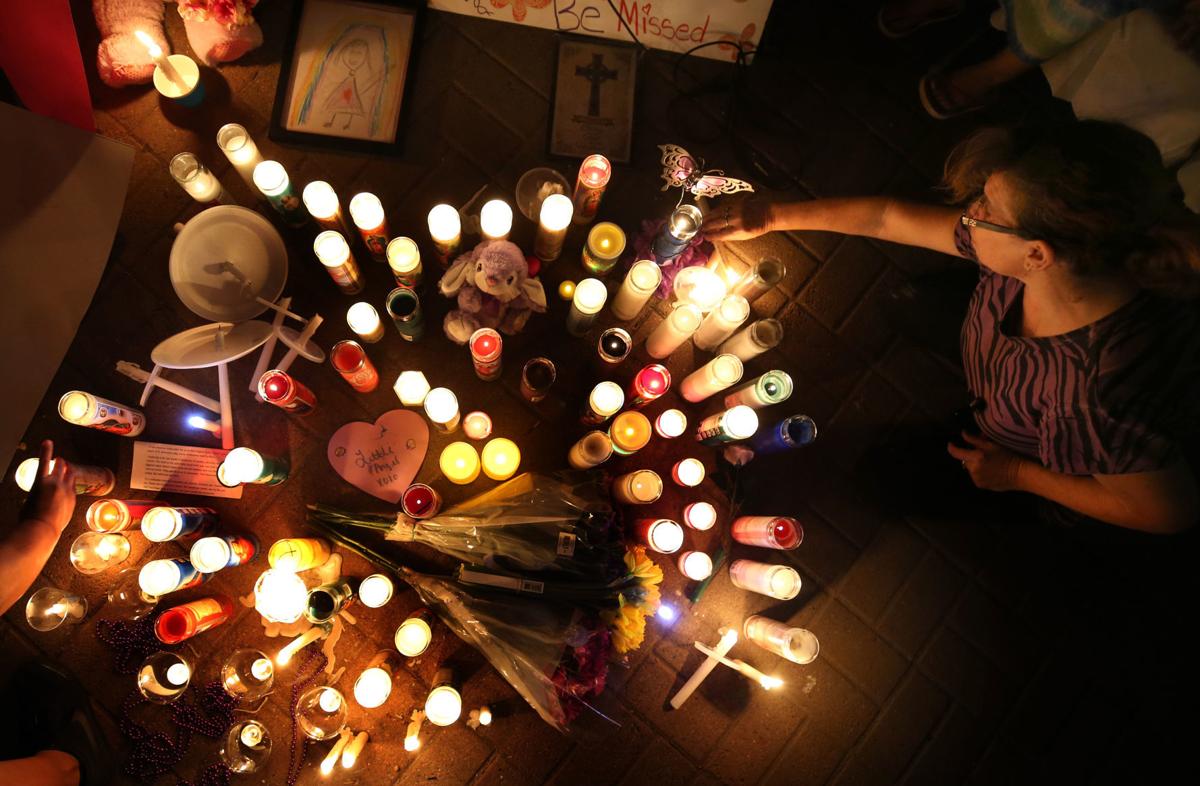 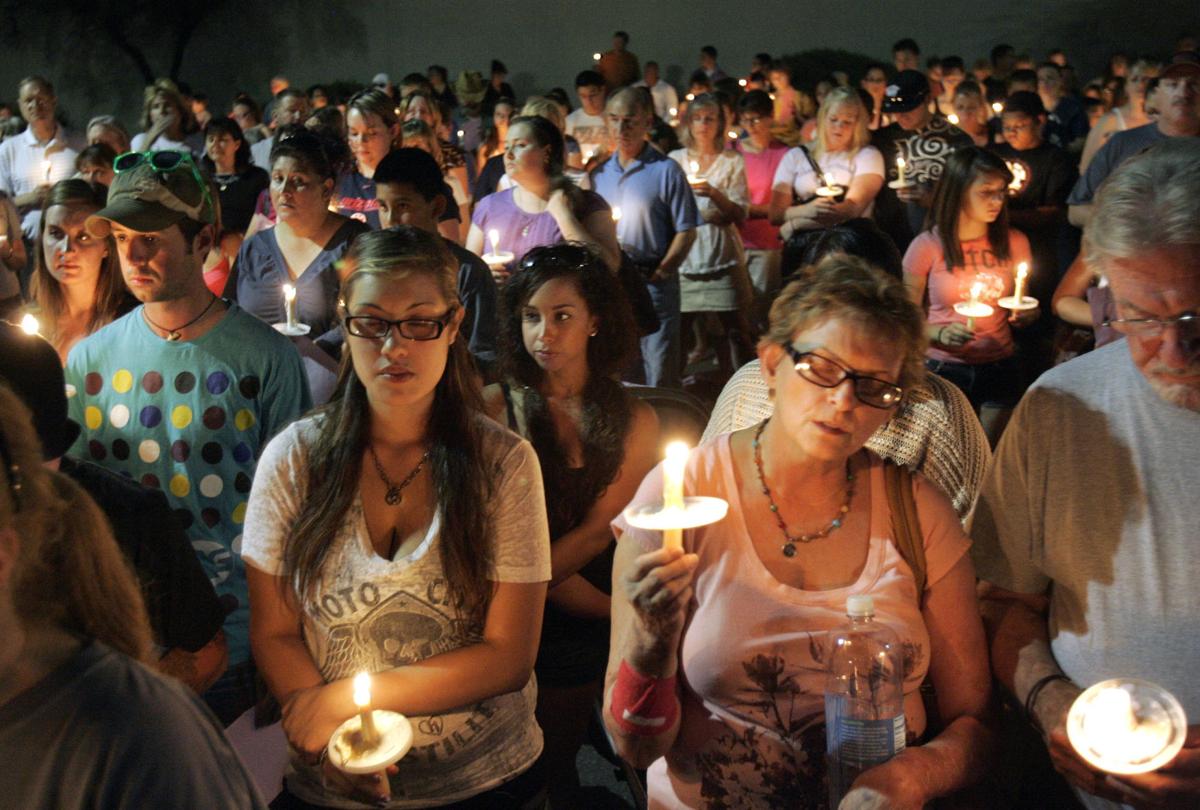 The slayings of two girls, whose deaths shocked and saddened Tucsonans and had gone unsolved for years, were connected to one man Friday when a grand jury indicted a 36-year-old with a long rap sheet.

Christopher Matthew Clements is accused of breaking into a midtown Tucson home and abducting 6-year-old Isabel Celis in 2012, authorities announced Saturday. Clements had just gotten out of prison at the time.

Isabel was reported missing by her father, Sergio Celis, after he and his sons searched for her the morning of April 20, 2012. Her bedroom window was found open.

The community rallied with attempts to find Isabel by submitting thousands of tips to police, but there were no signs of her.

While detectives were fielding those tips, 13-year-old Maribel Gonzalez was reported missing on June 4, 2014. As she left home, she told her family she’d be visiting a friend, but she never made it there. Maribel’s home, it turns out, was mere minutes from Isabel’s.

Maribel’s body was found by authorities three days later near North Trico and West Avra Valley roads northwest of Tucson, but there were no suspects in her killing.

“I know someone knows something,” Valerie Colange, Maribel’s mother, said at a news conference for survivors of homicide victims in 2016. “I pray to God that they’ll come forward.”

The big break came in March 2017, when FBI agents received a tip to speak to a man who had information. That man was Clements, a convicted sex offender, Tucson Police Chief Chris Magnus revealed Saturday in a news conference.

Hundreds of mourners turned out for a candlelight vigil and funeral for Isabel last year after she was finally found, remembering her as a beautiful, hazel-eyed girl who played baseball and chose purple as her favorite color.

As with Maribel’s death, no arrests had been made.

Until Saturday, it had not been publicly known that Isabel’s and Maribel’s deaths were connected, or that they had been found in the same area.

“Christopher Clements was actually at liberty for the murder of Isabel Celis for a bit longer than she was alive,” Pima County Attorney Barbara LaWall said at Saturday’s announcement.

“His apprehension was long overdue.”

Clements faces 22 charges including two counts of first-degree murder, two counts of kidnapping of a minor under age 15, burglary — for the break-in to the Celis home, LaWall said — and 14 counts of sexual exploitation of a minor related to child pornography. He also faces theft and trafficking in stolen property charges.

The indictment was served to Clements on Friday in the Maricopa County jail, where he is being held on unrelated charges.

“A child’s disappearance will always raise alarm in a community, and two children missing is a cause for a multi-alarm designation,” LaWall said. “I’m really pleased to be able to say that Pima County prosecutors and all of law enforcement never gave up the hunt for the killer of these two little girls. The cases went unsolved, but they were never closed.”

Joining Magnus and LaWall at the news conference were Pima County Sheriff Mark Napier and chief trial counsel Jonathan Mosher, who will lead the prosecution of Clements by LaWall’s office.

“I want to thank each and every one of these agencies and these officers for their hard work, their professionalism, their commitment, to solving these crimes,” said Mosher.

“Without their work, Maribel’s and Isabel’s families would still be suffering not knowing what happened to their children.”

Authorities spoke with the families of both victims after Friday’s indictment. Neither family spoke publicly Saturday.

Abrian Gonzalez, Maribel’s father, has remembered her as a soccer and softball player who enjoyed going to car races with him at a motorsports park.

“I don’t think she had any enemies,” he has said. “She accepted everybody. She had a big heart, and was a comedian.”

Becky Celis has remembered that her daughter Isabel “loved to come and give mom and dad hugs all the time.”

Clements’ bail was set at $2 million, cash-only. His arraignment is set for Sept. 24.

Napier said he had never been more proud or relieved to see a case solved in his law enforcement career.

“I woke up very proud to be a part of this community, but at the same time very sad that we all meet under these circumstances.”

It’s been nearly two years since Becky and Sergio Celis last saw their only daughter, then 6-year-old Isabel, who vanished from their midtown home.

Local group helps give families hope cases will be solved.

Christopher Clements is accused in the murders of Isabel Celis and Maribel Gonzalez.