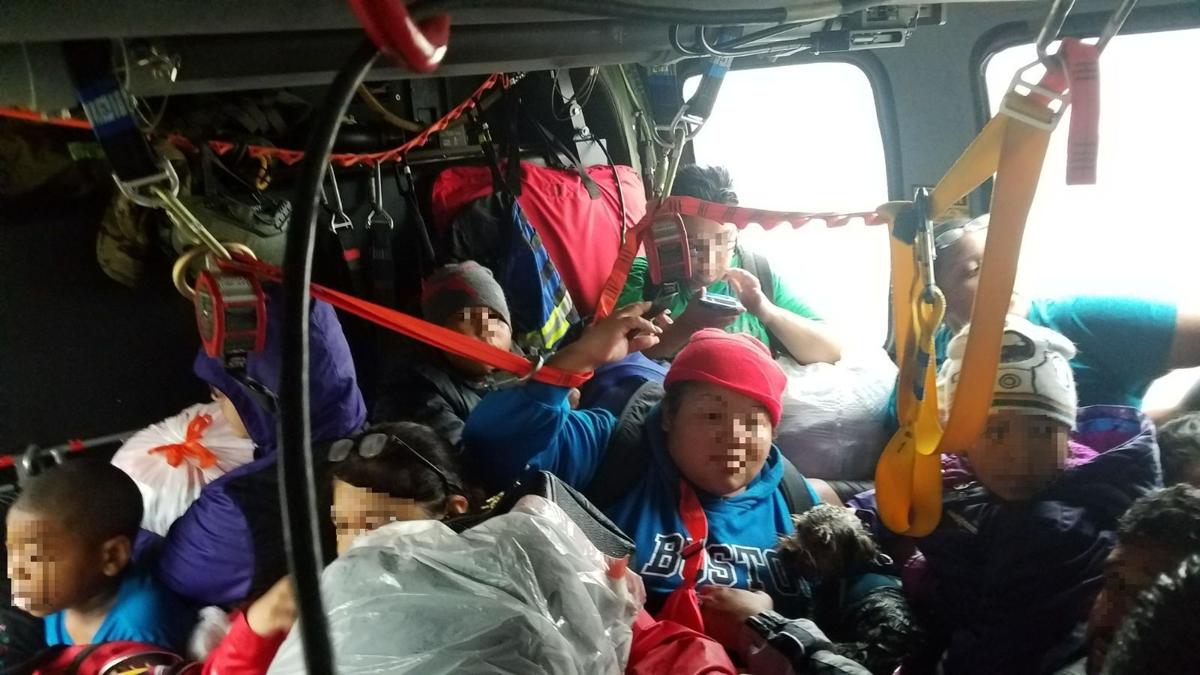 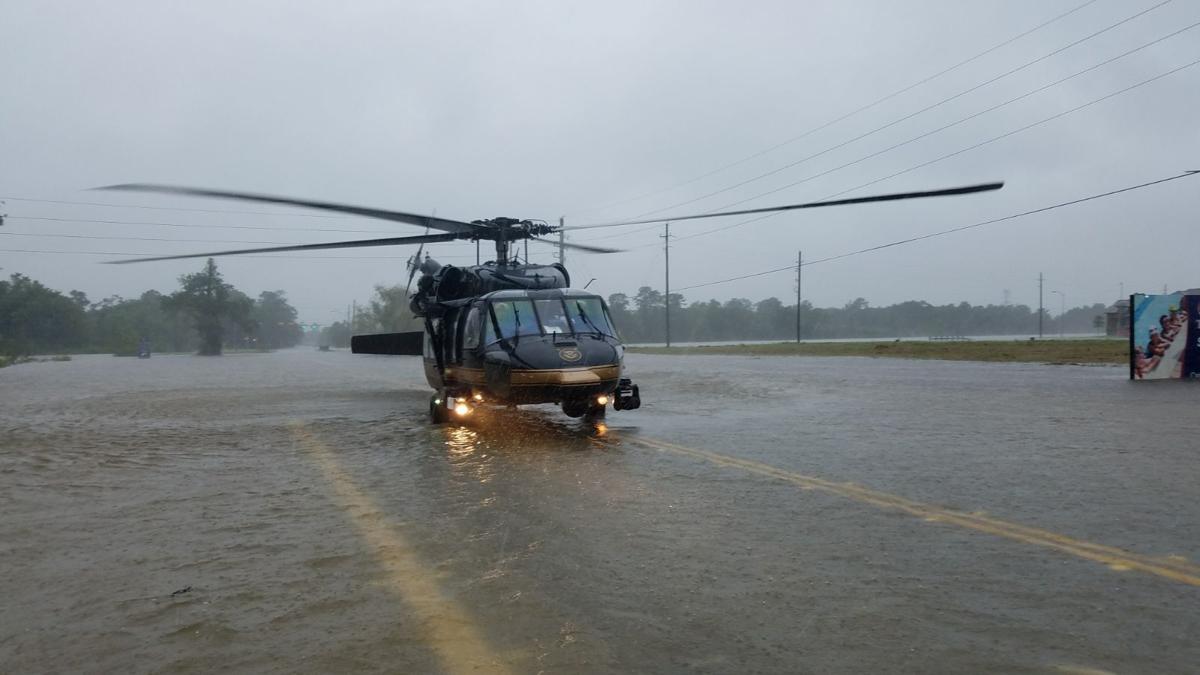 CBP helicopters and crews from Tucson are in the Houston area conducting rescues of residents trapped by flood waters from Hurricane Harvey.

U.S. Customs and Border Protection aircraft from Tucson are now in Texas, helping with rescue efforts during historic flooding from Hurricane Harvey.

At approximately 12:30 p.m. Monday, air crew members  from Southern Arizona conducted a hoist-rescue of four individuals trapped in their home by flood waters, the agency said.

CBP helicopters and crews from Tucson are in the Houston area conducting rescues of residents trapped by flood waters from Hurricane Harvey.