Early election results in the Oro Valley mayor and Town Council races show that all four challengers were leading the incumbents.

Joe Winfield, who previously challenged incumbent Mayor Satish Hiremath in the 2015 recall election, had roughly 58 percent of the vote to Hiremath’s 42 percent, according to early results.

Hiremath was seeking re-election to his third term as mayor. Neither Winfield nor Hiremath were immediately available for comment late Tuesday.

Since its purchase for $1 million in 2015, the Oro Valley Community Center — formerly El Conquistador Golf Club — has been a hotly contested issue for the town. According to the town’s 2017 budget, Oro Valley had nearly $6.5 million in expenditures related to the club.

All four challengers told the Star the council’s handling of the community center’s purchase and subsequent financial losses was a major reason they decided to run for office, saying it was time for the town to take a new direction.

The candidates said they would leave the community center operational, but would be exploring ways to help it fill the recreational needs of all Oro Valley residents.

The town will use a combination of sales tax revenue and utility payments to pay off the 20-year bond. 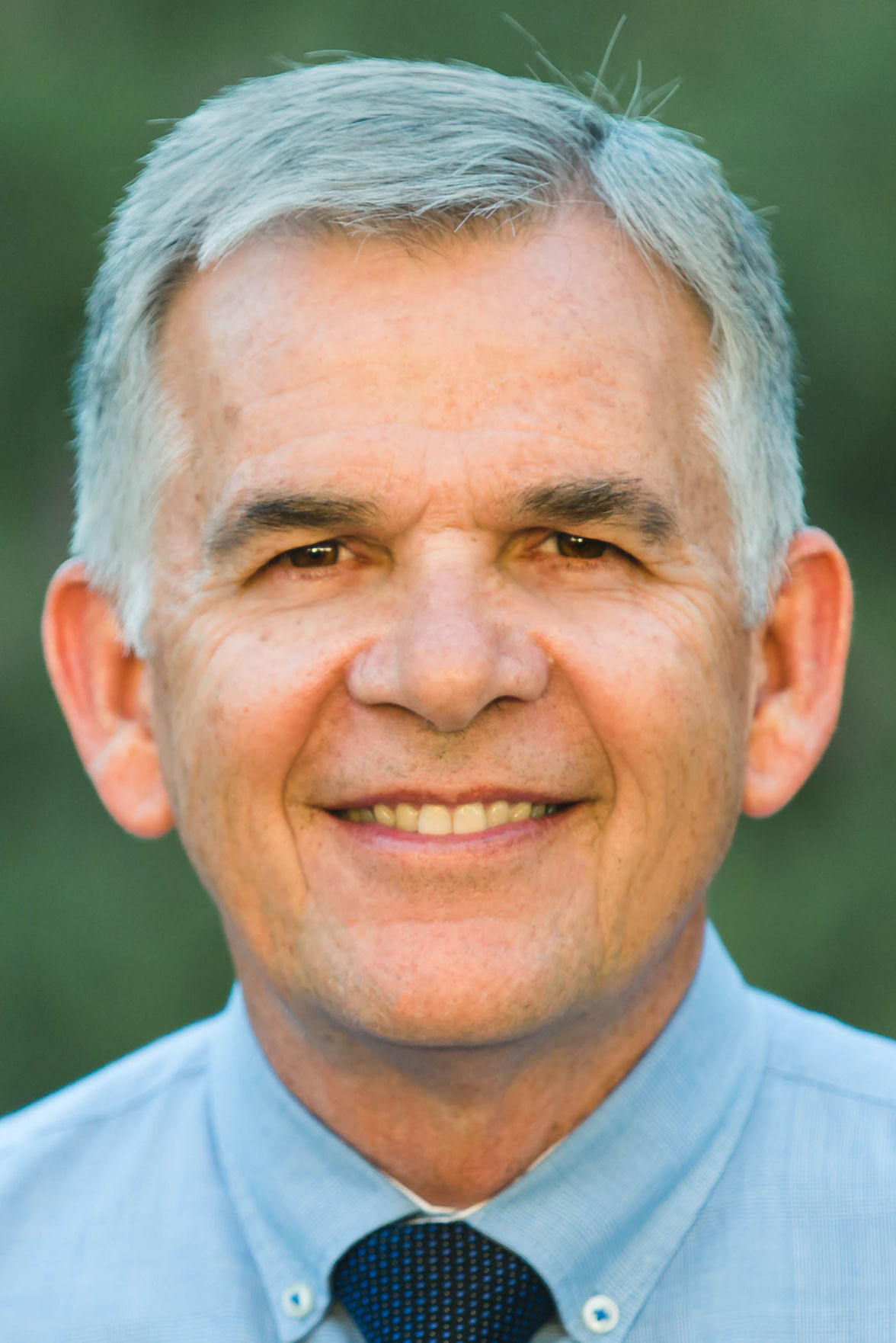 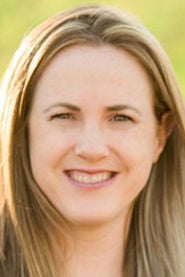 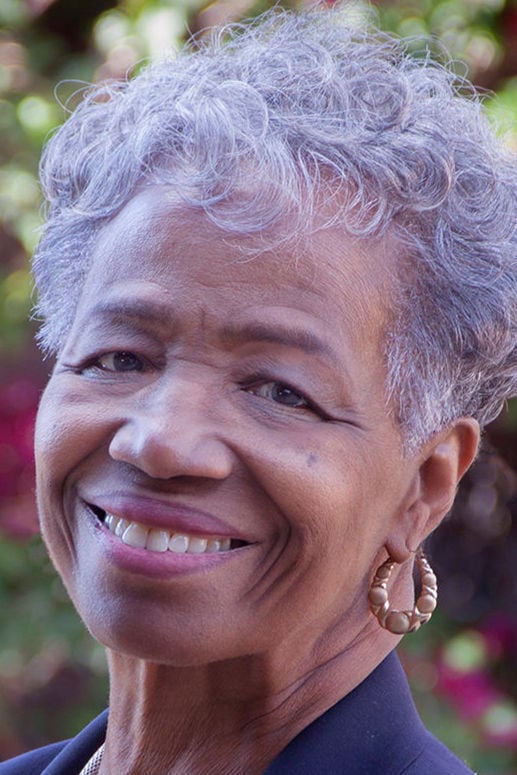 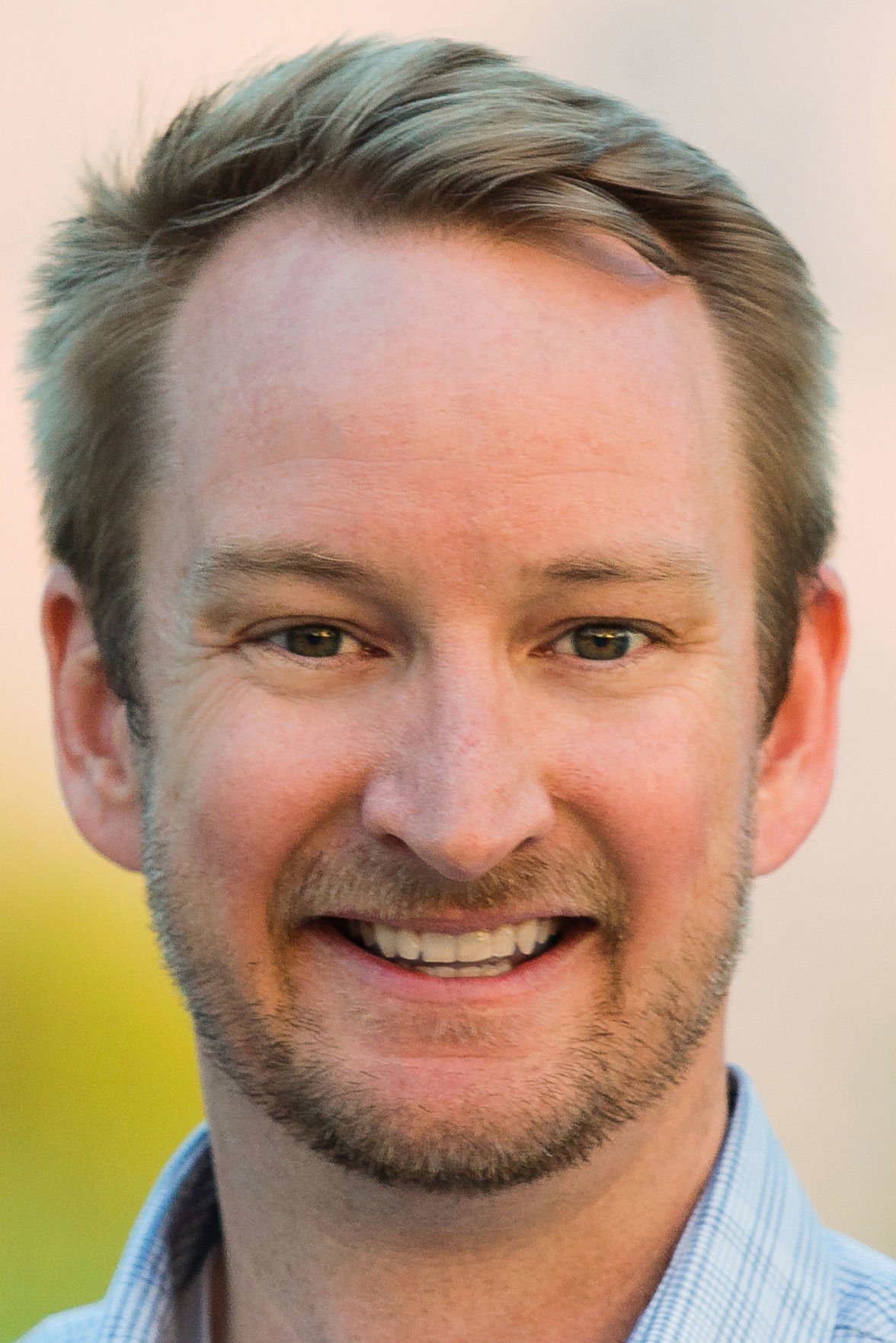