Chicanos Por La Causa will host a virtual event in celebration of its 52nd anniversary.

“Visions for Tomorrow” will be an interactive livestream beginning at 4 p.m. Wednesday, Oct. 20. It will include speeches from organizational leaders, special guests such as Tejano music band Little Joe Y La Familia and state legislator Robert Meza, and members of the community as a way to recognize the social and economic achievements they have accomplished over the past year.

Originally founded in 1969 by a group of young Mexican-American activists, Chicanos Por La Causa is one of the largest nonprofit organizations in the country, serving approximately two million people of all backgrounds across its partnering states.

The organization whose mission is to drive economic and political empowerment for the Latino community, served over 2.1 million people during the pandemic, offering assistance in areas such as economic development, housing, education and health care. Over 30% of those people were non-Latinos, said David Adame, president and CEO of CPLC.

Through their program, CPLC Prestamos, the organization was able to make payroll protection program loans (PPP) to the small businesses during the pandemic.

“During the 2021 round of that program, we ended up being the third-largest lender in the country, only behind Chase and Bank of America,” Adame said. “The organization was able to loan $7.6 billion in assistance, helping out half a million small businesses.”

Over the past year, the annual budget of CPLC has quadrupled from $100 million to $400 million according to Tony Moya, the chair of CPLC’s board of directors and manager of Latino relations at the Salt River Project.

“That’s not (by) accident. We are committed to being 75% self-sufficient,” Moya said.

With people seeking out CPLC from countries all over the world, Adame believes they are interested in learning more about the model of self-sufficiency, with less reliance on government funding.

“That’s how we work with our clients, right? We want you to be self-sufficient,” Adame said.

Although the organization’s flagship state is Arizona, over the years it has expanded itself to Nevada, New Mexico, Texas, California and Mexico. The organization is set to expand to Utah, Colorado and Puerto Rico over the next 18 months.

“Instead of just being then-only 501©(3) charitable organization, we also started to create subsidiaries that are for profit, (which) has allowed us not only to answer the needs of the community and address families or businesses where they are, but it has allowed us to become more stable as an organization,” said Lydia Aranda, president of CPLC in Southern Arizona.

“The information that gets to be shared in the story of this year is a tremendous increase in the impact of what we do,” Aranda said. “So we do not only get to celebrate, but we get to share, we get to inform on the kind of growth that’s happened over the last year since we all last met.”

A man was killed in a road rage incident that shut down Interstate 10 near Tucson's south side for several hours Wednesday evening. 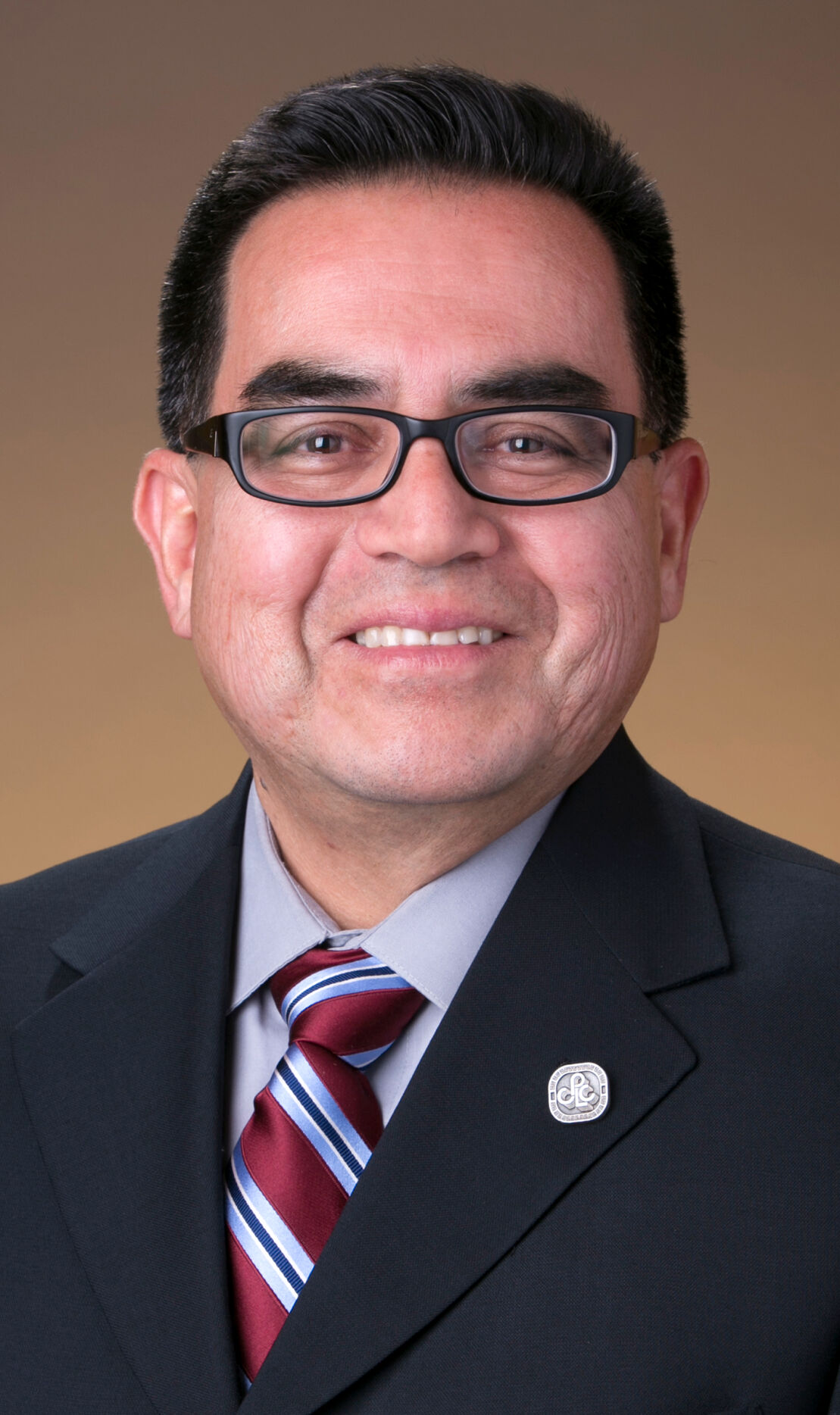 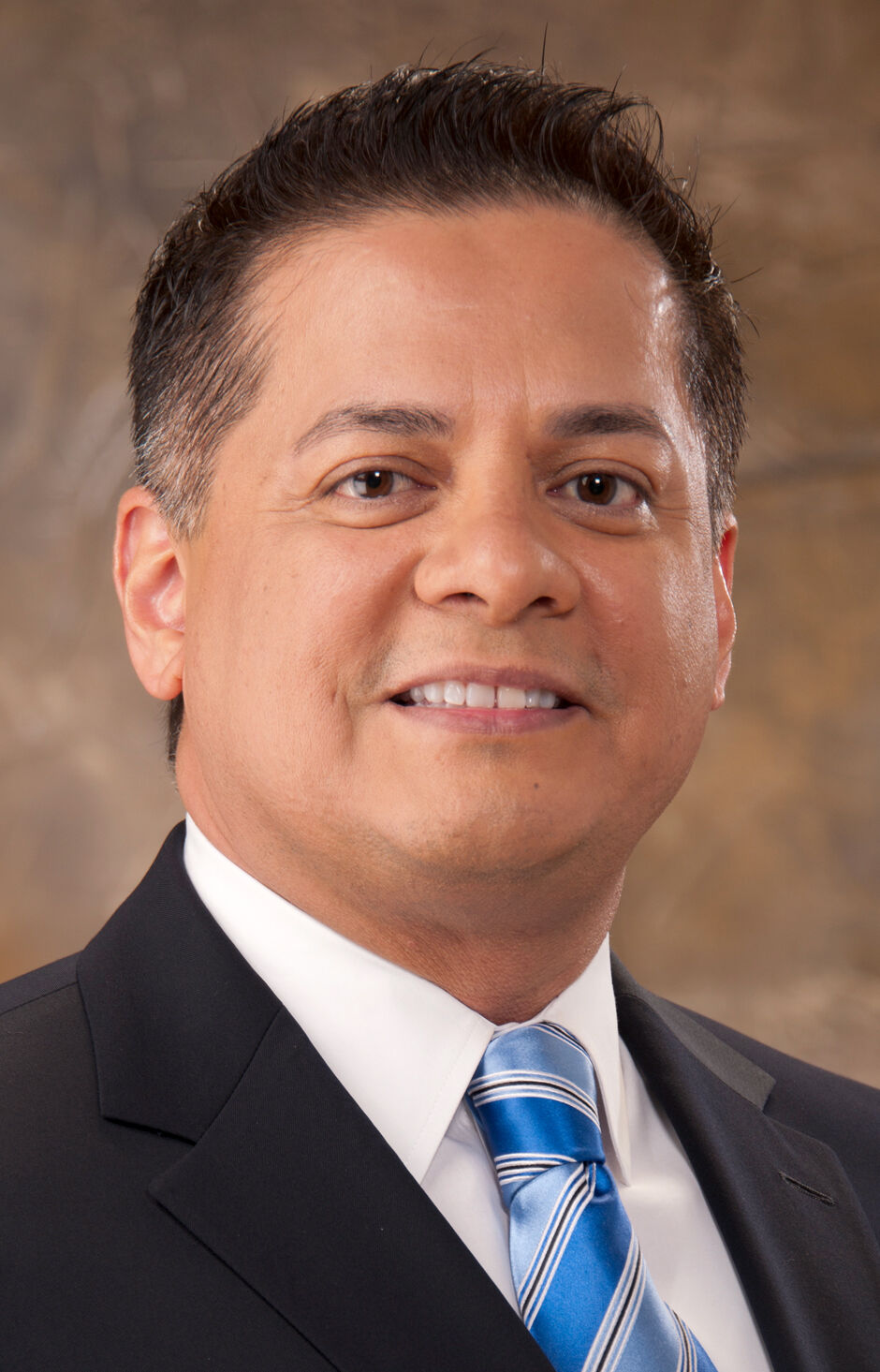