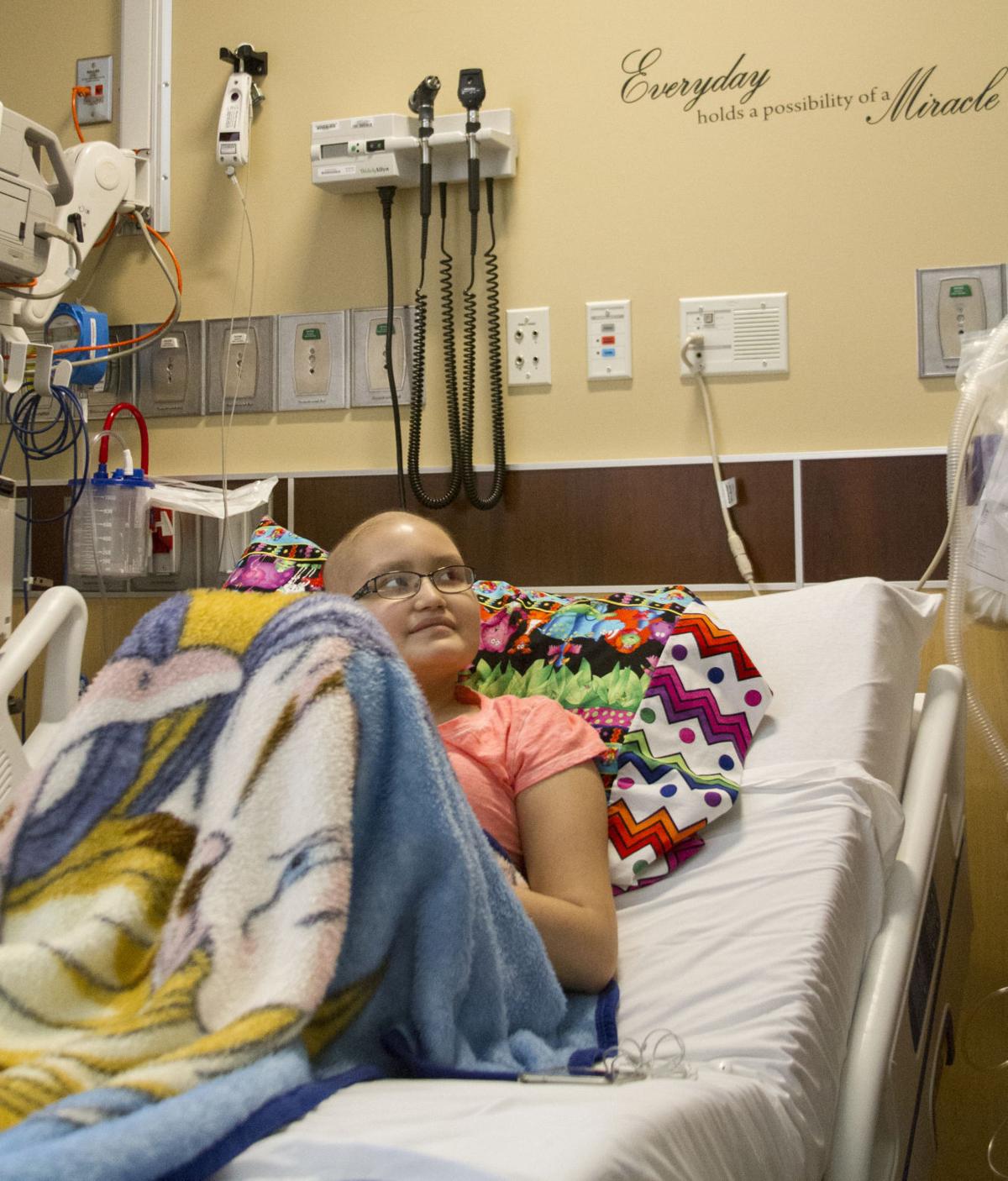 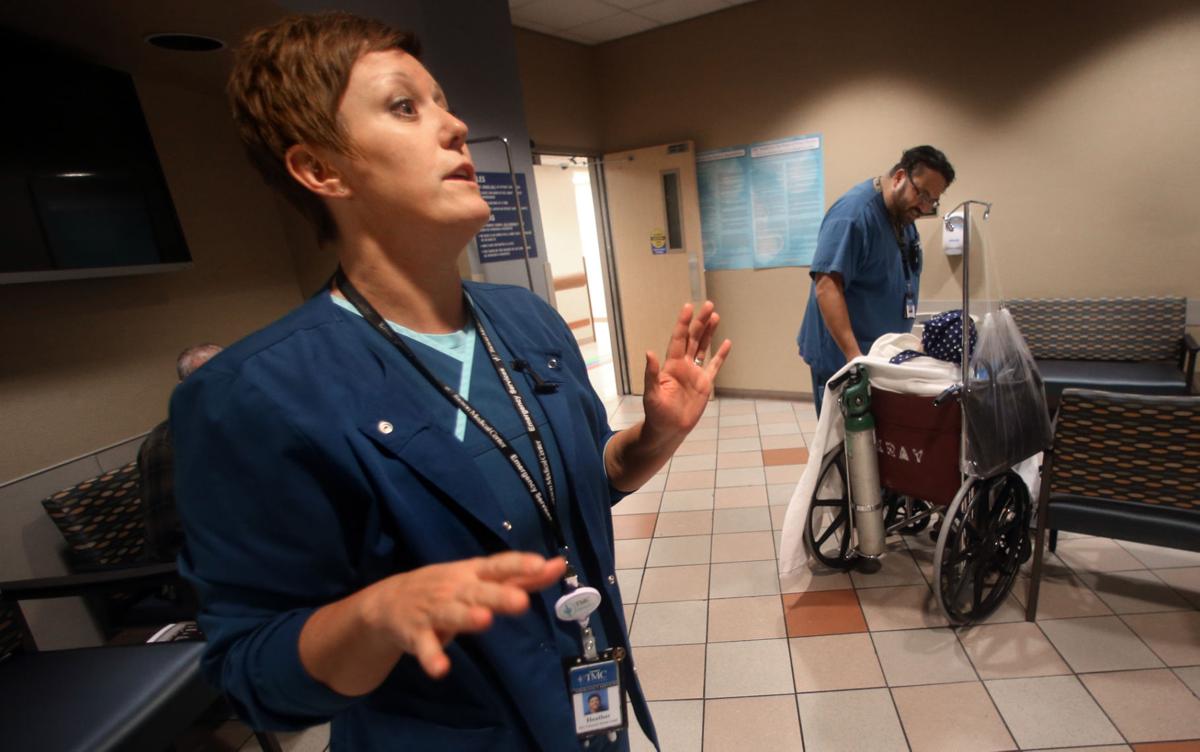 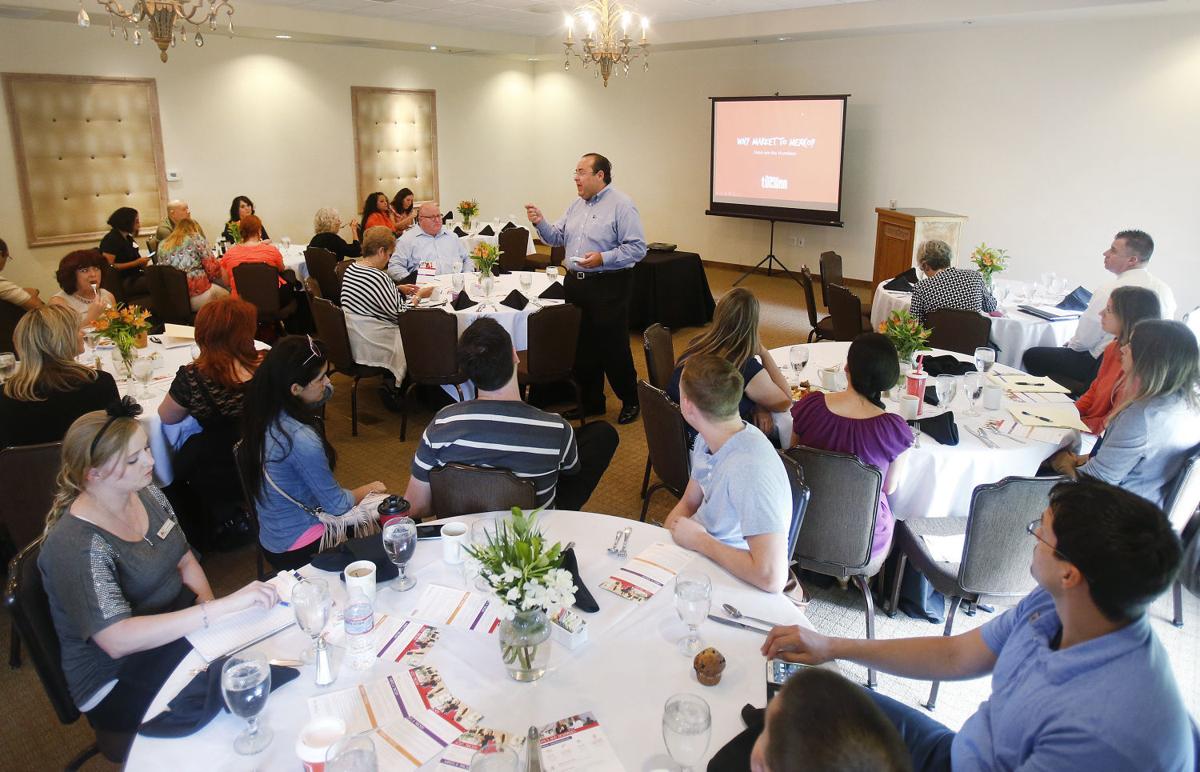 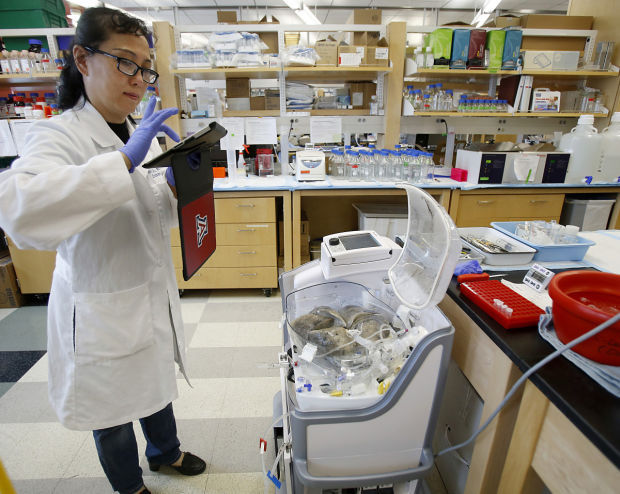 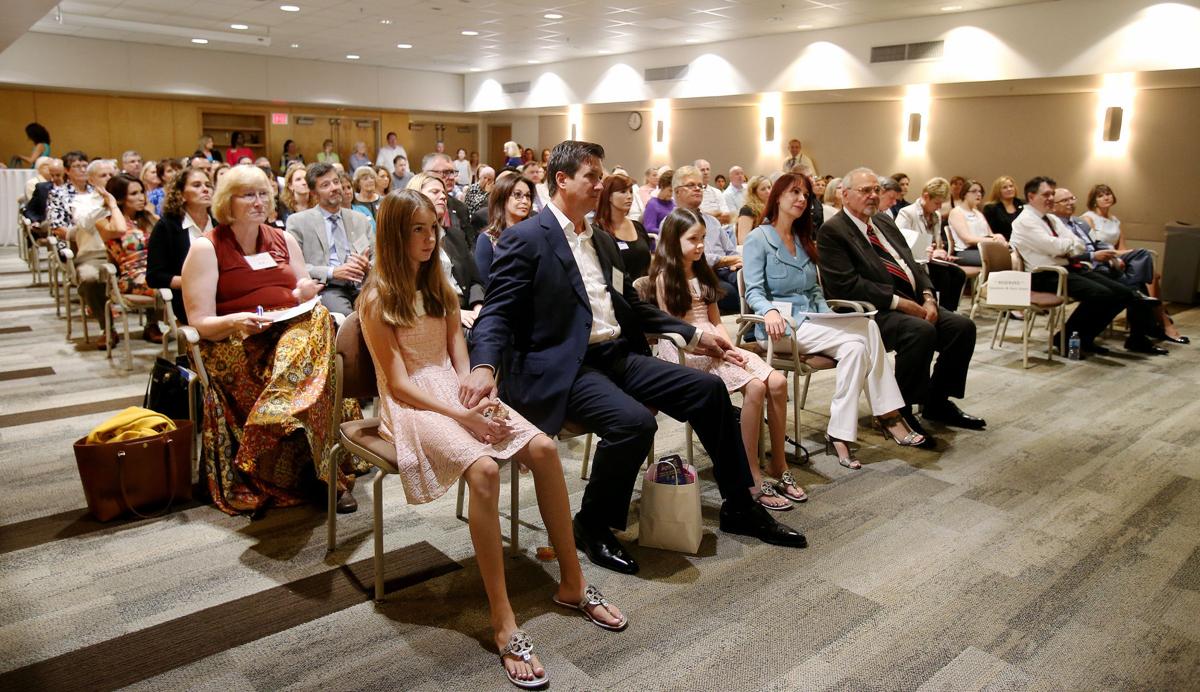 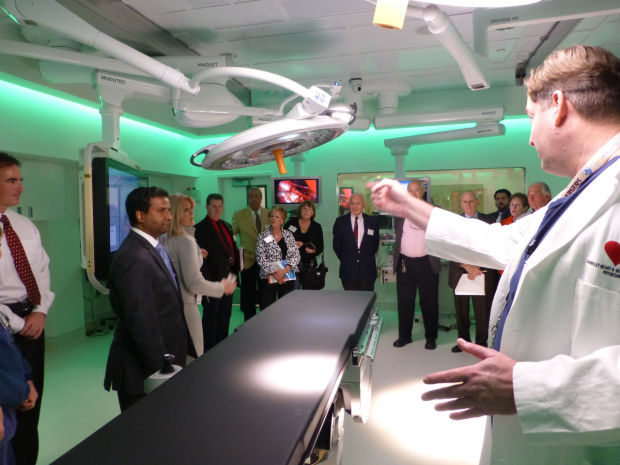 Tucson has been luring tourists with its sunny weather for years. Now it wants to promote another attraction for out-of-towners: health care.

Tucson’s major hospitals are collaborating with local government in a new push to entice tourists — primarily Mexicans — to come here for medical needs.

The effort, which officials say is a work-in-progress, follows cities like Houston; Tampa, Florida; and Jacksonville, Florida, which are already luring foreign visitors for care ranging from organ transplants to specialized cancer care.

The public-private medical tourism collaboration in Tucson is expected to launch with more specifics during an official announcement Tuesday at Visit Tucson, the region’s tourism bureau.

The effort will include a website in Spanish and concierge services to help tourists find the health care they need.

“Tucson’s healthcare sector is one of our strengths,” Tucson Mayor Jonathan Rothschild said in a prepared statement. “This new association will help promote Tucson as a health care and wellness destination to international visitors.”

Officials with Tucson Medical Center, the city’s largest hospital, say their vision is to share information with tourists about nonemergency services that are elective. Examples include cardiac, orthopedic (such as total knee replacement) and neurological services, a spokeswoman wrote in an email.

The target market is Mexican families with enough disposable income to pay for medical care in the U.S., said Felipe Garcia, executive vice president of Visit Tucson. He noted some Mexican insurance will pay for certain procedures in the U.S., though he expects most of the visitors will pay out-of-pocket.

Garcia said the effort is collaborative with hospitals and doctors in Mexico and that is how patients will be reached.

“If your patient needs a certain procedure we have in the U.S., we’ll take care of it in Tucson, do the surgery and then we’ll send the patient back to Mexico where the provider there can take the next step with recovery,” Garcia said.

“Inbound” medical tourists who come from other countries to get care in the U.S. are a different demographic from the “outbound” Americans, including Tucsonans, who go to Mexico for health care.

The care that Americans are most often seeking in Mexico is dental, and also some cosmetic, bariatric and orthopedic surgery. Those patients are usually motivated by saving money and spend on average between $800 to $5,000 per patient, said Josef Woodman, CEO of the North Carolina-based Patients Beyond Borders.

By comparison, medical tourists coming into the U.S. often have extended stays in hotels and leased apartments. They spend on average $30,000 to $40,000 per patient and they can afford it, said Woodman, who has researched the medical tourism industry for 12 years. He described it as a “lucrative and important” market.

“It’s a very different demographic. The people leaving for care tend to be folks in the lower- middle class, upper-working class, one condition away from financial trouble. It’s all about cost,” he said.

“The people coming in, it’s about access. They tend to be affluent people from outside — Africa, Central and South America, the Caribbean, and also Mexico. …It’s a much higher acuity patient — lung cancer, pediatric patients with complex conditions,” for example.

Texas Medical Center in Houston — a cluster of nonprofit health providers, including M.D. Anderson Cancer Center and the Texas Children’s Hospital — gets 15,000 medical tourists per year, Garcia said. He said Houston is inspiring to the Tucson effort. The former president and CEO of Texas Medical Center, Dr. Robert C. Robbins, becomes new president of the University of Arizona on June 1.

The effort to market Tucson’s health care has been a long time coming, said Teresa Bravo, who is economic development and international projects coordinator for Pima County. She said people sometimes call Visit Tucson asking about medical care here, and until now there’s been no coordinated resources to give them.

Visit Tucson will coordinate the efforts directly — including developing a website and hiring a concierge to connect patients with medical care in Tucson and Pima County.

Part of the effort will include collecting data on the kind of care that tourists are getting here, Bravo said.

Specific initiatives for the local medical tourism effort will include developing comprehensive data related to medical and wellness institutions in the region, creating a database of doctors and their specialties through the Pima County Medical Society and developing a marketing plan in partnership with health and medical institutions, Pima County’s current economic development plan says.

Rothschild’s two-year plan for Tucson includes the medical tourism initiative —specifically, to “build on existing strengths, such as our treatment and research facilities, physicians, medical school, hospitals and integrative medicine providers to establish Tucson as a health care and wellness destination,” it says.

The new local collaboration plans to market a health care experience tailored to any international consumer. But there will be a focus on the Northern Mexico area, including the nearly 6 million citizens of Sonora and Sinaloa, leaders of the effort say.

Eventually, the intent is to also market to Canada, Bravo said.

“There’s a lot that we need to learn. We looked at other medical clusters in the U.S. and there’s not really a model we can duplicate,” Bravo said. “We’ll learn and we’ll make adjustments as we go.”

Bravo said the new collaboration hopes to track the reasons that foreigners get medical care here, whether it’s for a particular specialty due to shorter wait times, or another reason.

Other communities with excellent medical care like Orlando, Florida, and Las Vegas have tried to similarly position themselves as medical tourism destinations. But it usually takes some time for cities and regions to establish and brand themselves, said Woodman of Patients Beyond Borders.

“Folks tend to go to the brand. They are going to go to a Texas Children or M.D. Anderson or Cleveland Clinic or Mayo. … But what Tucson has going for it is geographical proximity,” Woodman said.

Promoters “need a narrative — a story they can tell. It could be around a specialty that is attracting people that no other city or region could attract. You can’t just have a good medical infrastructure and say, ‘hey, y’all come!’ It takes a while to be recognized.”

Southern Arizona businesses are responding to the need for Spanish proficiency in their workforce.

businesses are responding to the need for Spanish proficiency in their workforce.

The deadline to file is Tuesday, April 18, at midnight.

Most complaints centered around debt that was already paid, or never owed.

Contract could end May 1, leaving patients in the lurch

Tucson plastic surgeon takes on difficult cases from around the world